Good news! – No immunity certificate is needed to enter the beaches of Lake Balaton

The good news concern all the beaches in Hungary. However, the number of entrants is limited to 10 m2/person based on the epidemiological rules.

As we previously reported, since the beginning of May, Hungary’s thermal baths and spas have gradually started to reopen. According to the epidemiological rules, visitors must have an immunity certificate in order to enter the indoor baths in Hungary; however, we have some good news for those who plan to visit the outdoor baths of Lake Balaton this summer. Accordingly,

anyone can enter beaches at the Hungarian Sea. No immunity certificate is needed.

Recently, there have been several discussions about the immunity certificate, which is also a divisive question regarding the entrance at the beaches of Lake Balaton. As the Hungarian news portal ATV reports, most people are happy that at least at the outdoor baths, anyone can enjoy the summer without an immunity certificate. However, several people are worried that the huge crowds will lead to the further spread of the virus.

In accordance with the epidemiological rules, beach operators have made several recommendations for visitors.

On the beaches, 10 m2/person is the area or the number of people that can be admitted that will also be considered in the case of free beaches.

This is based on the fact that last year, Lake Balaton was the most visited destination in Hungary, and a similar situation is expected this year as well. The majority of the restaurants will only set up a terrace this year, for which no immunity certificate is needed in order to consume onsite. In most places, disinfection points have been placed following hygiene regulations, and most of the employees have already been inoculated.

The official season starts on 12th June. Until then, the beaches at Lake Balaton can be visited free of charge. 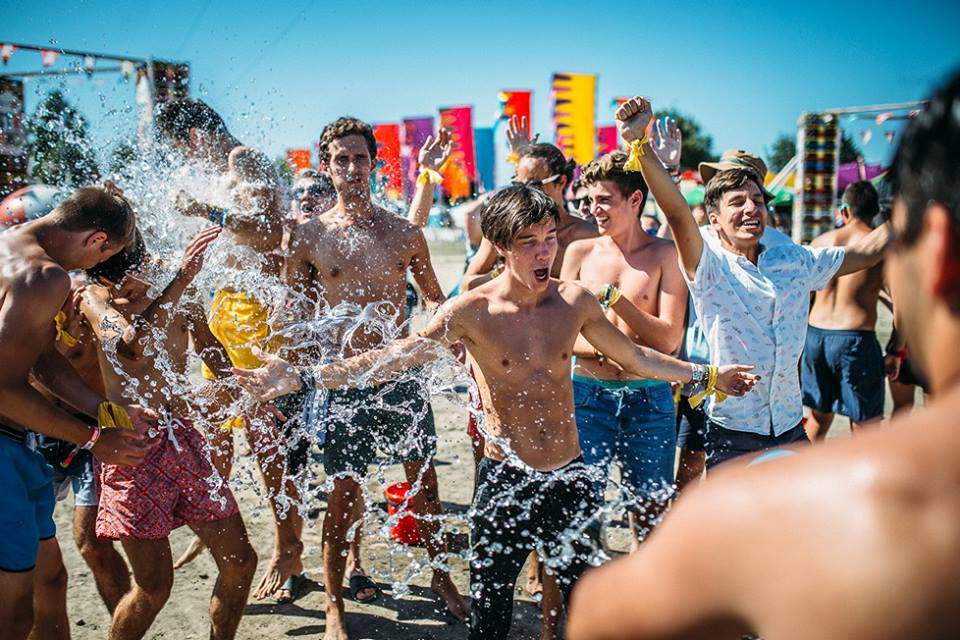 Read alsoBalaton might be swarmed by tourists this summer