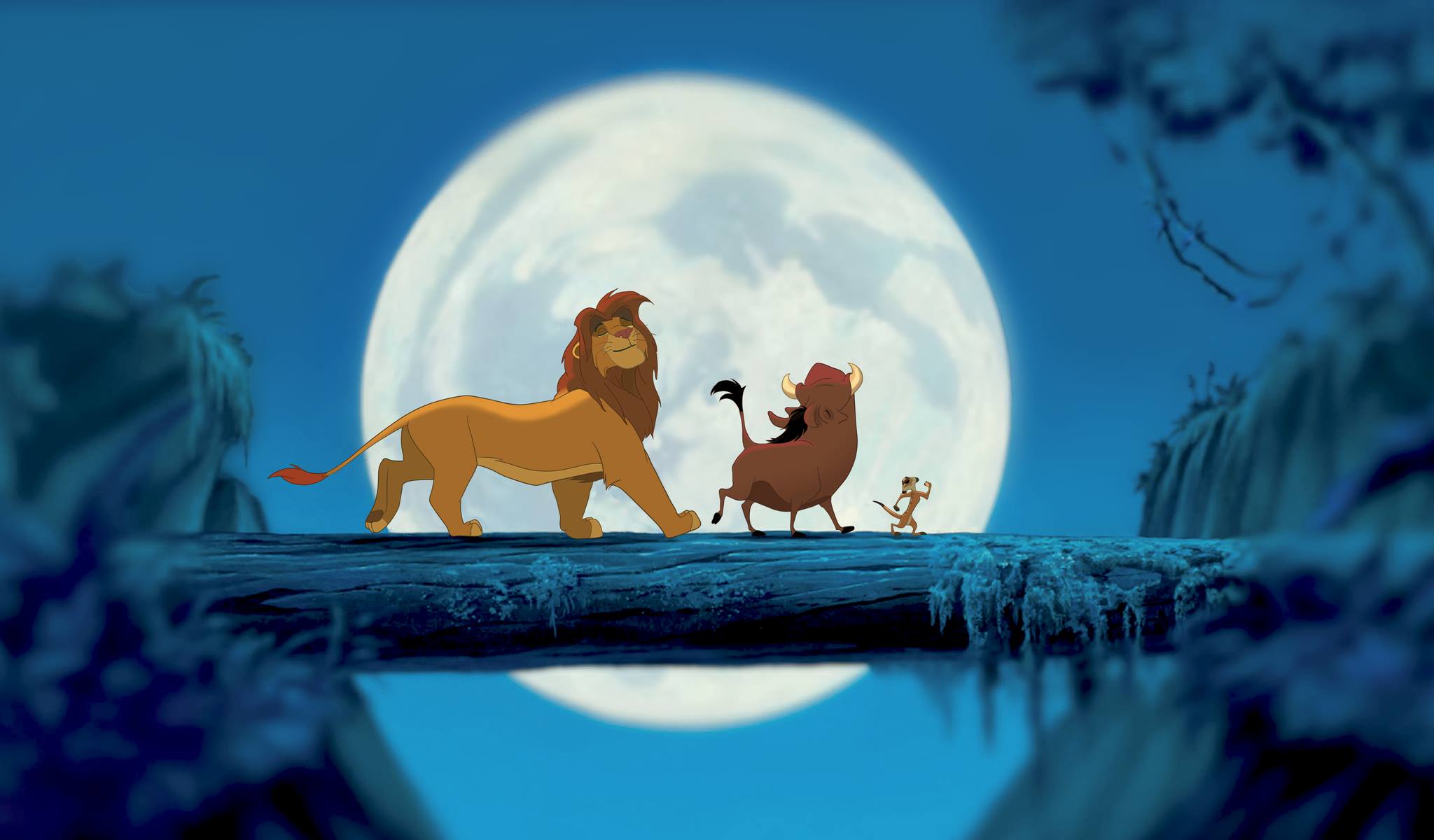 Authorities examined for two weeks whether The Lion King questioned traditional gender roles or not. Since the parliament accepted the new Hungarian child protection law, the number of reports skyrocketed in the issue. Many people turned to the authorities, even with titles like The Lion King, Mulan, Pumukli, and Sleeping Beauty.

130 reports including ‘The Lion King’ in 6 months

As we reported before, the parliament accepted the so-called homophobic law in June with the votes of Fidesz, the Christian Democrats and Jobbik. The original bill aimed to tighten the penalty for sexual crimes against children and make a list of perpetrators to help defend the younger generation. Furthermore, it implemented stricter punishment if the perpetrator was an official and also forbade perpetrators to work with underaged people. However, Fidesz amended the bill. Thus, the final law prohibited the

promotion and presentation of homosexuality or gender reassignment for those under 18 years of age.

Many NGOs said then that the decision was a frontal attack on freedom of expression and children’s rights.

However, the parliament accepted the law coming to effect on 1 July. Since then, the media authority has received 130 reports from the citizens. Most of them were about the presentation of homosexuality and the protection of the underaged. Before, this number was only 30. The media authority started investigation in only one case, but they have not yet decided in 23 cases – rtl.hu reported today.

If media contents violate the prohibition of the promotion and presentation of homosexuality, citizens can turn to government offices. Interestingly, authorities received only 6 of these reports until October 31. In Vas county, somebody reported

However, the authorities examined these movies for 14 days. Afterwards, they decided that the complaint was not thorough enough. 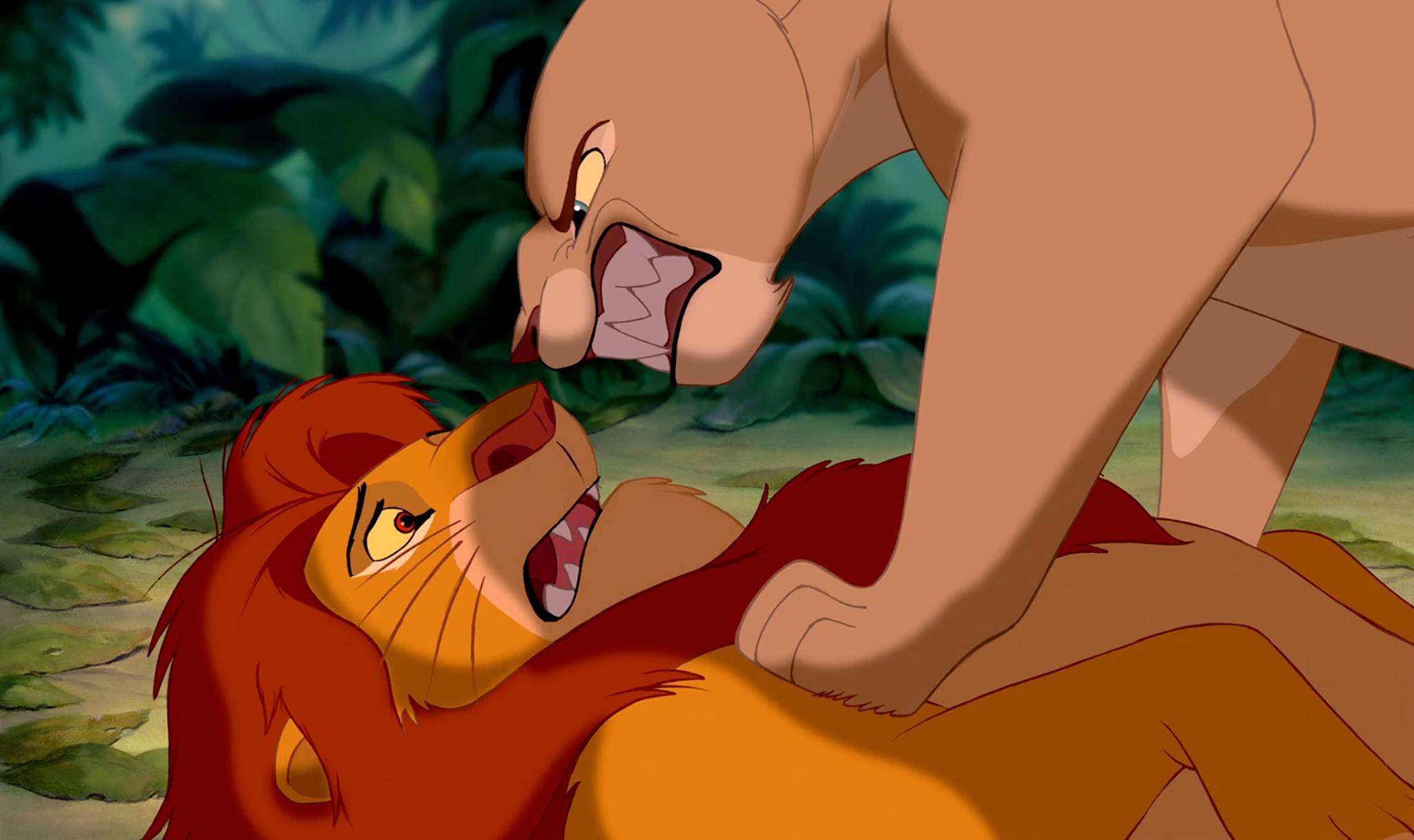 The situation getting worse for the LGBTQ community?

Rtl.hu said that the government office of Pest county fined the distributor of a book titled “Micsoda család!”, which is about two rainbow families. The cause was that they placed it in the shop improperly because they

should have warned their customers that it had “unusual” content.

The distributor turned to court because of the decision.

The news portal mentioned the case of a lesbian couple. They kissed in front of a block of flats for which somebody threw eggs on them. One of them said that the situation became worse in the last few months. She highlighted that more people speak or act rudely, and that is because of the government’s new law mixing the LGBTQ community with sexual predators. She also said they are not afraid, but this tendency concerns them.

Tamás Dombos, the leader of the Háttér Társaság, the largest and oldest currently operating LGBTQI organization in Hungary, confirmed the negative trend. He said that

they received more reports from members of the community.

He added that the number of offences rose, and homophobic people feel they can use even violence against the LGBTQI people. 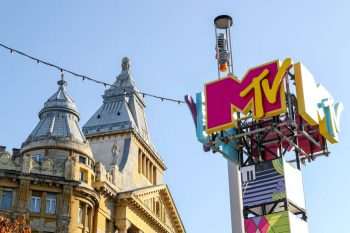