Christmas message – Catholics: ‘belief in afterlife encourages us to love each other’ 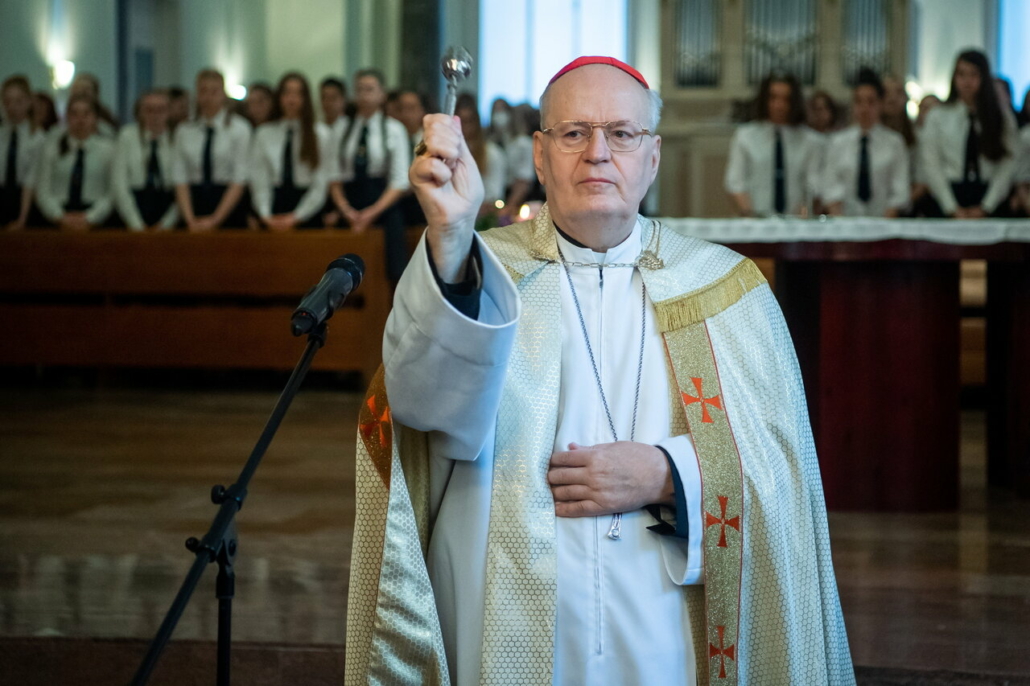 “The belief that life on Earth is not the end of it all gives us courage and makes us realise that living with love for each other is more important than life itself,” Cardinal Péter Erdő, the head of the Hungarian Catholic Church, told MTI on Friday.
The cardinal said Christians had a duty to share the hope and serenity they drew from their faith with others, adding that Christians drew their faith and courage from God’s coming into the world.

“God didn’t just join us, but became a fetus, a child for our sake,”

Erdő said. He said there had also been epidemics and illness in Jesus’s time, and there were not as many ways to combat them as there are today.
Meanwhile, the cardinal said the lockdown had not discouraged believers to continue going to church, and had even resulted in more people attending masses in the capital. Erdo said he believed the increase in churchgoers could be down to the easing of the pandemic or the

impact of the International Eucharistic Congress held in Budapest this past September.

As regards the congress, the cardinal said the whole of Europe and the entire world had “watched with wonder our liberated gathering and the beautiful way in which we celebrated”.
“This liberated joy is what Pope Francis noticed after not having been able to meet with this many believers for the past two years because of the lockdowns,” Erdő said. “It’s no accident that the pope said he’d gladly return to Hungary.” 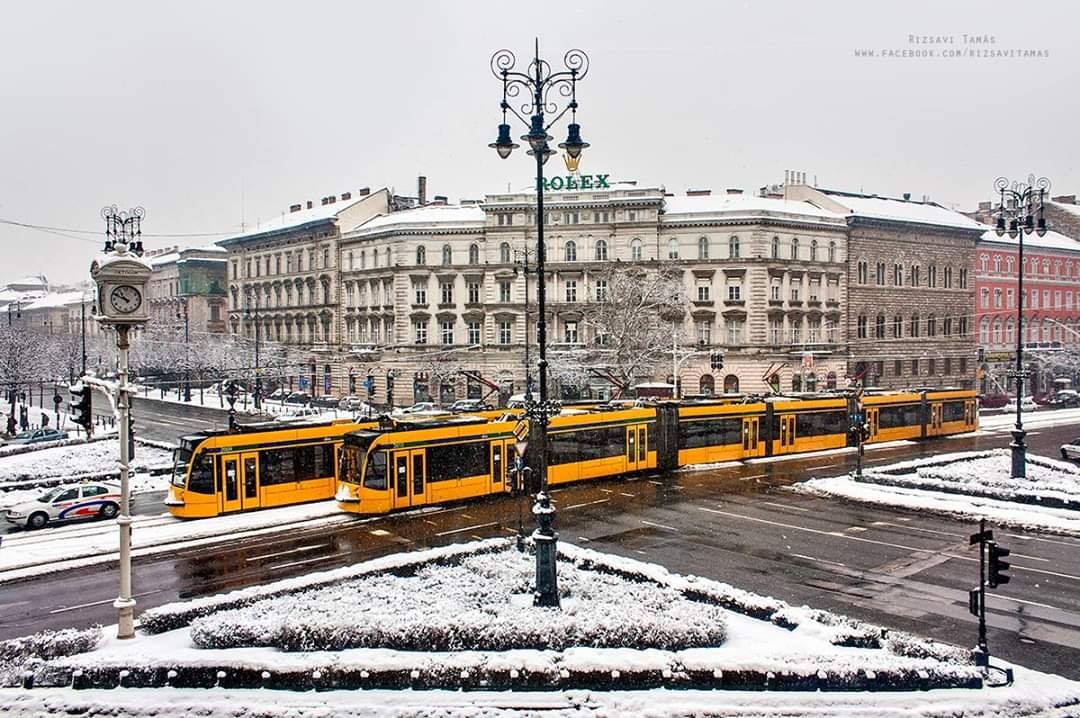 Read alsoThese parts of Hungary may get a white Christmas! – PHOTOS