The City Park Ice Rink in Budapest celebrated its 90th birthday on November 20. A beloved winter programme since the 19th century, the ice rink officially opened in 1926, szeretlekmagyarorszag.hu writes.

The lake in City Park has been used by ice skaters since the 1830s. After the Pest Skating Club was founded in 1869, the sport became a popular winter activity among locals. Initially, a section of the lake was used as a designated ice rink, where winter balls and fancy dress parties were held to celebrate and popularise the sport. However, the use of the ice rink was largely dependent on the weather, and in the 1910s, plans were made to build an artificial skating rink. The start of the First World War halted the project, and the ice rink was eventually completed in 1926. 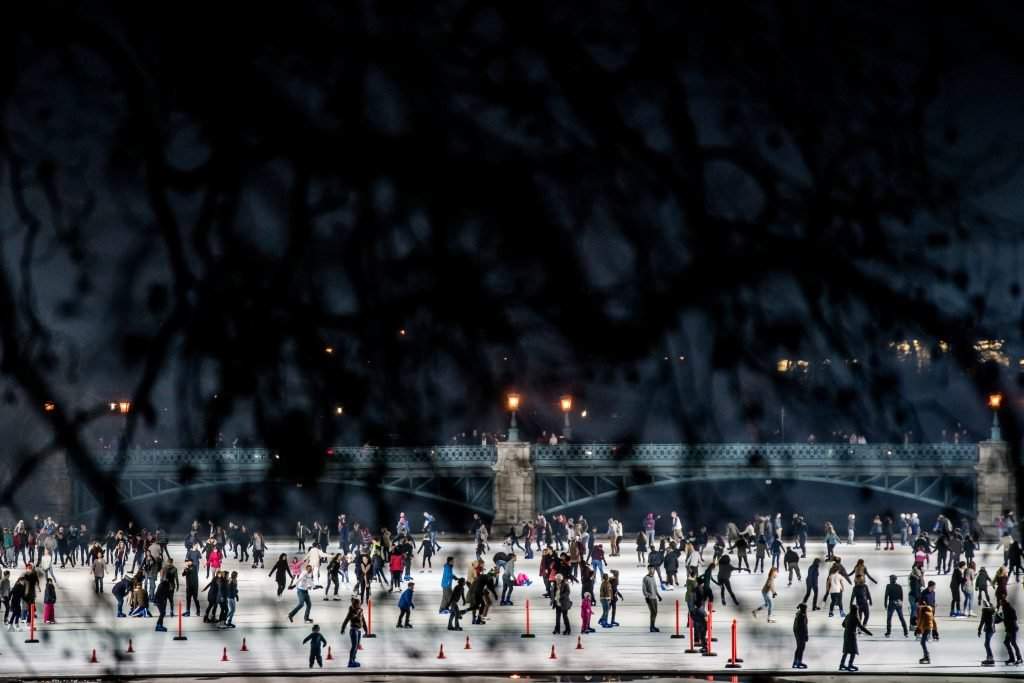 The 80×70 metre large, 5600 squaremetre ice rink was designed by Gábor Hollerung, Gáza Krencsey, Béla Krempels, and Béla Bauer. A 62 km long gas pipeline was installed in the concrete floor of the lake to maintain the ice rink. The test runs of the cooling system were held on November 19, 1926, the technical opening was on November 20, and the ice rink welcomed its first guests on November 23. 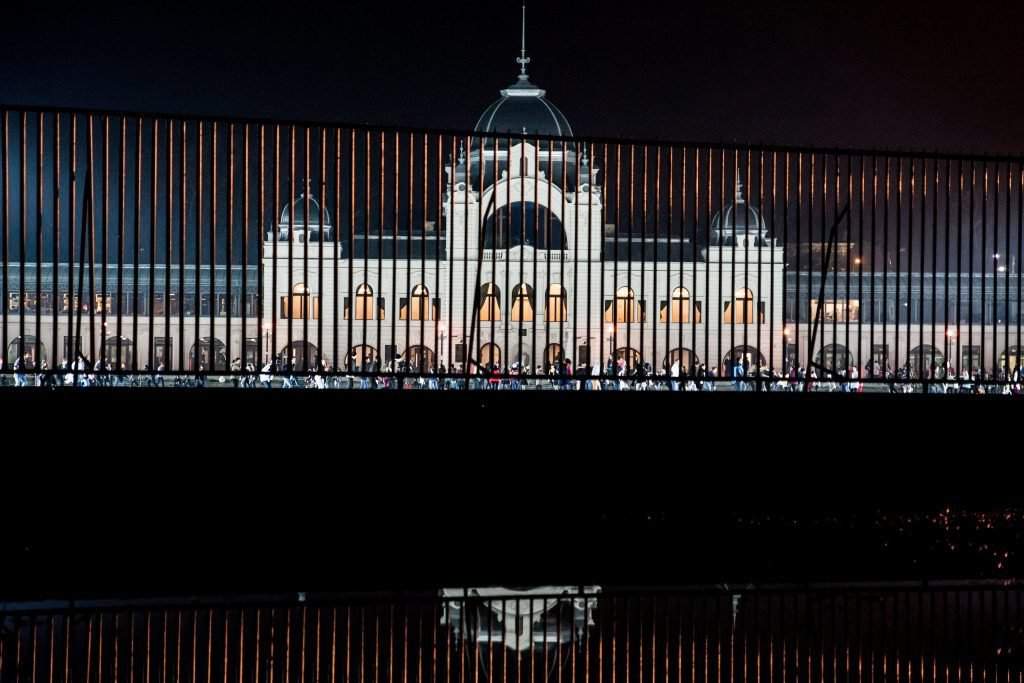 During the Second World War, the ice rink suffered serious damages, the left wing of the building was completely destroyed, and it has been restored only recently, between 2009 and 2011. Partial reconstruction was carried out in 1947, and in 1968, the size of the ice rink was expanded. 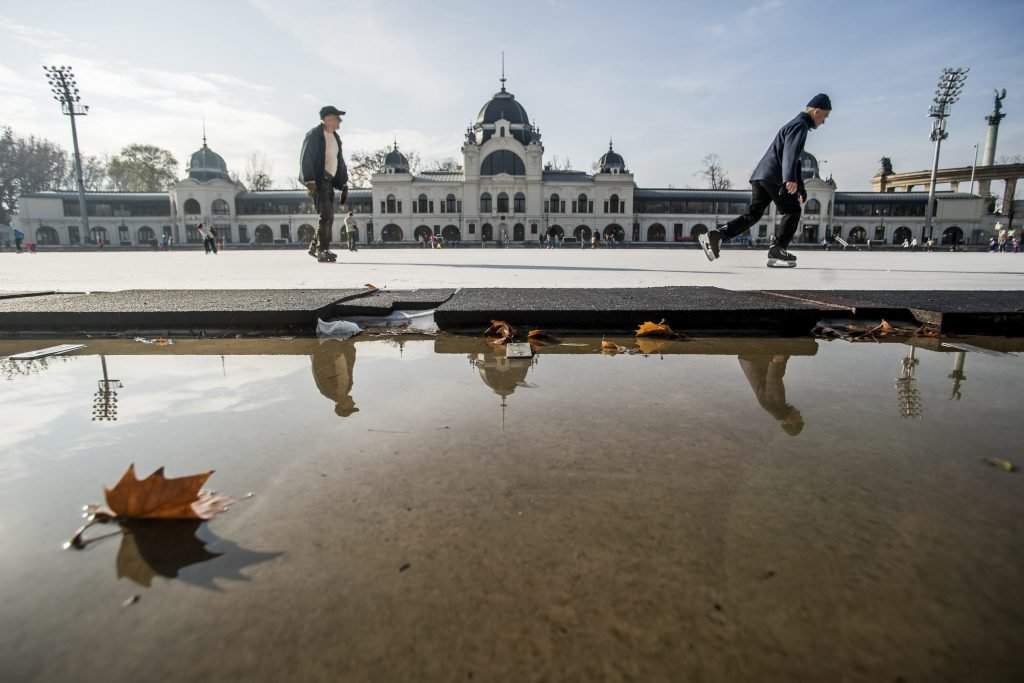