Budapest Mayor Gergely Karácsony on Thursday proposed expanding the scope of free testing for the coronavirus, in an open letter addressed to Prime Minister Viktor Orbán.

In the letter published on his Facebook page, Karácsony asked Orbán about the government’s plans to “expand testing and to make free testing accessible” for everyone needing it.

“We clearly agree that no Hungarian citizen should lose their job, and no child should stay out of school because they cannot afford adhering to the state-approved protocol,” Karácsony said.

In view of the virus spreading among young people and in schools, teachers’ testing for free should be a priority, the letter said.

However, Karácsony said government sources still failed to inform local authorities on the protection efforts “as they did during the first wave … despite the important role [local councils] played in curbing the spread of the virus.”

The mayor called for “speedy, unequivocal” statements on the government’s stance on free testing and on the danger of elderly people contracting the virus. 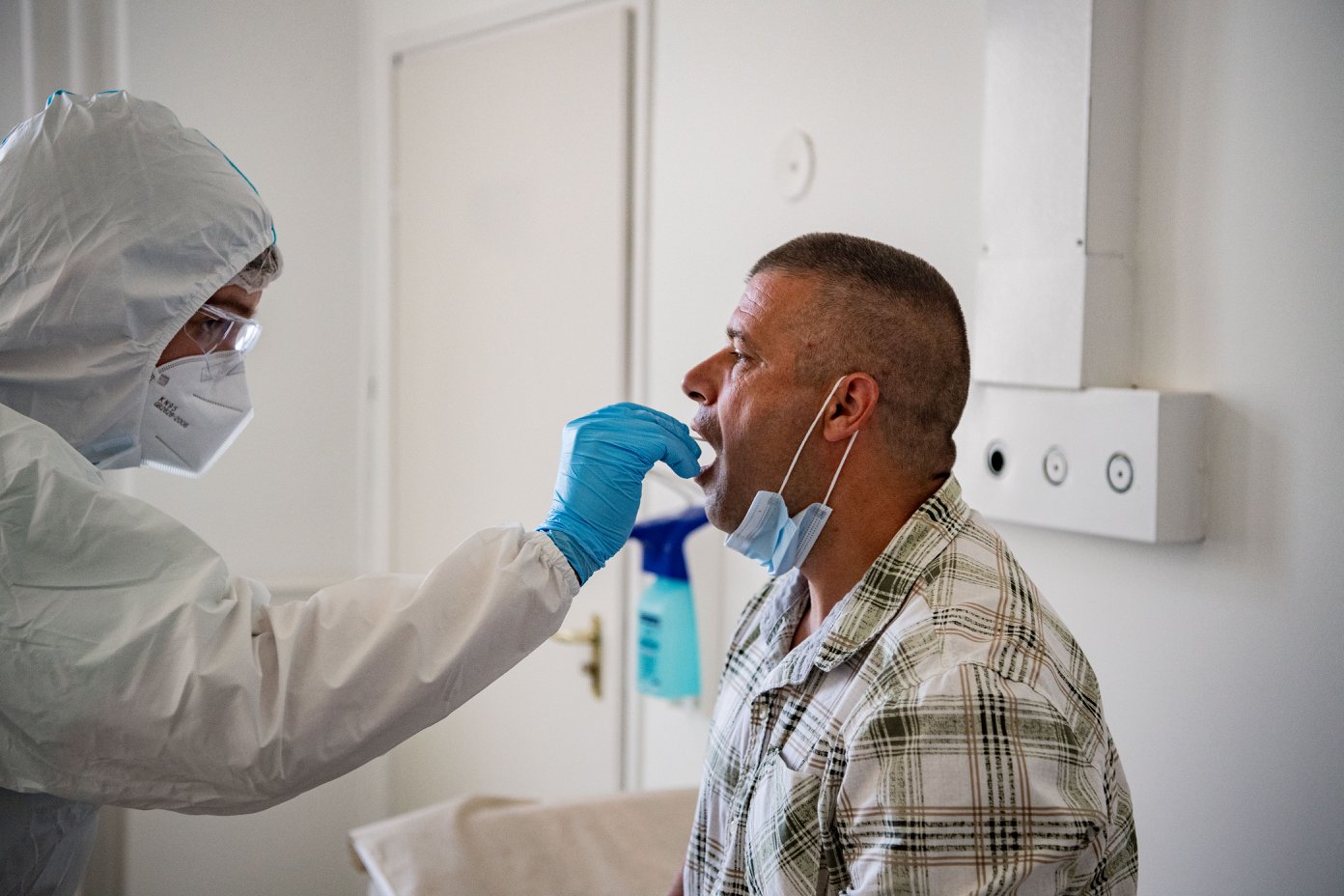 Read alsoGetting tested for COVID-19 proves to be the most complicated in Hungary?