Hungary will continue to help other central and eastern European countries in their efforts to contain the novel coronavirus epidemic which is in line with the EU’s relevant policy, the foreign minister said on Wednesday, after a video conference with EU development ministers.

The video conference was initiated by Josep Borrell, the EU’s foreign affairs and security policy commissioner, to discuss the distribution of 15.5 billion euro assistance the EU has set aside as a bloc to help troubled countries in the western Balkans, in Africa and Asia, Péter Szijjártó told a press conference on Facebook.

The EU commissioner has asked every member state to provide help to troubled countries outside the bloc, Szijjártó said.

Hungary has so far provided 600,000 face masks and 30,000 protective suits to neighbouring Serbia, Croatia and Slovenia, as well as to North Macedonia and the Bosnian Serb Republic, he said.

Hungary had so far received from China consignments of 36 million masks and a machine line for the production of an additional 2.8 million masks per month. This is what Hungary can provide for the countries in need, he said.

Szijjártó added that additional consignments of 5 million face masks, protective suits and 140 ventilators are expected to arrive in Hungary from China during the day.

The minister said that Hungary had helped some 130 citizens of other EU and non-EU countries return home.

The foreign minister, however, expressed concern over “certain European commissioners’ efforts to make things worse for Hungary by spreading lies and fake news about the country”.

The commissioners in question should rather help the member states in need, Szijjártó said. 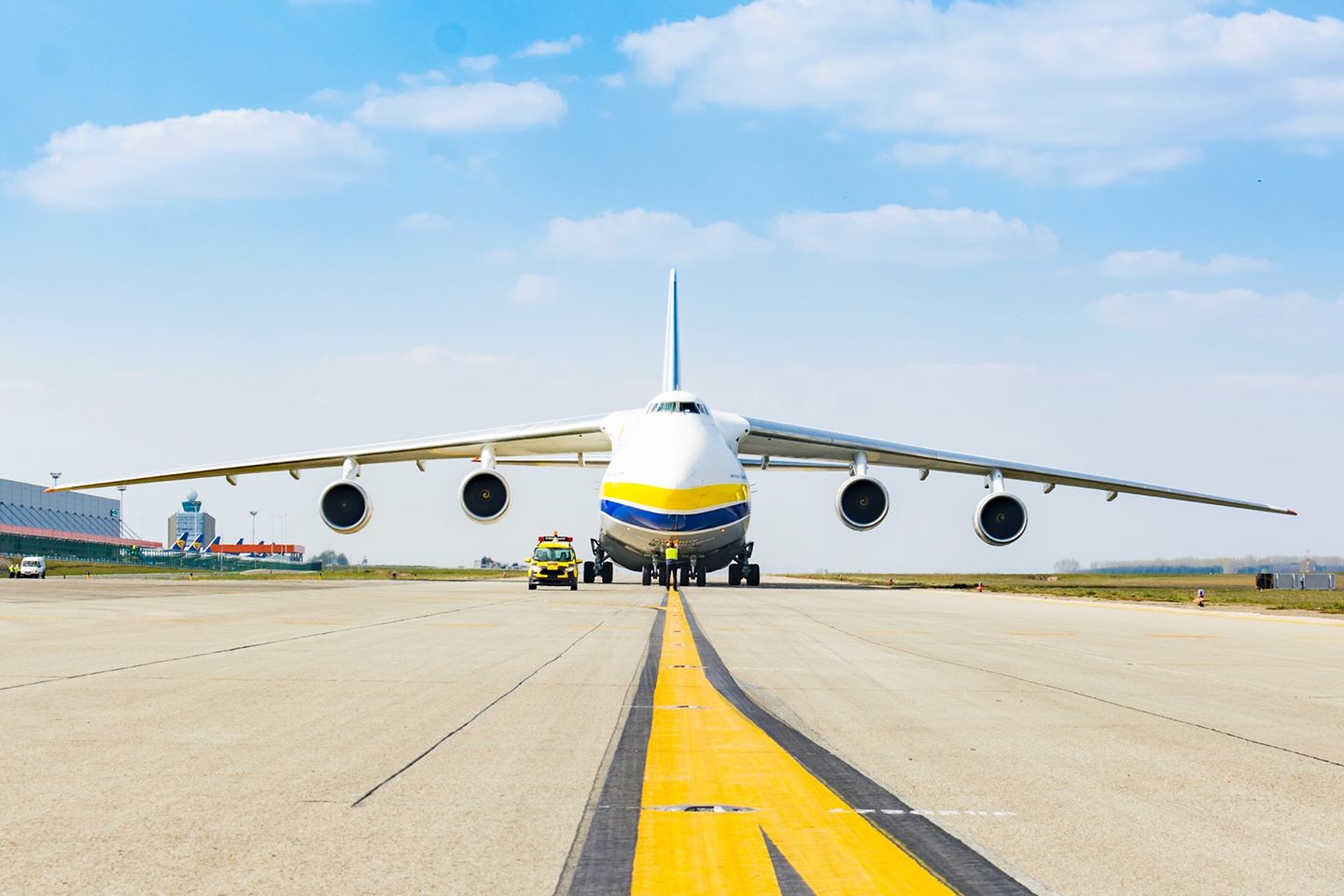