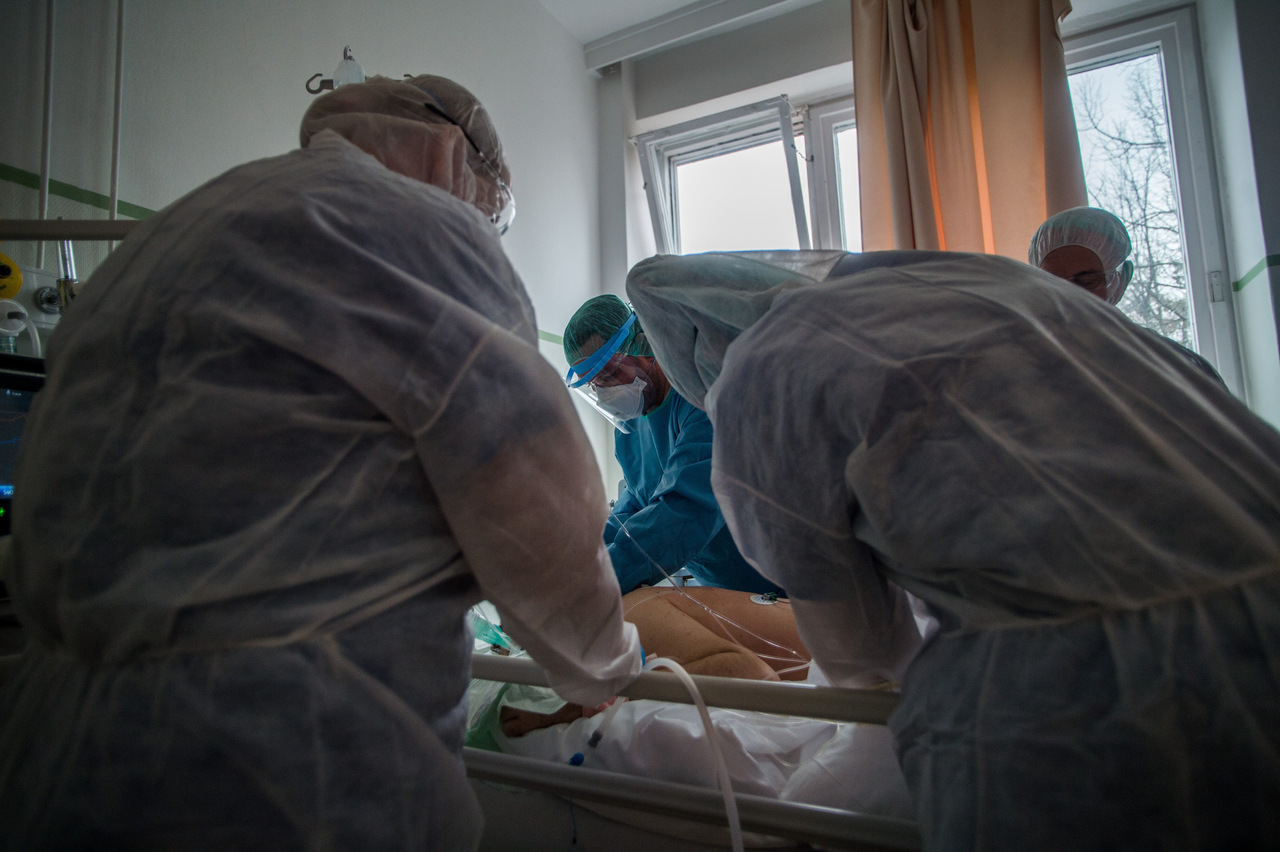 Two more people, aged over 90, have died in Hungary of the novel coronavirus infection and the number of confirmed cases has increased to 447, the government website koronavirus.gov.hu said on Monday morning. The number of deaths has gone up to 15.

The epidemic in Hungary is at the stage of group infection spread in communities, the website said. Infected people can now be found all over the country, it added.

Of the 447 confirmed cases in the country, 10 are Iranian, 2 are British, one is Kazakh, another Vietnamese, and the remaining 433 are Hungarian.

Altogether 71 people are in quarantine in hospital and a total of 13,301 test samples have been taken. Thirty-four people have fully recovered.

Hungary is prepared to join the European Commission’s RescEU programme, an element of the Union Civil Protection Mechanism which shores up emergency response capabilities, the Catastrophe Protection Directorate of the Interior Ministry said on Sunday.

In an effort to support the fight against the novel coronavirus, the EC has decided to establish a strategic stockpile of medical equipment. Member states that choose to store the RescEU stockpile may ask for support from the EC, the directorate said.

The EC covers 90 percent of the cost of the stockpile and member states pay for the remaining 10 percent.

Hungary’s government has weighed the matter in recent days and decided to actively participate in the RescEU programme, setting up a storage facility and stockpiling medical equipment, the directorate said.

The government declared its intent to participate to the European Union on March 29, it added.

According to the latest Nézőpont survey, 58 percent of respondents support that parliament should give the government authorisation to take extraordinary measures until the end of the novel coronavirus epidemic.

Seventy-two percent of the 1,000 respondents also said they agreed with a proposal to introduce stricter penalties in view of the epidemic, pro-government think tank said.

Fully 90 percent of respondents – 94 percent of government supporters and 80 percent of opposition voters – said that the state of emergency should be maintained.

Fifty-eight percent said the state of emergency should be extended “until the end of the epidemic”, as proposed by the government. Thirty-nine percent of respondents said that it should be extended until June 30, with parliament deciding on its possible further extension, the pollster said.

Concerning the government’s proposal to amend the penal code with more stringent penalties for such crimes as spreading rumours about the coronavirus situation, 72 percent of respondents stated support, while 20 percent disagreed, the survey said.