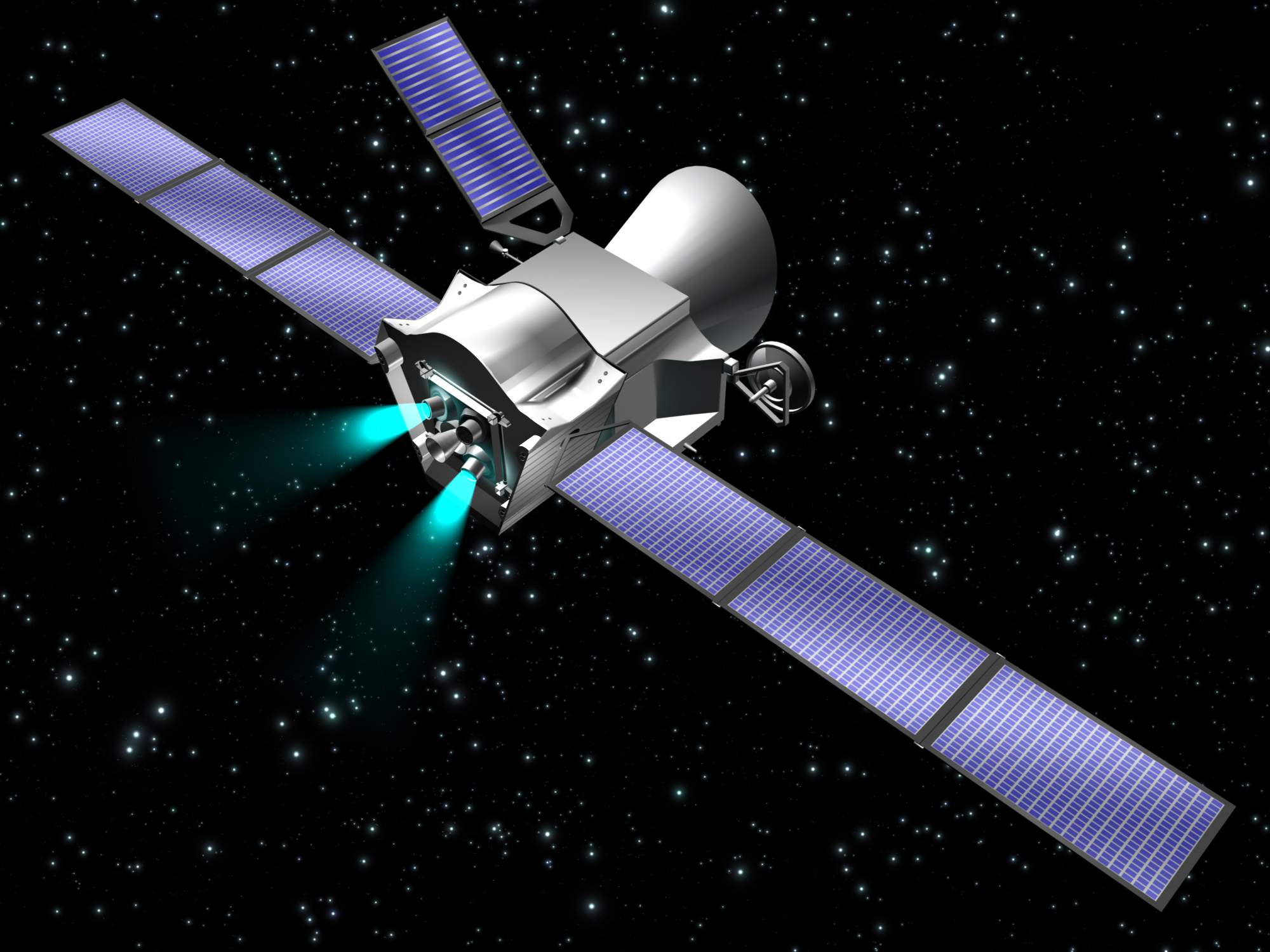 The mission blasted off on an Ariane 5 from Europe’s Spaceport in Kourou at 03:45 CET 20th October. The 6.4 meters high and 4.1 ton spacecraft will reach Mercury, the Solar System’s innermost planet on 5th December 2025 – says Index.

When it reaches its destination in space, the two main probes (and a shading unit) detach to collect data in orbit around the extremely hot planet. The bigger one called ESA’s Mercury Planetary Orbiter (MPO), among others, takes photographs with wide-angle and telephoto cameras, but it is equipped with an infrared, ultraviolet, gamma, x-ray and a neutron spectrometer, as well as a telescope

which can detect asteroids potentially dangerous to Earth.

The smaller one called JAXA Mercury Magnetospheric Orbiter (MMO) will examine the magnetic field of the planet and it will have different cameras.

If everything goes well, the mission of the spacecraft will last at least a year

which could be extended to one more year, if the condition of the satellites allows, and they would not run low on budget.

Hungarian researchers took part in developing two gauges and an interactive virtual environment for simulation, as it stands in the article of Wigner Research Centre for Physics.

The spacecraft was named after Giuseppe “Bepi” Colombo, Italian mathematician and engineer.