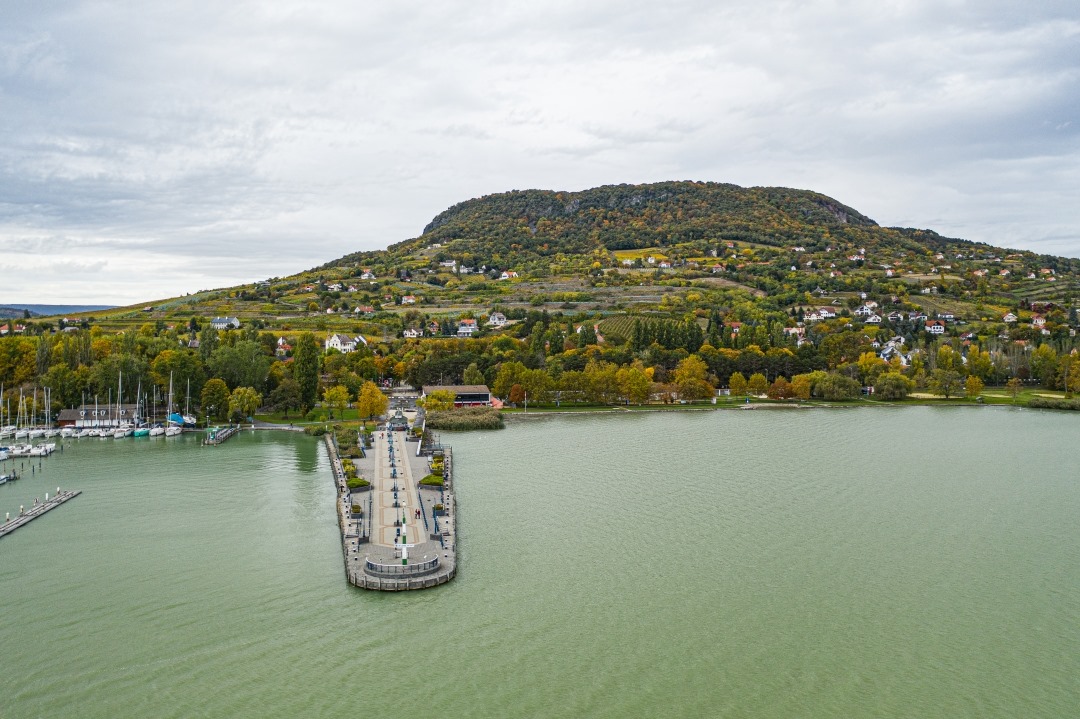 Coronavirus – Lake Balaton serves as the hideaway location of Hungarians

Lake Balaton became the hideaway location for Hungarians as more and more of them have been arriving at towns and cities next to the largest lake in Central Europe.

Sonline reported that many people travel to their summer homes from Budapest to avoid getting infected by the coronavirus. So far, in Hungary, the virus has infected the highest number of people in the capital. Spring has officially arrived at the lake, and locals reported that, surprisingly, many cars can be seen on the streets.

People started to arrive to open their summer homes that have been closed since August and September and spend their time there instead of Budapest.

The stores of Lake Balaton slowly started to become empty as many did their shopping as soon as they arrived. Only a limited number of people are allowed to enter the stores, and for the elderly, the groceries are delivered to their homes.

Residents reported that Zamárdi and Siófok have been flooded by people arriving from Budapest.

People who arrived stated that the reason they travelled to Lake Balaton is that there are fewer people and there is the opportunity to travel to nearby towns and villages to do shopping if the local stores lack some products. Despite the advantages, there are drawbacks and problems as well.

Residents at Lake Balaton stated on social media that Budapest residents should stay at home. Moreover, since they have arrived, the stores do not have the necessary amount of groceries and other products.

At Balatonlelle and Fonyód, all the motels are reserved by Budapest residents while the stores of Balatonfüred cannot serve residents’ needs. Some of them even try to move an entire office to these motels to work from there because it is safer. 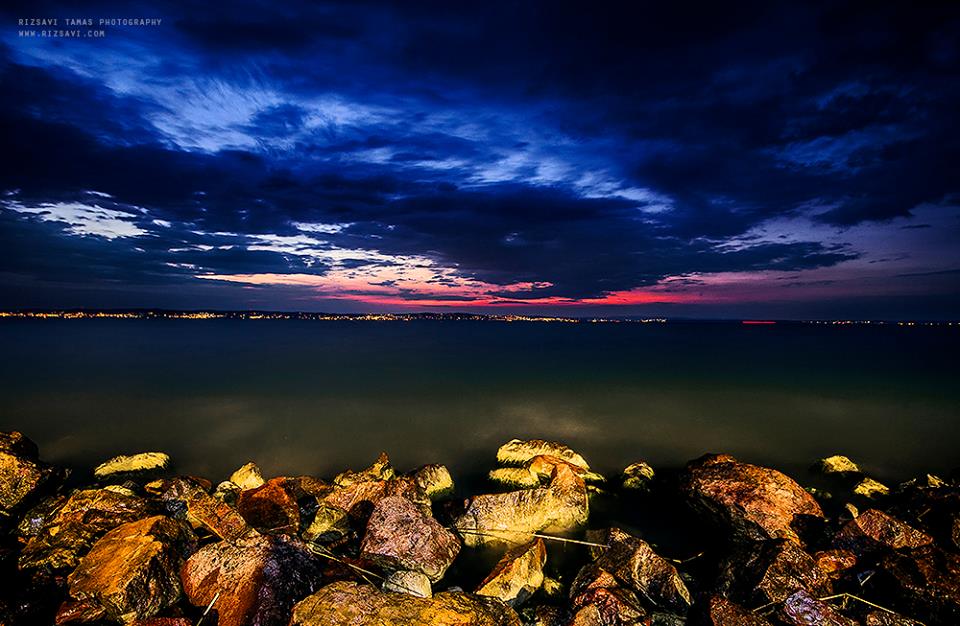 Read alsoPictures that highlight why you need to visit Lake Balaton