Coronavirus – Mayor: Use of EU aid should be decided by referendum

Gergely Karácsony, Budapest’s mayor, has said the way EU aid is used should be decided in local referendums held by municipalities up and down the country.

Local councils should receive at least half of the EU funding for handling the economic effects of the coronavirus epidemic, and the aid should be distributed in proportion to the respective local populations, Karácsony said after meeting local government leaders on Saturday, adding that popular votes could be held next spring.

He said the referendum results would show that “the people’s voice is the strongest”.

Karácsony, who co-leads the opposition Parbeszed party, said localities were “in trouble” and needed EU recovery money. “No one knows better than local mayors what to spend European funds on,” he added.

The “local referendum movement”, he said, presented a “historic chance” to build a “new Hungary”. He called for a fairer, more democratic and greener Hungary.

He said the capital’s administration wanted to turn EU funding towards investments in geothermal energy for district heating as well as an energy efficiency programme and new, greener public transport vehicles.

Karácsony also noted that the mayors of 36 European cities, including the Visegrad countries, have formed an alliance with a view to persuading European decision-makers to allow localities to apply for more EU funding directly. 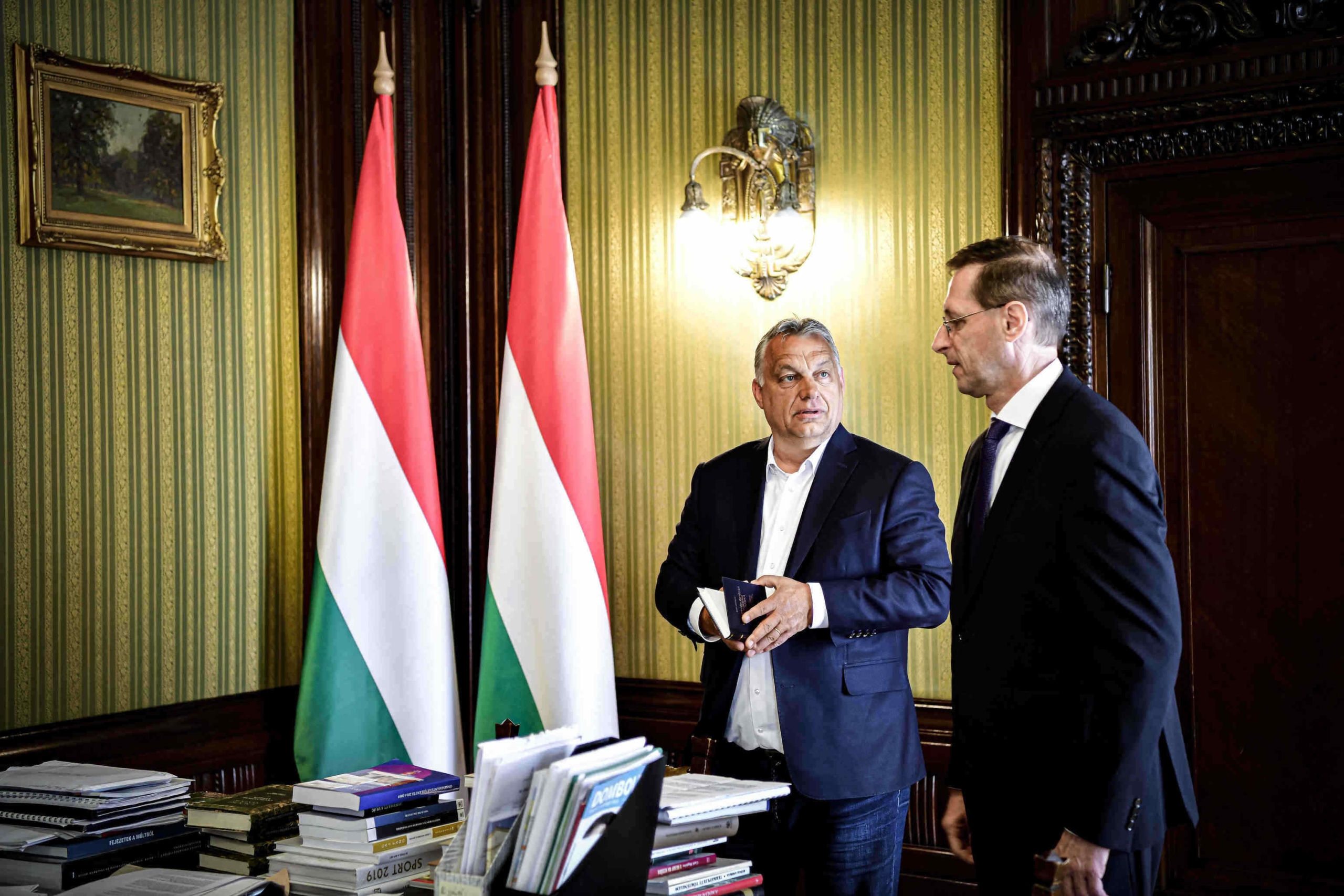