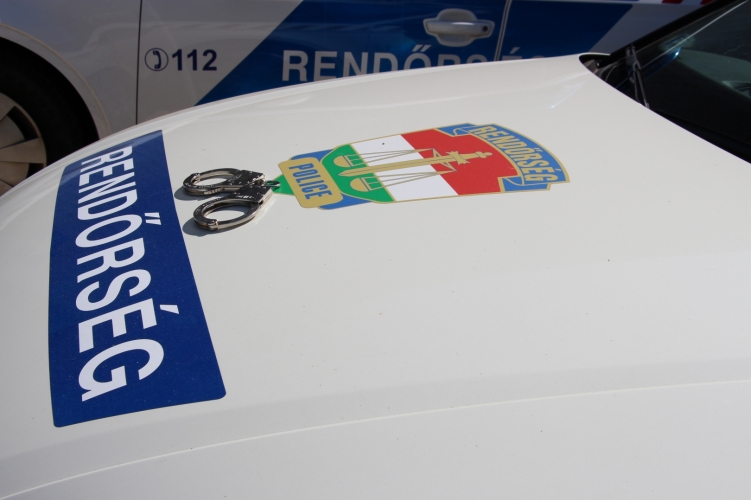 A family doctor in northeastern Hungary was asked to issue a false sick note and some prescriptions for a family, which he did – on the condition that the patient, a father of two children paid him a little less than 40 euros.

As 24.hu reports, it was a local patient to expose the family doctor near Nyíregyháza in northeastern Hungary, after the doctor issued a fake sick note for him, and prescribed medication for his children. Based on the incident that happened in June last year, the Prosecution of Szabolcs-Szatmár-Bereg County has now filed charges of corruption against the practitioner.

The father had asked the doctor to provide him with a sick note as proof of his inability to work in the two weeks before his visit and to prescribe medication for his two children, who were not even present in the examination room.

The practitioner worked on behalf of an unlimited partnership that entitled him to issue the documents requested by the father.

The twist in the story is that the father did not need any of these papers, and used neither the sick note nor the prescriptions for his children – he wanted to expose the doctor, who did take the bait.

Since the father did not commit the crime of using false documents, charges have been dropped against him. The doctor, on the other hand, is accused by the county prosecutor for accepting bribery and committing misconduct, which could result in a sentence of 2 to 8 years of imprisonment.

The prosecution requested the reduction of this sentence to one year and five months of imprisonment on the condition the doctor pleads guilty at the preliminary hearing. They have also put forward a motion to ban him from practising his profession and participating in public affairs.

For our most recent articles on the healthcare system in Hungary, click here or here.