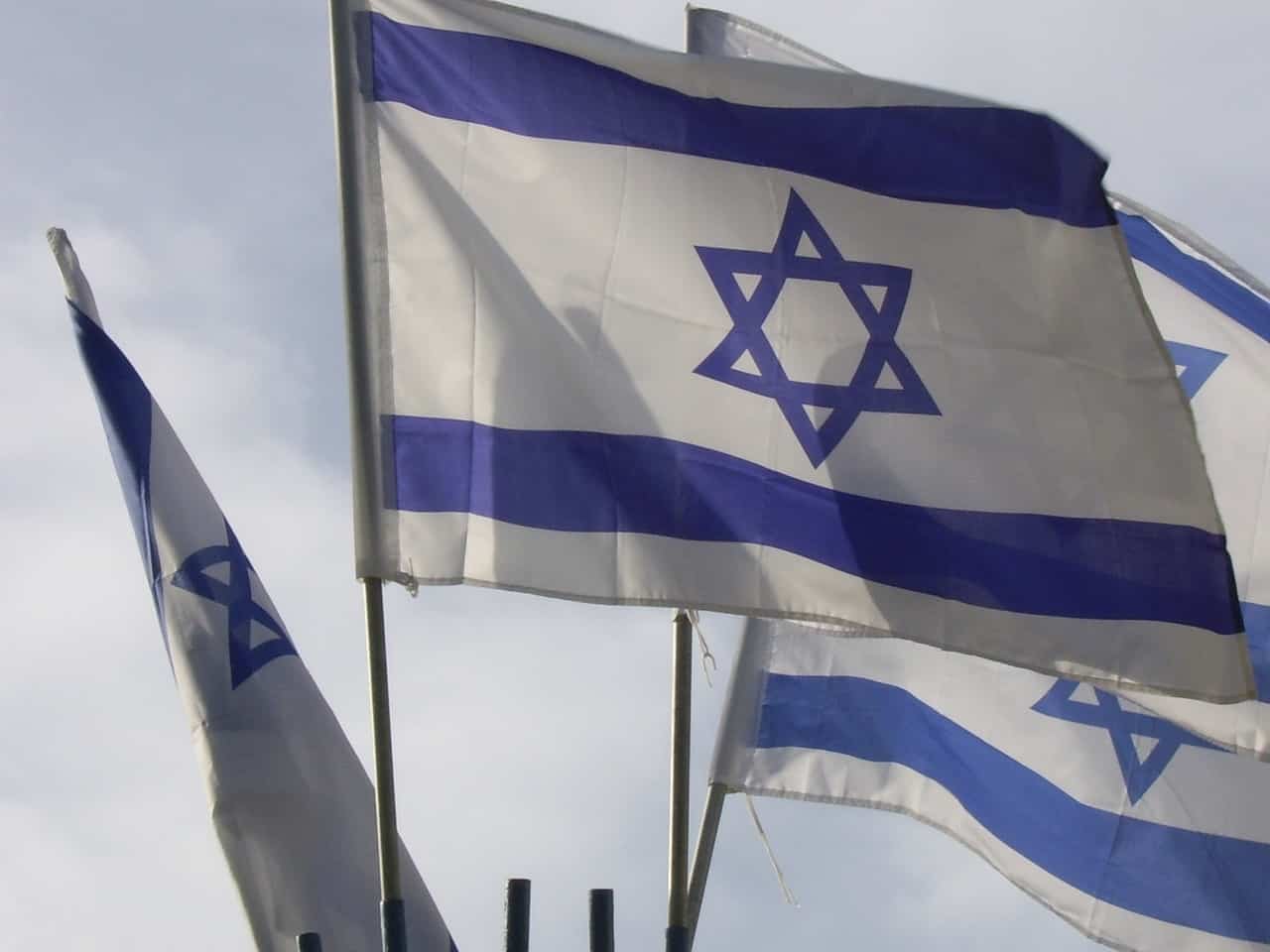 Could 36 percent of Hungary’s adult population be considered anti-Semitic?

Anti-Semitism is present “across the whole of Hungarian society” and “we have something to do against that phenomenon”, András Heisler, the head of Jewish federation Mazsihisz, said on Tuesday at a press conference disclosing the results of a recent survey.

He added, however, that “there are fears within the Jewish community, but Hungary does not have the kind of anti-Semitism from which those fears should directly follow”. He argued that physical attacks on Jewish people had not been reported in Hungary recently and

“Hungary in that sense is in a better position than other countries in Europe”.

To illustrate the situation, Heisler said that during the first bat mitzvah ceremony held in the renovated Budapest’s Rumbach Sebestyén Street synagogue, the parents of the 12 girls concerned rejected a request for filming the event in fear of what would happen if their colleagues, neighbours and acquaintances found out that they are Jews.

Despite the government’s affirmative decisions, anti-Semitism is still present in society as a whole, Heisler said. The share of anti-Semites is still high among the supporters of all political parties and “insinuating half-sentences pertaining to and insulting us” are still prevalent, he said.

36 percent of Hungary’s adult population could be considered anti-Semitic.

Anti-Semitism is usually combined with a pro-order, conservative or extreme-right way of thinking, its advocates brand homosexuality as immoral, would limit the number of people of colour in Hungary, introduce strict anti-abortion and anti-migration measures, and support the re-introduction of capital punishment, he said.

There are staunch anti-Semites among the followers of all parties,

he said, adding that 40 percent of them are supporting Fidesz, 16 percent Jobbik, 9 percent the Democratic Coalition, 8 percent the Socialists and 2 percent Momentum.

In 2019 the largest share of anti-Semites was registered in the Jobbik camp, Hann said.

All in all, anti-Semitism is not in the focus of public thinking in Hungary, and the general perception of Jews is much better than that of other ethnic groups, he said. 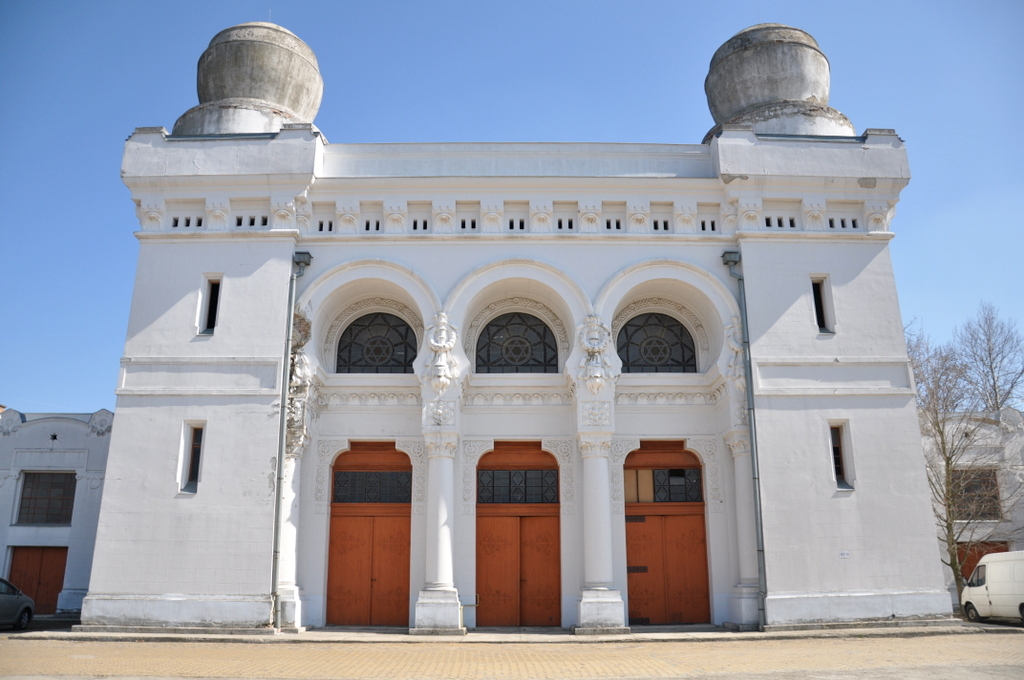