Could the Covid-19 vaccine be made mandatory in Hungary?

Many questions have been raised regarding the coronavirus vaccine since its introduction. The debate started along the lines of taking/not taking the shot but it recently took a different direction as the possibility of making the vaccine mandatory arose.

ATV cites Lawyer Tamás Gerő who was asked on the topic. He said that there is basically no constitutional obstacle to the introduction of mandatory vaccination against Covid-19 if it is considered that it would pass the test of necessity and proportionality.

That is, mandatory vaccination should be considered only if it is necessary for, and proportionate to, the achievement of an important public health goal.

Tamás Gerő recalled that the Constitutional Court examined the issue in 2007 when parents did not want to give their child the mandatory vaccination.

The court decided that children could not be denied compulsory vaccination for reasons of conscience or religion alone.

Exemption can be requested, but this is only possible for health reasons. “From a constitutional point of view, the decision can also be applied to the Covid-19 vaccine,” the lawyer said, saying the vaccination against the virus might be mandatory if necessary and proportionate.

As he said, in this case, the Constitutional Court would not examine the necessity but rather the proportionality.

“The current mandatory vaccinations are regulated by a ministerial decree, so it’s a government decision, but obviously the Constitutional Court would also look into it.”

The lawyer added that if the virus is so dangerous to society that it threatens the lives or physical integrity of others to such an extent that vaccination would be made mandatory for everyone, then it will be a professional decision.

And if it is mandatory and someone does not comply with it, administrative proceedings can also follow. 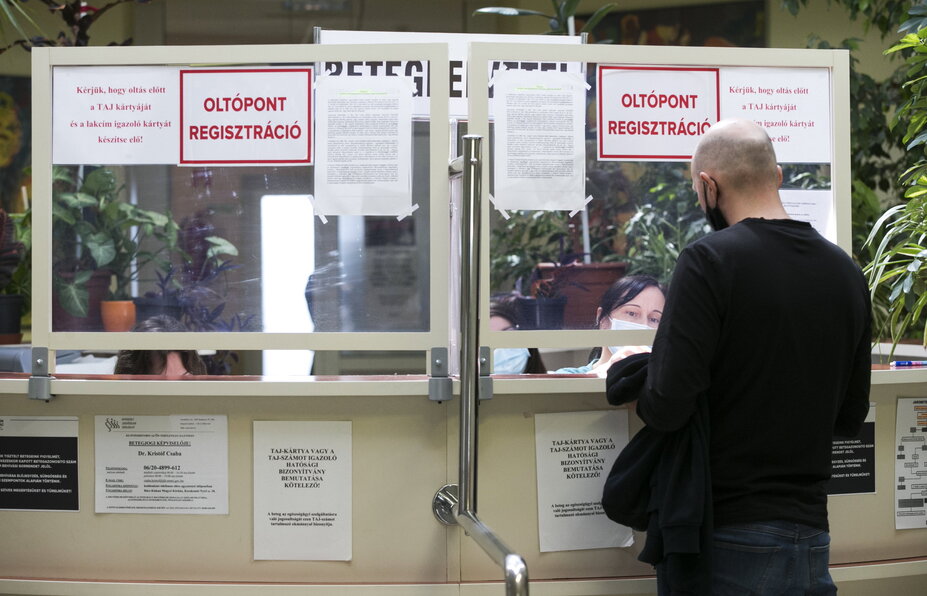