The coupling of a Hungarian talent and nature: Balaton seen as never before – VIDEO

Here Comes The Sun (The Beatles) on Lake Balaton :)

Sokszinuvidek.24.hu reports that the BL Yacht Club came up with a fresh and creative idea to popularize “The Hungarian Sea”, Lake Balaton. They figured out how to put a piano onto a sailing boat that is rocking in the middle of the lake and, to increase the standards of it, they asked Bence Péter, the world–famous pianist, to be a part of it.

In fact, the young musician, born in Debrecen, in 1991, eventually proved to be a great contributor and it was quite easy for him to collaborate with the BL Yacht Club. Together, the virtuoso performance of the pianist and the compelling scenery eventually made an excellent coupling.

The Hungarian talent released his 1st piano CD at the age of 13, with the help of his family, under the title Green Music. In the same year, he became 3rd at the György Ferenczy International Piano Contest. Throughout his early years, he was already interested in classical music and in film soundtracks and he was a great admirer of John Williams. To follow his example, he decided to become a composer of soundtracks. 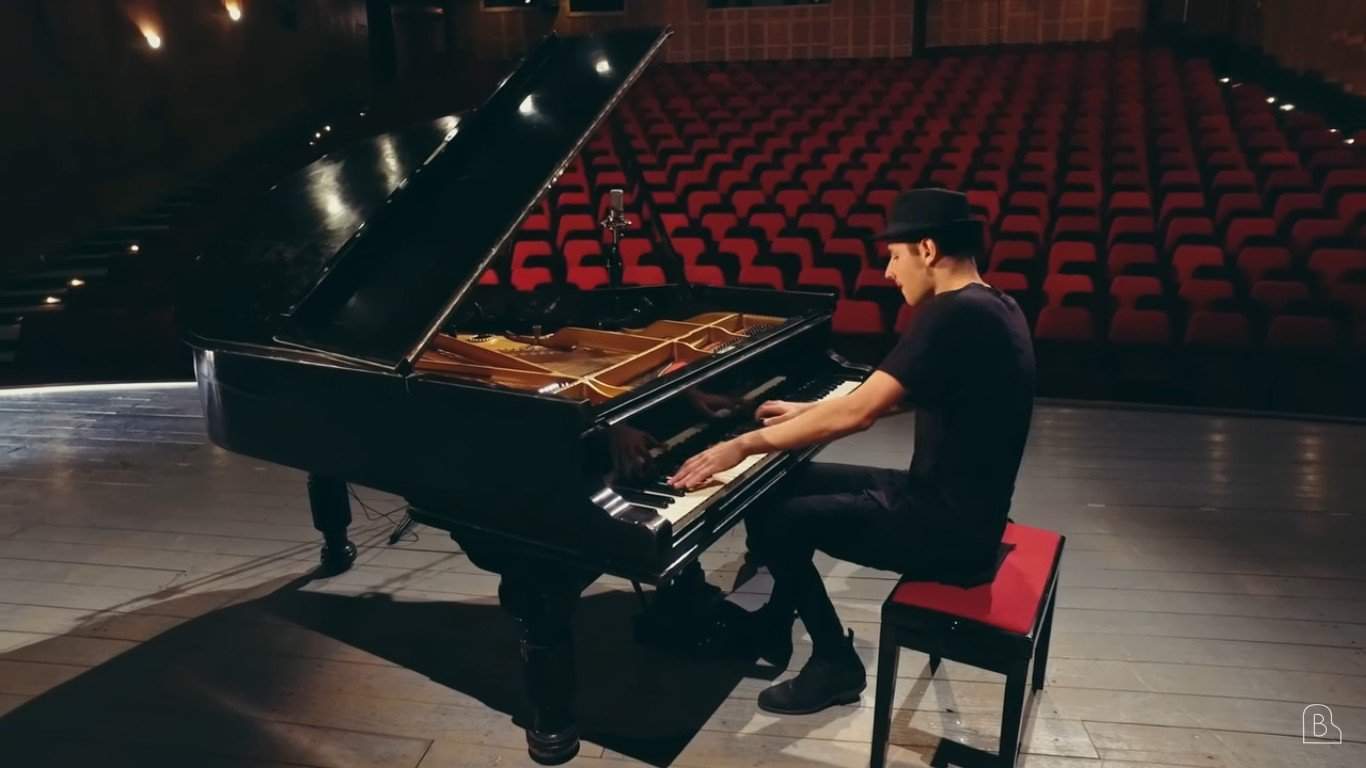 Some years later, he got into Berklee College of Music in Boston, which is famous for its education programme on contemporary music. The entrance competition was held in Paris in 2010, where after providing a breathtaking performance with some pieces of Bartók and those of his own, he was chosen and got the opportunity to start his education there.

His Guinness record, by being the fastest pianist with 765 piano hits in 1 minute, made him recognized all over the world. He has started to take the Internet by storm with verious adaptations of famous songs like Despacito or Cry me a river from Justin Timberlake,  or Don’t Stop Me Now by the Queen.

Because of his fame and talent with which he can reach tens of millions of people, the BL Yacht Club aimed to show to the world Lake Balaton as our unique environmental treasure that provides something special throughout the year, as revealed on its facebook page.

You can click on the video to listen to the unrivalled performance:

If you are interested in the original, you can also find it here: