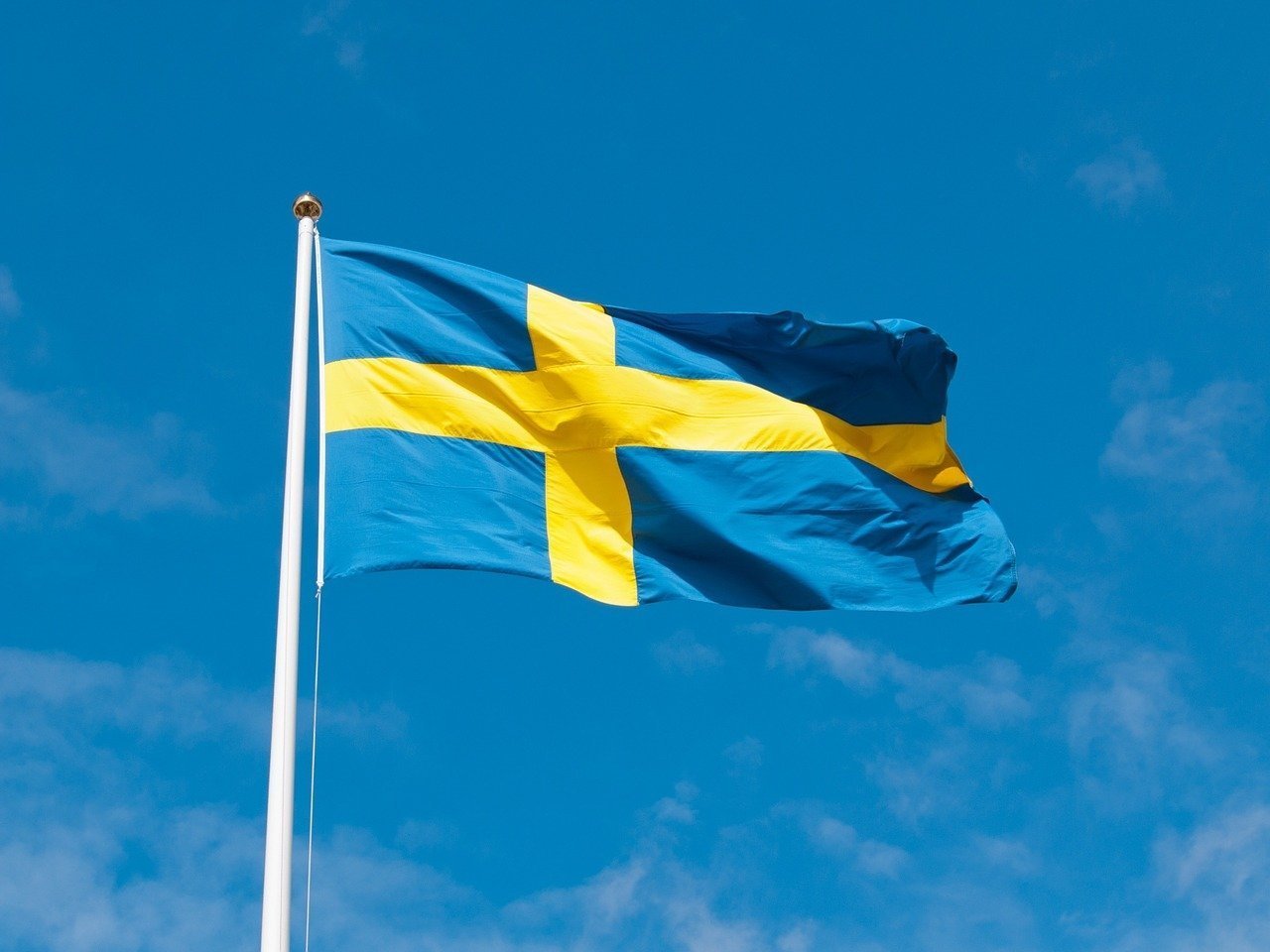 The COVID-19 death toll has exceeded 5,000 in Sweden, according to statistics from the Swedish Public Health Agency on Wednesday.

With 102 new deaths reported in the past 24 hours, a total of 5,041 people have died of COVID-19 in Sweden, showed the statistics.

Meanwhile, coronavirus infections increased by 1,239 cases compared with the previous day, taking the country’s total to 54,562.

The number of people who were and are treated in intensive care in Sweden stands at 2,322.

Meanwhile, Sweden’s Ministry for Foreign Affairs on Wednesday announced it would partially amend its international travel advisory at the end of June.

The ministry had previously advised against all non-essential international trips up until July 15, but on Wednesday announced new directives that mean the general travel advisory will be extended until Aug.31, with the exception of ten European countries, which Swedes will be free to travel to from June 30.

“There has been a positive development in Europe,”

Foreign Minister Ann Linde said at a news conference on Wednesday, adding that the ten countries for which the travel advisory will be lifted have also opened up for entry for Swedes and other EU nationals.

That means “insecurity factors for Swedes are minimized,” according to a ministry statement published on its website.

While these countries have decided to open up for entry for Swedes, several others, including neighboring Denmark and Norway, have closed their borders to Swedes or required Swedes to self-isolate upon entry.

“The great insecurity regarding global travel remains,” the Foreign Ministry statement said. “Closed borders or significant restrictions on entering or leaving the country, quarantine rules and curfews are a continued reality in large parts of the world. Disruptions to international passenger travel remains.”

The travel advisory against non-essential travel, including recreational trips, does not constitute a legal ban on international travel.

Instead, it is up to each individual to decide for himself or herself whether or not to travel. However, it does mean some insurances will not be valid while abroad and that Sweden cannot guarantee access to consular assistance.

On June 13, the Swedish government changed recommendations for domestic travel, saying that citizens are allowed to move about freely around the country, as long as they are symptom-free. At Wednesday’s news conference, Linde stressed that the same recommendations for social distancing, regular handwashing and remaining indoors at the slightest sign of flu symptoms also apply when Swedes are abroad.