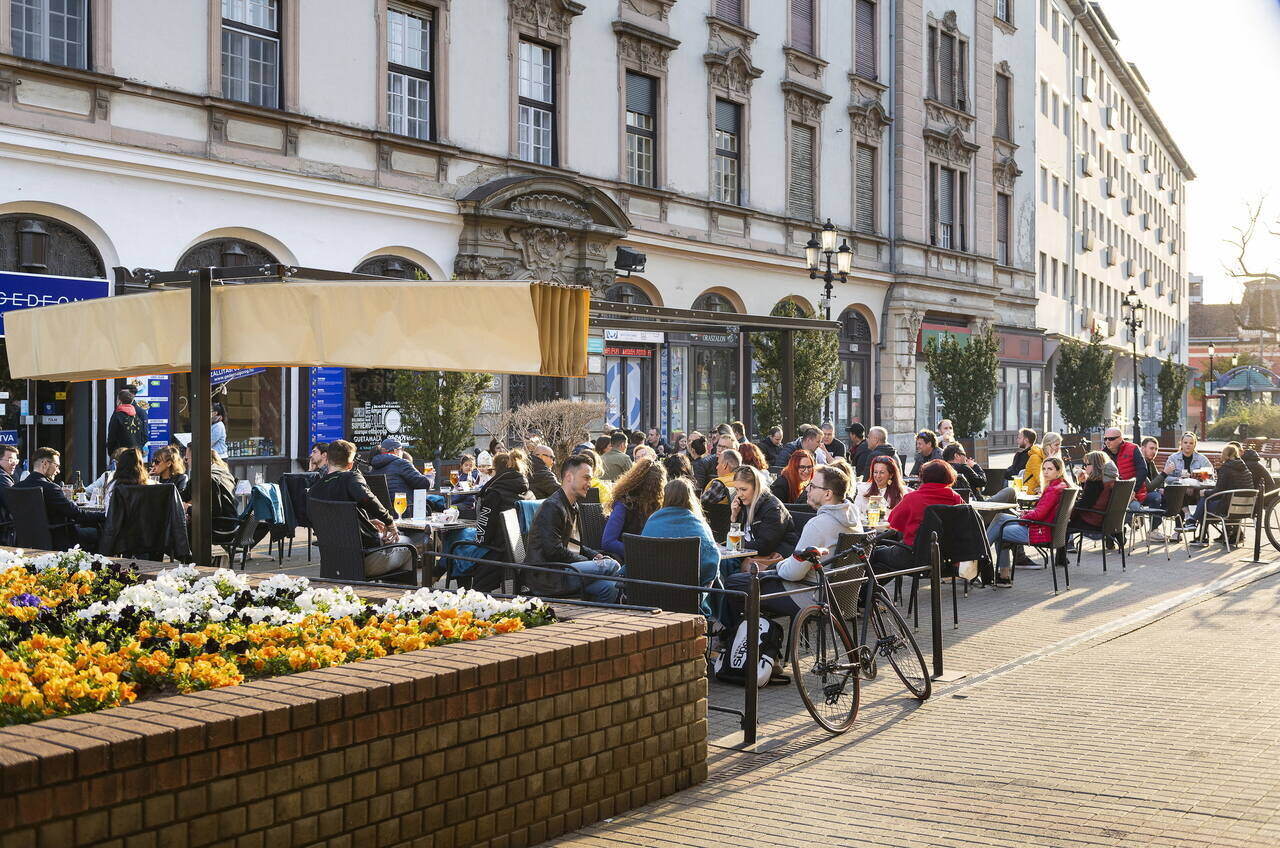 Austrians flocked to cafes and beer gardens for the first time in more than six months on Wednesday, heaving a collective sigh of relief at a broad easing of coronavirus restrictions that put eating and drinking out back on the menu. For Parisian Elie Ayache, the world felt a little more normal on Wednesday: he was back at his favourite cafe, drinking his morning coffee and eating a croissant.

After repeated lockdowns and stubbornly high infections, new daily cases have fallen below 1,000 in recent weeks for the first time since October as accelerating vaccinations and warmer weather have kicked in.

The reopenings gave comfort to the nation that prides itself on Viennese cafes and wood-panelled guesthouses churning out beer and schnitzel.

“It is a day of joy after a months-long dry spell,” Chancellor Sebastian Kurz told reporters as he and several ministers arrived at a beer garden in Vienna while waiters carried trays of foam-topped pints shoulder-high.

Kurz has come under pressure for the slow pace of vaccinations and even criticised the European Union’s system of collective purchases for distributing doses unevenly. Austria did not buy all the vaccines it could have under that system but it has remained around or above the EU average.

“I cannot describe my joy. My endorphins are off the charts!”

said a waiter known as Mr Otto at Cafe Korb as he prepared for a wave of arrivals who had reserved despite unseasonally cold weather. While foreign tourists have yet to return to the Austrian capital, cafes relied on their regular visitors for the time being. Hotels are also allowed to take in non-business travellers as of Wednesday.

“For us today is a special day after going without for so long,” pensioner Uschi Hummer said as she had breakfast in Cafe Mozart. “We had to have a proper coffee out of china and not out of a mug, to treat.

Cafes, restaurants and beer gardens in France and Austria resumed serving customers on the premises, bringing to an end long shutdowns mandated by their governments to try to contain the spread of COVID-19.

“I was impatient to get back to my life, and to the person that I was before,”

said Ayache as he sat at the terrace outside Les Deux Magots, a cafe that was once a hangout for Ernest Hemingway and other literary celebrities,

France and Austria were the latest European countries to ease restrictions,

with Britain, Portugal, Spain and Italy having already begun relaxing social distancing rules in various ways. The global pandemic forced the closure of hospitality venues around the world. In Paris and Vienna, cities where cafe culture is part of the heritage, the shutdown was felt especially keenly.

At the Cafe Korb in Vienna, proprietor Franz Schubert used scissors to cut the hazard tape that had been used to cordon off tables and chairs on a terrace outside. Soon after, customers started arriving.

The shutdown that ended on Wednesday was the longest closure in the cafe’s 117-year history. “We are very happy to see an end to this,” said Schubert. “We are just happy to be able to work again.” Chancellor Sebastian Kurz and several ministers visited a beer garden in Vienna, where waiters were carrying trays of foam-topped pints shoulder-high.

“It is a day of joy after a months-long dry spell,”

Though their emergence from the pandemic lags behind Asia, the United States, and even some of their European neighbours, Austria and France have seen a drop in infection rates.

The re-opening of cafes and other venues marked a milestone on the journey to getting back to normal life.

For now in france, customers at cafes can only be served outside.

In Paris, French President Emmanuel Macron joined his prime minister, Jean Castex, for a coffee near the Elysee Palace.

“Here we go! Terraces, museums, cinemas, theatres … Let’s rediscover the things that make up the art of living,” Macron wrote on his Twitter account.

At the Louvre museum, open again on Wednesday, visitors were once again filing past Leonardo da Vinci’s Mona Lisa and taking selfies. They could linger longer than usual in front of the painting, because the pre-pandemic crush of tourists has not yet returned.

Across town at the Deux Magots cafe, Ayache said that before the pandemic, coming for breakfast was part of his daily routine, allowing him to collect his thoughts. He would even come at weekends.

said Ayache, who works in financial markets. His routine was not completely back to normal. His favourite spot is inside the cafe – still off limits because of COVID-19 restrictions – and he said the terrace was a little chilly. “But things are going to come back, bit by bit, and I’m very happy,” he said. 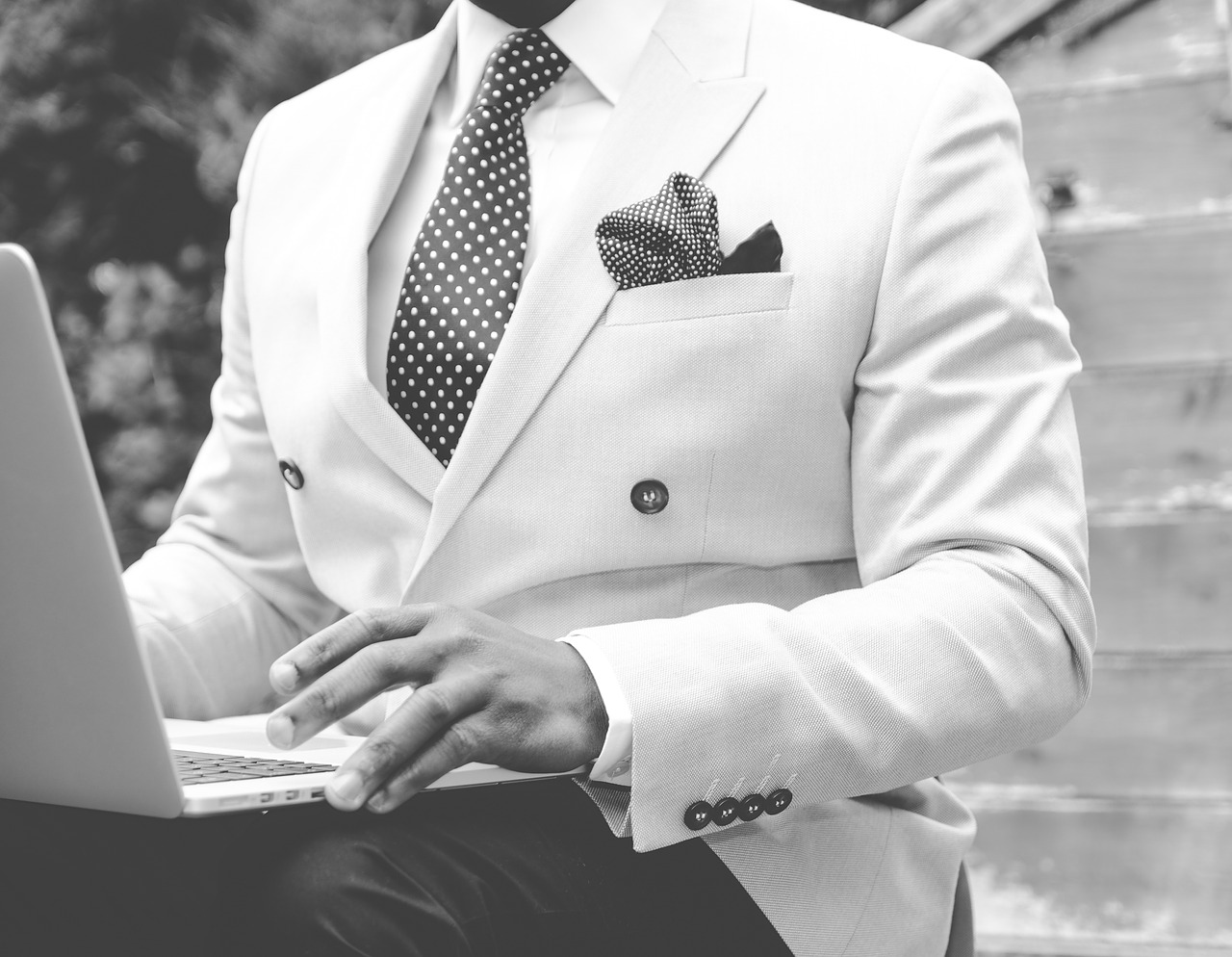 Why should you start your business online 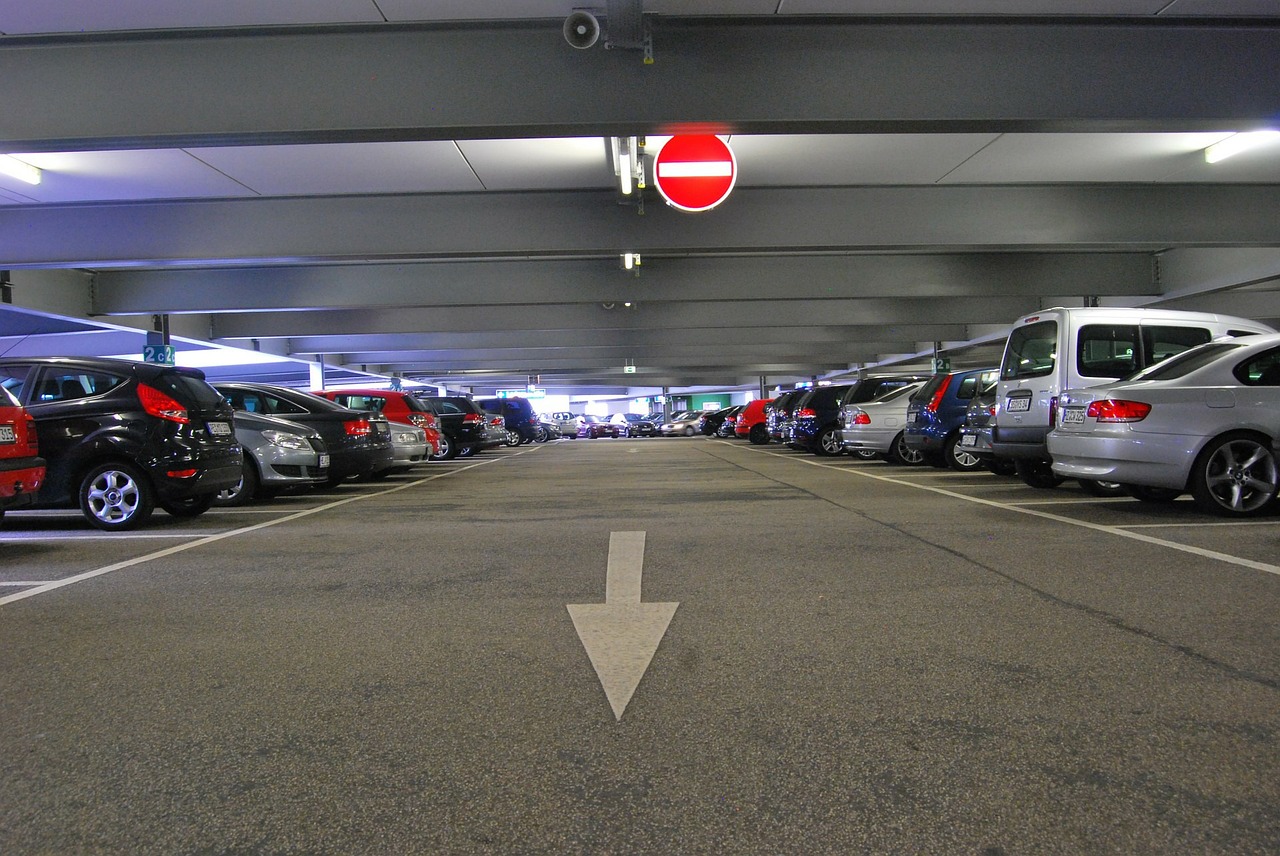 7 factors you must consider when choosing a car loan 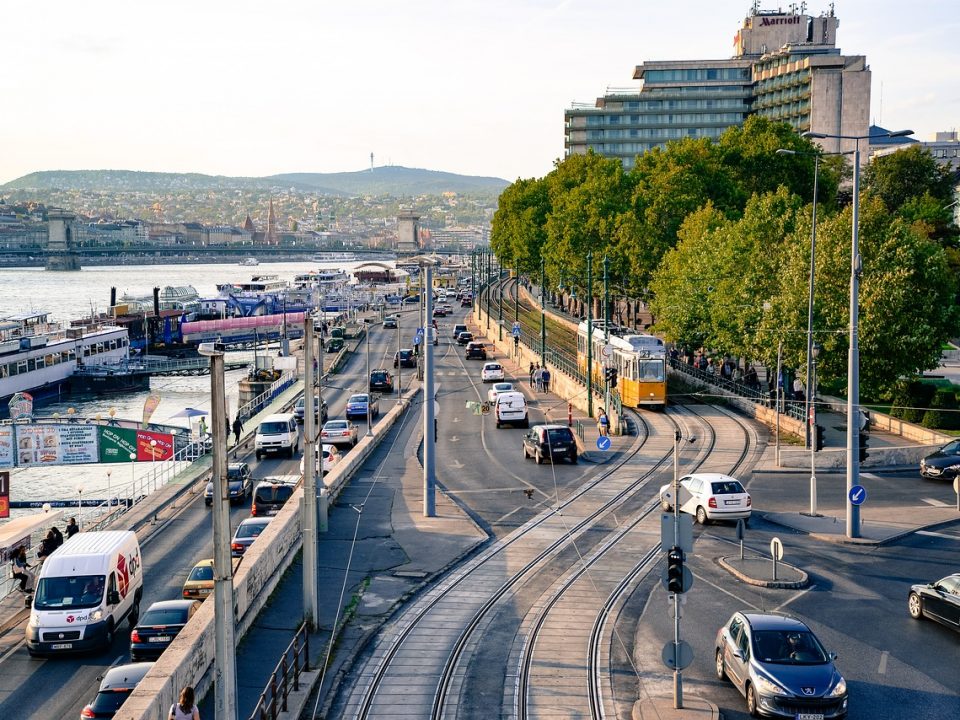