Crossbow of Matthias Corvinus exhibited in New York is a fake? 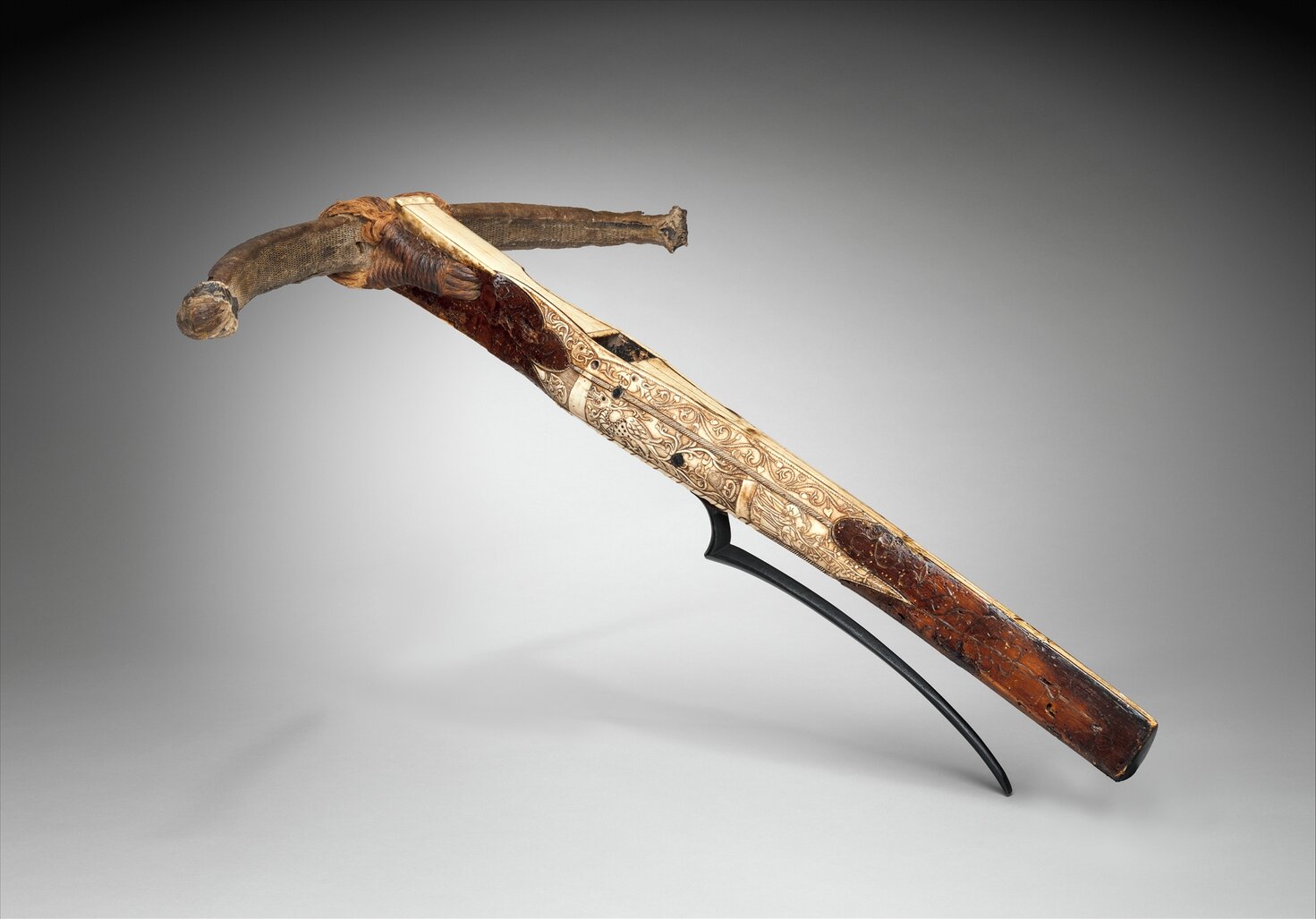 In the 1920s, the Hungarian National Museum had the possibility twice to acquire the tool; however, experts thought they were holding a poorly executed replica in their hands.

When asking anyone in Budapest to name a Hungarian king, the majority would probably say Matthias Corvinus. This is not a surprise since the Hungarian king first ruling in Hungary and Croatia, then later on in Bohemia and Austria, was one of the most positive figures in Hungarian history. This is partly due to his work introducing renaissance in the country, but also thanks to many stories and tales that were born after his death.

When it comes to his legacy left after his reign, many monuments and objects are found outside of the country as they were found in areas that do not belong to Hungary anymore. However, very few people would think that an object that was barely or maybe never used by the “fairest” Hungarian king could surprise us on the other side of the world, in New York’s Metropolitan Museum of Art, writes 24.hu.

The crossbow crafted in 1489 in Vienna has been part of the Museum’s permanent exhibition for decades,

and pictures of it can be found on their website as well. They write that “the crossbow is one of the earliest surviving dated examples to include heraldry in its decoration….personal coat of arms and the arms of his kingdom are visible. In addition to its rich ornament, the crossbow is remarkable for its sophisticated firing mechanism.” 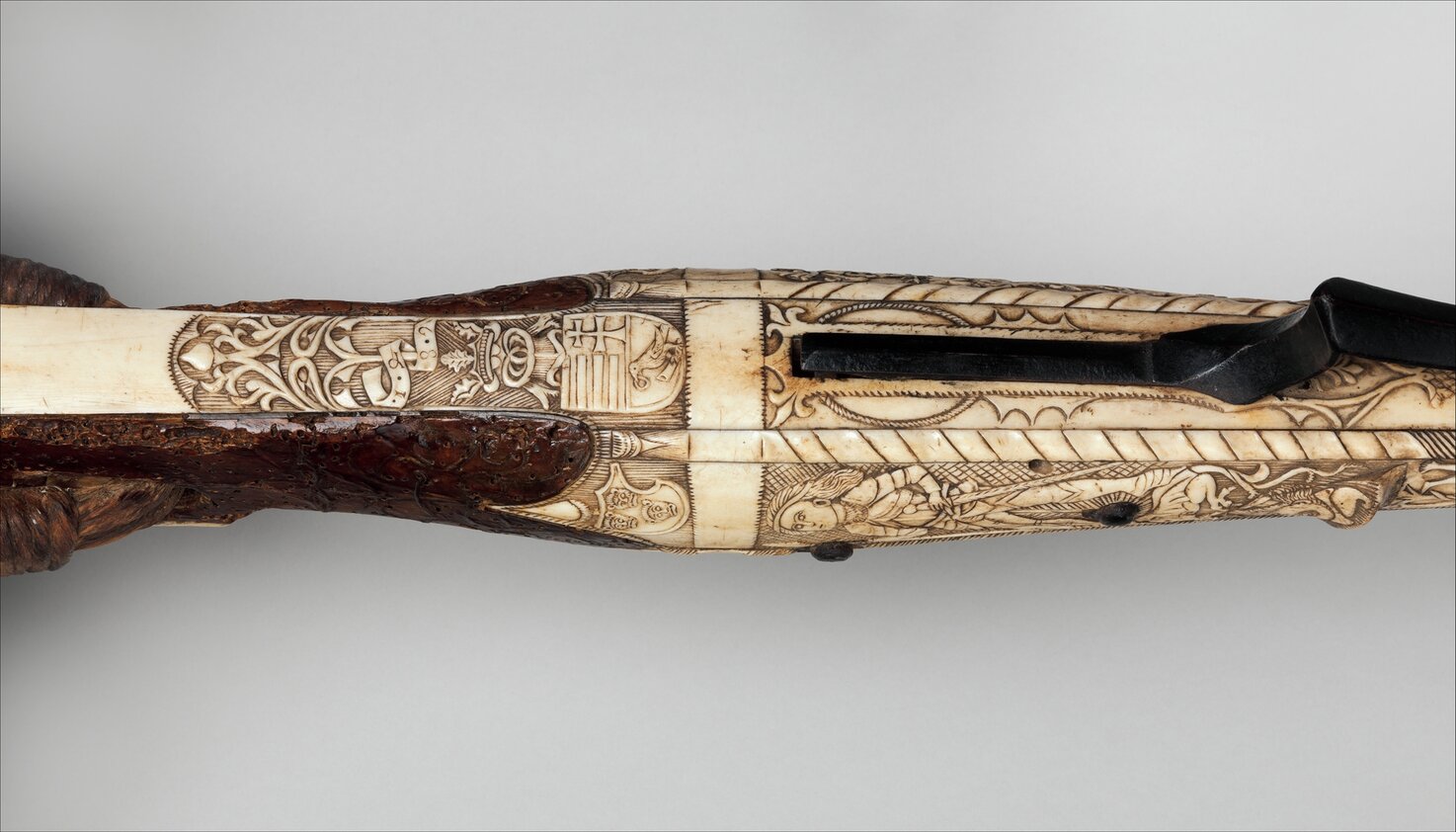 Researchers unanimously consider the two-kilogram weapon an original piece; however, István Genthon, a Hungarian art historian of the past century, had a different opinion. In 1946, he wrote in the Budapest journal that

“it is obviously an English replica from the beginning of the 19th century, from a time when it was fashionable to collect weapons of famous people”.

According to him, the crossbow was offered to the National Museum 100 years ago, but the director of the institution found the coat of arms rather suspicious due to the way it was positioned on the weapon. He denied the offer, leading the crossbow all the way to New York to be sold for 2,000 dollars. The transfer was concluded by a famous expert in medieval and modern armour, Bashford Dean, who offered the crossbow to travel back to Hungary for a much smaller price, according to Genthon. Nevertheless, the weapon was not wanted by the Hungarian museum.

The crossbow served hunting purposes. Its body is adorned with plates made of bone, in which different animals, the coat of arm of Hungary, and, of course, the symbol of the Hunyadi Dynasty, the raven with a ring in its beak, are carved. Right under the coats of arm, we find Saint György stabbing a dragon. The soldier who died as a martyr does not wear the traditional sallet which was an important part of the gothic armour. Moreover, the way he is interpreted in the bone panel reminds the observer of King Hunyadi himself – most probably that was the goal.

Adam and Eve and the snake on the tree appear twice. On one side of the weapon, they are seen naked, while on the opposite side, they wear long clothing.

The crossbow, without a doubt, has inestimable worth. With a bit of luck, it could have travelled back to Hungary to become one of the most guarded treasures of the National Museum; however, 100 years ago, the country lost the opportunity twice. Now we can only hope that one day it would travel the distance of thousands of kilometres to arrive home.

Read alsoThe greatest Hungarian Medieval king to be reburied in the 2020s?