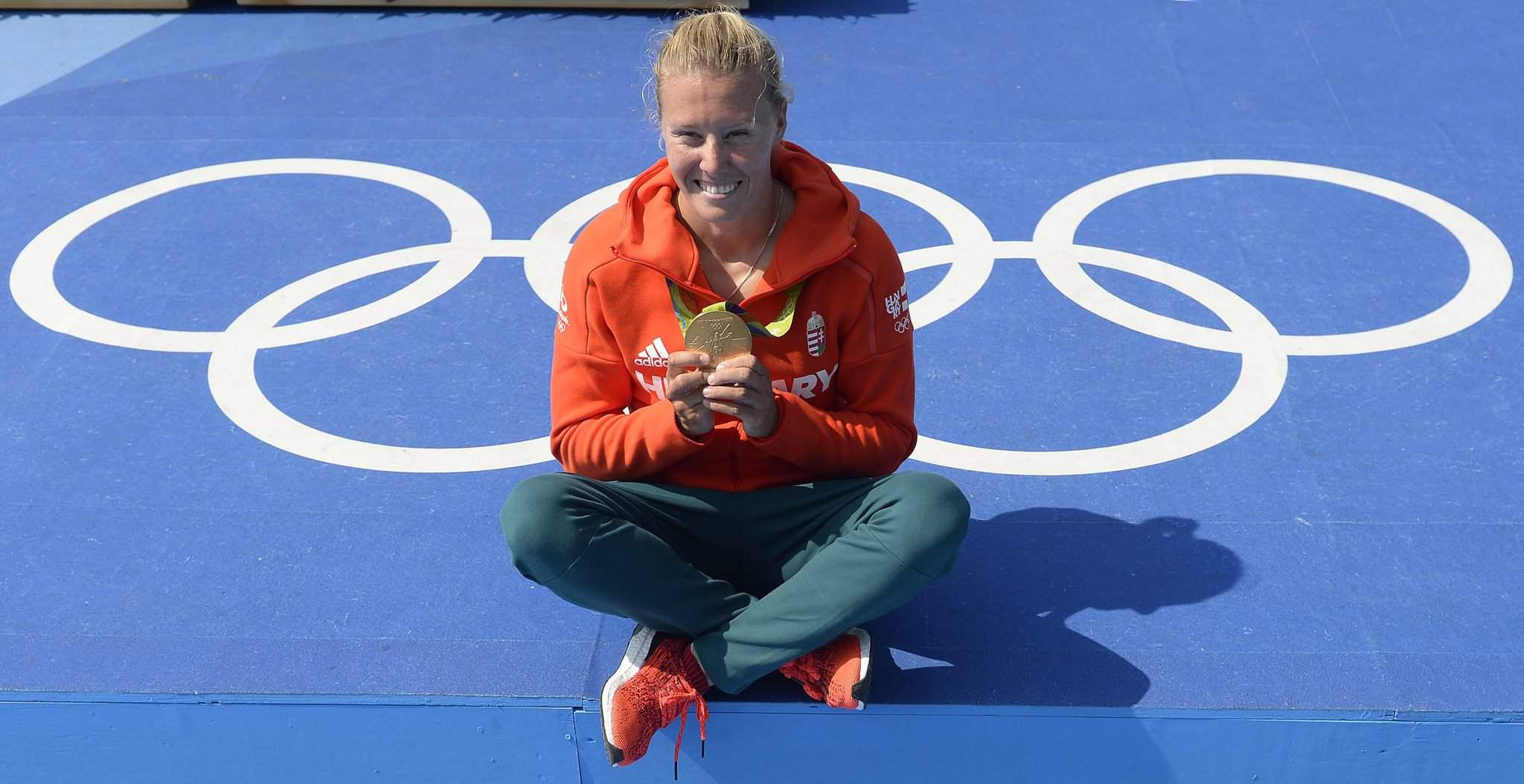 The 18th of August was a glorious day for the Hungarian kayak-canoe sport as Danuta Kozák won her second gold in Rio, which is her fourth Olympic gold in total. The other units, the Péter Molnár & Sándor Tótka duo finished in the 4th place, while the Benjámin Ceiner & Tibor Hufnágel duo finished in the 7th place. Our pentathlonists, female wrestlers and triathlonists also started their participation in Rio, and the men’s water polo team is now, after beating Brazil, a scorer for sure.

We were most excited for Danuta Kozák’s K-1 500 m final, which turned out to be an iconic moment in Hungarian sport history, as Danuta was able to defend her Olympic title, thus becoming the only Hungarian kayaker with four Olympic gold medals. She seemingly took a weak start, but was already in the lead at 250 metres and increased her pull so much that there was no question left at the finish line. She sensationally beat the whole field, it kind of reminded us of Katinka Hosszú in 400 m medley.

With her fourth Olympic gold medal, Danuta passed legendary kayakers Katalin Kovács, Natasa Douchev-Janics, Zoltán Kammerer and Botond Storcz who are all the proud owners of three Olympic gold medals. Danuta even has the chance to become a five time Olympic Champion providing that the women’s K-4 500 m succeeds. This would also make her the first Hungarian kayaker to triple at an Olympic Games. 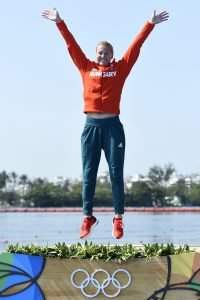 “I wasn’t expecting such a pull, you just don’t think about it. I wanted to race healthily so that I can do my 100% best. And I succeeded. I’m luckily over the illness. I want to thank József Toma and the medical team, the whole federation for keeping me in countenance, they really helped a lot mentally as well. Our goal was to defend my title after London, this is the fulfilment of a four year dream” said Danuta Kozák.

After the damper against Montenegro, the Hungarian men’s water polo team met with Brazil in the first round of the fight for the 5th-8th places. Hungary won hands down and the match looked like a ‘How to play water polo like a pro’ class. The boys have to stay strong for a little more as they’ll met Greece, a tougher opponent in the next match for the 5th place.

“Even though we ended up here, we need to get the max out of it. This was an obligatory win. We had to win mostly for the crew and Tibor Benedek, who worked with us throughout the year. And for those who still cheer for us at home” said Balázs Erdélyi.

“We have to get over the lost quarter-final for a few more days. Whether or not we’ll manage to do so in the long-run, is another question. I had no doubt that the players still had the anger. However, we’ll have to crank up as the battle for the 5th-6th place will be different. Today it seemed like we were there mentally, but we have to prepare differently against the Spanish or the Greek and we’ll have to, and we can beat both” said Coach Tibor Benedek.

Women’s pentathlon, fencing, ranking qualification – Zsófia Földházi is in the 33rd place, Sarolta Kovács is in the 18th place

Men’s pentathlon, fencing, ranking qualification – Bence Demeter is in the 16th place, Ádám Marosi is in the 24th 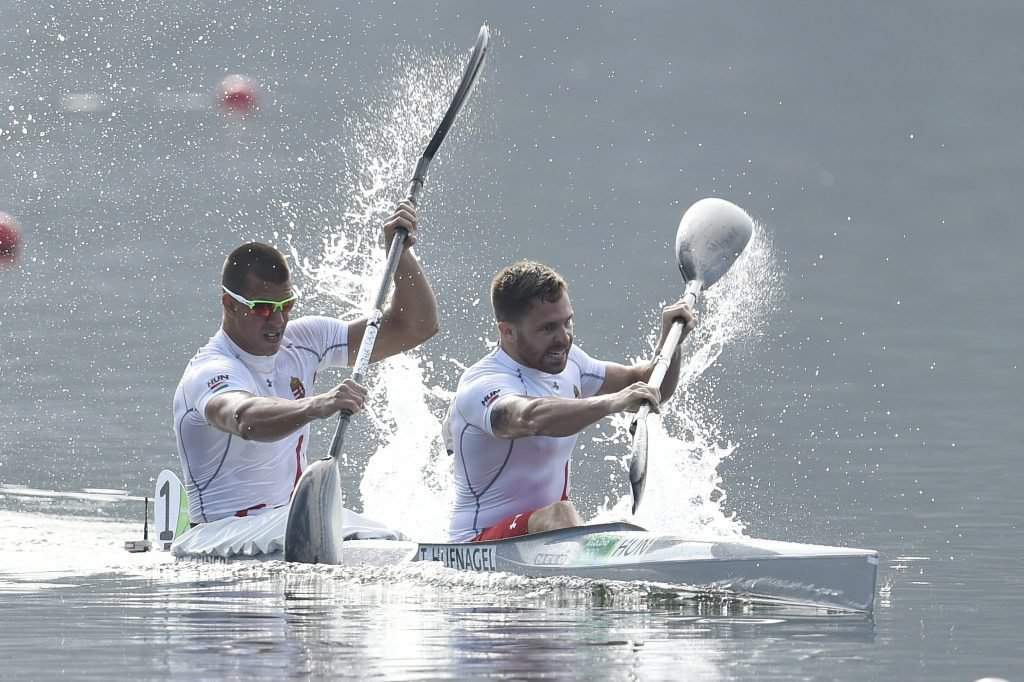 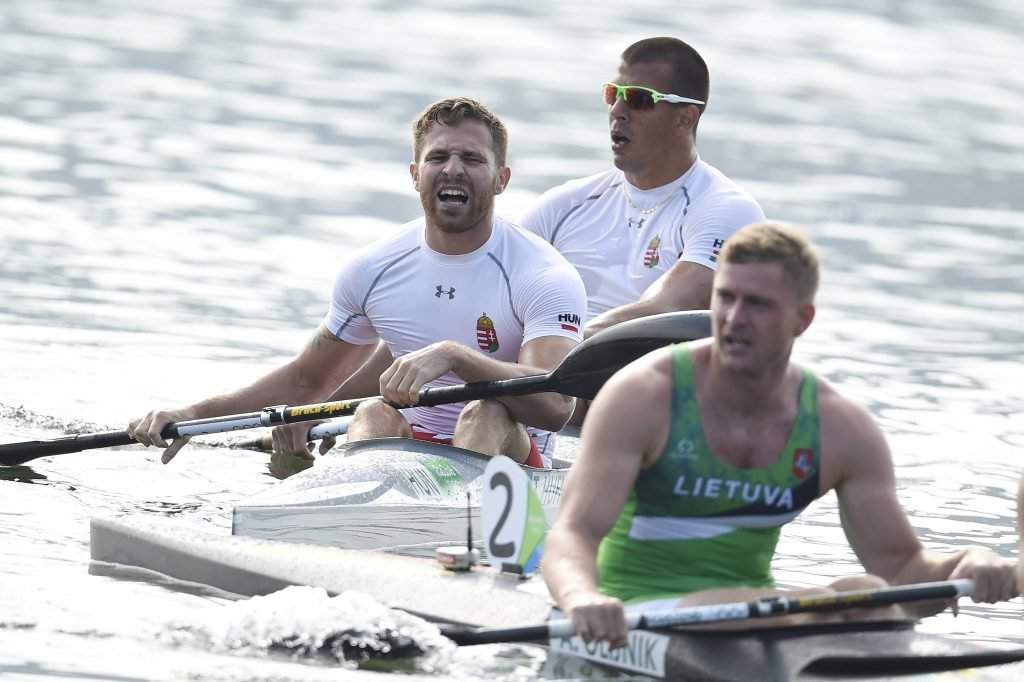 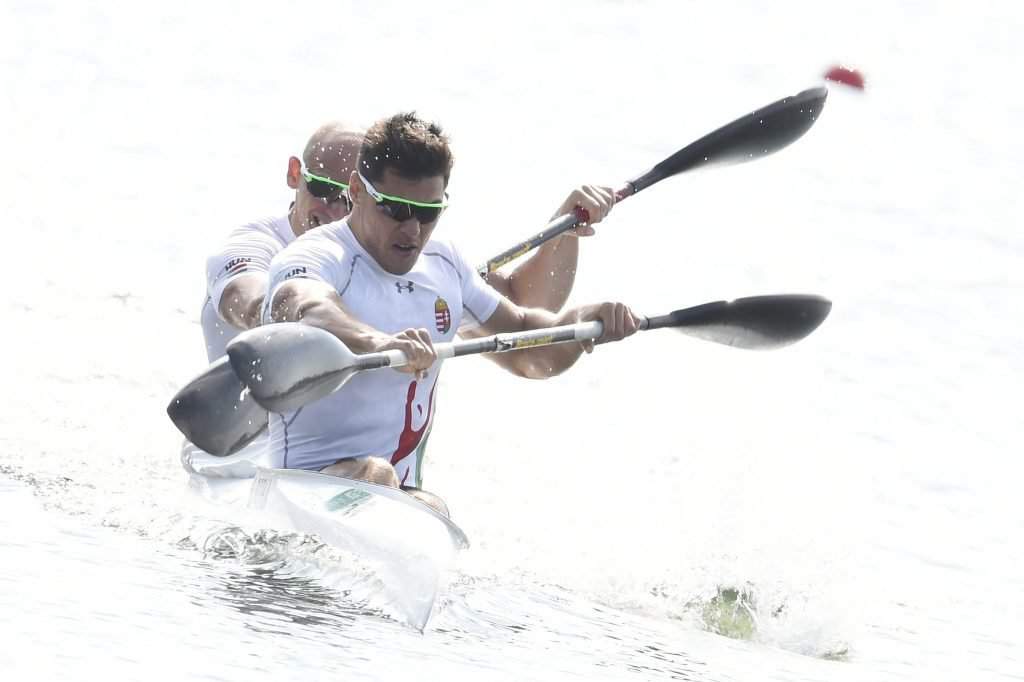 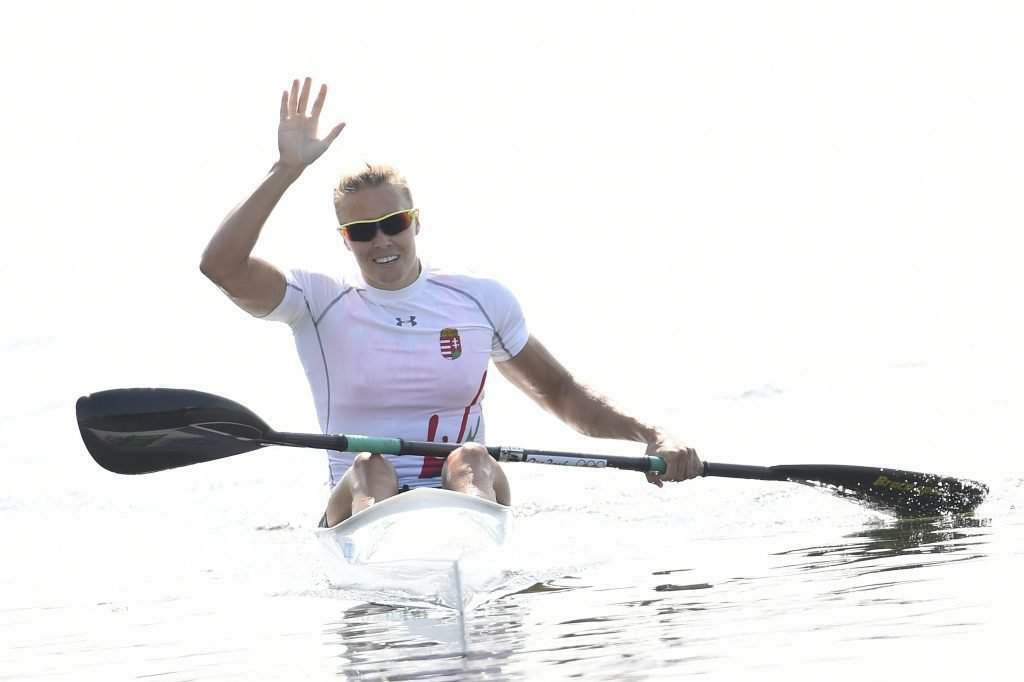 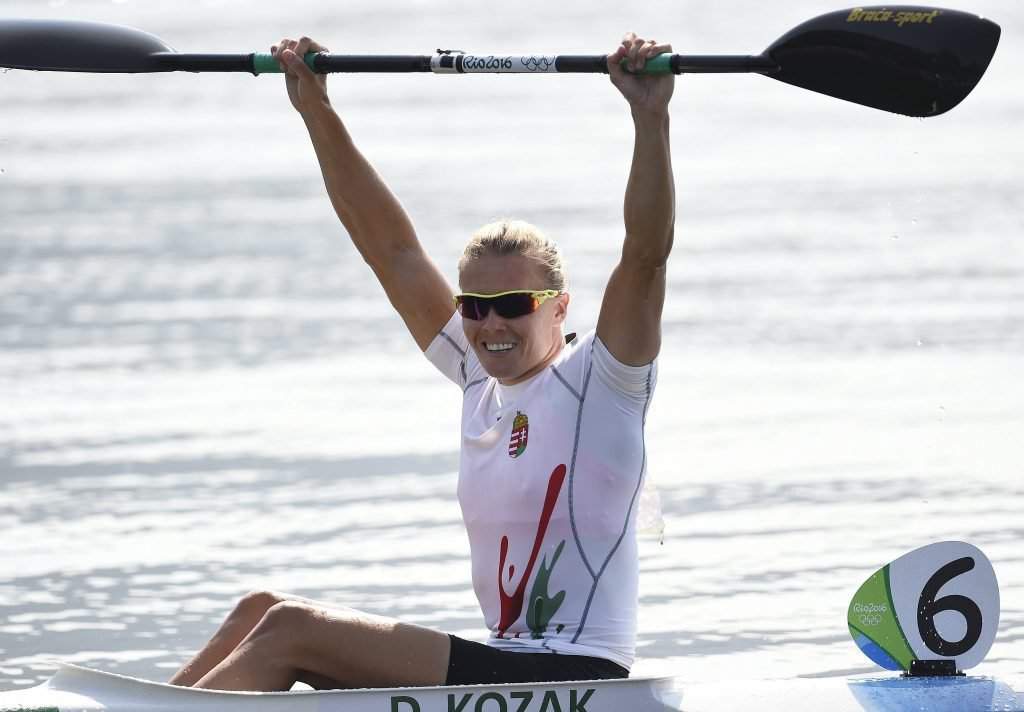 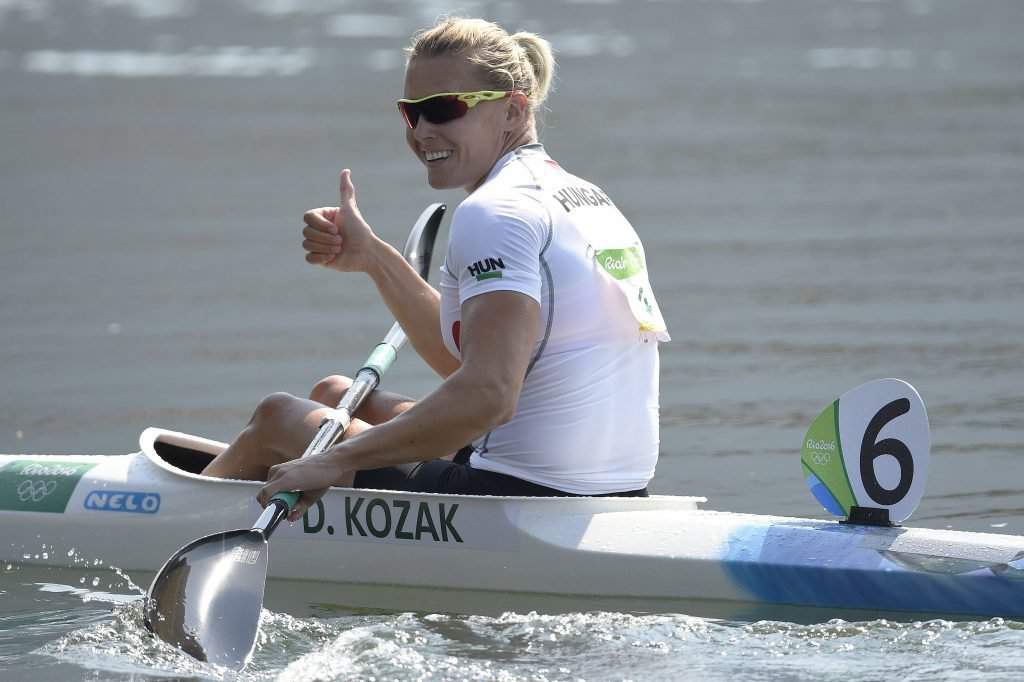 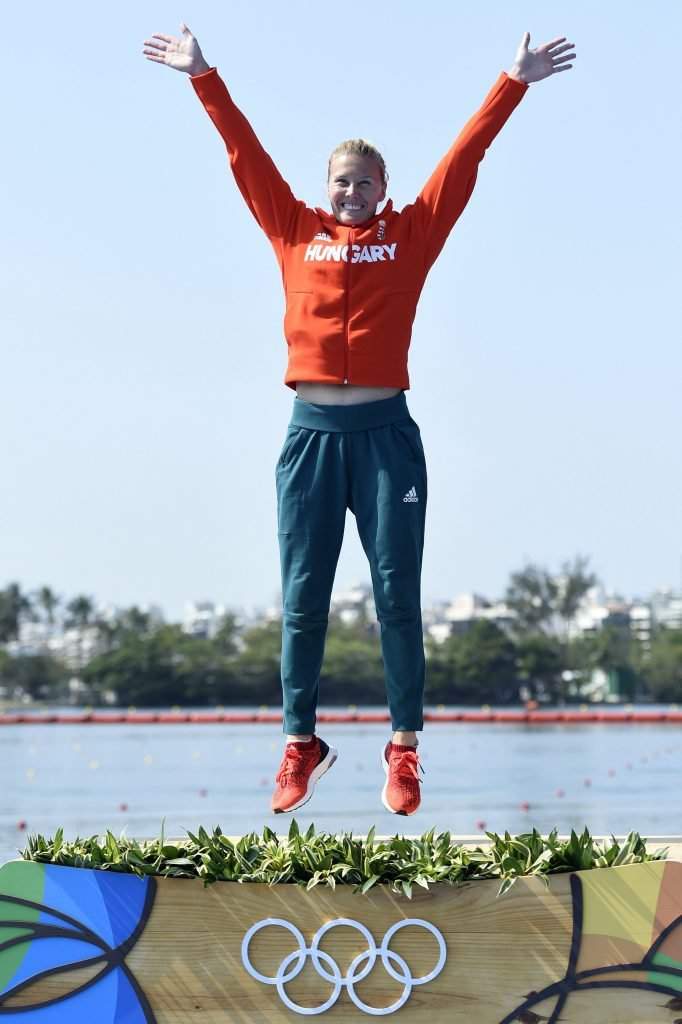 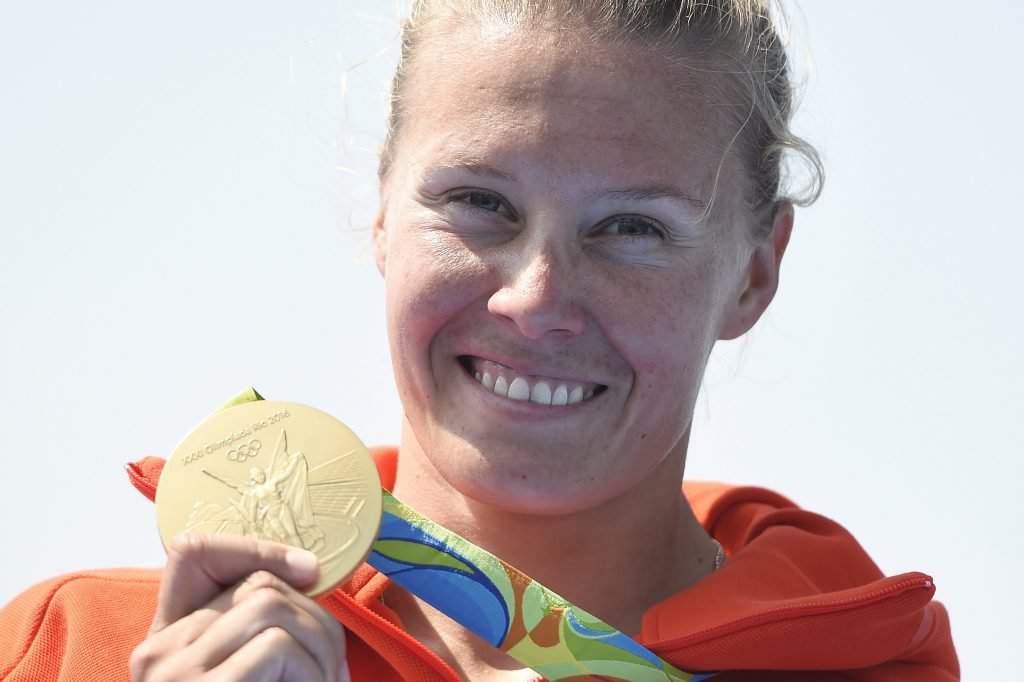 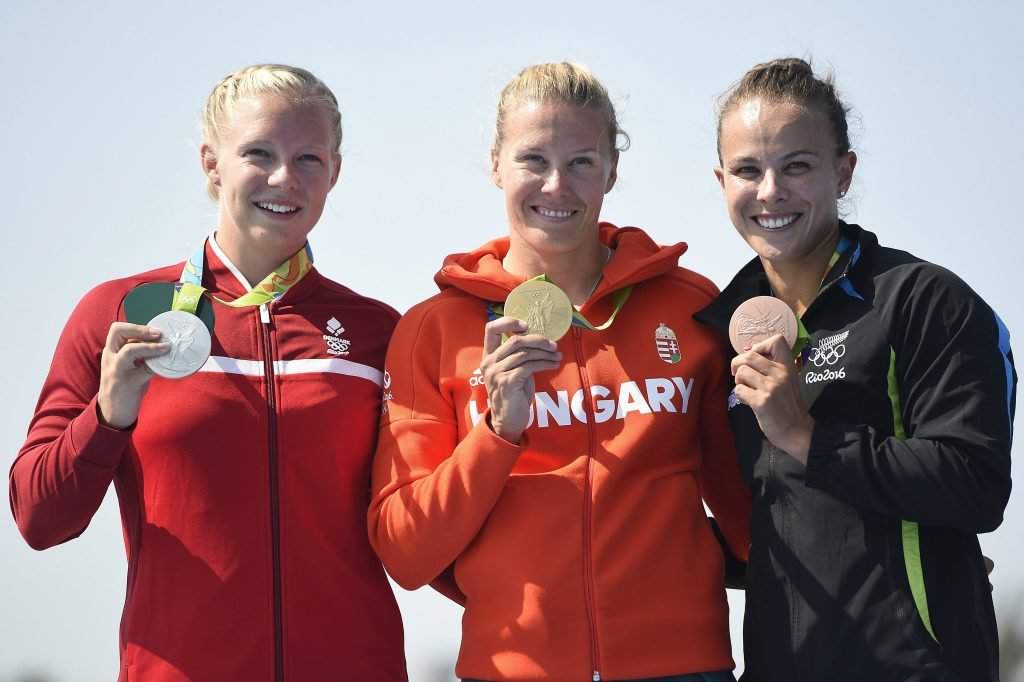 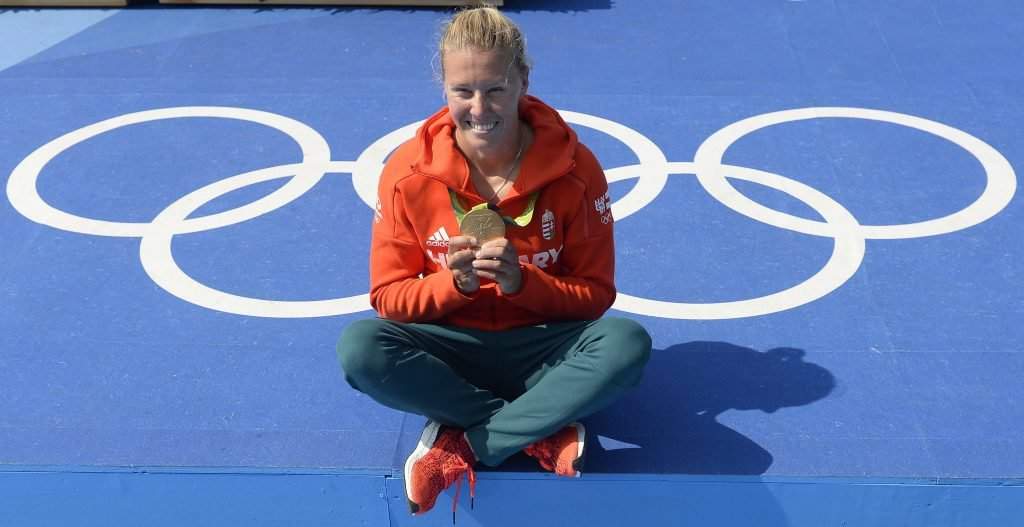 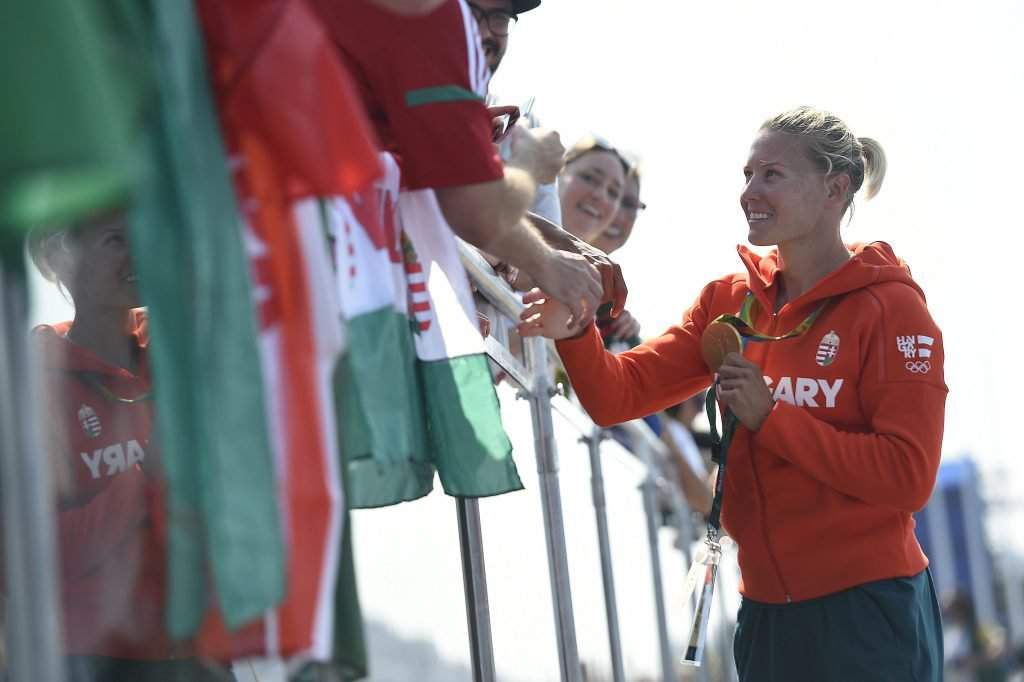 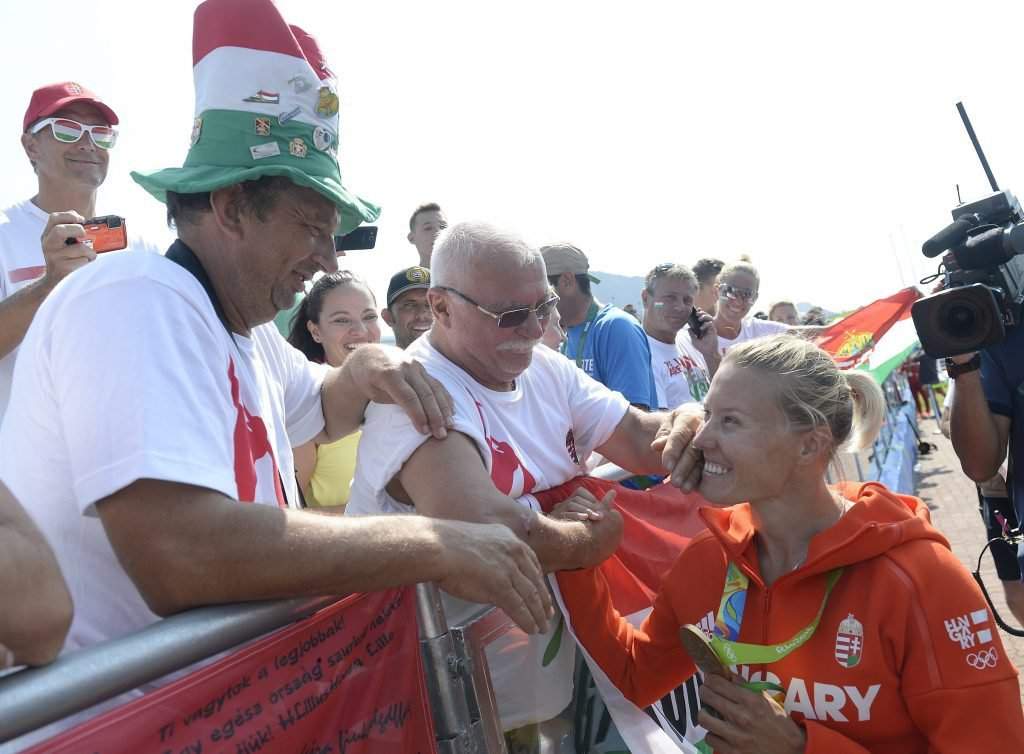 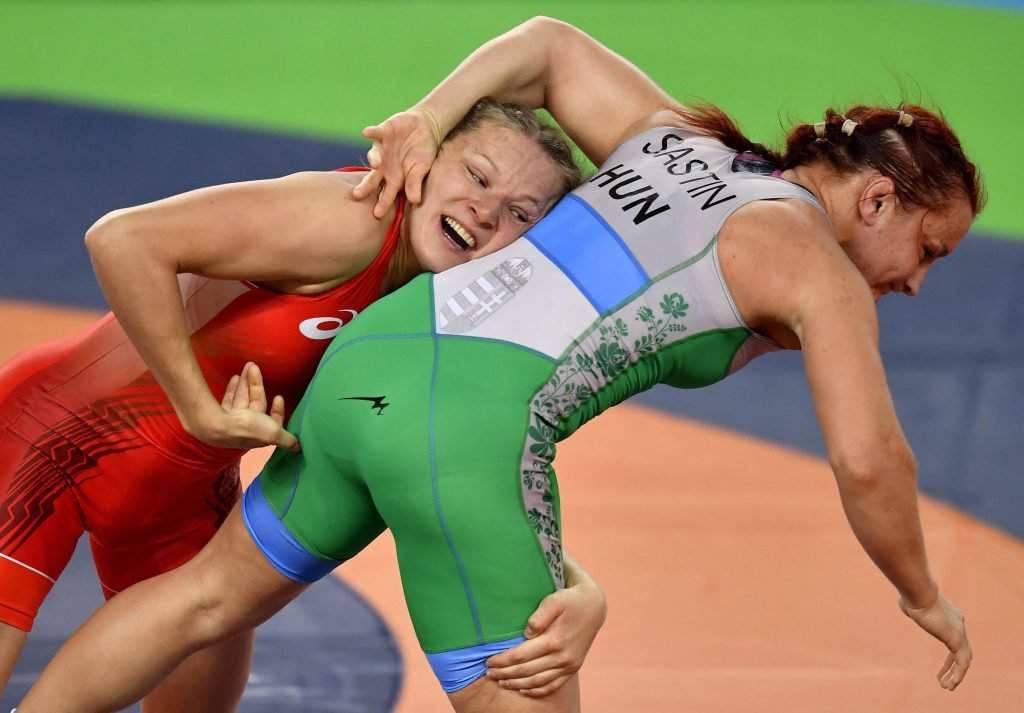 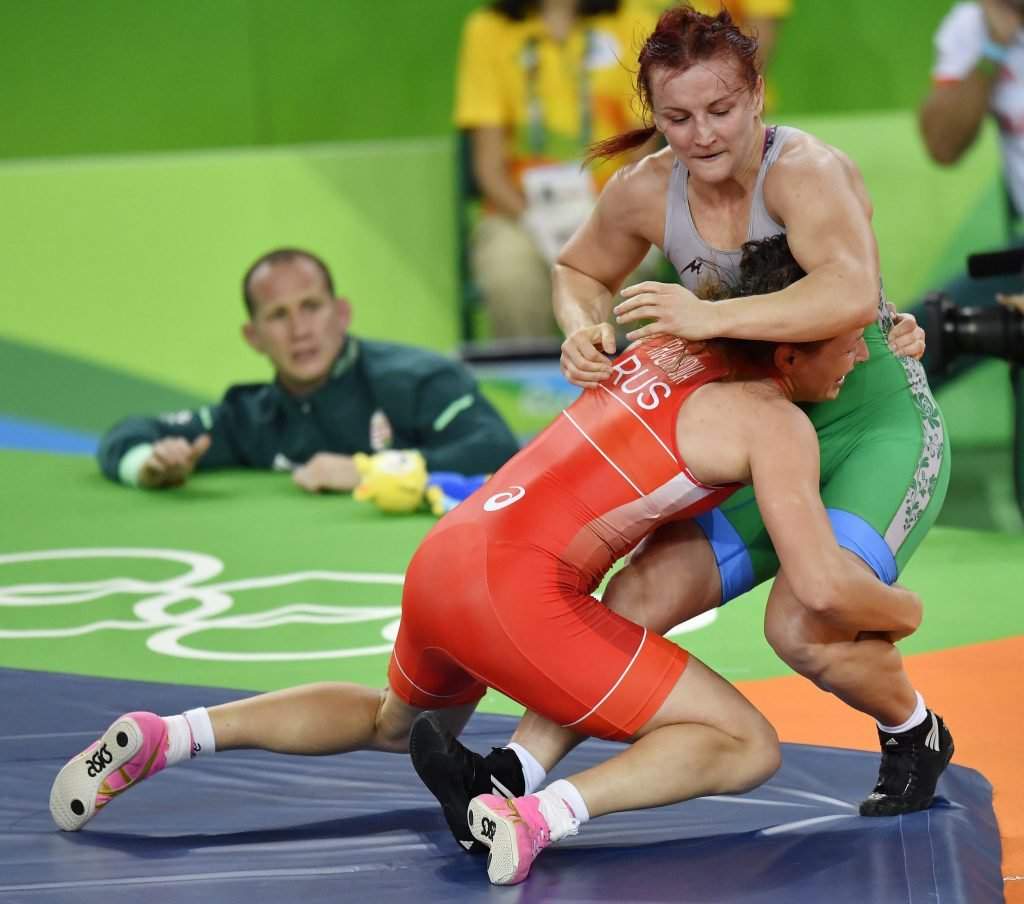 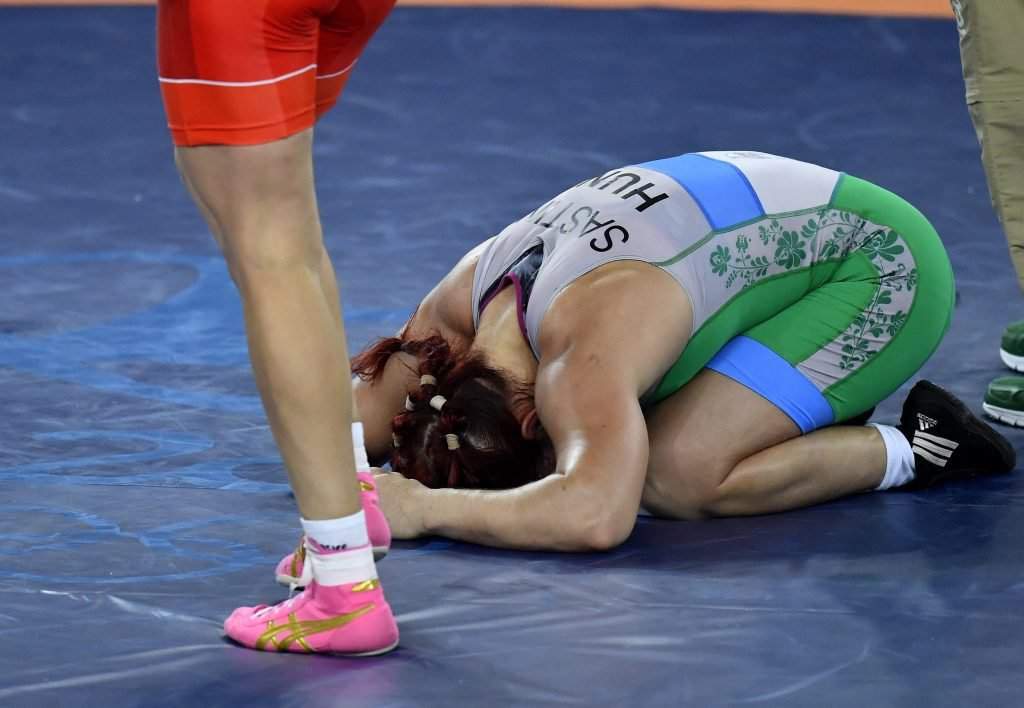 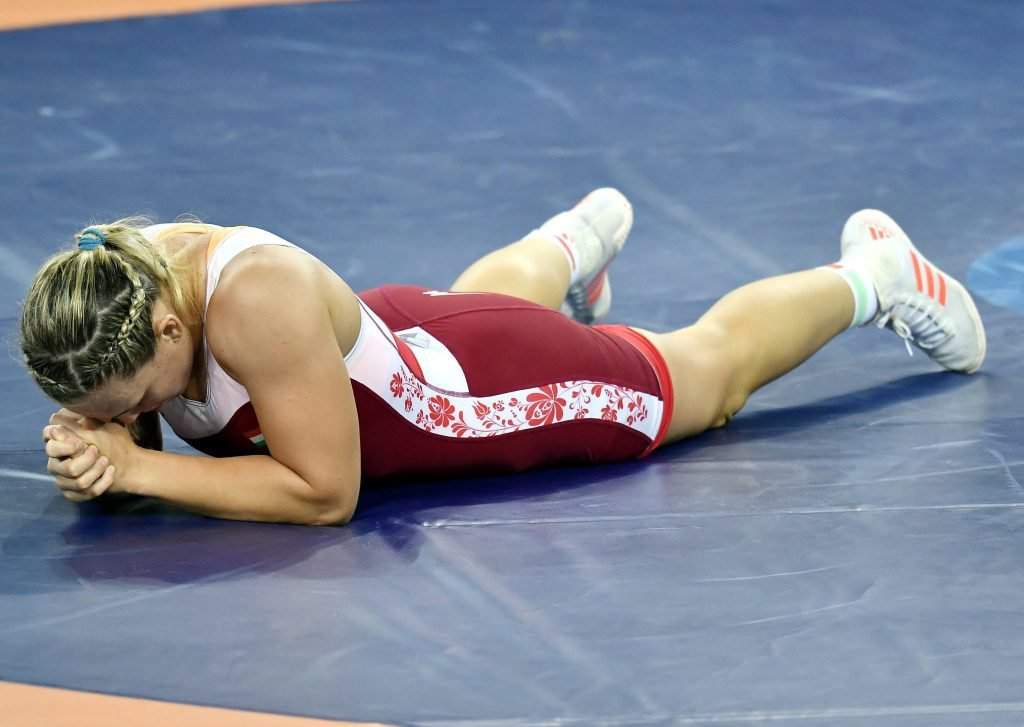 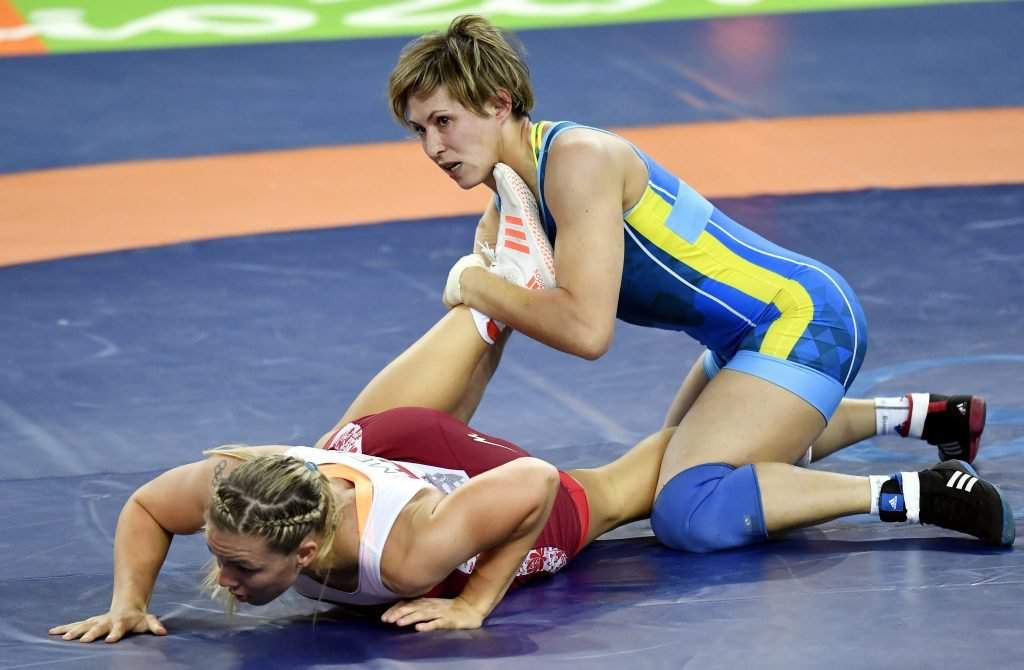 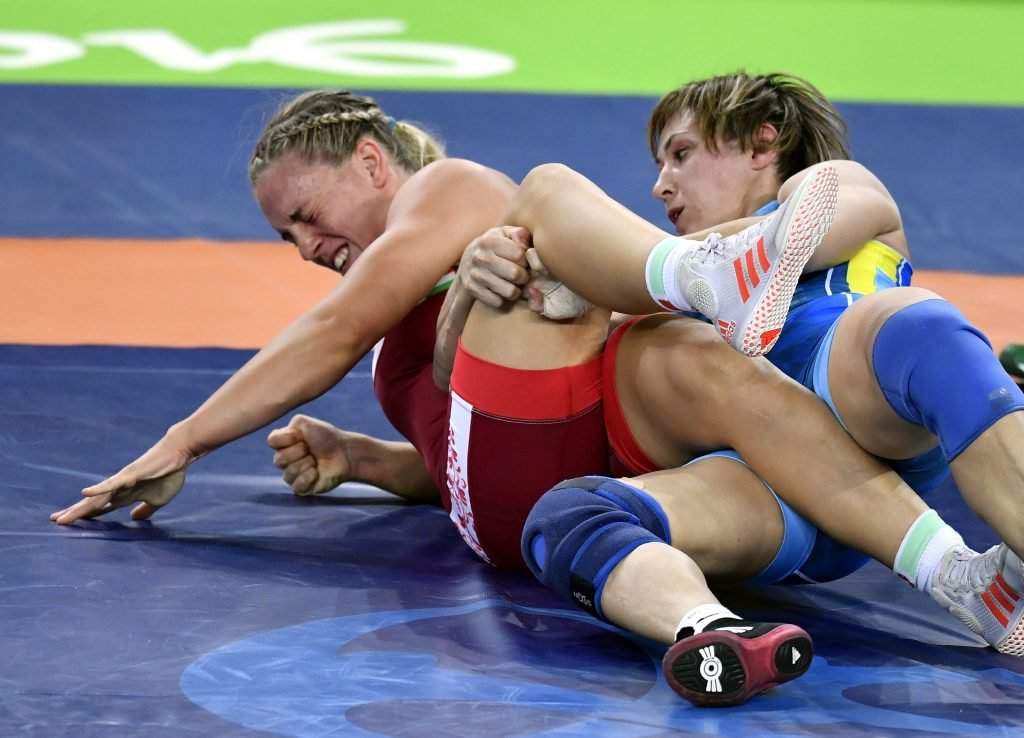 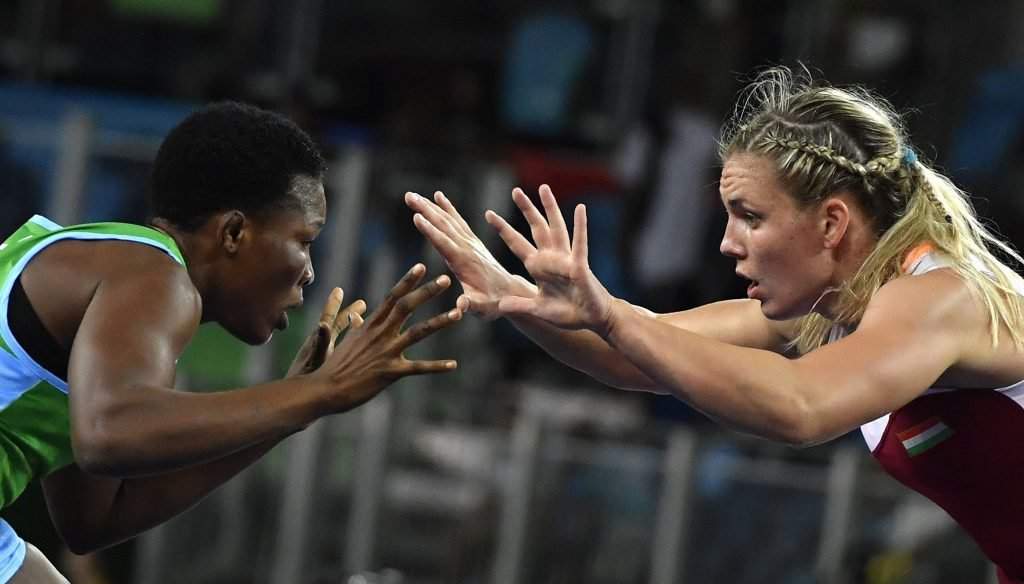 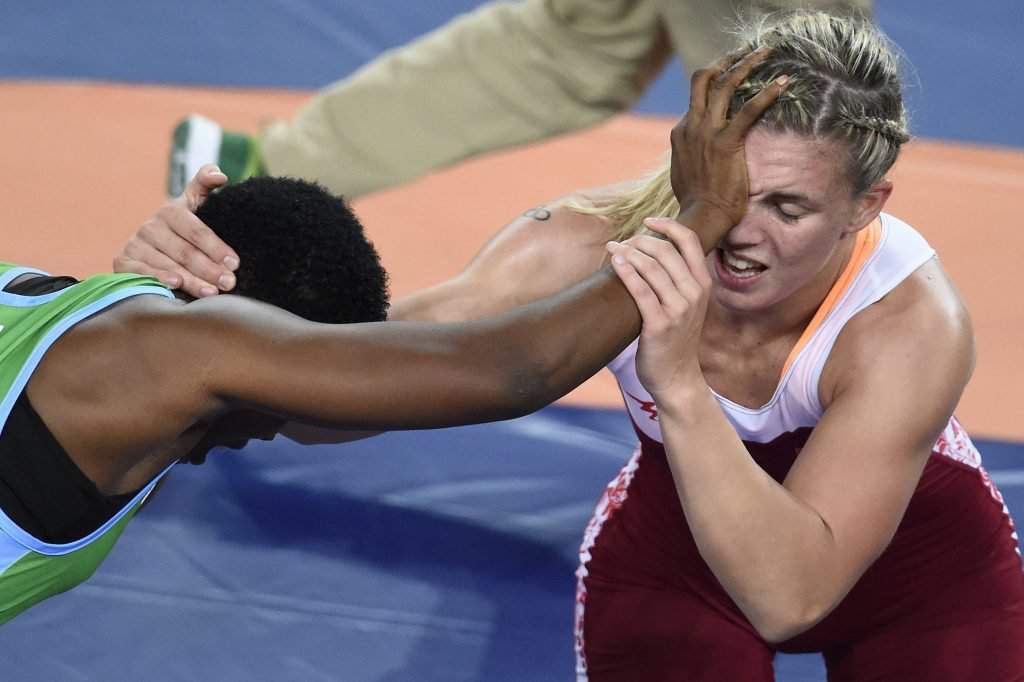 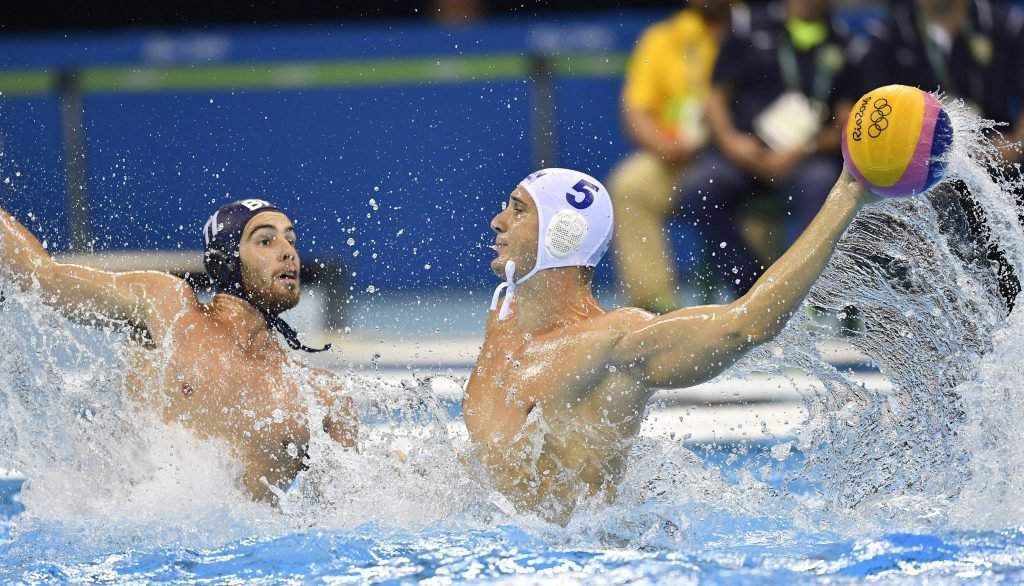 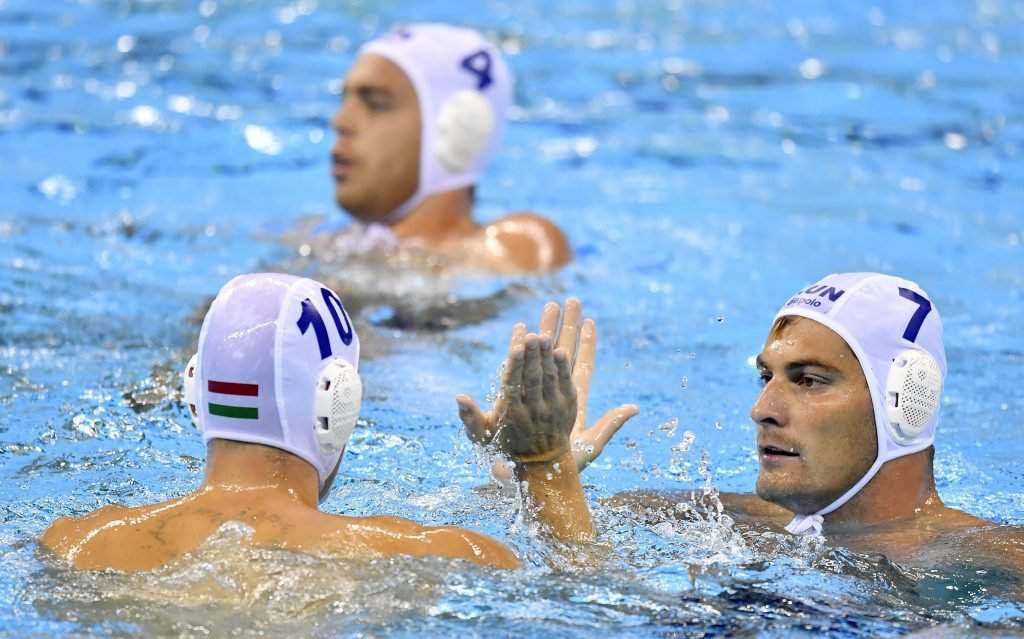 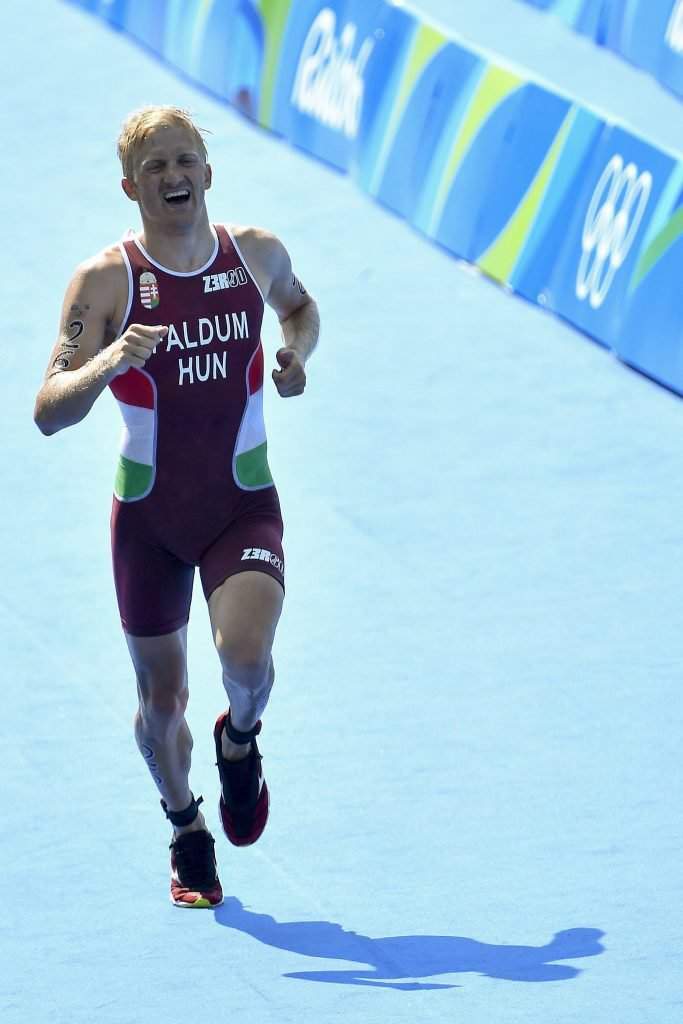 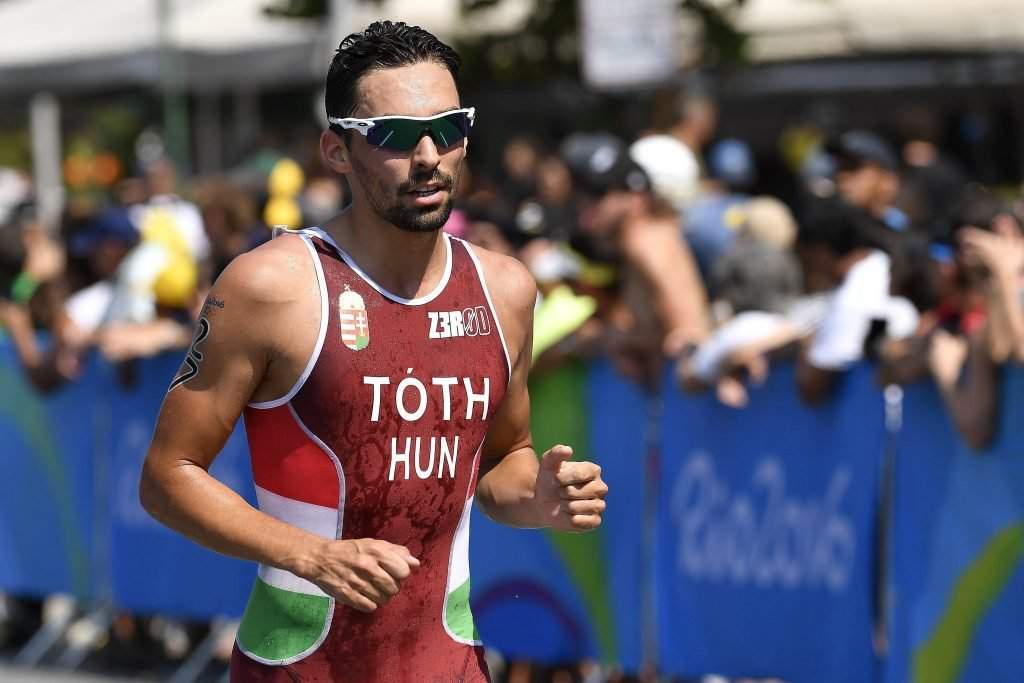