The 10th of August brought about another fantastic Olympic gold medal as Áron Szilágyi marched into the final of men’s individual sabre and won. The men’s water polo team played a tie with Greece in the 3rd round, the women’s 4×200 m freestyle relay finished in the 6th place, and judoist Krisztián Tóth dropped out in the eighth finals.

We were the most excited for London’s Olympic Champion Áron Szilágyi yesterday knowing that it’s very rare that someone can defend his/her Olympic title in combat sports. Hungary has always been a “fencing nation” with outstanding results, however, successes didn’t always come as planned, and Áron Szilágyi’s break-through in London was the most pleasant surprise as he was only 22 years old then. He came to Rio with one aim: to do his best and defend his title.

He had to face tough opponents and long fencing-bouts throughout the day but he managed to keep calm, concentrated, and confident. And what he did in the final bout was magical and imposing. He won with utter professionalism and determination. He outclassed his opponent and showed off his wide repertoire. He is the classic example of an iconic sabre fencer.

By defending his Olympic title he revived the Hungarian tradition and rose into the illustrious company of Jenő Fuchs and Rudolf Kárpáti, the only ones who were able to do the same before. “I am a very blessed man for being able to relive this for the second time. It was incredible! I’m fighting my tears. I know exactly how much work we’ve put into this. Not just me, my whole team, coach, family and everyone! I am very happy!” said Áron right after the bout. Congratulations to him on his sensational gold medal!

The Hungarian men’s water polo team played against Greece in the 3rd round. We knew that it was going to be a tough match since you can never be sure against Greece. It was a great game, the boys played very well but it seems that there is nothing new under the Rio sun as the Greeks levelled in the last minute, so the match ended in a tie. Again. This is becoming a bit frustrating for the team, but we hope that they’ll win their next match.

“It seems like this is our fate, we have to take the hard way. Actually, it doesn’t matter who was playing good or bad, the only thing that counts is who wins in the end. This tie is not good for us, there’s nothing to explain about it. If I can say one thing about the Olympic Games it is that one continuously goes from the lowest of hell to the highest of heaven” said Coach Tibor Benedek.

Some people try to look at the funny side of things and remind everyone that this was exactly how Portugal started out at Euro2016 but in the end they won. However, the competition is getting more and more serious so we hope that the boys will break the ice against Japan. 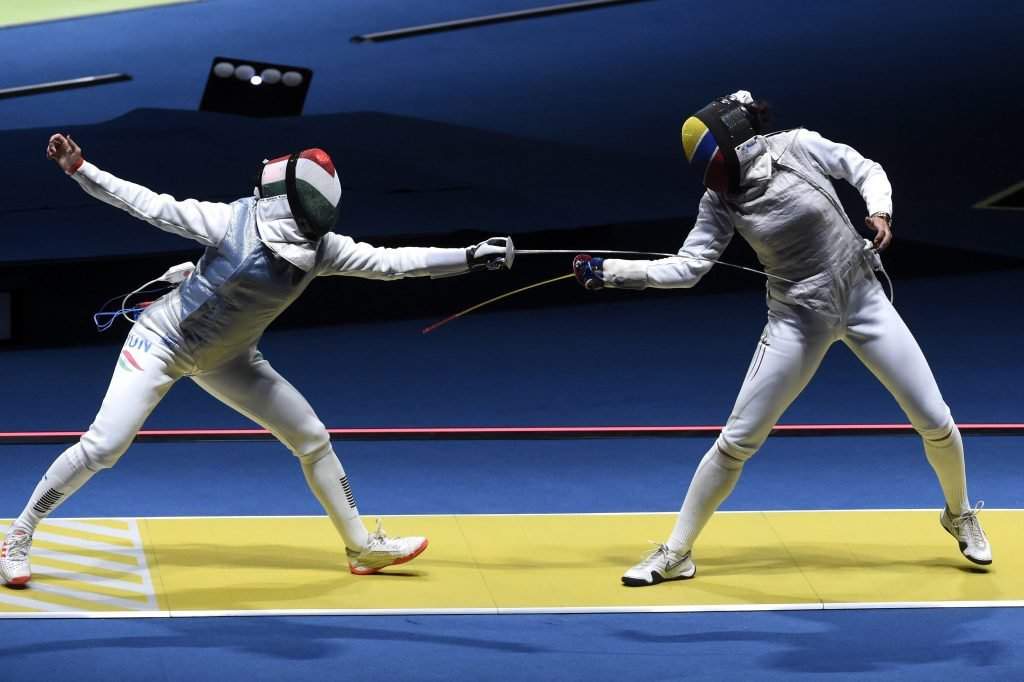 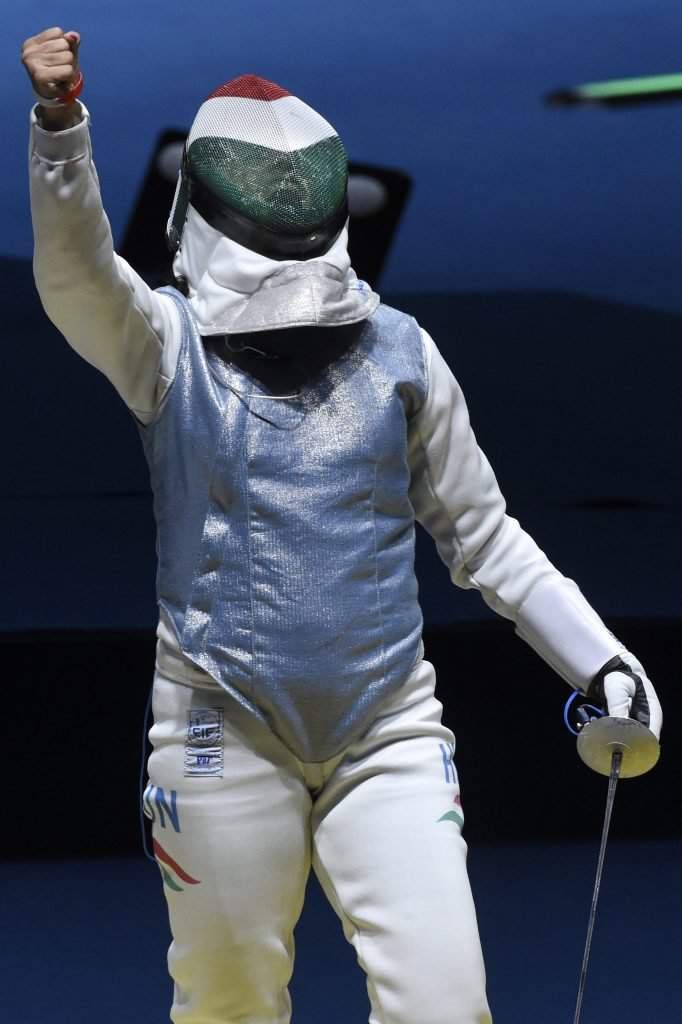 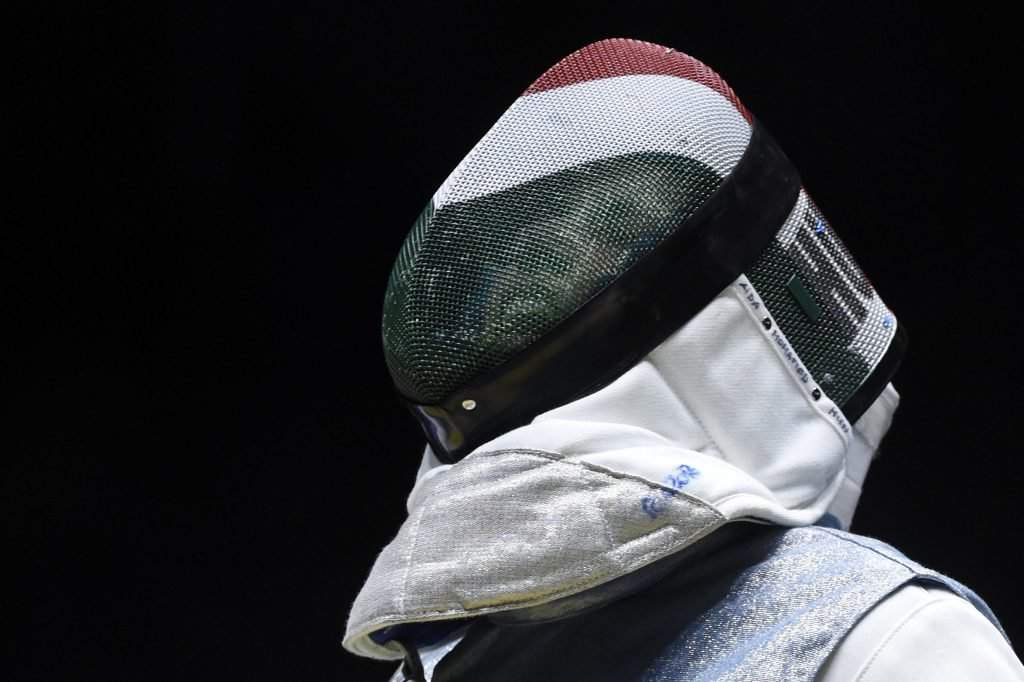 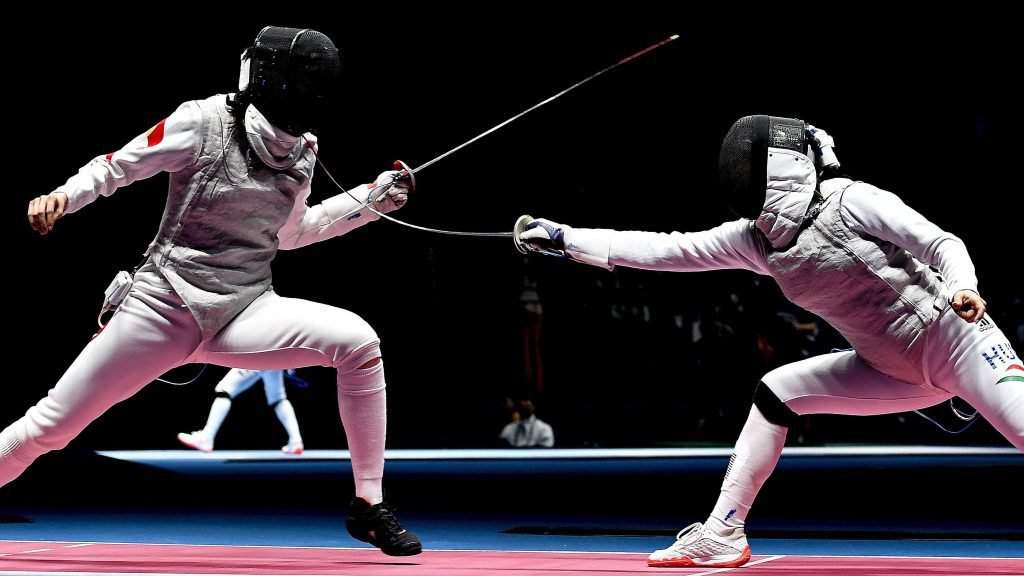 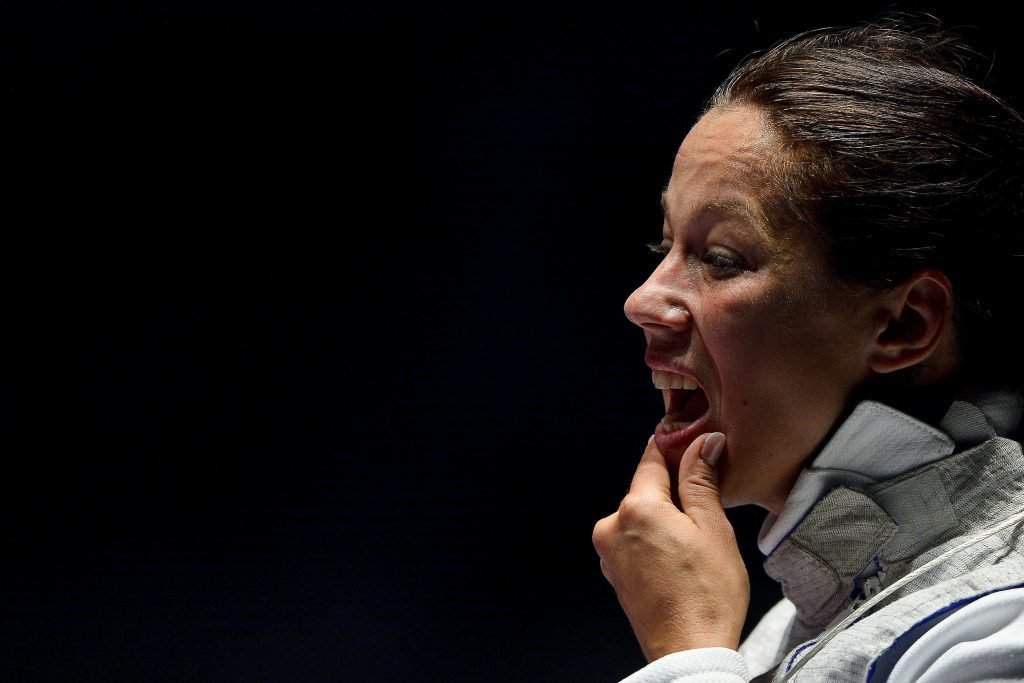 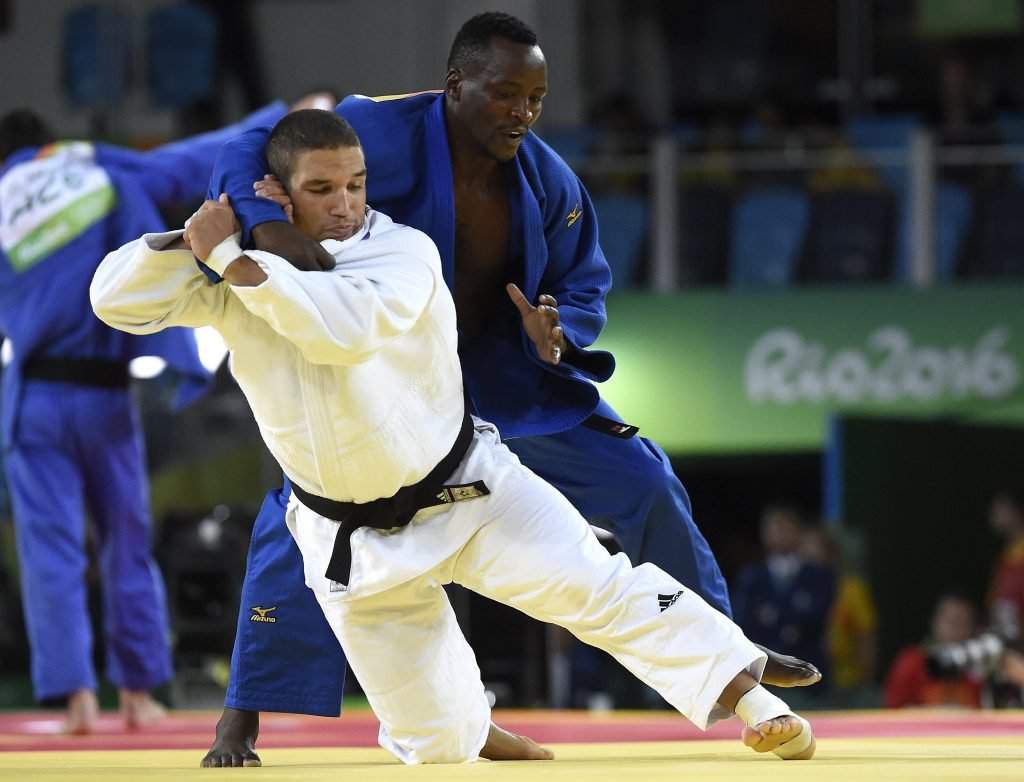 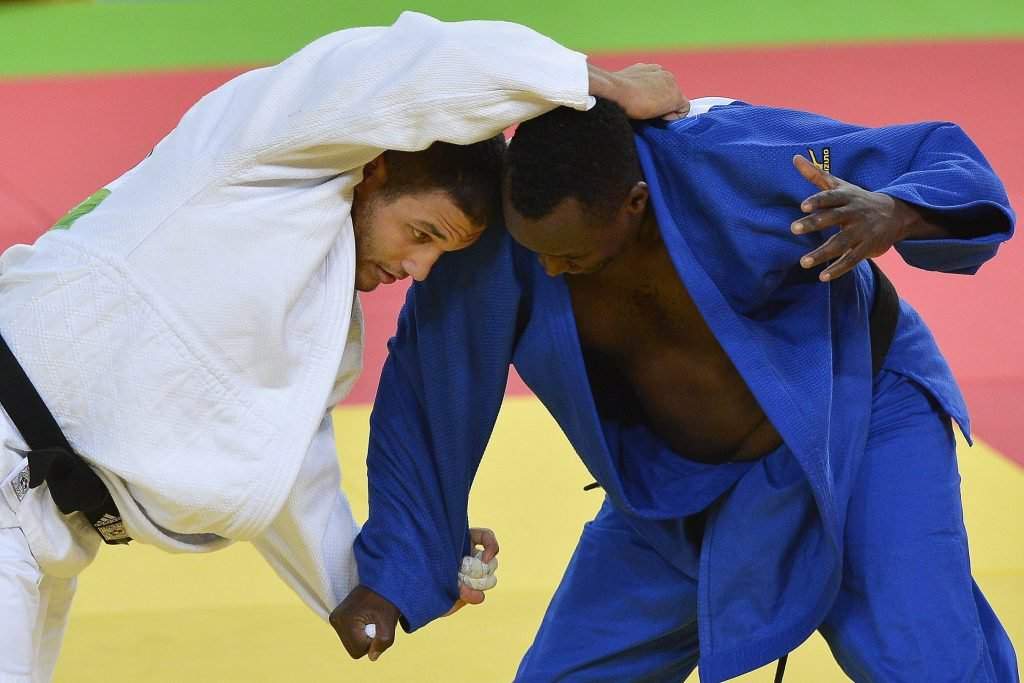 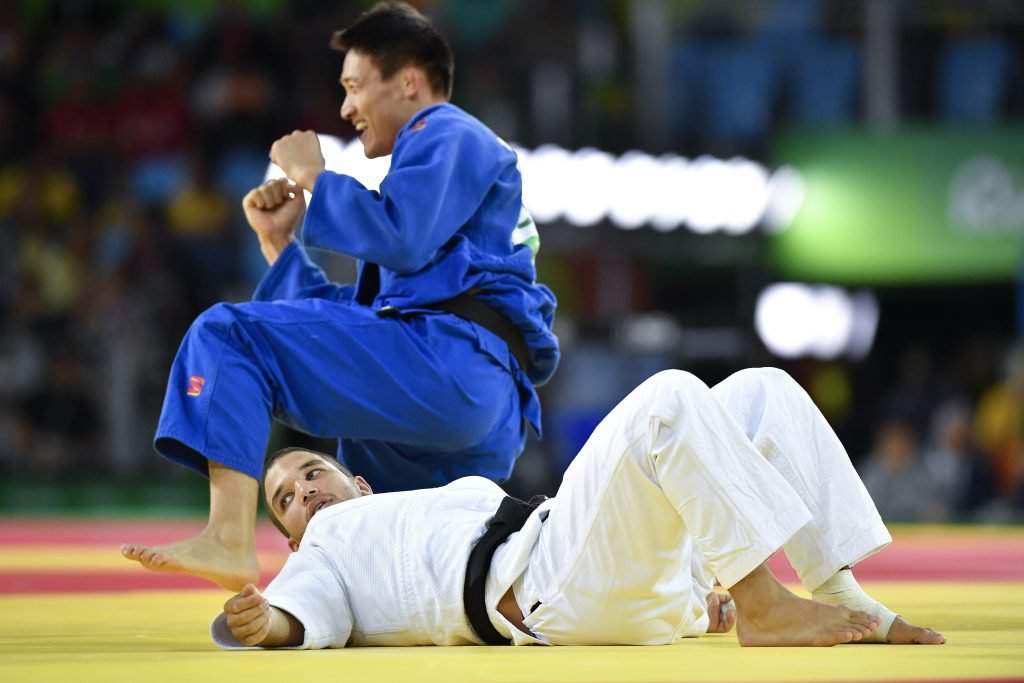 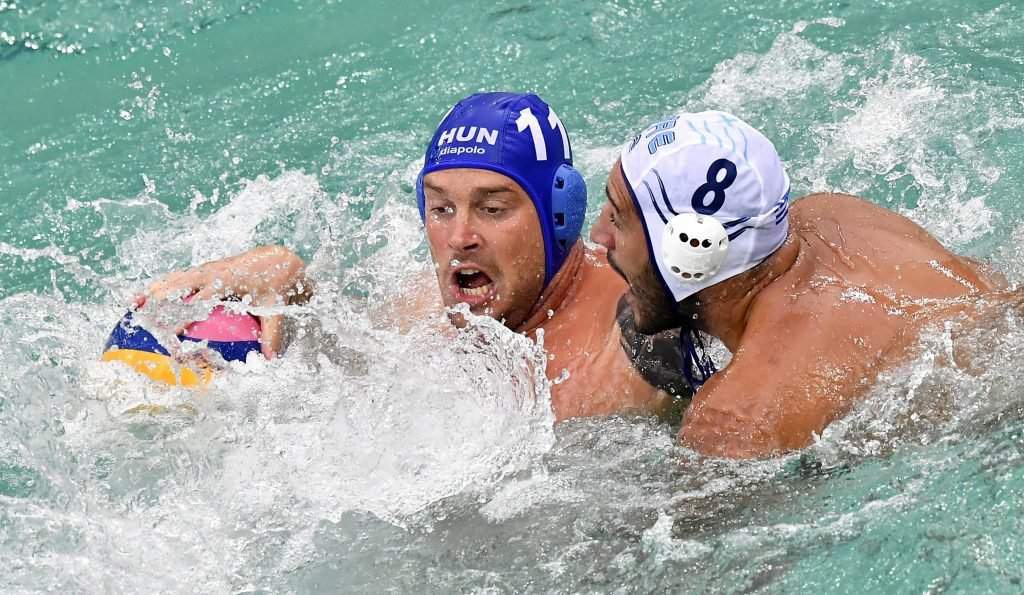 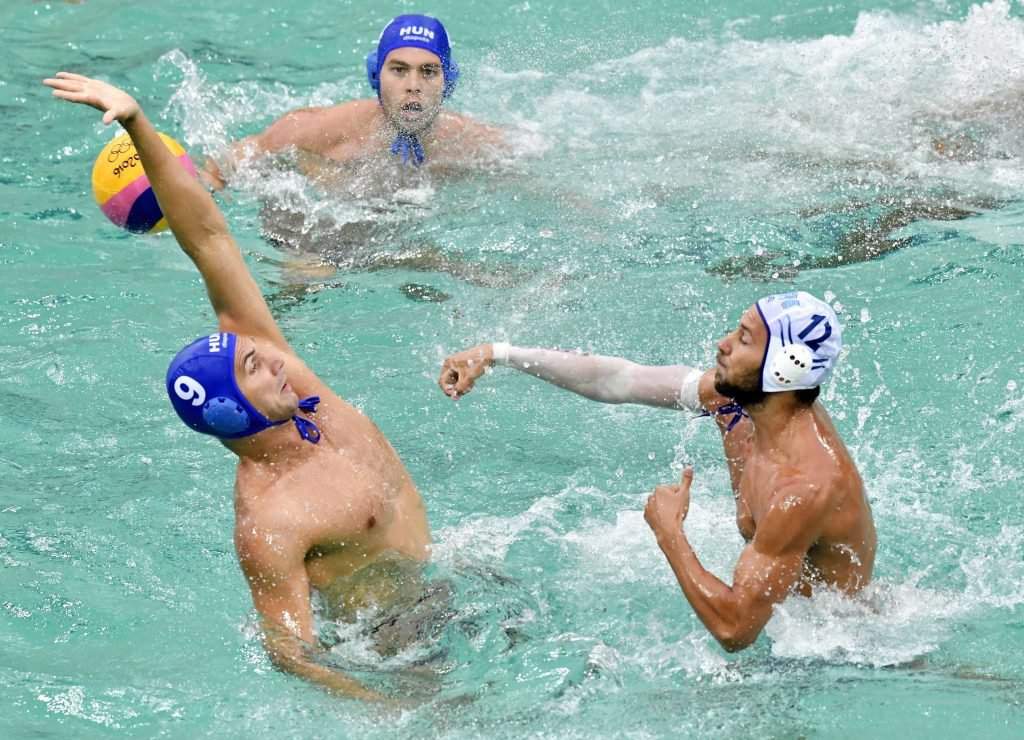 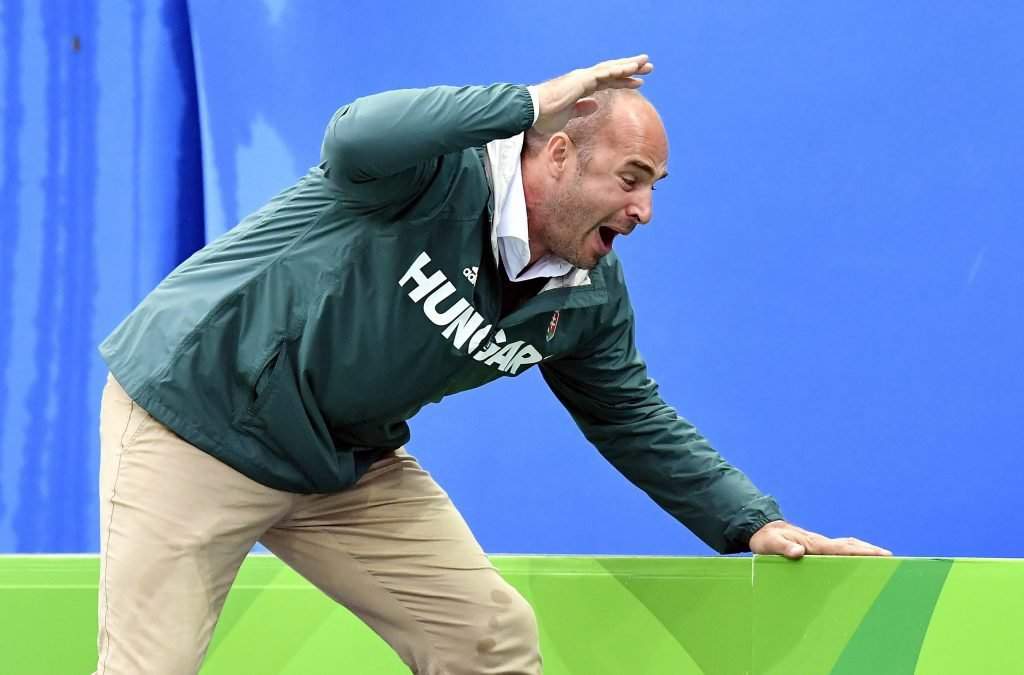 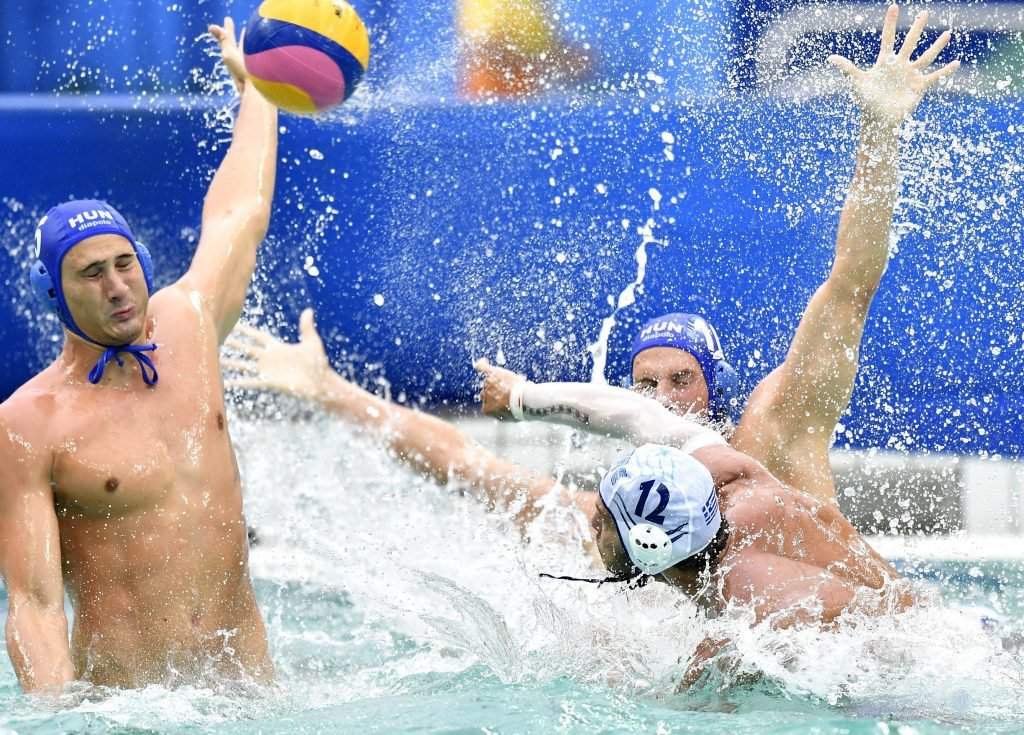 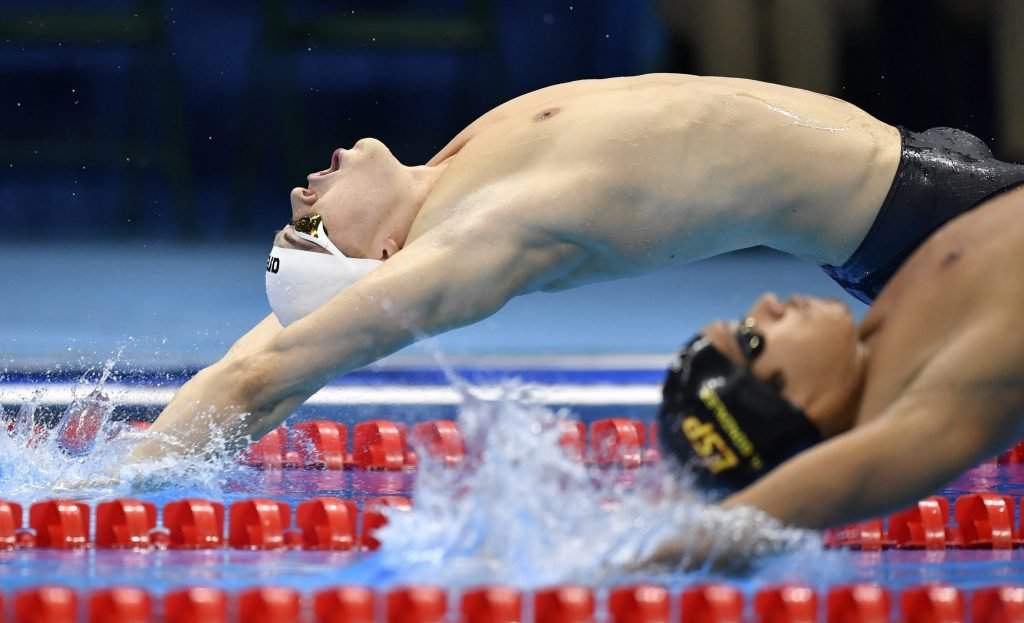 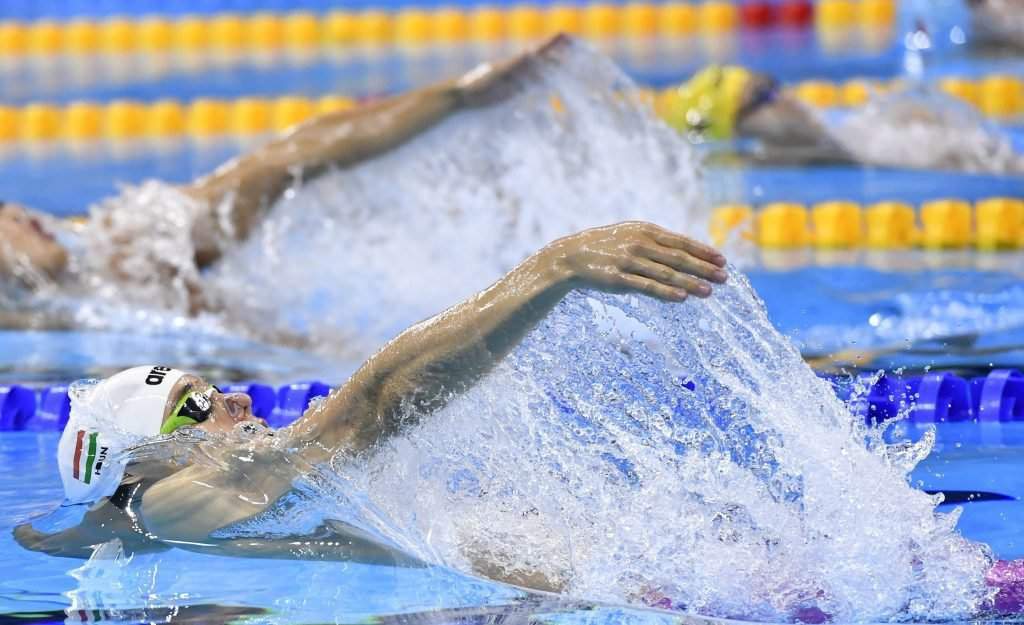 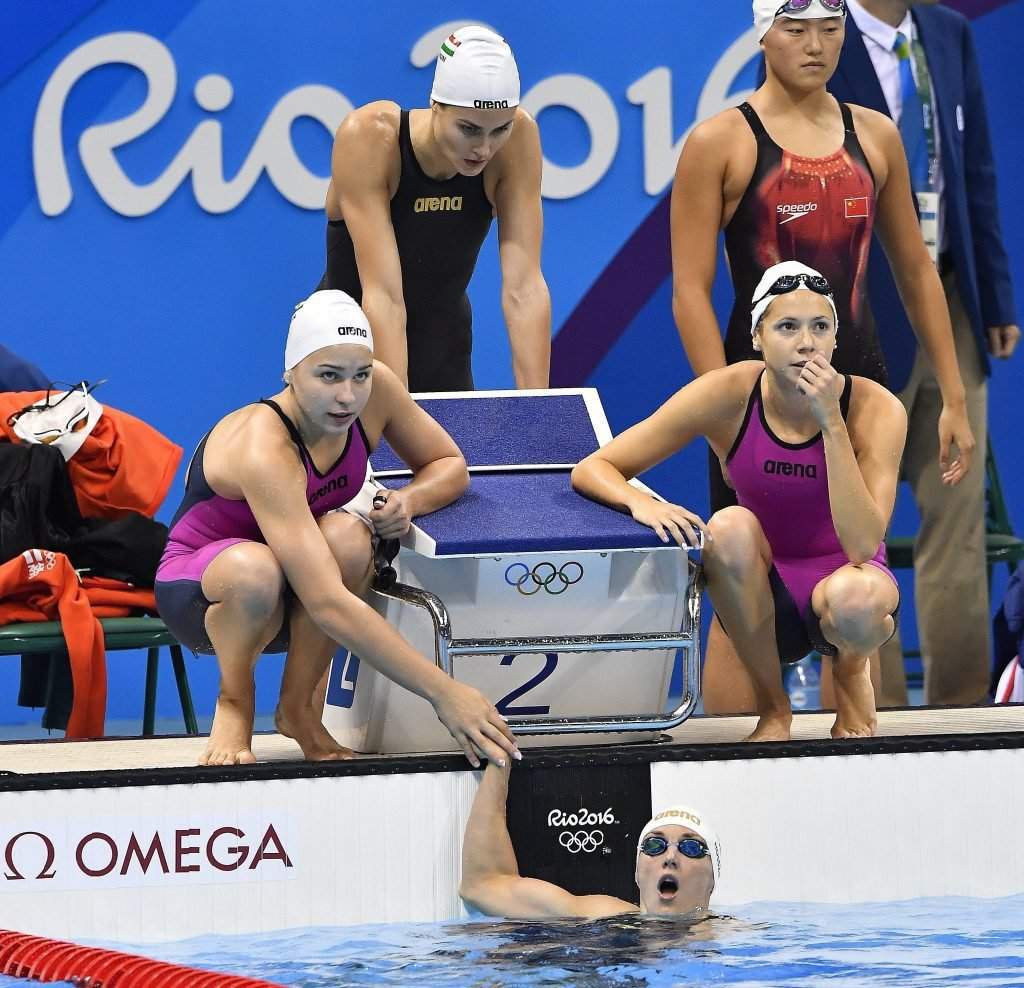 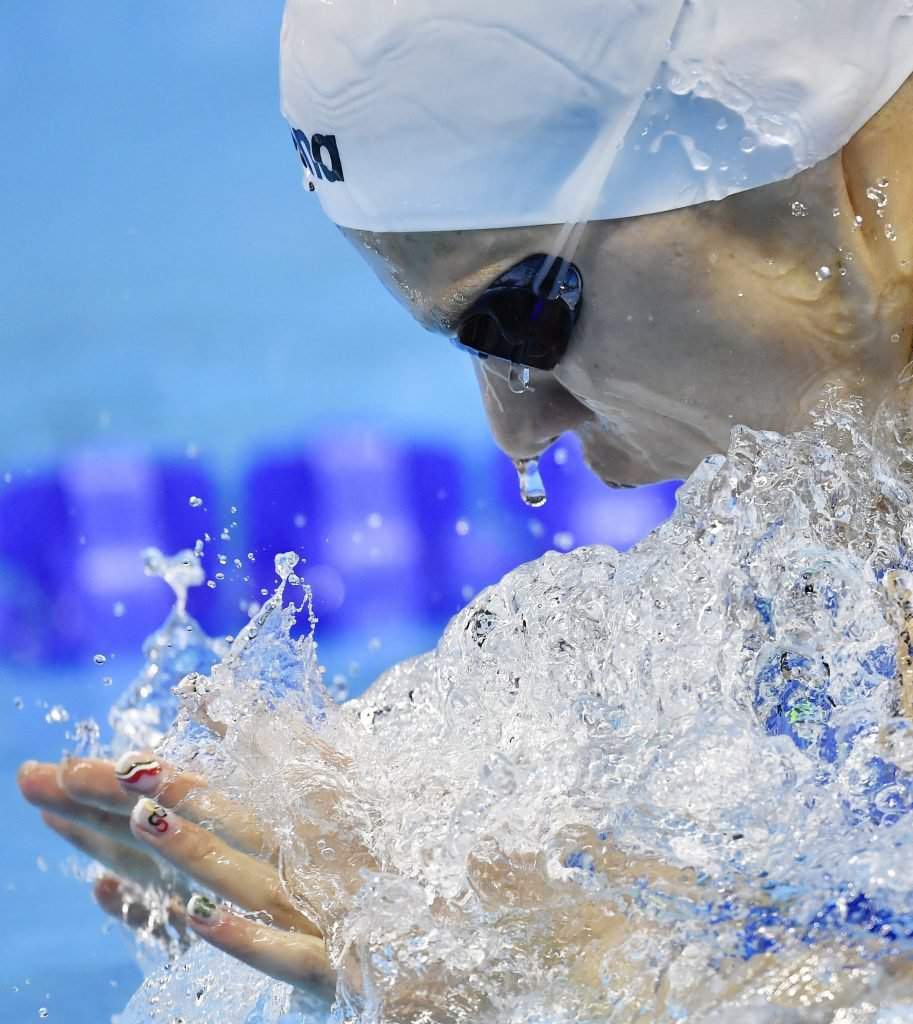 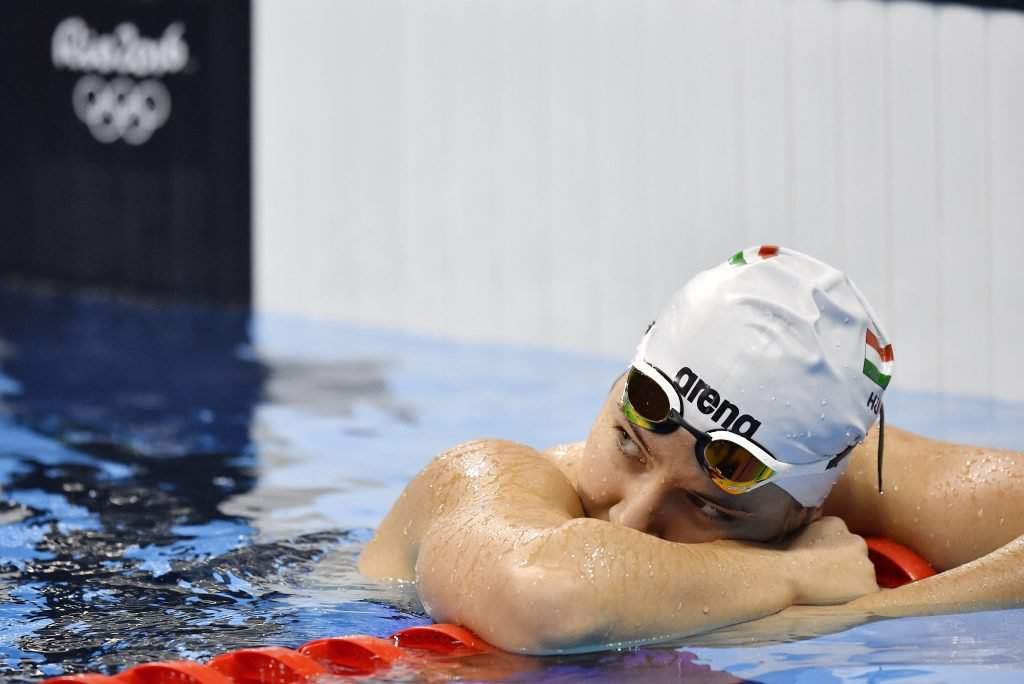 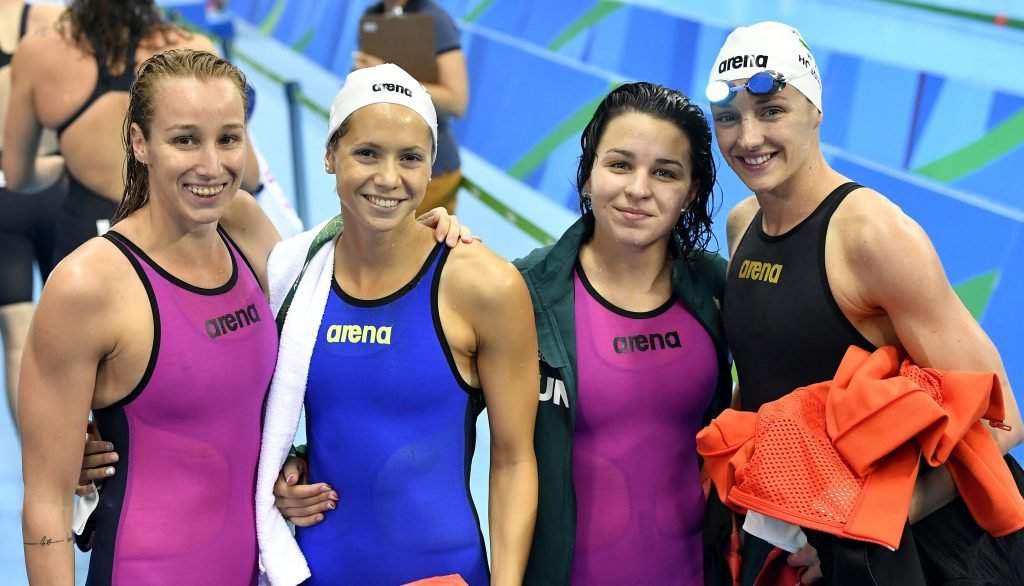 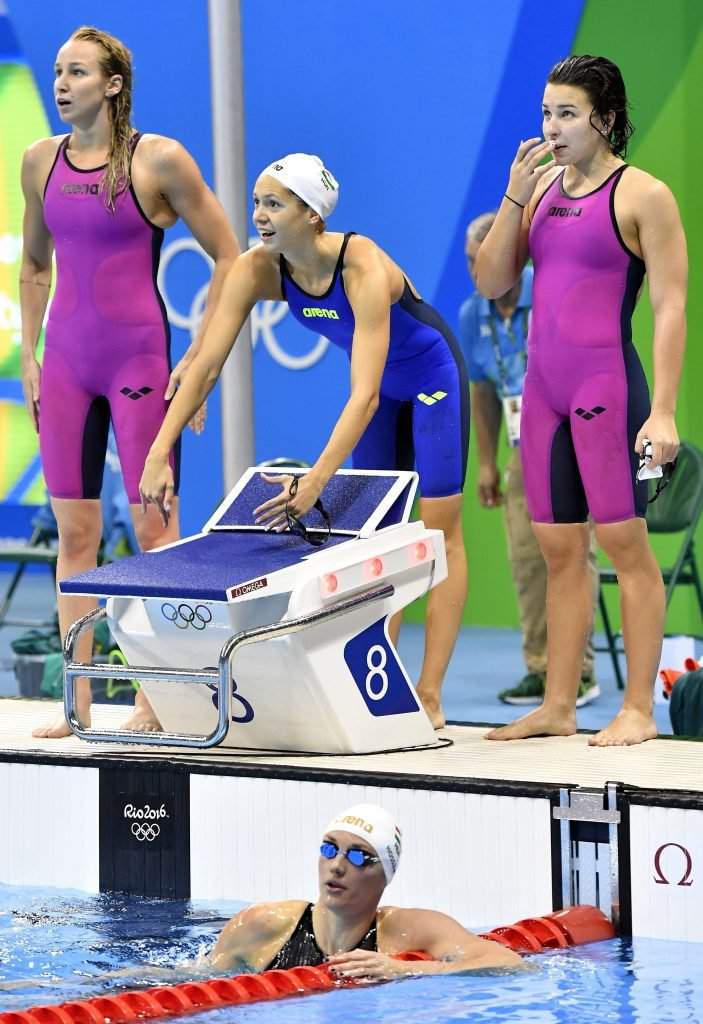 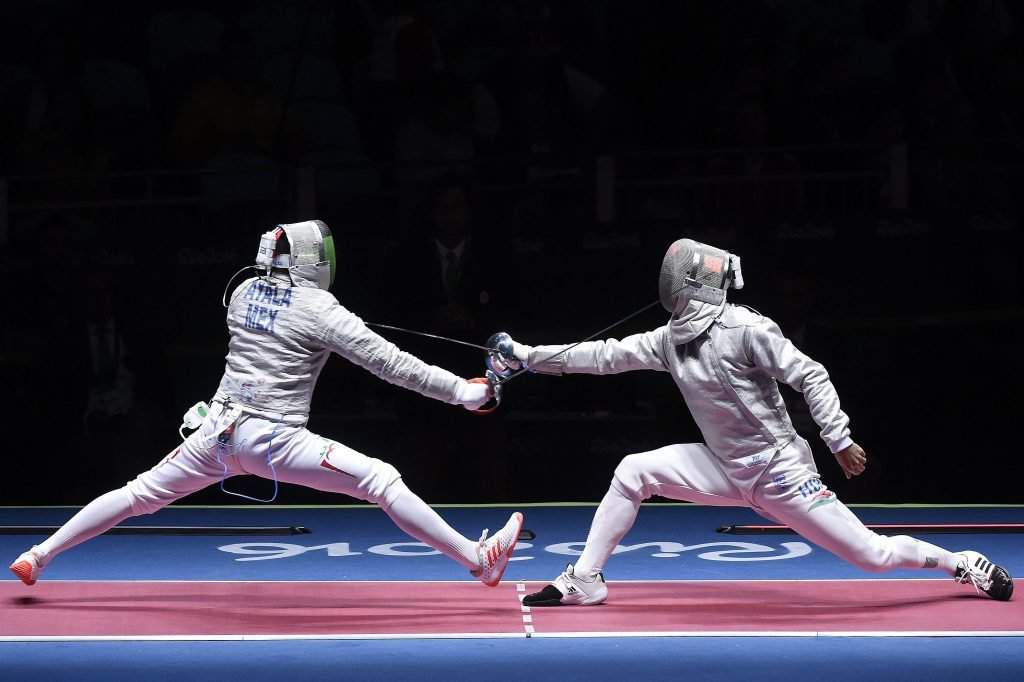 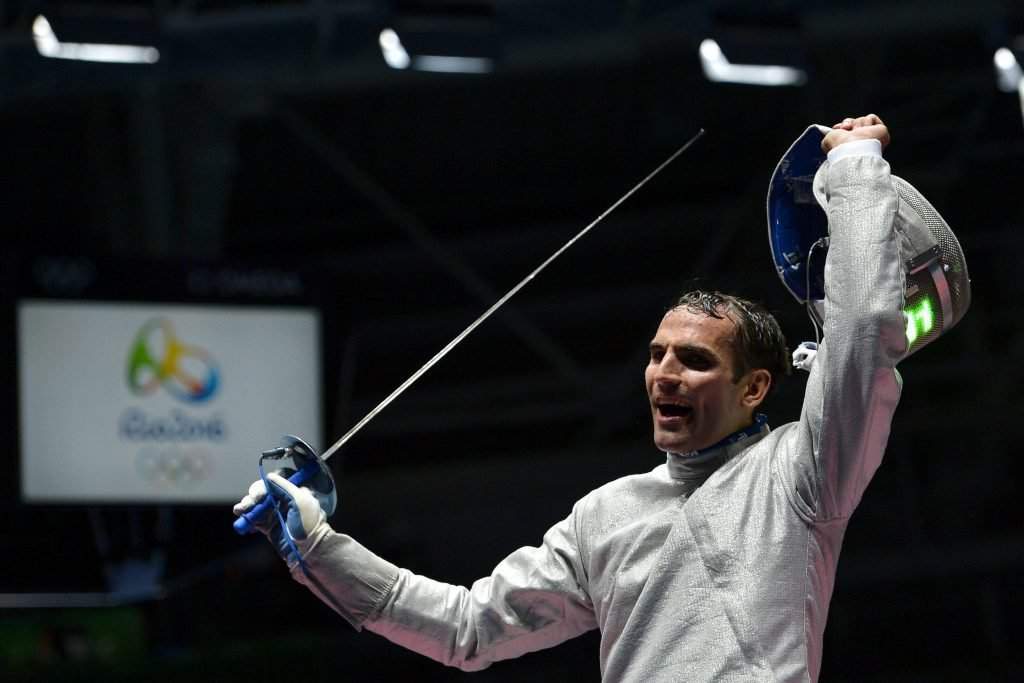 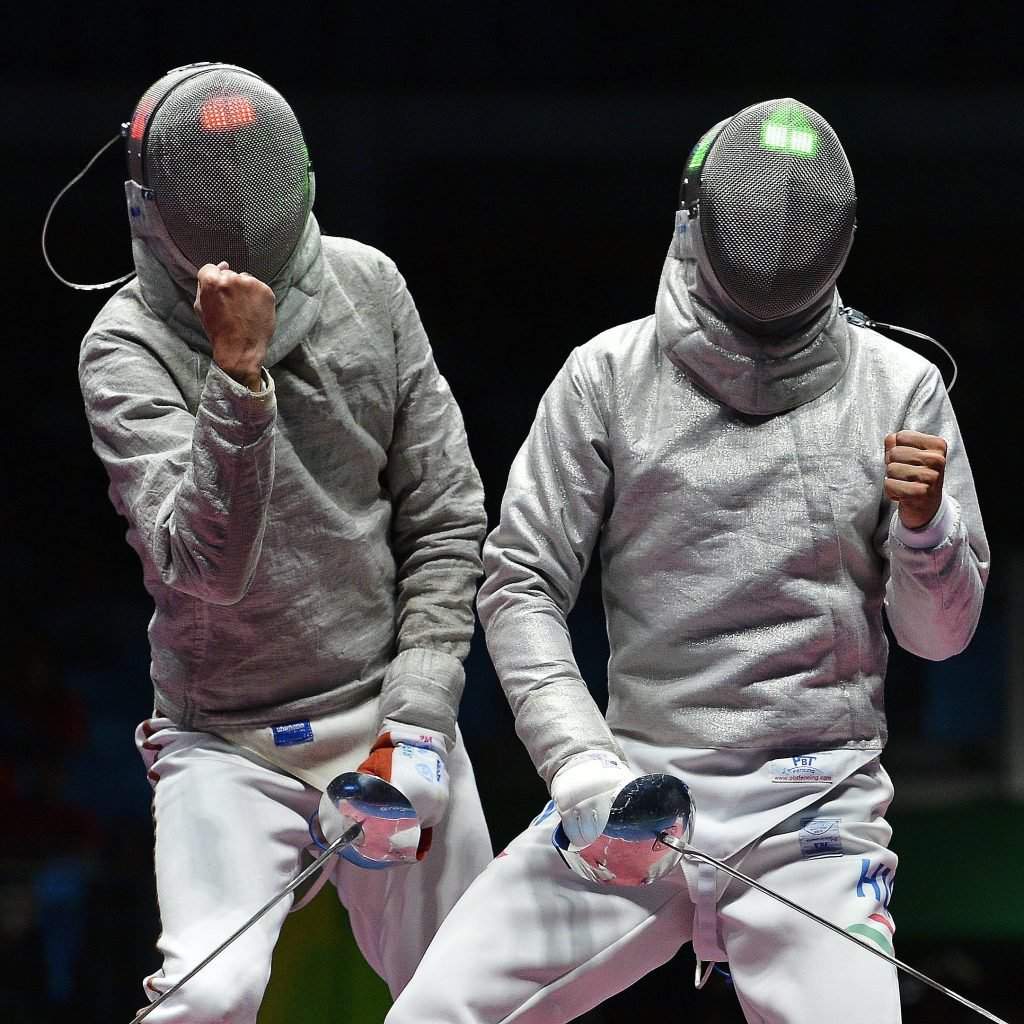 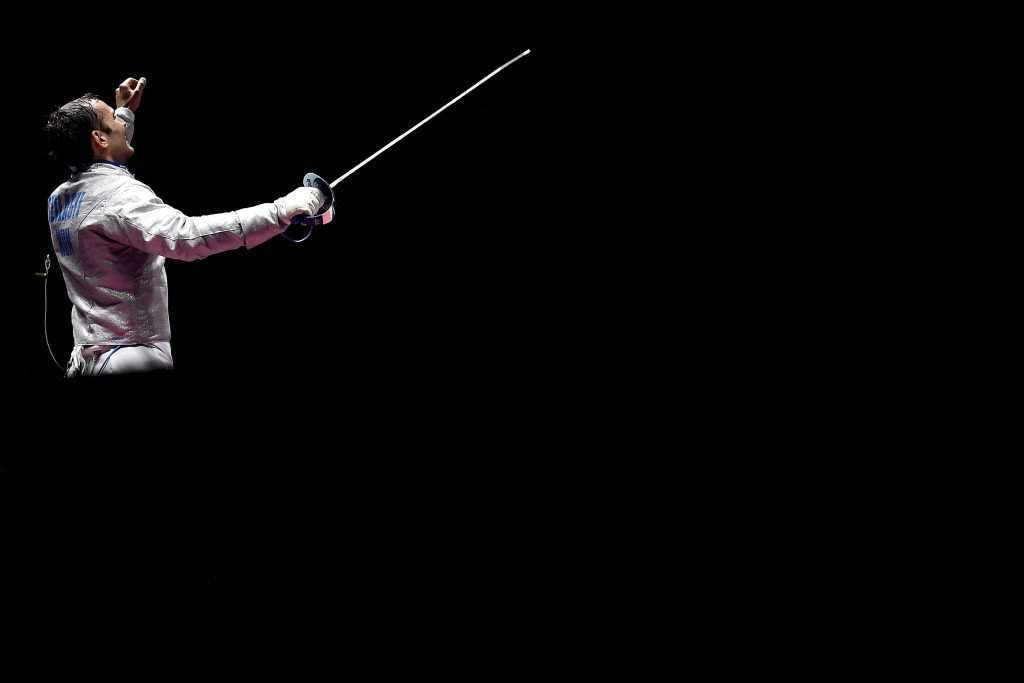 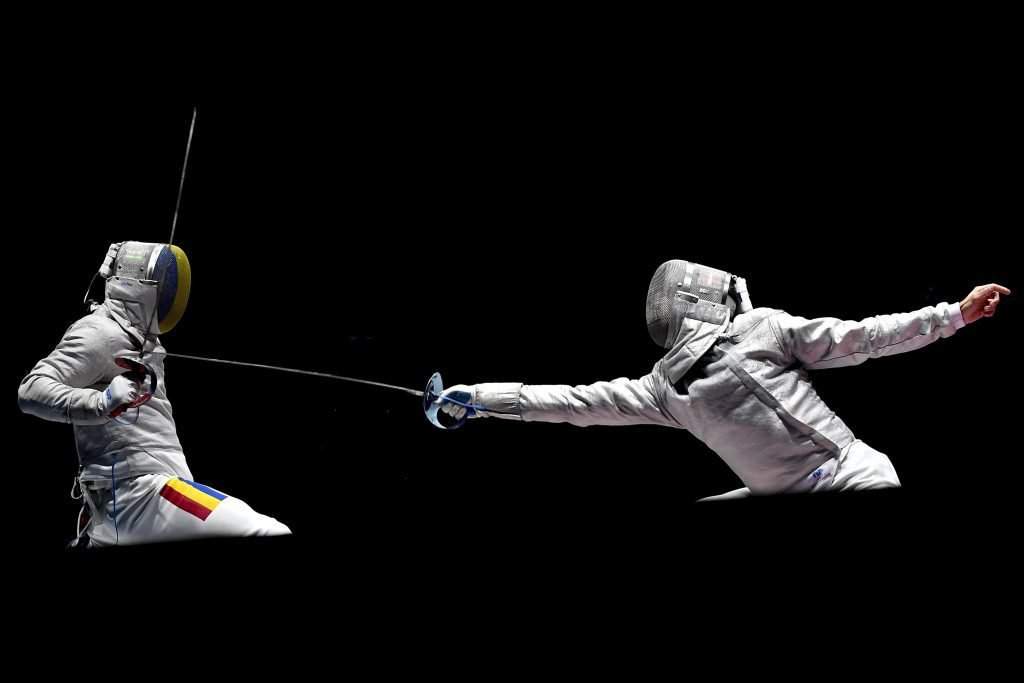 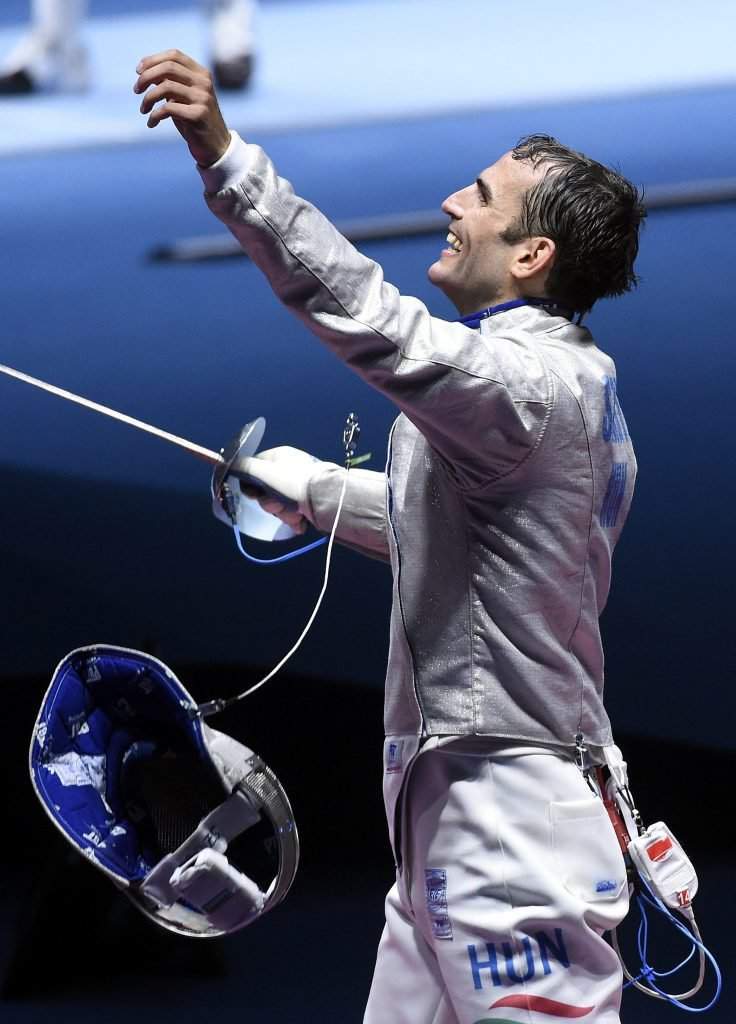 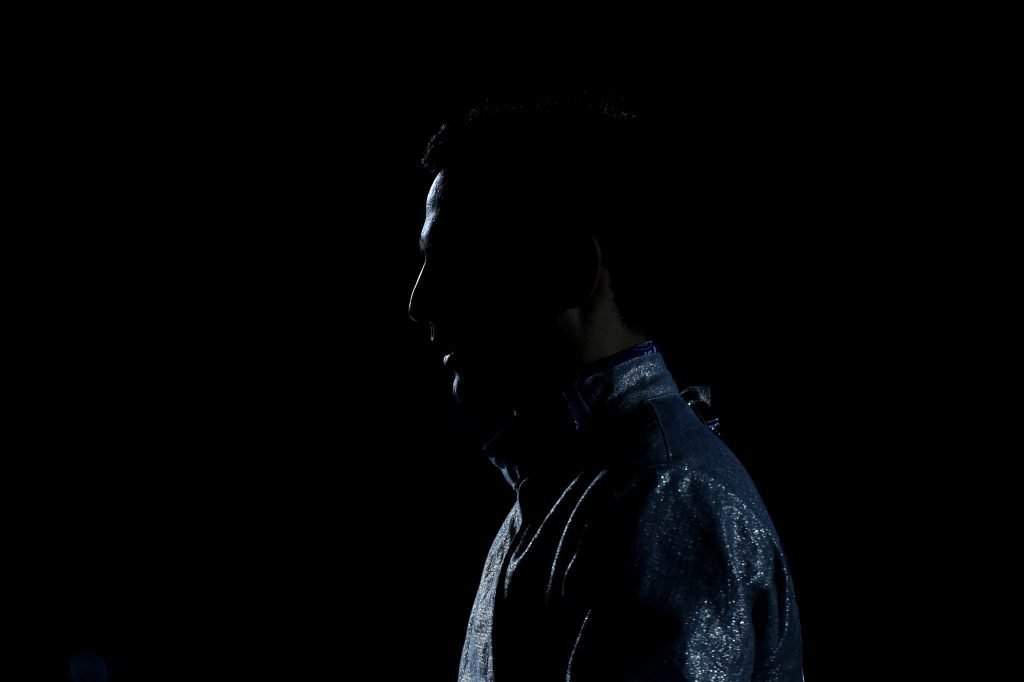 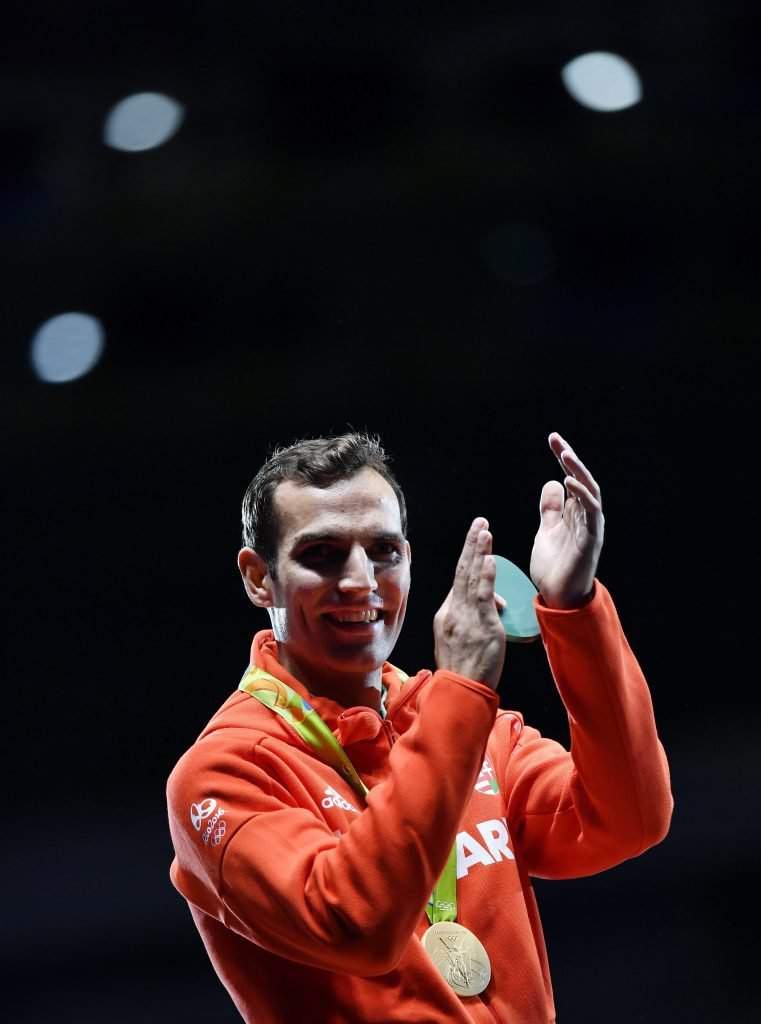 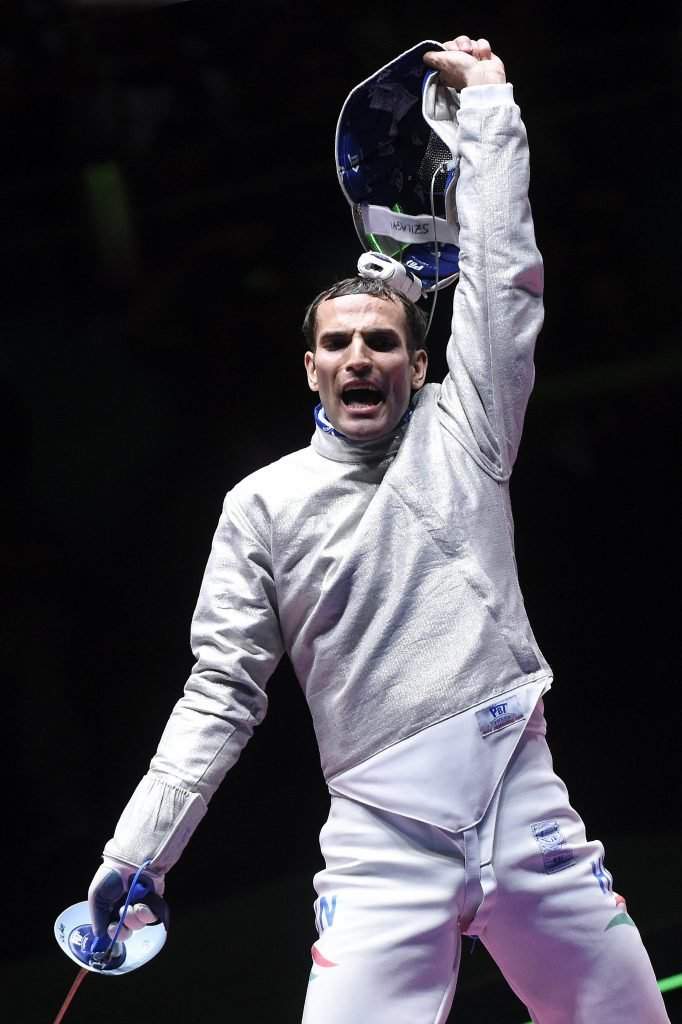