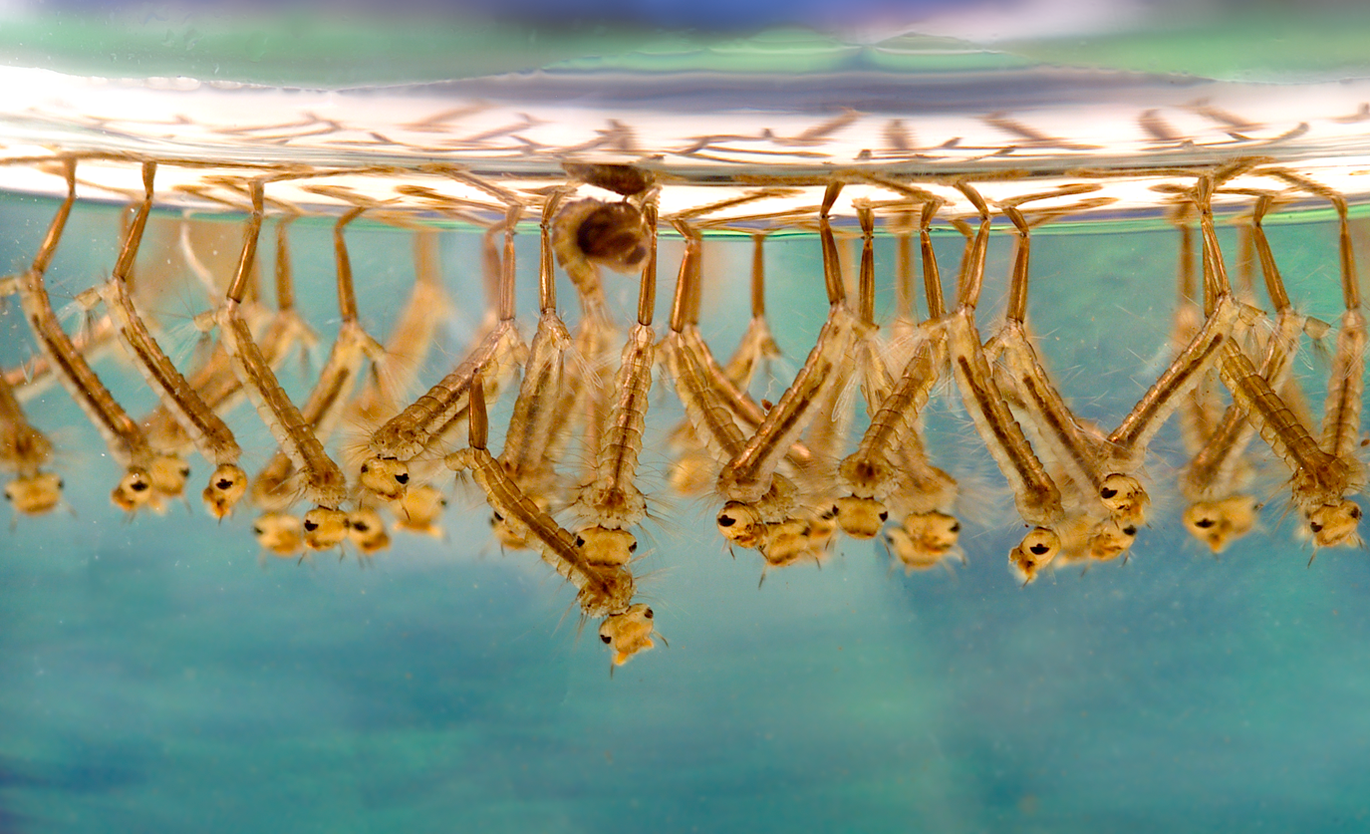 Last year fifteen Hungarian residents died because of a newly appeared deadly disease spread by the yellow fever mosquito. West Nile Fever is a fatal disease which was first discovered and written down by medicine in 1937 in the state of Uganda, Africa. In 1999, for the first time, the virus was brought to the United States, and from the early 2000s, it spread across the globe.

According to the data of the National Public Health and Medical Office Service, in the last five years, there was a rapid increase in the number of infected residents – reports Napi.hu. While in 2014 “only” fourteen people were diagnosed with West Nile Fever, last year nearly 225.

Taking into consideration the number of fatal incidents, the situation did not improve. Two years ago, four, while last year, fifteen Hungarians died because of the deadly disease.

According to experts, the reason why this disease spread across Hungary is the lack of pest control, and as a result, the vast number of mosquito populations in the country. Moreover, last year the temperature in the winter was not cold enough, and during spring there were heavy rains. Experts added, that, instead of exterminating the adult mosquitos, the larvas should be destroyed.

The Medical Office reported that, so far no one has been brought into hospitals with the disease but warned everyone about the high chance of getting the disease because of the warm weather which is the perfect environmental feature for these animals to appear.

Most people die of chronic diseases in the Hungarian region

The internationally known European Statistics Office – Eurostat – recently revealed their statistics about the situation of the continent’s health and healthcare. The results, unfortunately, are not the best regarding Hungary.