Debrecen: the 5th best value destination in the world

People often miss the wonderful travel destinations that Eastern Europe has to offer. Debrecen, Hungary, for example, proves to be one of the favourite travel destinations of people from around the world, NLCafé reports. Debrecen was selected as the 5th best value destination in the world by travel site Lonely Planet.

An author from Lonely Planet visited the city of Debrecen in 2015 and wrote a detailed article about how much she liked the Hungarian city. A year later, Debrecen made Lonely Planet’s list of the Best in Travel 2017: top 10 best value destinations. Debrecen received the 5th place, almost on the podium.

Debrecen on the rise

Debrecen is the second largest city in Hungary, and its tourism has been on the rise for some time. Approximately 170,000 tourists visit the city each year who spend 400,000 nights in Debrecen. 25% of the tourist are foreigners, many people come from Romania and Slovakia, but the Germans also love the city very much. Most people come during the summer because the city’s most famous attraction is still the Flower Carnival in August. City management works hard on proving that Debrecen is very much worth visiting in other seasons as well, and the city offers countless events besides the Flower Carnival of Debrecen.

Debrecen organizes its very own Christmas Fair which even has a new attraction called Debrecen Eye. 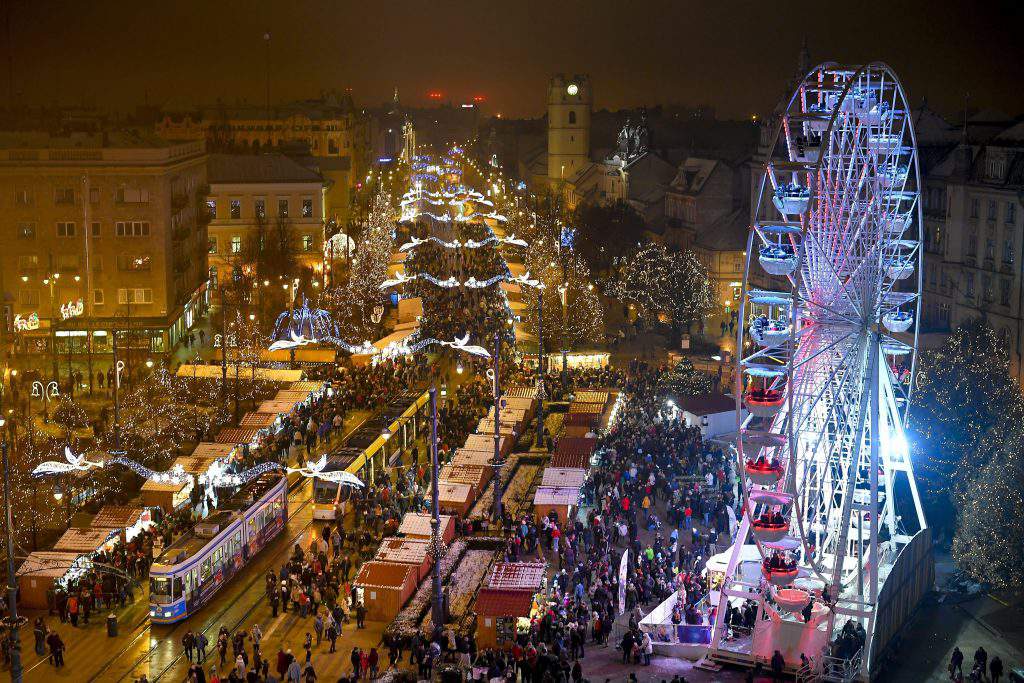 Even though the Christmas Fair in Debrecen does not have as long of a history as the Flower Carnival of Debrecen, the city aims to make the advent period as attractive to tourists as possible. The wooden cottages in the festival are rented by local craftsmen. Edit Bódor, manager of Főnix Rendezvényszervező Ltd. said that Debrecen was lucky because the local vendors, craftsmen and caterers offer a wide range of quality products and services, so they did not need to invite ‘outsiders’.

The very high quality products that can be purchased at the Debrecen Christmas Fair are all locally made. Tourists truly get to know the area of Debrecen through everything they eat, drink or buy at the Christmas market.

Other programs in Debrecen

As it has been mentioned earlier, currently, Debrecen’s main goal is to attract tourist all year round. In winter, the aforementioned Christmas Fair is highly recommended to visit, but many other events are organised in each season. In the summer there is the Campus Festival. People can visit many gastronomical festivals such as the Debrecen Wine and Jazz Days in August or the Zamat Street & Classic Food Festival in September. 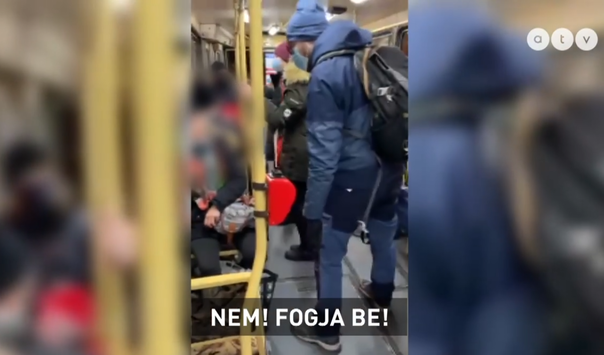