Decision has been made: CEU to launch all US-accredited degree programs in Vienna in 2019 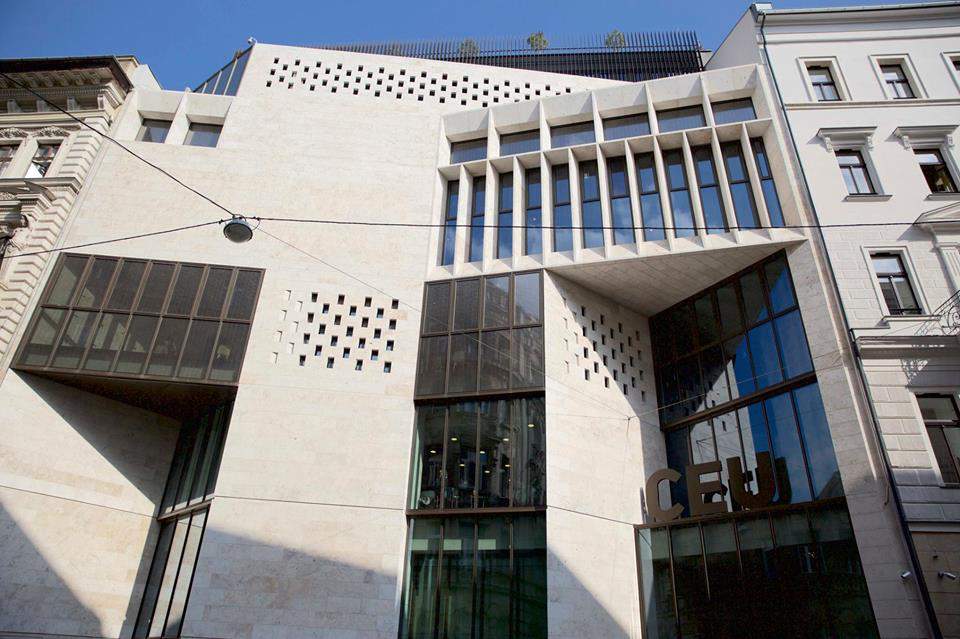 Budapest’s Central European University (CEU) will launch all US-accredited degree programs in Vienna in September 2019, the university said on Monday.

CEU said in a statement that it was making the announcement today in order to guarantee that it can recruit students in time for the beginning of the next academic year.

“Over the course of 20 months, CEU has taken all steps to comply with Hungarian legislation, launching educational activities in the US that were certified by US authorities. Nevertheless, the Hungarian government has made it clear it has no intention of signing the agreement that it negotiated over a year ago with the State of New York, which would ensure CEU’s operations in Budapest for the long term,” the statement added.

The case of CEU has been on the agenda for a while. They have declared that unless the university can emerge from its current legal limbo in Hungary by December 1, the new student intake for its American accredited masters and doctoral programmes will study at the CEU’s new campus in Vienna.

Despite all negotiation efforts, the decision has been made: CEU is moving its programmes to Vienna.

“CEU has been forced out,” the university’s president and rector said.

He said that the Hungarian government had done an injustice toward its own citizens, the hundreds of Hungarians who work and study at CEU, and thousands of Hungarian alumni and their families.

CEU further said the excellence of its academic programmes has been certified by US education authorities and the Hungarian Accreditation Committee.

It called the “arbitrary eviction of a reputable university” a “flagrant violation of academic freedom” and “a dark day for Europe and a dark day for Hungary.”

The university further regretted that the Hungarian government had “refused to listen to the representations they received from members of the US Congress, the Office of the Governor of the State of New York, the Venice Commission, members of the European Parliament, leaders of universities around the world, over two dozen Nobel Laureates, but above all, the thousands of Hungarians from all walks of life who demonstrated peacefully and called for ‘free universities in a free country'”.

It said that CEU is registered in Austria to issue US-accredited degrees and will welcome all incoming students to its Vienna location in September 2019, adding that enrolled students will complete their studies in Budapest.

Speaking at a press conference on Monday, Ignatieff said the university fulfilled all of its legal obligations according the State of New York, but the Hungarian government had refused to accept this stance. He said CEU had sought to fulfill its obligations under the amended higher education act, but for the sake of the students, it could not wait any longer.

The rector said he believed the government did not want to resolve CEU’s situation.

Ignatieff said Hungarians would have to ask themselves who wins under the current situation and whether what was happening with CEU would benefit Hungarian higher education and academia. He added that the rule of law and academic freedom were inseparable.

Deputy rector Éva Fodor said the most important thing for CEU over the coming period would be ensuring that the quality of teaching and learning at the university does not decline. She said CEU also had to focus on preserving its unity, stressing that it would remain a single institution despite the fact that it would operate at multiple venues.

In a press statement released by the US State Department, a spokesperson said the US government was “disappointed” that the Hungarian government and CEU had not concluded an agreement that would allow the university to continue its US-accredited programmes in Hungary.

“Since the Hungarian government amended its law on higher education in April 2017, we have worked diligently with both parties to find a solution that would allow CEU to preserve these programs in Hungary,” Heather Nauert said in the statement.

“The United States values the role that CEU and other American educational institutions play in building connections between the Hungarian and American people and strengthening the transatlantic bond. The departure of these U.S.-accredited programs from Hungary will be a loss for the CEU community, for the United States, and for Hungary,” she added.

CEU is accredited in the US and Hungary with 1,200 master’s and doctoral students in the humanities, social sciences, business, law, cognitive and network science. The university employs 770 staff and faculty. It contributed 25 million euros (8 billion forints) to the Hungarian economy each year in taxes, pension and health contributions, and payments to suppliers, the university said.

Hungary’s amended higher education act requires foreign colleges and universities in Hungary to operate on the basis of an interstate agreement and to run a campus in the country in which they are based.