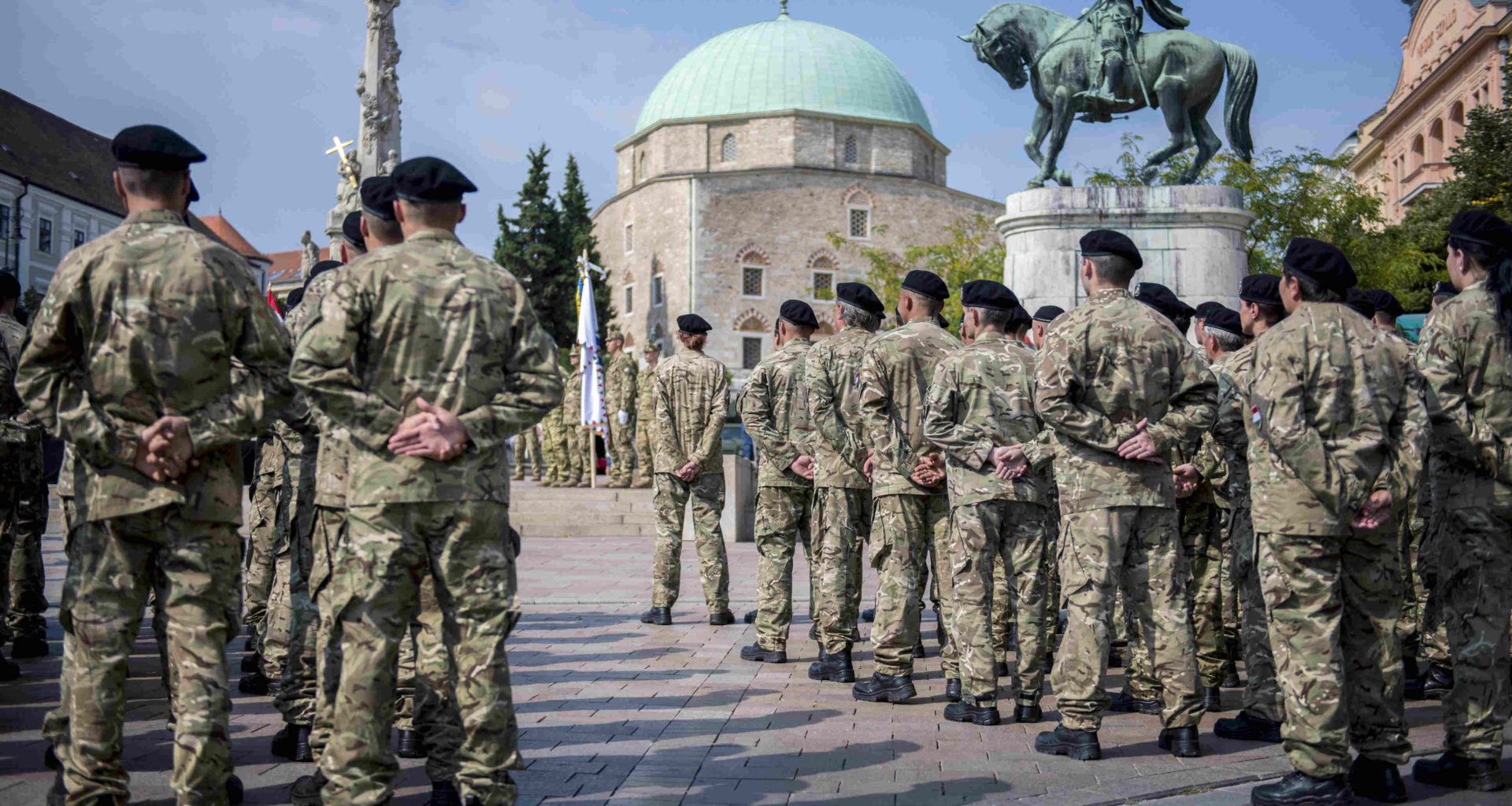 The Hungarian Armed Forces will set up a Regional Special Operations Component Command (R-SOCC) supported by NATO member countries and neighbouring Austria, the defence minister said in Győr on Tuesday.

The R-SOCC will be tasked with ensuring that troops serving in central European countries maintain peace, Tibor Benkő said in his address at a local government office.

The creation of the command is an acknowledgment of the performance of the Hungarian special operations unit set up in 2003 with the help of the United States, he said.

Hungarian soldiers serving in this unit have earned international recognition, Benkő said, noting that in Afghanistan their command mission duties include overseeing US troops, which is rare in general.

Concerning foreign missions, he noted Hungary’s annual contribution of more than 2,000 troops to peacekeeping missions in Asia and Africa.

Speaking in terms of Hungary’s ongoing large-scale military reform, the defence minister noted the plan of increasing the number of voluntary reserves from 8,900 to 20,000 by 2026.

As we wrote on August, Hungary is to resume its duties as part of the Baltic airspace mission from September 2022, Péter Szijjártó, Hungary’s foreign minister, said.