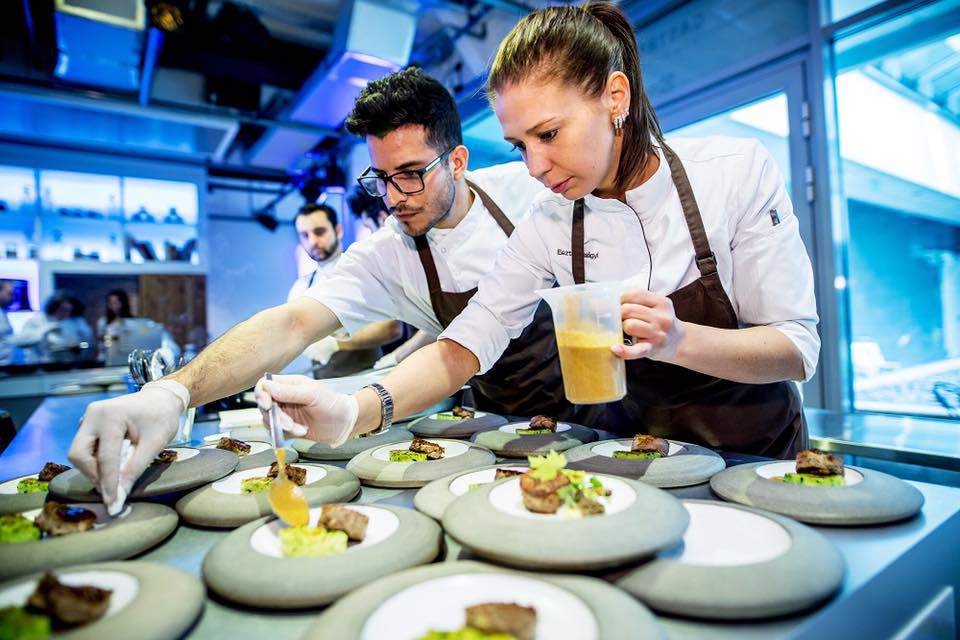 According to divany.hu, the annual Dining Guide award show was held yesterday: Costes led by Chef Eszter Palágyi remains Hungary’s best restaurant, while if you want to try the country’s best street food, you have to travel to Miskolc.

The Volkswagen-Dining Guide ‘Restaurant of the Year’ gala was held in the Castle Garden Bazaar. Besides the best Hungarian restaurants, it also turned out where the best street food place can be found and who the best chef in the country is. This year confectioneries were awarded as well.

The editorial staff of Dining Guide puts together the TOP100 list after visiting more than 200 restaurants. Throughout the year, they also send anonymous testers to the places. The best 20 restaurants are visited by international experts, who rank the top 10 places.

The special prizes were announced before the main category. The ‘Confectionery of the Year’ is the Mihályi Patisserie found in Vác, Borkonyha’s wine selection received the award for ‘Best Wine-List’, while the Pizza, Kávé, Világbéke of Miskolc was chosen as the ‘Street Food of the Year’. 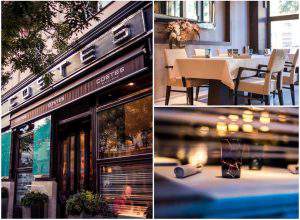 The ‘Restaurant of the Year’ award was given to the Michelin starred Costes, led by Chef Eszter Palágyi.

“The fine dining restaurant continues to perform on an outstanding level. The chef working without compromises aims to lead a Hungarian cuisine in the frameworks of Costes’s progressive approach.”

Diningguide.hu writes that this year, they published an unusual TOP10, which is actually ‘top 10+2’. Since Dining Guide primarily evaluates restaurants based on how they comply with the standard accepted from them, two more restaurants were added that are not “traditional super restaurants” as they work with progressive menus, informal style and service. Still, they definitely belong to the best.

TOP 10 restaurants in the Hungarian countryside: