Discover the hidden treasures of Hungary: the Peace Stupa of Zalaszántó — PHOTOS

One of the largest stupas in Europe is located near the north-western side of Lake Balaton, in Zalaszántó. The monumental Buddhist statue stands out in the Balaton Uplands. Beautiful views, exotic incense burners, colourful prayer flags, and a variety of programs await visitors in the consecrated place.

The Stupa of Zalaszántó is 30 metres high and 24 metres in diameter. This makes it one of the largest buildings of its kind on the continent. The building is located on the 316-metre-high Világosvár Hill, not far from the north-western corner of Lake Balaton.

The Buddhist stupa is a symbol of peace.

Accordingly, colourful prayer flags are everywhere around the building, mantra music is played, and the smell of incense circulates in the air. The Zalaszántó Peace Stupa is located in the mountain’s Human Rights Park. The idea for the building comes from South Korean Buddhist monk Bop Jon. His goal is to build a Buddha shrine symbolising peace, happiness, and enlightenment in a transition country. The building was built from donations from South Korea, Hungary, and Austria between March and September 1992.

During construction, plant seeds, religious documents, and Tibetan books were also placed on the pedestal of the stupa. The snow-white circular building is surrounded by a pedestal with steps. Thanks to this, visitors can ritually walk around. For the sake of respect, we have to walk around so that the Stupa is always to our right.

The Peace Stupa of Zalaszántó was personally consecrated by the 14th Dalai Lama on July 17, 1993.

Inside the building are the teachings of Buddha, a 24-metre-high tree of life, and the only original Buddha relics in Europe. Renovation work began in 2007 and 2013. On the latter occasion, a publicly accessible Meditation House and a gift shop were also built.

The stupa is easily accessible. You can visit Világosvári Hill either by car or on foot. It is a popular place for hikers, as the Blue Trail Seal is also located in the Human Rights Park.

“Radiate this Peace Stupa from here from the Human Rights Park, all-pervading peace-loving thinking to the whole world!” 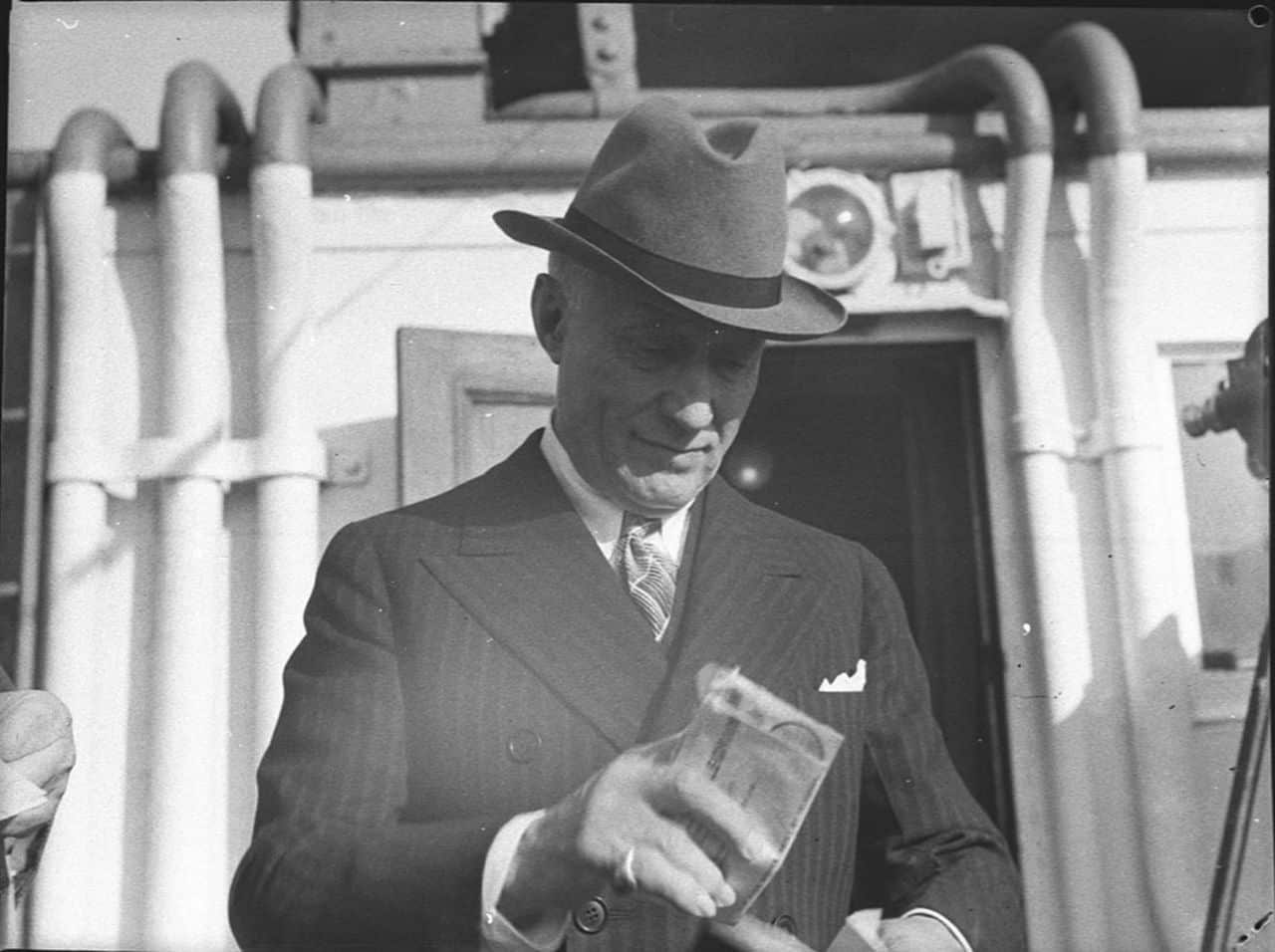 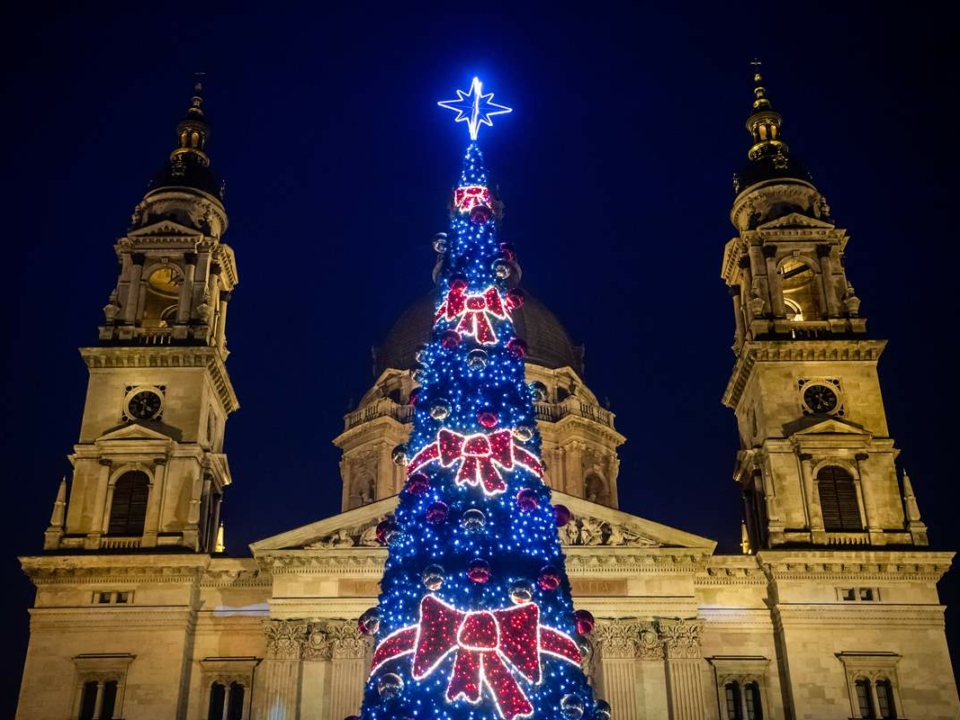 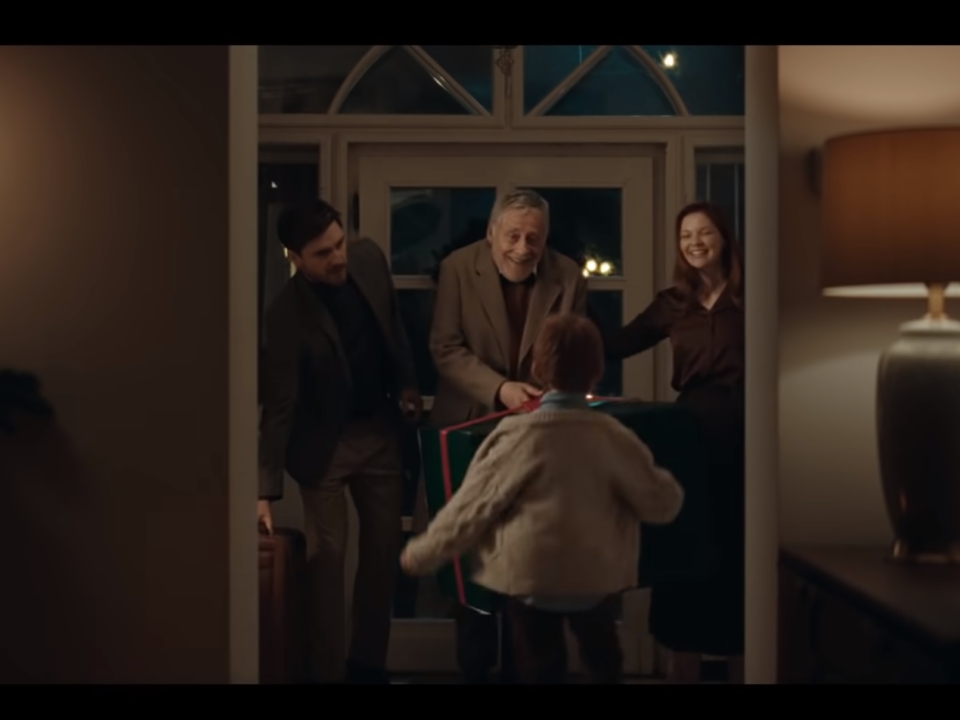