The beautiful stupas of Hungary – PHOTOS 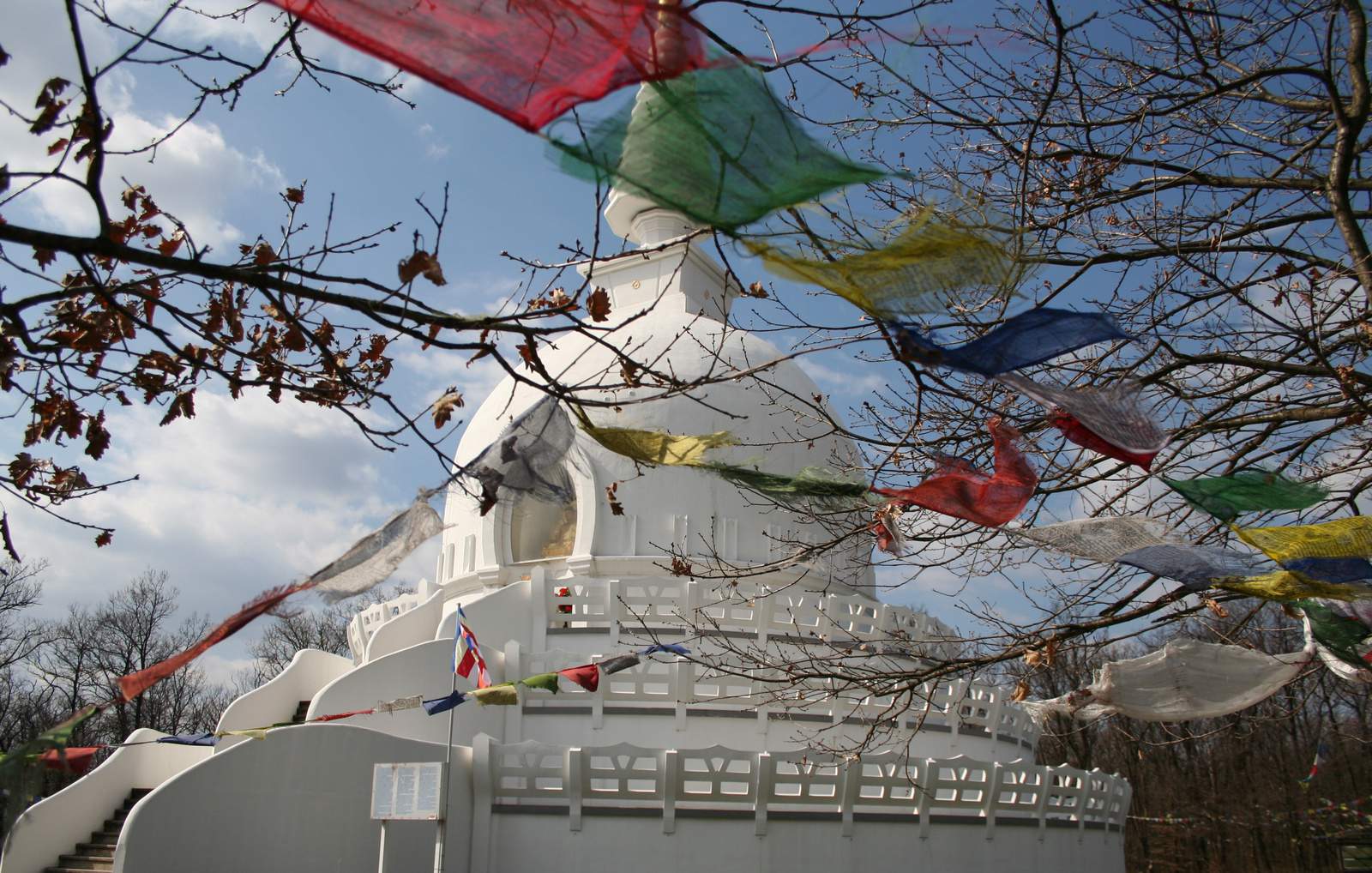 Femina.hu collected the beautiful stupas that can be found and visited in Hungary. Even if Buddhism is not your cup of tea, these buildings are really worth seeing. Currently, there are seven stupas in Hungary, but the public can visit only five of them.

What is a stupa?

Even though Hungary is considered to be a Christian country, other religions have left their mark here and there throughout history. The Turkish built several mosques in Hungary, and there are a few beautiful Jewish synagogues too. However, fewer people are familiar with the Buddhist monuments called stupa.

Stupa is a mound-like structure that contains Buddhist relics, typically the ashes of Buddhist monks, and it is primarily used as a place of meditation.

A related architectural term is a chaitya, which is a prayer hall or temple containing a stupa. Stupas were originally huge mounds of dirt containing Buddha’s remains. As the religion started spreading, the original stupas were opened, and the remains were divided.

Currently, there are seven stupas in Hungary, but unfortunately, only five of them can be visited by the public. These five stupas are popular not only among believers but tourists as well.

The oldest and most popular stupa in Hungary can be found in Zalaszántó. It is called The Peace Stupa, and it was the very first stupa in Central Europe, built in 1992. It is also the tallest stupa so far in Central Europe. 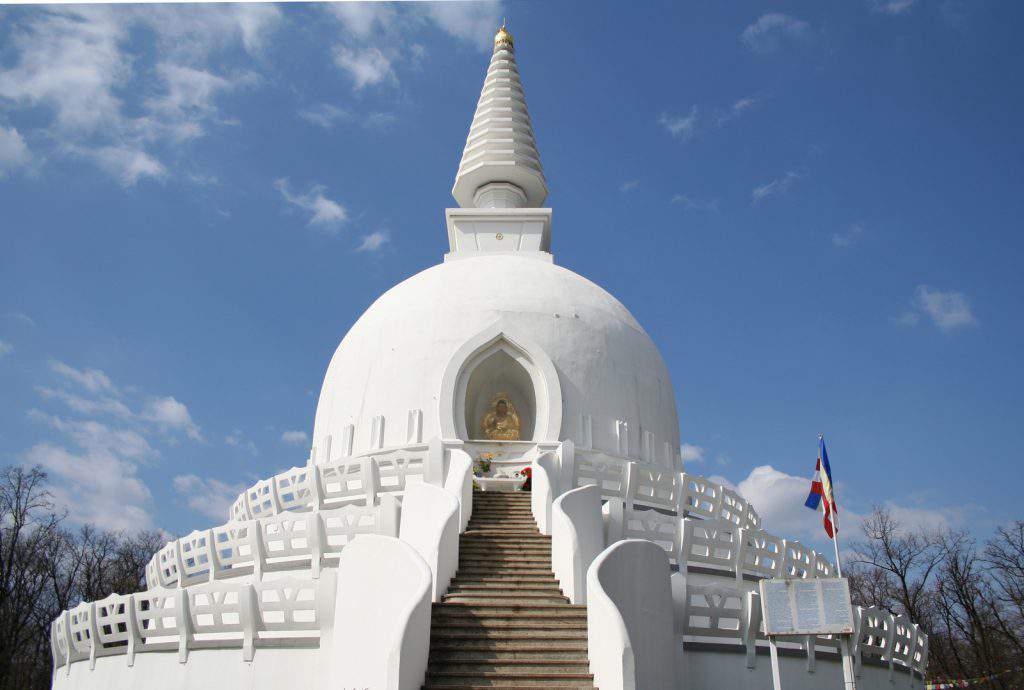 It is 30 metres tall and 24 metres wide. The building is filled with peace, harmony and love. The 14th Dalai Lama inaugurated it. The stupa contains the remains (small bone fragments) of Buddha.

Another stupa can be found in Bükkmogyorósd, Borsod-Abaúj-Zemplén county. The small but beloved Úszó Stupa symbolises enlightenment independent from external conditions.

Another stupa can be found in the Buddha Park in Tar, Nógrád county. It is called Kőrös Stupa. 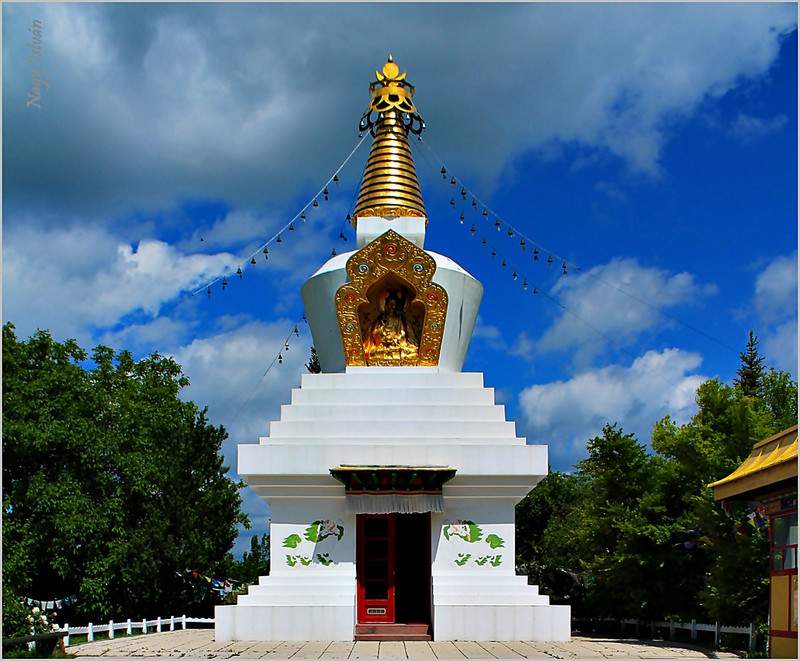 The Enlightenment Stupa in Becske, Nógrád county is one of the newest buildings. It is nine meters tall, and people came all over from Nepal and Germany to help build it. 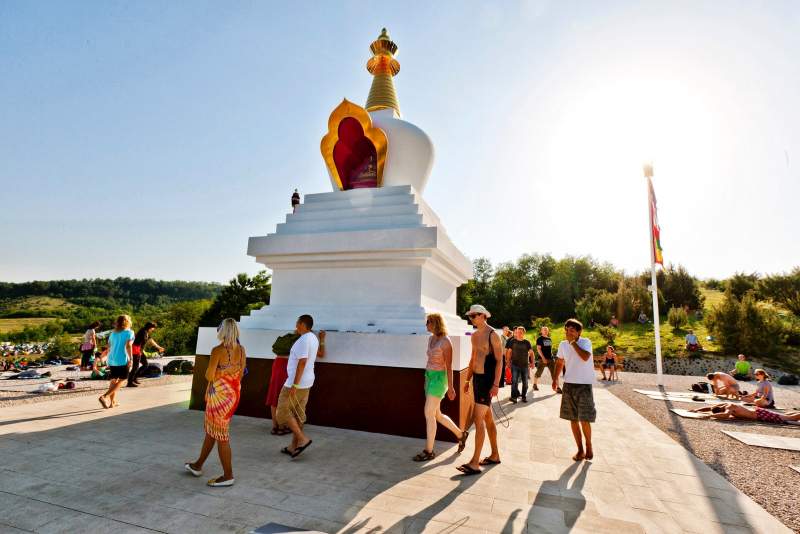 The Healing Buddha Stupa can be found in Biri-Táncsicstelep in Szabolcs-Szatmár-Bereg county. It is considered to be a monument of love, and it is nicely taken care of by the locals. It was built in 2008. 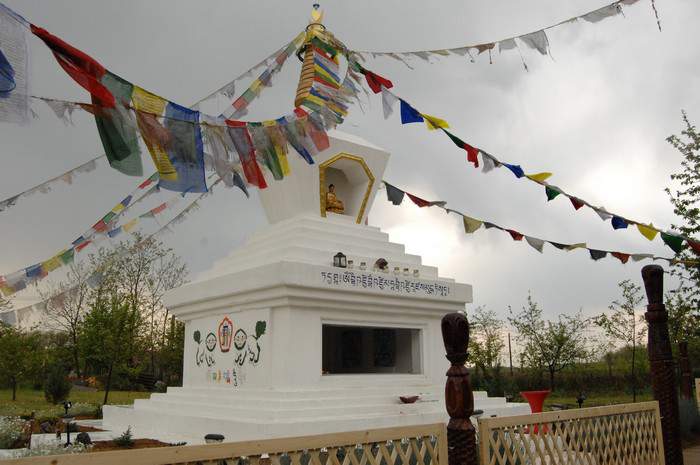