The European Commission said on Wednesday that it has referred Hungary to the EU’s Luxembourg court over its failure to comply with the common directive on urban waste water treatment.

Under the directive, EU member states must ensure that urban agglomerations — cities, towns an settlements — properly collect and treat their waste waters with the aim to eliminate or mitigate their undesirable effects.

In a statement, the EC noted the common European Green Deal legislation which sets a zero pollution goal for every member state.

“Full implementation of the standards enshrined in EU legislation is important to effectively protect human health and safeguard the natural environment,” the commission said.

It noted that 22 agglomerations in Hungary have not fully complied with the requirements set in the directive as they have so far failed to provide all their residents with a system for collecting urban waste water or an alternative ensuring the same level of environmental protection. In addition, Hungary has failed to provide more stringent cleaning treatment for five other agglomerations, it said.

As they are not properly collected, the waste waters cannot be treated as required by EU law, the commission said.

It noted a letter of formal notice sent to Hungarian authorities in February 2017 which was followed by a reasoned opinion sent ten months later.

“Although the Hungarian authorities have closely cooperated with the Commission, the low ratio of connections to collecting systems already built and the high ratio of individual or appropriate systems (IAS) usage led the Commission to conclude that the authorities have failed to prove compliance for the above-mentioned agglomerations,” the EC said. 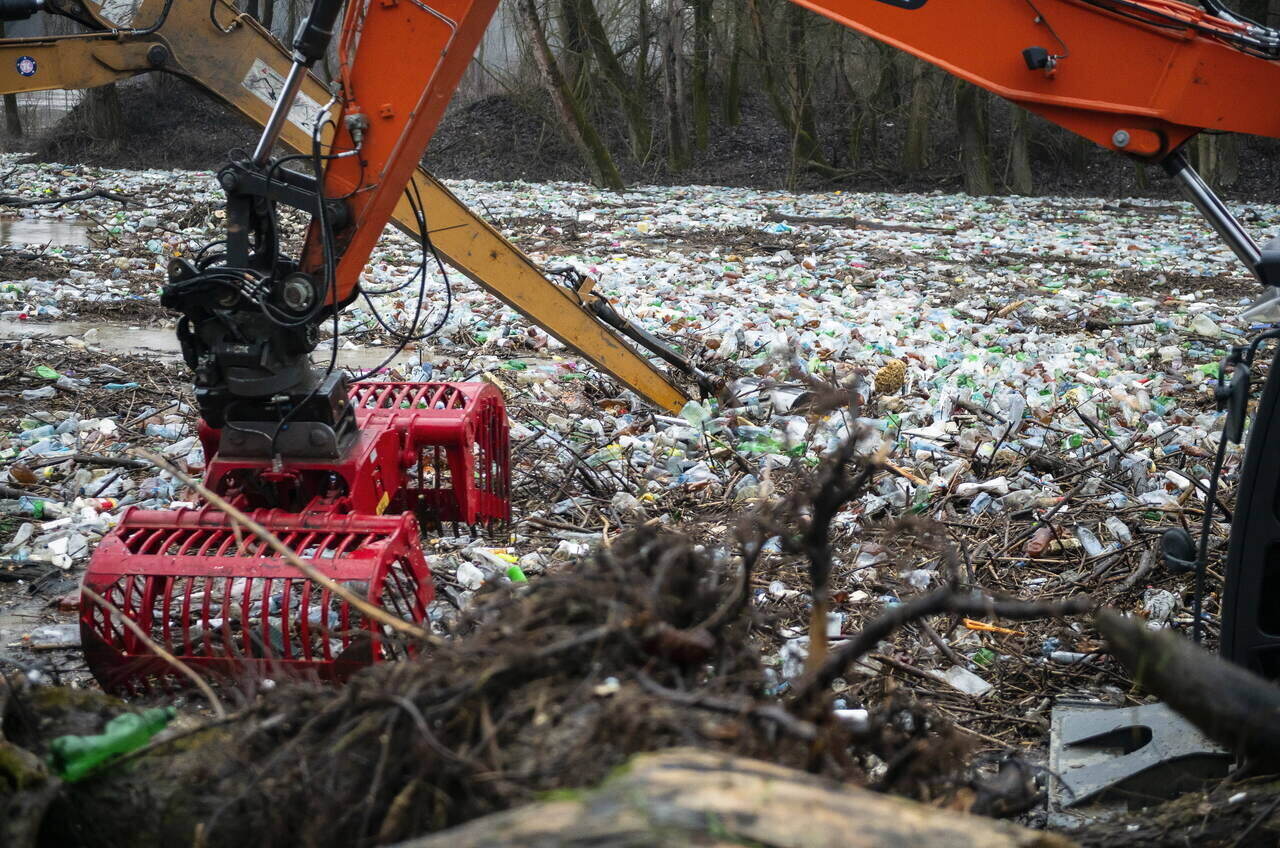