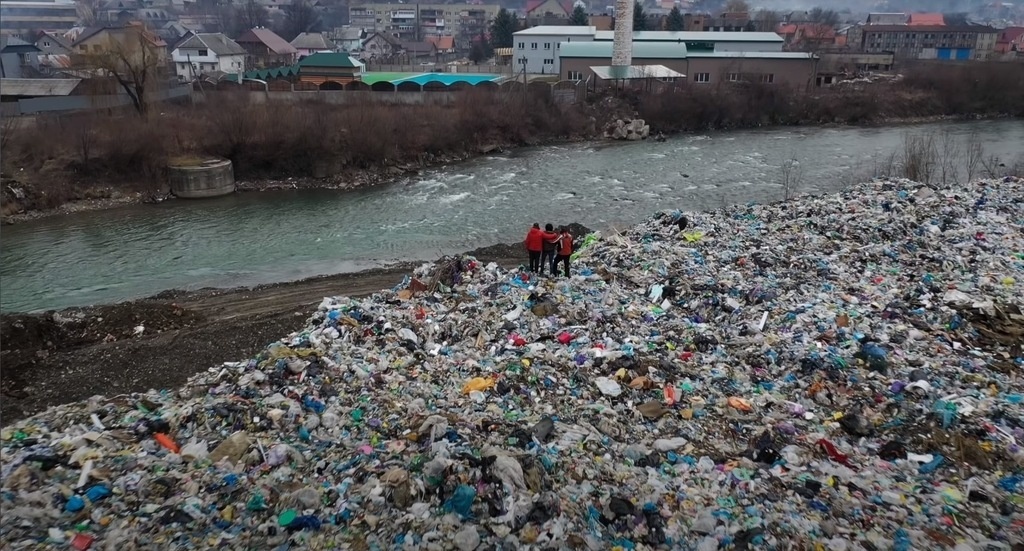 Climate change and environmental protection are hot topics nowadays, and there is a reason for that. They are very much burning issues, and actions must be taken. Climate change needs to be mitigated as much as possible, and we need to teach our children to be more responsible for the environment than we are. There is no question on the importance of the matter.

However, thanks to the modern information-forward nature of our world, if we hear too much about something, it becomes dull, and people will become insensitive to the issue or straight up become indifferent. Humans are a strange sort of creature. One of the most intelligent species on Earth, or at least thought to be the most intelligent by itself, yet is polluting its own habitat and destroying the ecosystem it is living in.

Humankind often needs to see the consequence of their actions even to begin to understand the damage they have or rather WE have caused. If it is just words, they do not reach as many people, but if we see something, that leaves a deeper impression.

This new shocking and eye-opening documentary shows the consequence of the indifference and laziness of humans. The unimaginable amount of waste people throw away end up polluting the environment and polluting humankind. 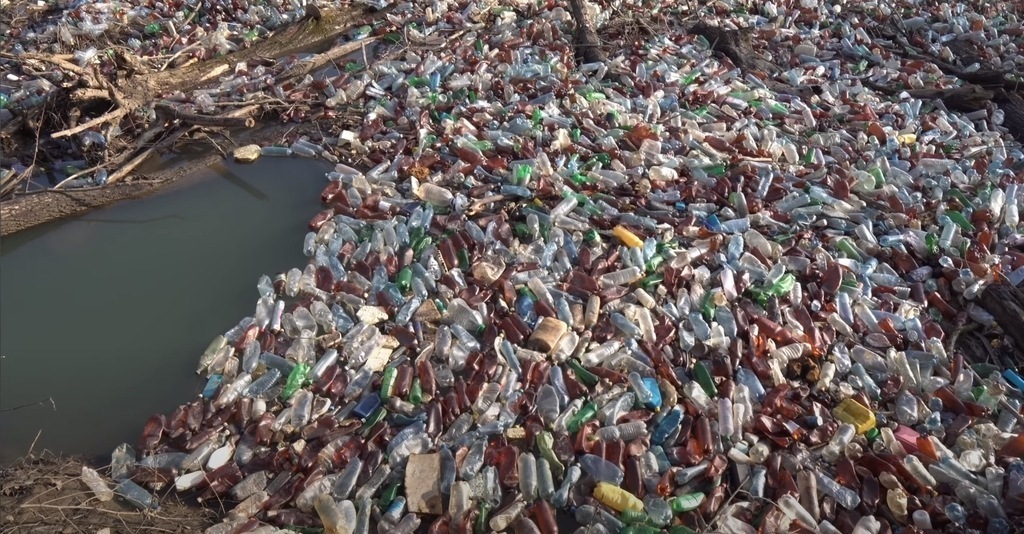 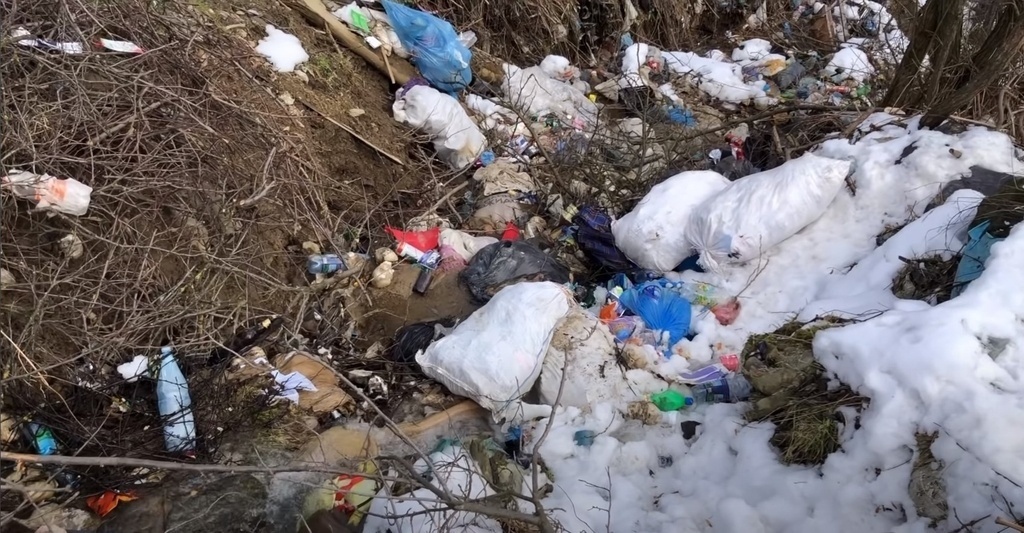 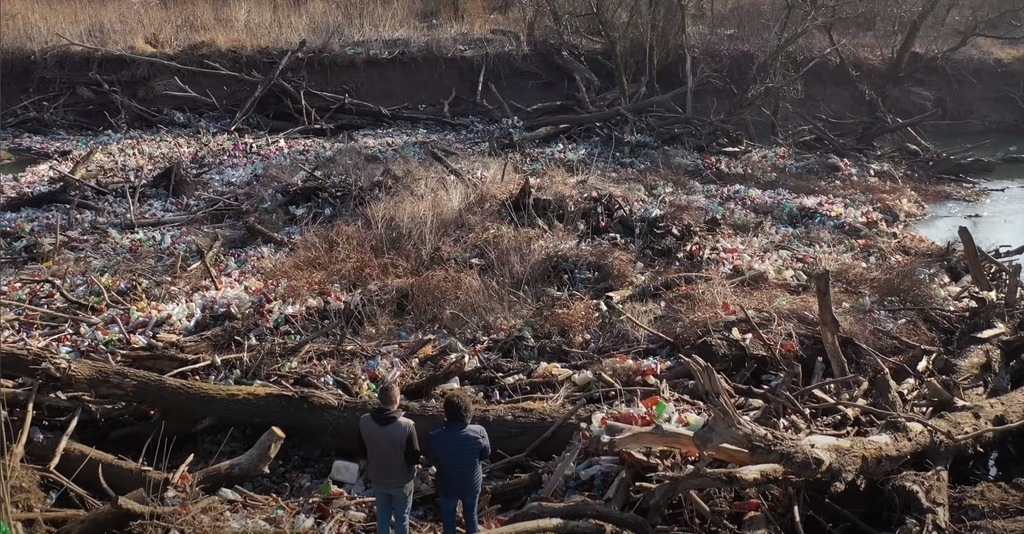 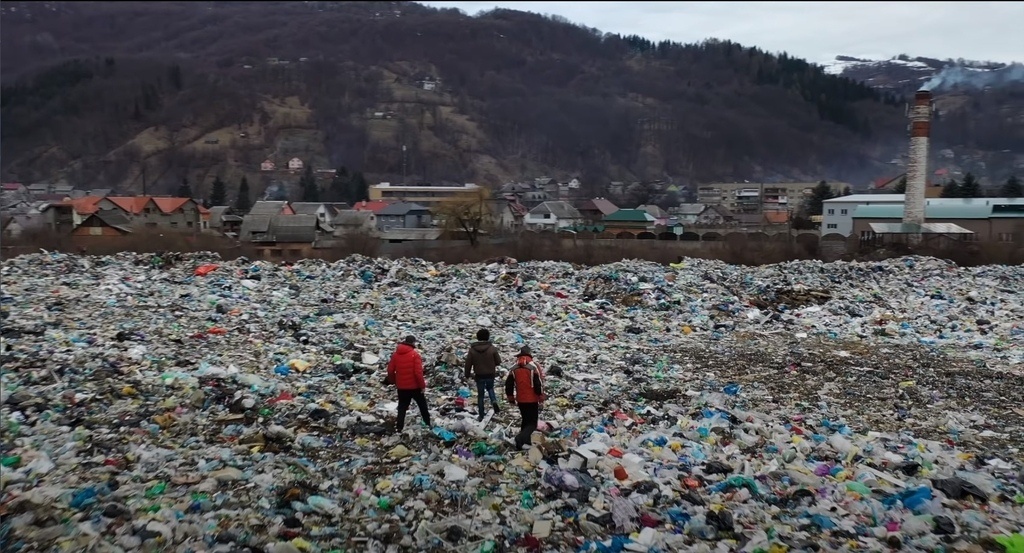 Dimitry Ljasuk, a half-Hungarian, half-Ukrainian filmmaker and activist, wants to reunite humankind with nature because he thinks that the distance between nature and humanity is increasing. In his latest documentary, Tisza nevében (In the name of the Tisza), Dimitry aims to present people with the sheer volume of waste polluting the river Tisza. But that is not all.

Through the Tisza, the pollution goes straight to the Danube and without any significant barriers, it directly flows into the Black Sea.

The documentary is mainly in Hungarian, but there are several official subtitle options, like English, German, Russian and more, so you can understand the desperate message of the Tisza.

The imagery and music of the movie, together with the sad and shocking truths, makes it a very touching film or rather a depressing one. Seeing the futile life effort of some people who sacrifice their time and earnings to initiate a change, and yet most people just do not care, and the fact that the waste keeps coming endlessly is devastating.

Index reported that the documentary had been shot in four countries, Ukraine, Hungary, Serbia and Romania, as this issue is not only affecting one nation but the entire Carpathian Basin and even beyond. One of the most touching moments in the documentary is when Dimitry Liasuk says the following:

“My father had the lifelong dream of coming here with his fishing rod and to make a catch in the river and the sea at the same time… He told me so many stories about it, and now I can finally see it. However, I never had thought that I would come here to dig in garbage…”

Dimitry Liasuk has made 10 points why he thinks the movie had to be made:

Nature is important. Even little things matter a lot. Just think about something you could do to help protect your environment. It will help Earth to be a better a healthier place once again. 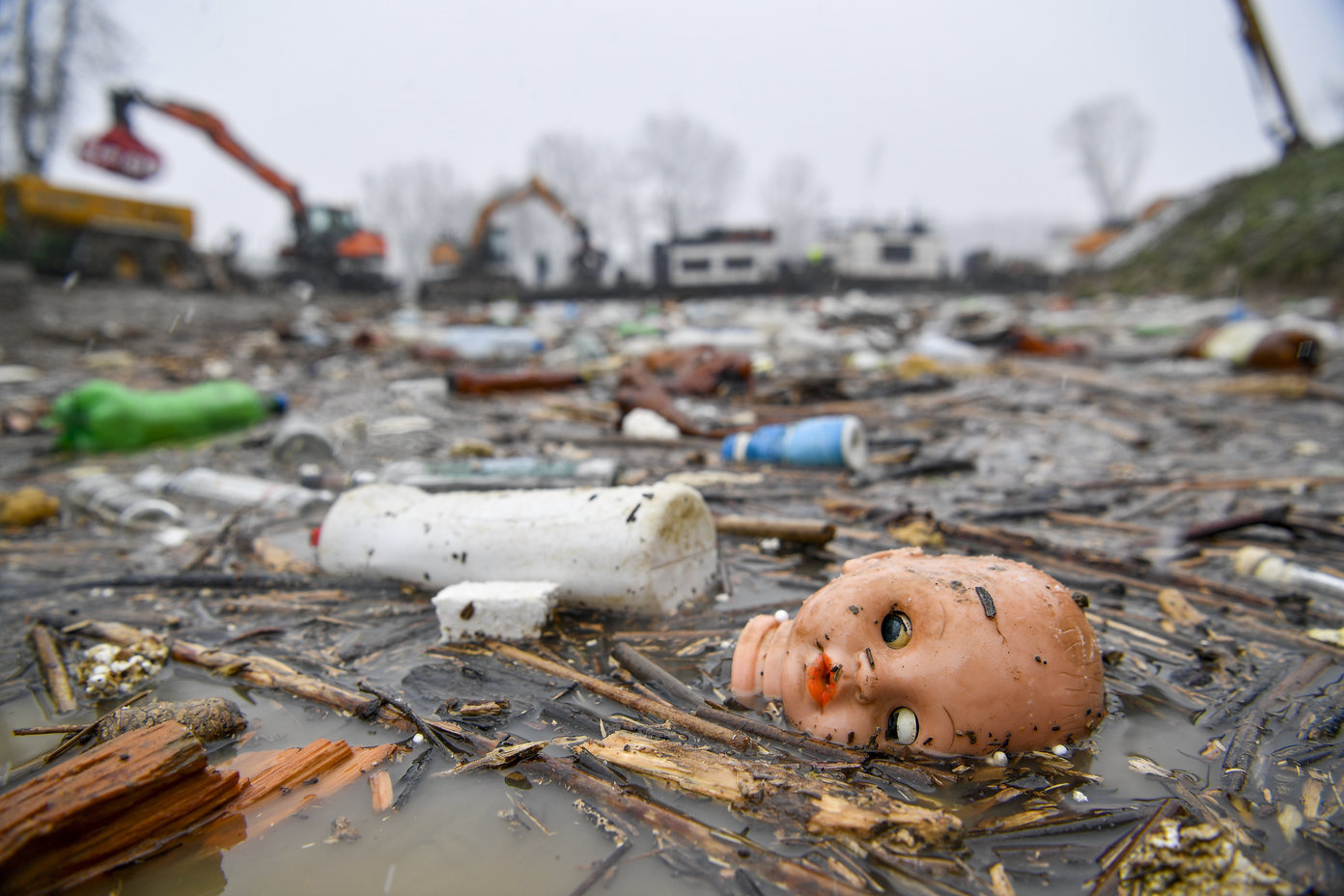