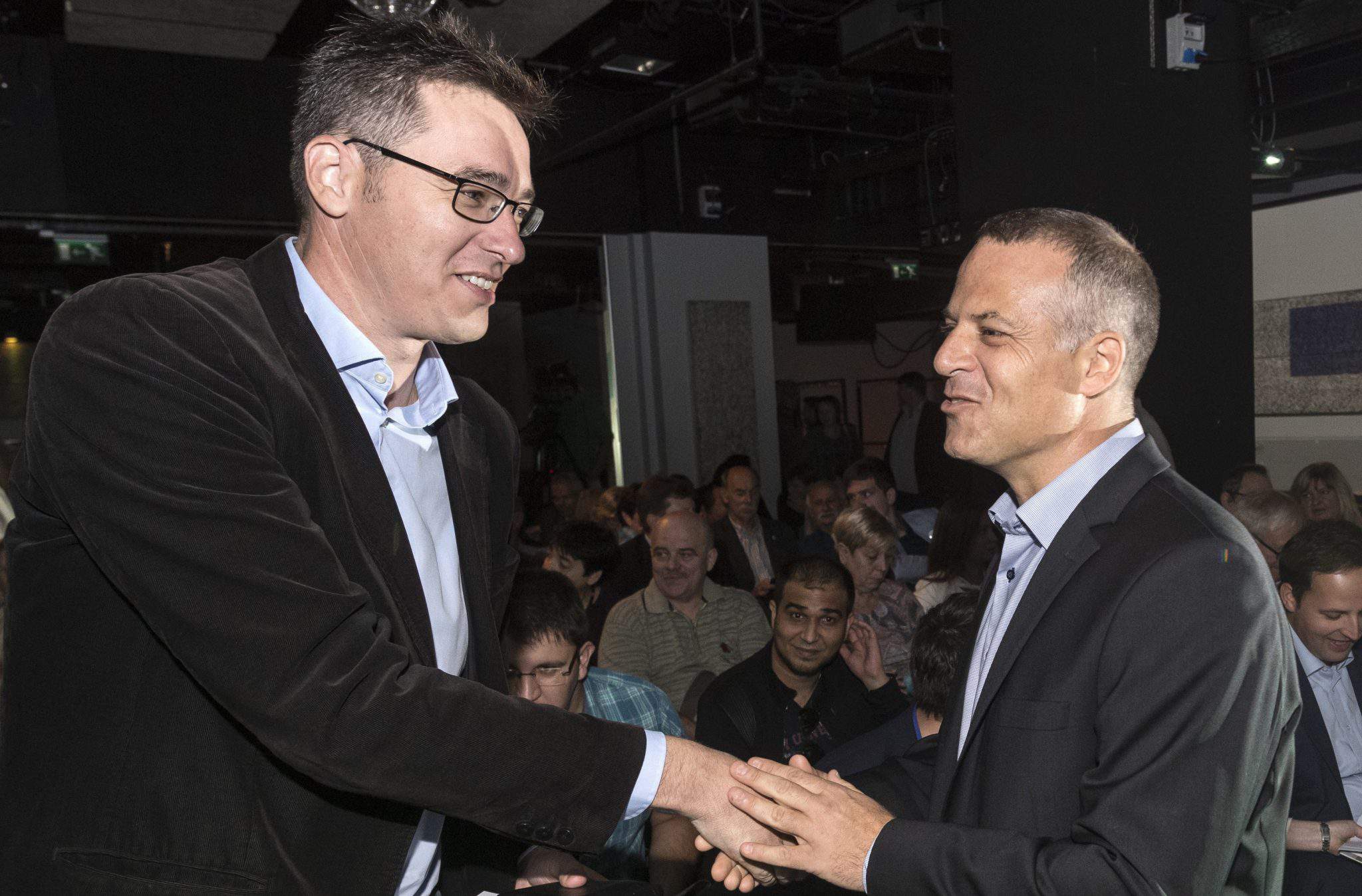 The small opposition Együtt and Dialogue parties are preparing to run a joint campaign for next year’s general election, their leaders announced on Wednesday.

The parties have yet to commit to running a joint party list, as organisational aspects of the alliance will be worked out at a later time, Együtt and Dialogue leaders Péter Juhász and Tímea Szabó told a press conference after a meeting.

Juhász said the two parties agreed that the Fidesz government could only be ousted if the democratic opposition parties join forces, adding that Együtt is ready to work together with every such party in some capacity in order to win.

He said their parties favoured fielding single candidates in each of the 106 constituencies together with the Socialist Party and the Democratic Coalition. At the same time,

the four parties making up the so-called New Pole — Együtt, Dialogue, green opposition LMP and the Momentum Movement — should run a joint party list, he added.

Szabo said Dialogue and Együtt’s interests lay in working together to attract the broadest possible base of voter support. The minimum requirement for this is to have just a single “democratic opposition” candidate running against Fidesz in each voting district, she added.

Juhász and Szabó said that although they have yet to commit to running a joint party list, they had not ruled out this option.

Asked about a prime ministerial candidate, Szabó noted that her party had selected Gergely Karácsony, the mayor of Budapest’s 14th district, as its flag bearer for the election, adding that personnel matters were secondary at this point.

the alliance would eventually name a PM candidate,

adding that “out of those available” he considered Karácsony to be the most suitable.

LMP and Momentum were also invited to the meeting, but failed to attend, they said.