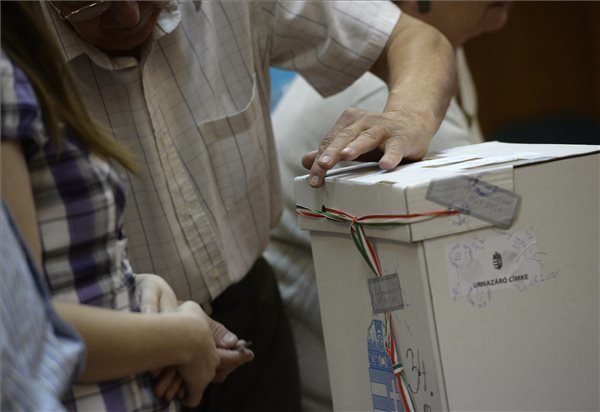 (MTI) – Fidesz increased its political legitimacy by winning a two-thirds majority in parliament again, while the opposition alliance’s performance suggests a crisis on the left, analysts polled by MTI said on Sunday.

Tamas Lanczi, senior analyst at Szazadveg, said the landslide election victory and the fact the left has split into parts has given Fidesz an even clearer mandate to govern. As a result, the new government is likely to have more leeway in its new term, although having completed most structural changes over the past four years, it was not in dire need of another supermajority, he said.

Robert Laszlo, analyst at Political Capital, said Fidesz is right to interpret its election win as a retroactive validation of everything it had done in the past four years. He said for this reason, Fidesz can be expected to continue governing along the rhetorics of the “freedom-fighter” and will pay even less attention to the opposition and to criticism from civil organisations.

Laszlo said the left will be an “ideally weak” opponent to Fidesz in parliament, but the strengthening Jobbik could be a threat.

Although Fidesz would have won the election under any system, its supermajority is “solely the result of an election system tailored to suit its own needs,” he said. He mentioned the larger impact of individual wards, the elimination of the second round of voting and the system of compensation for winning votes as examples.

Laszlo noted that while four years ago Fidesz needed 52.7 percent of votes cast on national party lists to win a two-thirds majority, this time it was enough to gain 44.9 percent. He added that although turnout by Hungarians living abroad had been lower than expected, without these votes, the two-thirds majority would not have been possible. More precisely, these votes gave Fidesz an extra mandate and took one from LMP. The “winner compensation” system, whereby the votes cast on a winning candidate which are not mathematically needed to return a mandate were taken into account in the fragmentary vote count, had given Fidesz six extra mandates, taking three from the Socialists, two from Jobbik and one from LMP, he added.

Laszlo also said that the small parties dubbed as “fake” because they were formed just before the election and used names easy to confuse with bigger formations, helped Fidesz gain a two-thirds majority, too. 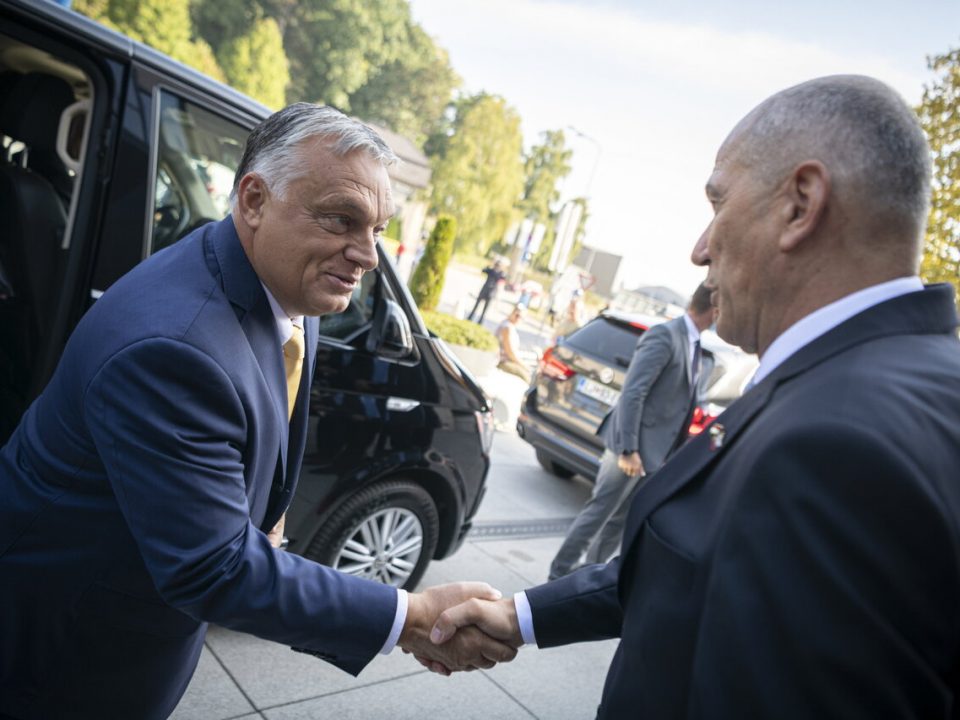