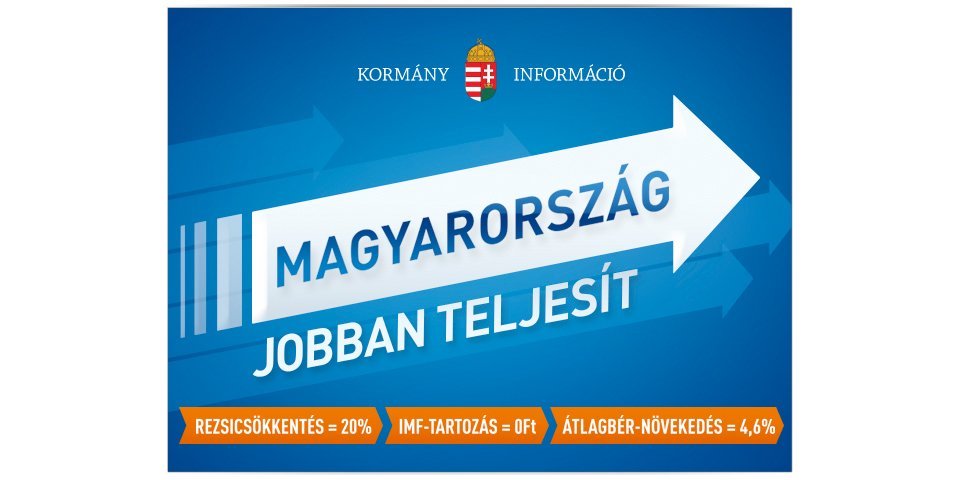 The Socialists and E-PM had turned to the election committee with the complaint about the March 9 broadcast, saying it was visually very similar to adverts by the Fidesz and Christian Democrats and its slogan was identical.

After the election committee rejected their complaint, the left-of-centre opposition parties asked the Kuria to review the committee’s decision.

The court also told the television station not to infringe the law in future.

In a statement, TV2, owned by MTM-SBS Televizio Zrt, said it respected the Kuria’s decision but did not agree with its judgement that the broadcast of the government’s “advert for social purposes” had broken the law. The broadcaster argued that it was not legally obliged to check the contents of ads for social purposes.

The government’s information centre said in a statement that it respected the Kuria’s “stricter” interpretation of the law and would not place the advert again.

E-PM said in a statement in reaction to the court’s ruling that there was now proof that the government had used taxpayers’ money to try to manipulate the election and had violated the principle of equality between parties.