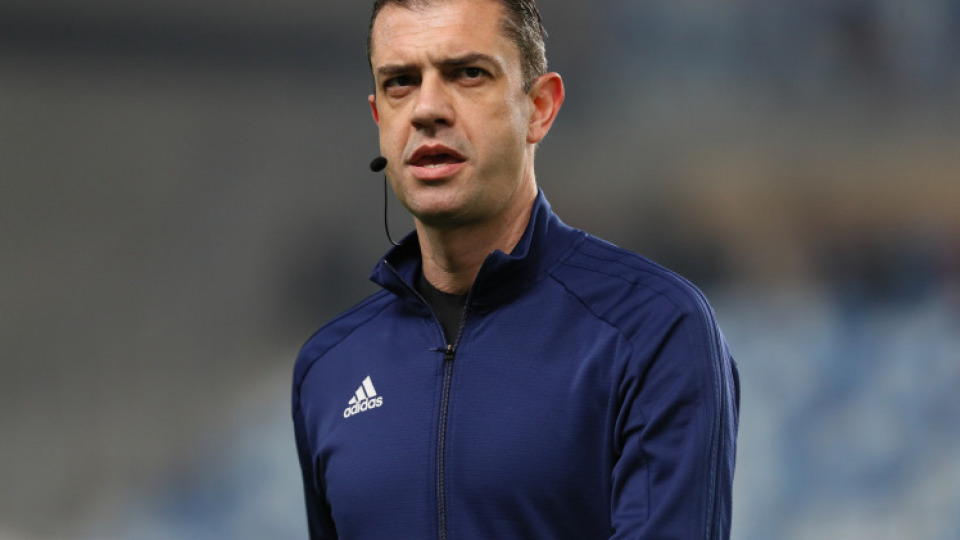 The most successful Hungarian referee of the last two decades will no longer be seen on domestic and foreign football pitches and from now on, will instead use his experience of almost thirty years in other fields.

According to mlsz.hu, Viktor Kassai gained his refereeing qualifications at the age of fifteen in 1990, and at the age of 24 he had already officiated in the NB I. He soon became recognised as one of the best referees in the country and in 2003, on the recommendation of the MLSZ Referees Committee, he became a FIFA referee.

Thanks to his persistent work and continual excellence, Kassai’s name became audible on the world stage in 2007 when he refereed three matches at the Under-20 World Cup and then even more so when he oversaw the Olympic football final in Beijing in 2008 and four matches at the 2010 World Cup in South Africa including the Spain-Germany semi-final.

In 2011, he was given his most prestigious refereeing assignment, the Barcelona-Manchester United Champions League final on May 28th, making him the youngest ever referee of European football’s premier club football event at the age of just 35. That same year, IFFHS named him the best referee in the world.

Kassai has also refereed at the 2012 and 2016 UEFA European Championships and at the 2106 World Club Championship he became the first referee to use video technology.

He set a new Hungarian refereeing record in November of this year when he led his 322nd NB I match.

“I’d like to thank everyone, the (Hungarian football) federation, its leaders and my colleagues who’ve helped me during this period, because without them I would not have succeeded at what I do. I’ve spent twenty years at the top level in the Hungarian league, and internationally too,so I’ve basically achieved everything I could set to achieve. Three decades is a long time. I’ve decided to start a new era in my life. I don’t want to move away from football so I’ve been studying sports management recently and I hope that I can become successful in this field too”.

Kassai’s erstwhile assistant György Ring will retire, who has claimed to be the most successful Hungarian referee assistant in recent decades. Ring has run the line in 285 NB I fixtures and numerous elite-level international matches. In addition to the 2011 Champions League Final, he worked at two European Championships and the 2016 World Club Championships.