“Very concerned about announcements from the British government on its intentions to breach the Withdrawal Agreement. This would break international law and undermines trust. Pacta sunt servanda (Latin words, meaning “Agreements are to be kept”) = the foundation of prosperous future relations,” she tweeted.

“The Withdrawal agreement was concluded and ratified by both sides, it has to be applied in full.”

The two leaders of the European Union (EU) made the remarks after the British government announced earlier Wednesday to bring to the UK parliament a new bill that could partially breach the Brexit deal reached with Brussels.

The Internal Market Bill is supposed to protect jobs and trade across the whole of Britain after the Transition Period ends, according to the UK government. But a BBC report said it could override parts of the Withdrawal Agreement that secured the UK’s exit from the EU, in breach of international law.

The Withdrawal Agreement was signed between the EU and the UK on Jan. 24 of 2020, setting the terms of the withdrawal of the UK from the EU.

Britain ended its EU membership on Jan. 31 and at that moment the Withdrawal Agreement entered into force.

But the UK is still following EU rules during the transition period until Dec. 31 of 2020 to allow both sides to bridge differences on the post-Brexit relationship, and forge a permanent future trade deal. 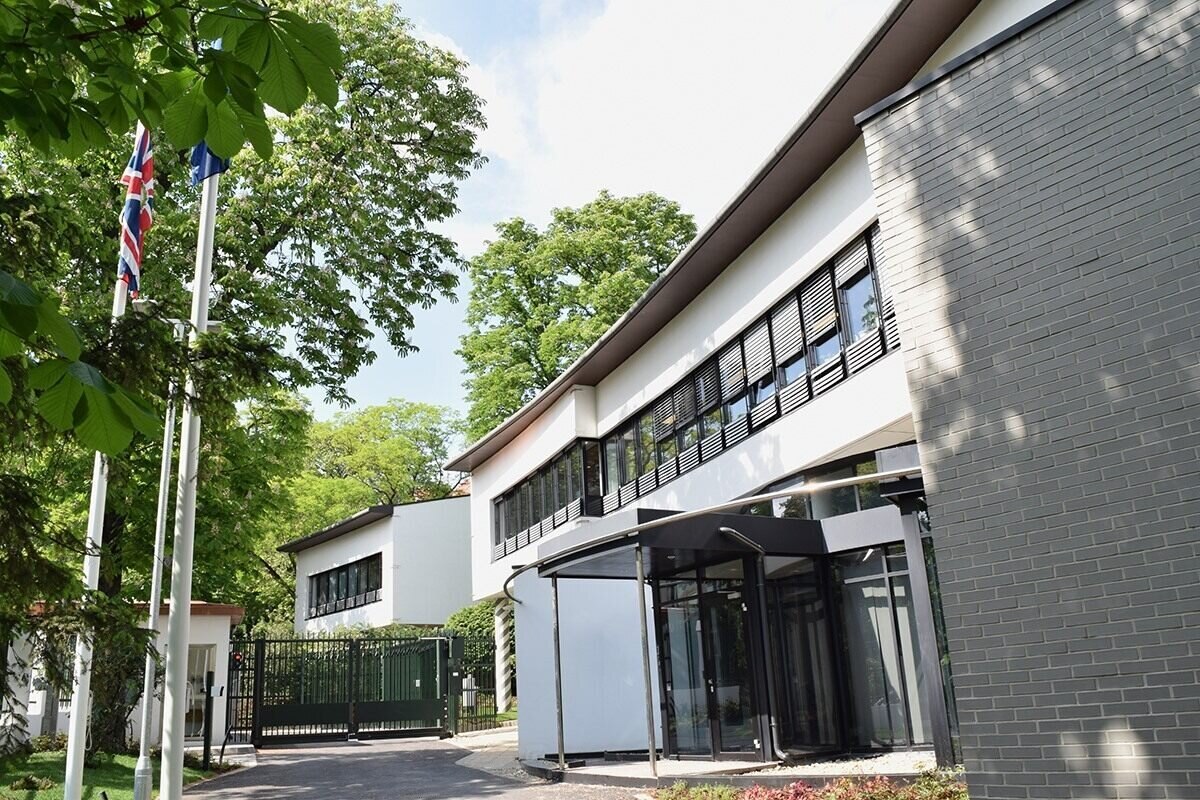 Read alsoBritish Ambassador about Brexit: “No one supported us as much as Hungary did”