The European Medicines Agency (EMA) said it had found a possible link between AstraZeneca’s coronavirus vaccine and reports of very rare cases of blood clots in people who had received the shot.

Safety concerns have prompted more than a dozen countries in recent weeks to suspend use of the vaccine, which has been given to tens of millions of people in Europe, after reports linking it to a brain blood clotting disorder in a few dozen recipients.

The EMA announcement is a fresh setback for the vaccine, which is sold at cost, for a few dollars a dose, and is by far the cheapest and most high-volume launched so far.

After extensive use in Britain and mainland Europe, it is set to be the mainstay of vaccination programmes in much of the developing world.

Experts say that, even if a causal link between the vaccine and blood clots is proved, the risks to the general population of getting a serious clot are vanishingly small compared to the risks from possible COVID-19 infection, which can also cause similar clots, or from many other widely used drugs such as the birth control pill.

Both the EMA and the World Health Organization have said the benefits outweigh the risks of the vaccine. 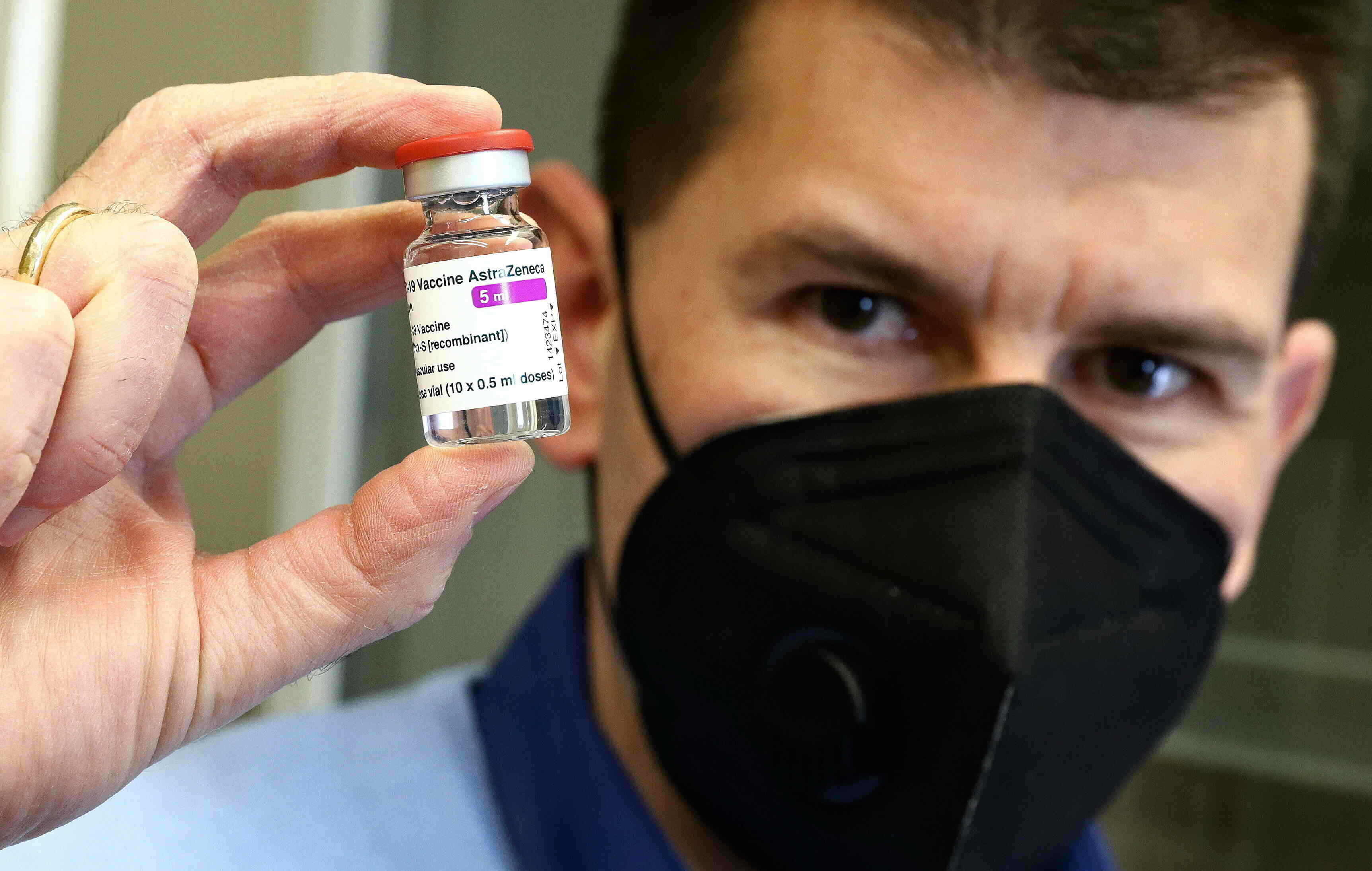 Read alsoUK: do not give AstraZeneca vaccine to under-30s / Hungary waits for EMA advice