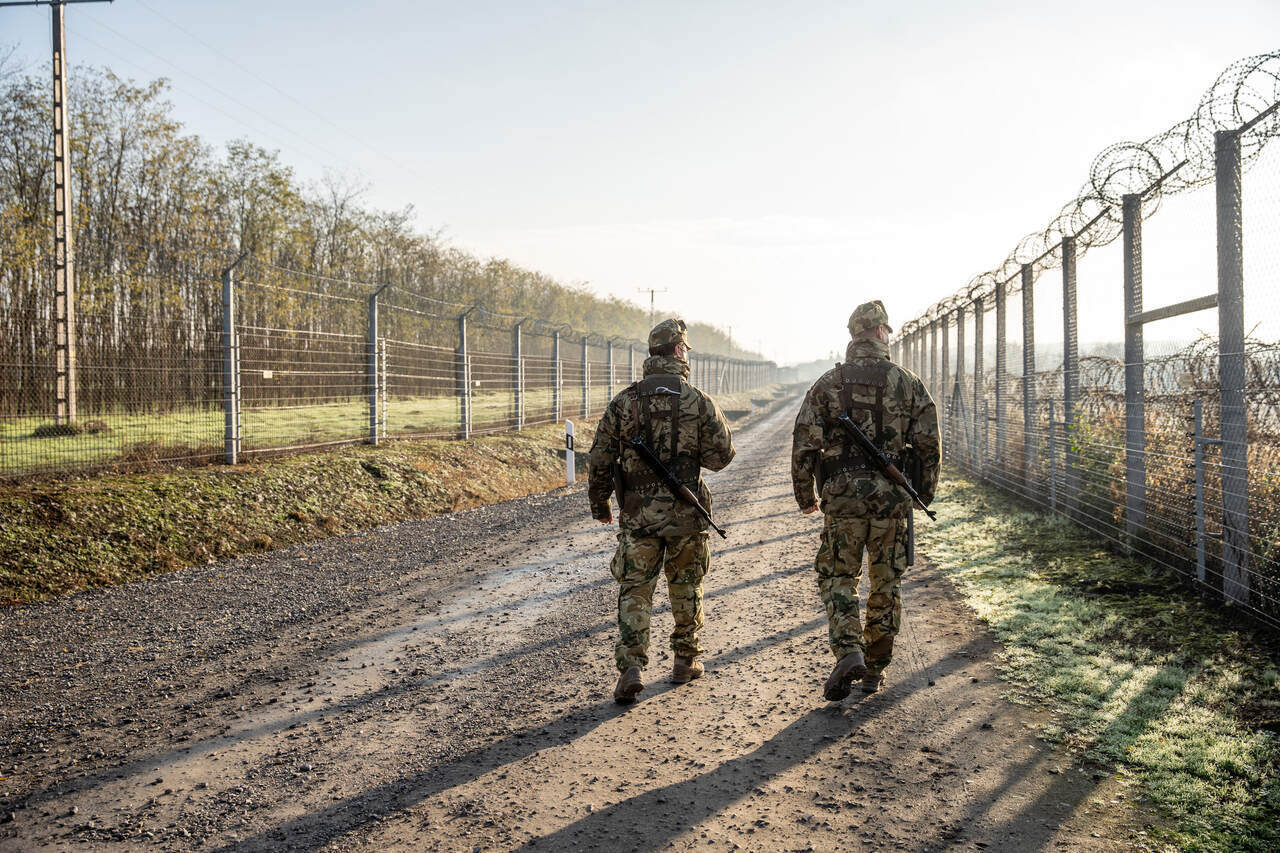 The European Union (EU) Monday launched a forum devoted to exchanging ideas on how to build a stronger and more resilient Schengen area, which saw itself breaking down during the early phase of the COVID-19 pandemic.

“The first months of the pandemic showed us what happens when Schengen stops functioning: Europe grinds to a halt,” European Commission President Ursula von der Leyen told the on-line forum, which gathered members of the European Parliament and the EU’s home affairs ministers.

“It may sound like a paradox, but this experience made me very confident in the future of Schengen. It is too precious for us all,” she added.

The participants discussed possible ways to improve the current Schengen rules, and to ensure that any possible reintroduction of controls at internal borders will be proportionate, used as a measure of last resort and for a limited period of time.

Introducing modern digital tools in managing exterior borders and enhancing police cooperation to secure the internal borders were also among the topics discussed.

The Schengen area comprises 26 European countries that have officially abolished all passport and all other types of border control at their mutual borders, enabling the free and unrestricted movement of 420 million people.

The Schengen Agreement was signed on June 14, 1985 by five of the ten EC member states in the town of Schengen, Luxembourg.

“This is a significant increase,” she stressed, adding that it is necessary to understand the reasons behind it and address them urgently. “Fact is that the challenges Schengen faces today are not the same as 25 years ago. We should confront these challenges head on.”