The pledge, made at the international conference on assistance and support to the Middle East country, was meant to help address the immediate needs of those affected by the explosion, said the European Commission in a press release. 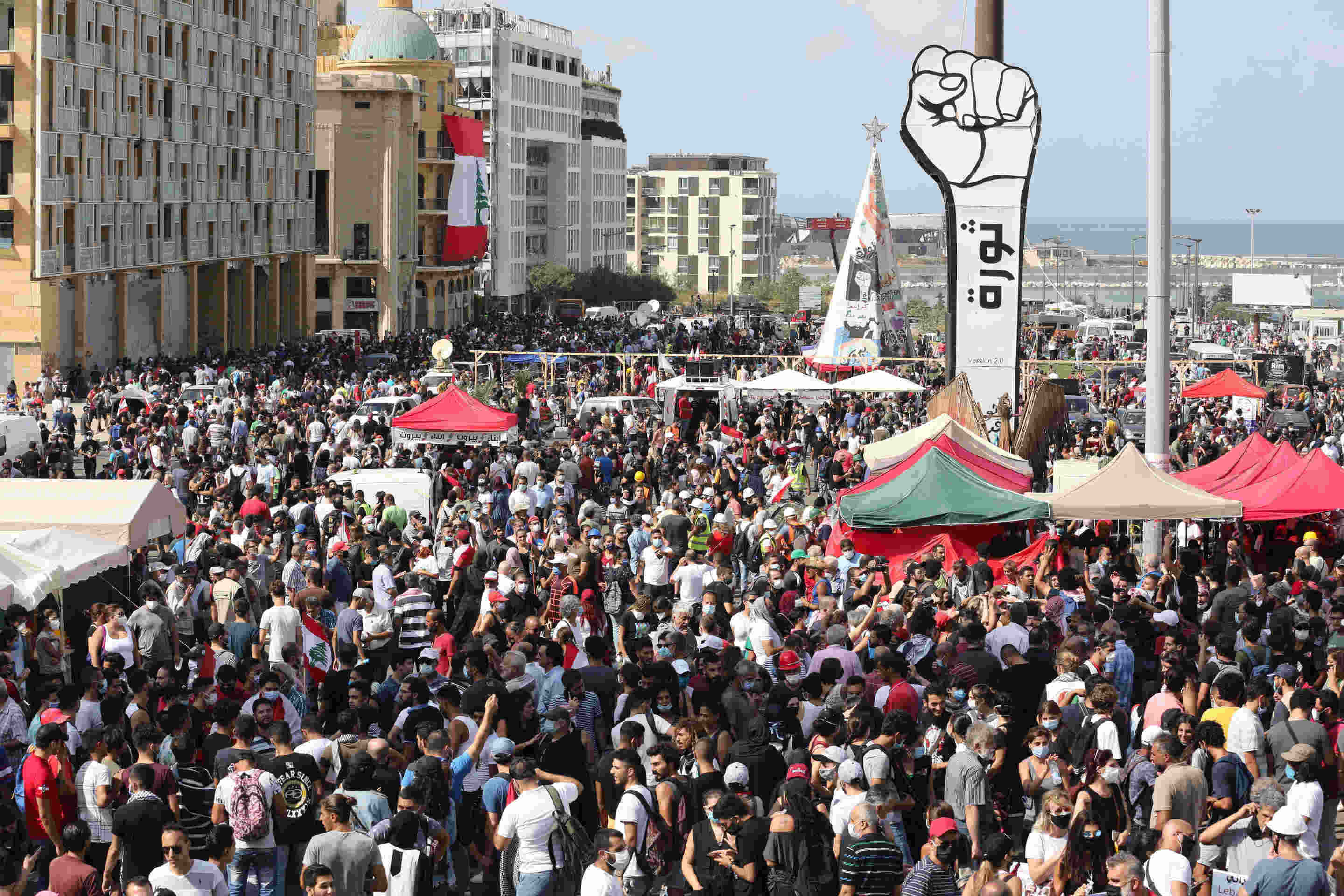 The amount was on top of the 33 million euros initial aid offered by European Commission President Ursula von der Leyen in her phone call on Thursday with Lebanese President Michel Aoun.

“In these critical hours, the EU is providing shelter, emergency healthcare, water and sanitation, and food assistance,” said EU Commissioner for Crisis Management Janez Lenarcic, who represented the Commission at the conference on Sunday.

Some 300 experts from the EU and its member states have been deployed on the ground in Lebanon, providing help in search and rescue, chemical assessment and medical treatment. 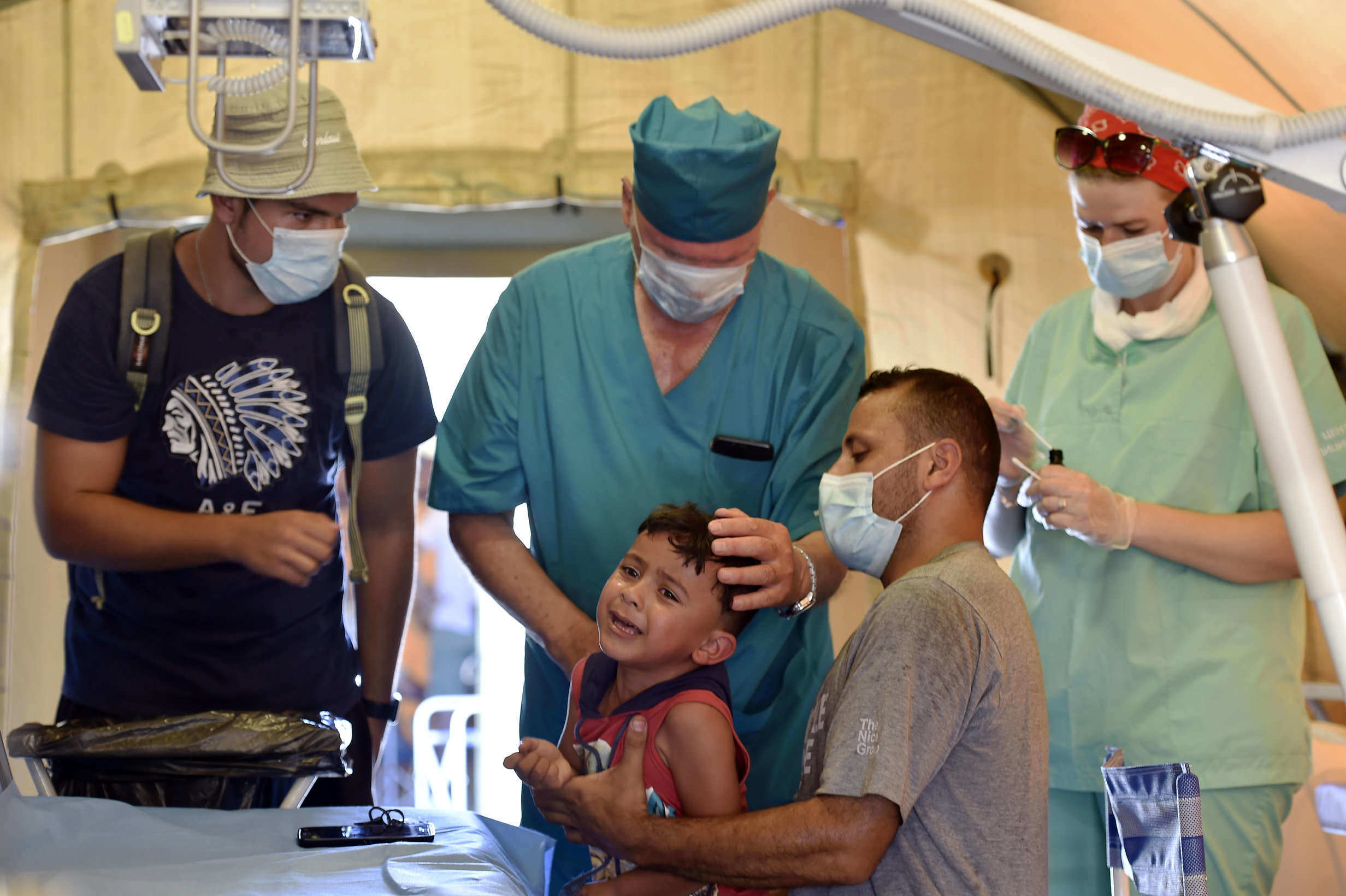