Eurobarometer 2019: What the Hungarians Really Think 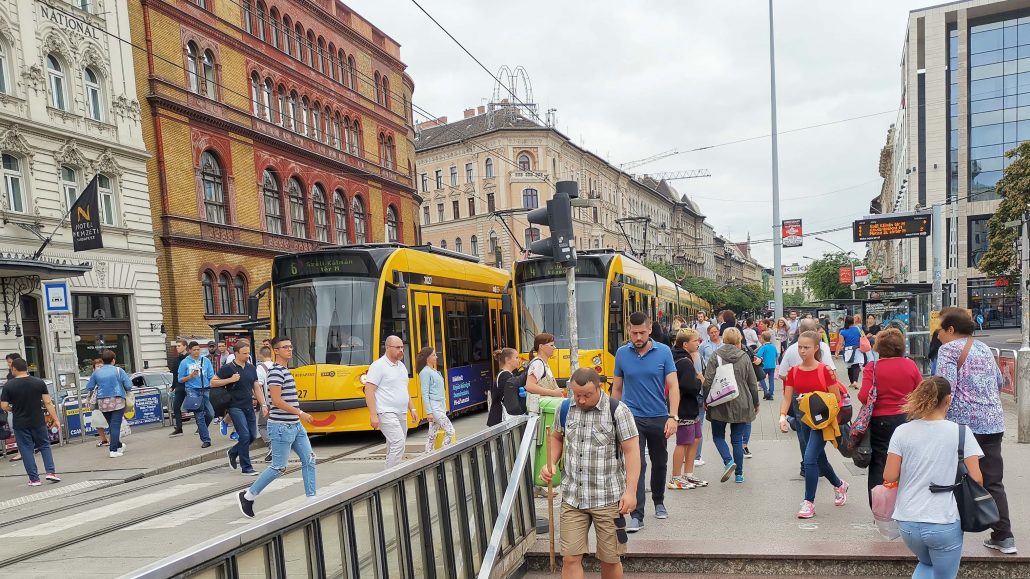 According to the Eurobarometer, published last month, two main issues concern Hungarian citizens: health and cost of living. What else has changed in the country since the last survey?

Many European countries are facing serious dilemmas at this moment in time. Some issues are more pressing than others, especially in the public’s opinion, as you can clearly tell from the results of the last Eurobarometer.

The Eurobarometer surveys have been around for decades, and they always address a variety of topics that are of interest to the citizens in European countries. From the economy and the legality of the best online casinos to cultural matters, every year, different subjects are addressed.

The latest survey was published in August 2019, and it took into account the thoughts of thousands of people all around the continent, including Hungary.

The Hungarian citizens had a lot to say about the state of the country, and now is your chance to find out whether you think the same or not!

The Results of the Survey

The information gathered in the report serves to help you understand what has changed in the country, as well as providing you with a clear picture of how Hungary is different than the EU.

However, when asked to evaluate their household’s financial situation, Hungarians seemed to be less satisfied with their conditions than the rest of Europe. Only 61% of Hungarians as their financial household situations as totally good, in comparison to 72% of the EU in general.

It also seems that the people aren’t expecting anything to change within the next 12 months, in Hungary or other countries, as more than 45% of the participants predict that things will stay the same for the time being.

In the second section of the report, you can find answers to two important questions: what Hungarian citizens think are the main issues their country and the EU face?

When it comes to local issues, the majority of the participants chose health and social security (45%), rising prices and cost of living (32%), and immigration (17%) as the three top problems the country faces.

Interestingly enough, the results differ from the answers of other European citizens, as only 21% of the population said that health is a pressing issue, which says a lot about the state of the health system in Hungary.

When asked about EU problems, 39% of Hungarian voters chose immigration as a major issue (compared to 34% of the entire EU population) the continent faces. 23% of the voters, on the other hand, though terrorism is the most pressing problem. Categories such as taxation, crime, housing, pensions, and the environment weren’t classified as urgent matters.

Apart from that, the participants were asked whether they can trust various media and institutions. 55% of Hungarian citizens tended to trust the EU, 45% trust the national parliament, and 48% trust the government.

When compared to last year’s results, it seems that officials managed to gain the public’s trust, as the numbers show a 7% increase in recent months.

When looking at the stats presented to us by the Eurobarometer, it is clear that Hungarian citizens face different challenges that other EU countries don’t face. The majority of voters had good things to say about the country, and hopefully, next year’s survey will show even better numbers!