European Commission steps up infringement of Hungary over laws 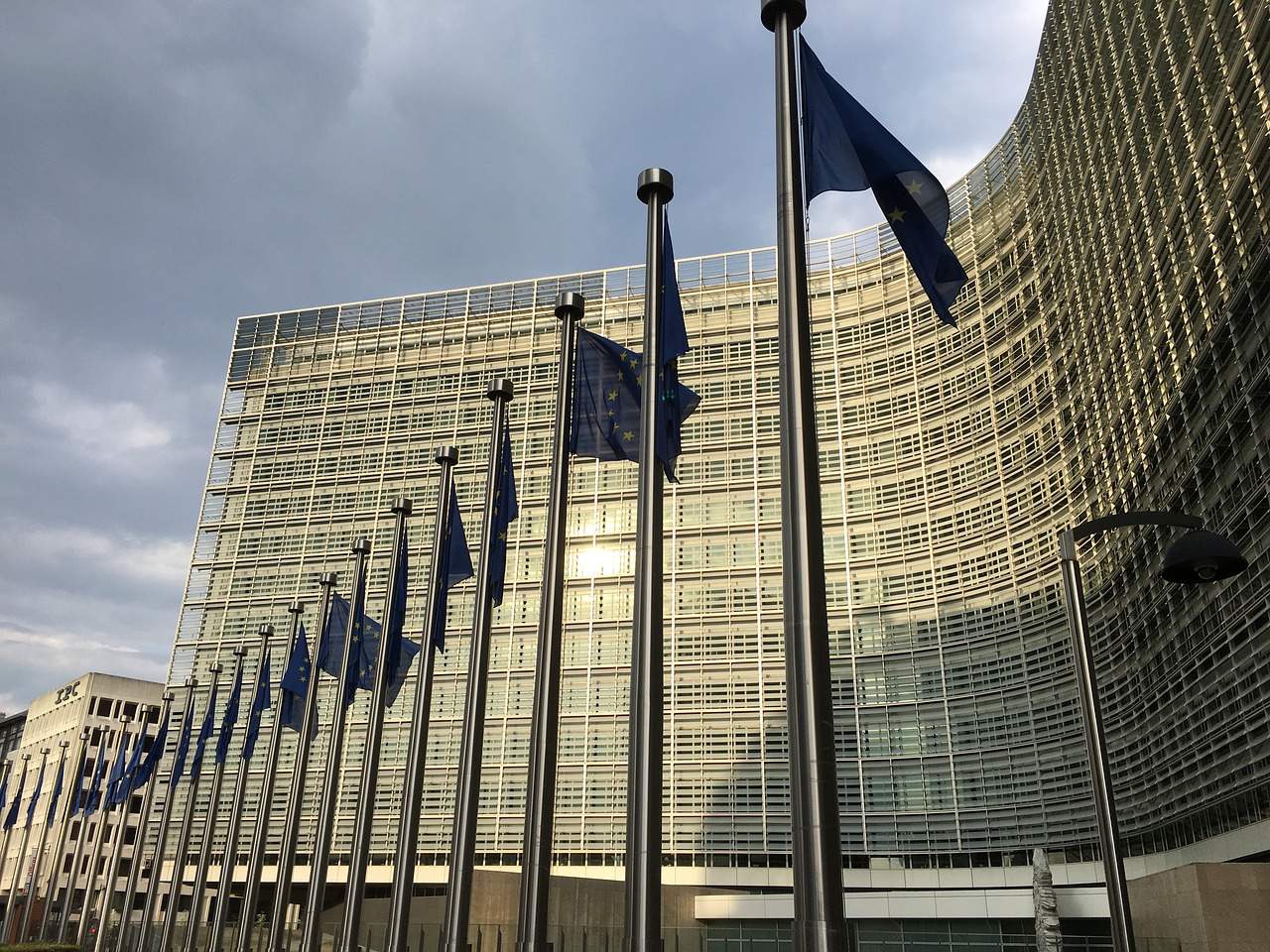 The EC said on Thursday that it will refer Hungary to the Court of Justice of the European Union (CJEU) over the three related laws.

It referred Hungary to the European court for failing to comply with a temporary emergency relocation scheme for refugees, stating that “Hungary has not taken any action at all since the relocation scheme started”.

The EC also referred the Czech Republic and Poland to the court over non-compliance on the matter. It launched infringement procedures against the three countries on the issue in June and took the process to the next level in July.

Hungary and Slovakia earlier challenged the scheme in the CJEU, but the court rejected their request to annul the decision by the Council of the European Union on the mandatory relocation of asylum seekers.

The EC also decided to refer Hungary to the Court of Justice over legislation on foreign-funded NGOs which “indirectly discriminates and disproportionately restricts donations from abroad to civil society organisations”.

“The Commission is also of the opinion that Hungary violates the right to freedom of association and the rights to protection of private life and personal data enshrined in the Charter of Fundamental Rights of the European Union, read in conjunction with the EU Treaty provisions on the free movement of capital,” it added.

The EC launched an infringement procedure against Hungary over the law in August and stepped up the procedure with the issue of a “reasoned opinion” in October.

The EC said Hungary had failed to reply to the reasoned opinion by the one-month deadline and had not taken steps to amend or repeal the contested provisions in the NGO law.

The legislation on NGOs requires full disclosure of foreign funding over 7.2 million forints (EUR 23,400) a year.

Further, the EC has referred Hungary to the EU court over amendments to the country’s higher education act.

The amended legislation “disproportionally restricts EU and non-EU universities in their operations and needs to be brought back in line with EU law”, it said.

Last April, the EC launched the infringement procedure against Hungary over the amendments which require foreign colleges and universities in Hungary to operate on the basis of an intergovernmental agreement and to have a campus in the country in which they are based. It stepped up the procedure by sending the country a “reasoned opinion” on the matter in July, and it requested additional clarification in October.

Hungary has “maintained its position” on the law and has not brought it in line with EU legislation, the EC said.

The EC argued that the amended legislation violates the freedom to provide services, the freedom of establishment, the directive on services in the internal market, academic freedom rights, the right to education and the freedom to conduct a business as provided by the Charter of Fundamental Rights of the EU.

A statement by the ruling Fidesz party said “Brussels has launched a volley of bullets at Hungary” and the EU “is now openly using legal procedures as instruments of political blackmail and pressure”. Fidesz said the “attacks” were due to “Hungary obstructing the Soros plan”. Fidesz has also called on the government to “do everything to protect the Hungarian people and their national interests”.