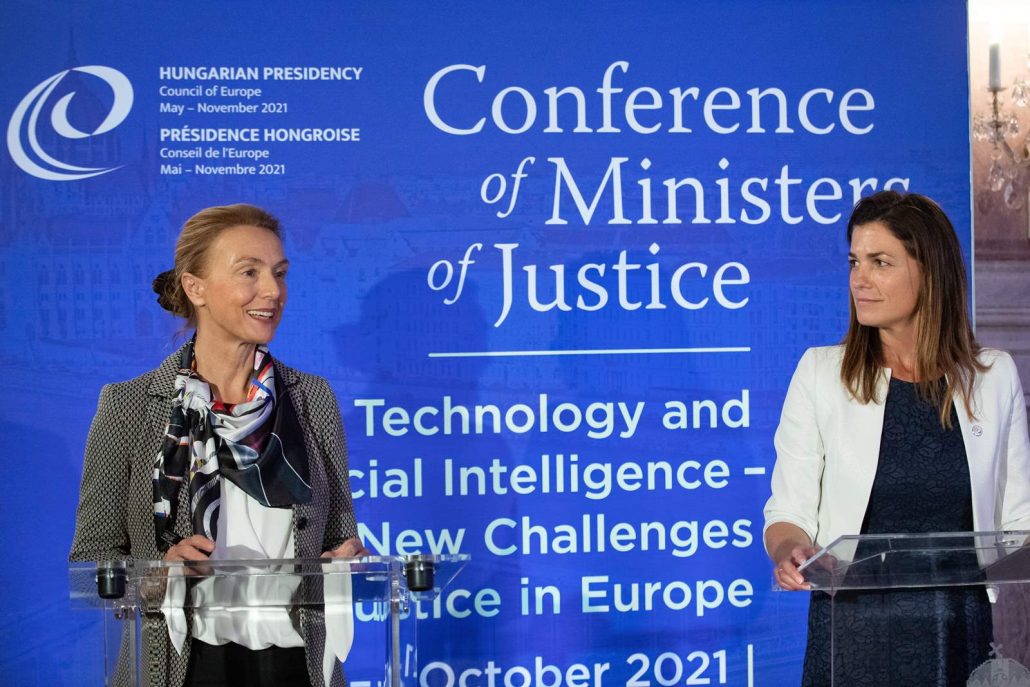 Whereas digitalisation and artificial intelligence offer “the greatest opportunities of our time”, they also present huge challenges to judicial systems, Justice Minister Judit Varga said on Tuesday ahead of a conference of her Council of Europe counterparts.

Both private individuals and businesses rightly expect the authorities to provide fast and efficient services, the minister told journalists in Gödöllő, outside Budapest, ahead of the meeting held as part of Hungary’s presidency of the Council of Europe, adding that this is why electronic services must be expanded. Varga said

Hungary was “at the forefront” of the European Union in terms of digitalising its judiciary, as reflected by the European Commission’s judicial scoreboard.

Each EU member has its own solutions to challenges posed by digitalisation and artificial intelligence, she said. “But it’s important to establish minimum standards that will help when it comes to linking those systems” in order to ensure smoothness for citizens doing business in another country, Varga added.

Regarding controls over artificial intelligence in the judiciary, the minister emphasised the importance of data protection and fair treatment while “observing all high human rights guarantees”.

Areas in which “the human element must be retained” need to be identified, she added.

The Hungarian justice ministry is working to build a uniform registry of legal entities in order to improve the country’s judicial competitiveness while developing services available through mobile applications — “a certain m-government rather than e-government”, the minister said.

The conference is being attended by delegations of 38 countries and Marija Pejcinovic Buric, the CoE’s secretary general within the framework of the Hungarian Presidency of the Committee of Ministers of the Council of Europe which lasts until Nov. 17. 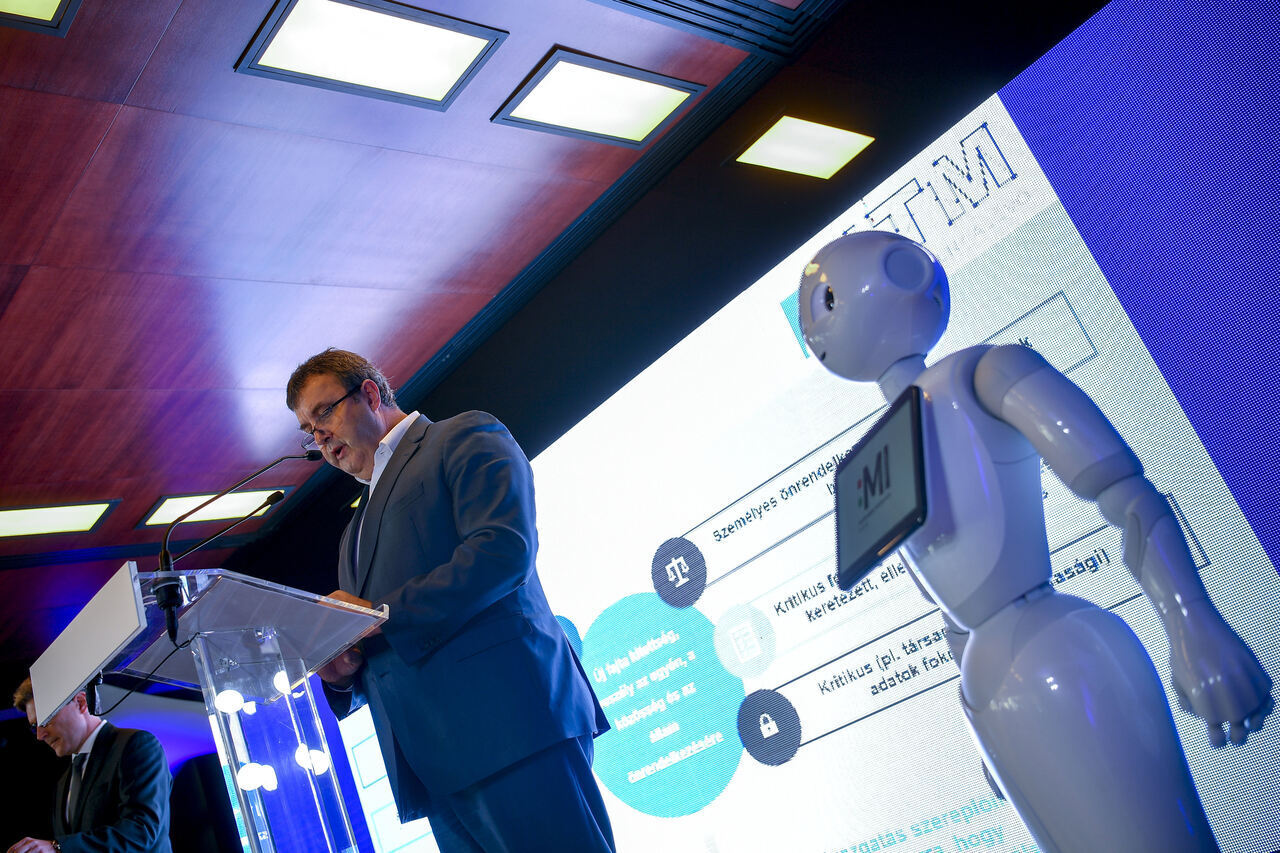