One of the main attractions of the Mummy World Exhibition at Hungarian Natural History Museum is the embalmed body of a young boy prepared by his own father, famous physician of his time Lajos Arányi.

The beloved son of the doctor died in diphtheria in a young age; then, the father decided to embalm the boy’s body because he couldn’t bear seeing his son gone forever. Apparently, he placed the embalmed body near his desk and kept there for several years. 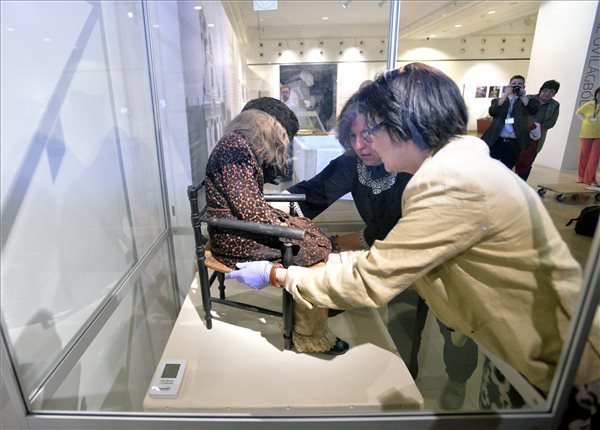 According to experts, embalming was customary in the 19th century in high places. Arányi also embalmed Emperor Franz Joseph the first’s child, Sophie who also died in an early age.

The Hungarian doctor experimented with various drugs, herbs, and other substances until he found the right solution that turned out to be quite effective in preserving bodies. 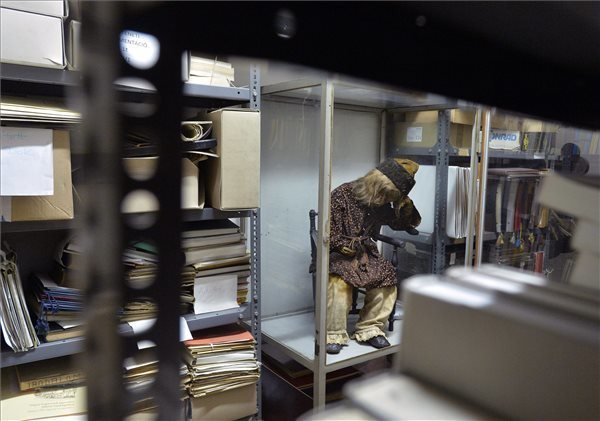 Arányi also carried out an autopsy on his own daughter who also died in a young age; he tried to find the reason behind his daughter’s early death explained the curator of the museum.

Descendants of the doctor live in Australia. They have already seen the body of the embalmed boy, and are following the fate of the remains.

The body must be kept at a temperature of 21 degrees centigrade ensuring humidity of 42% without exposing to direct light. Visitors can see the creepy exhibition until May 17.