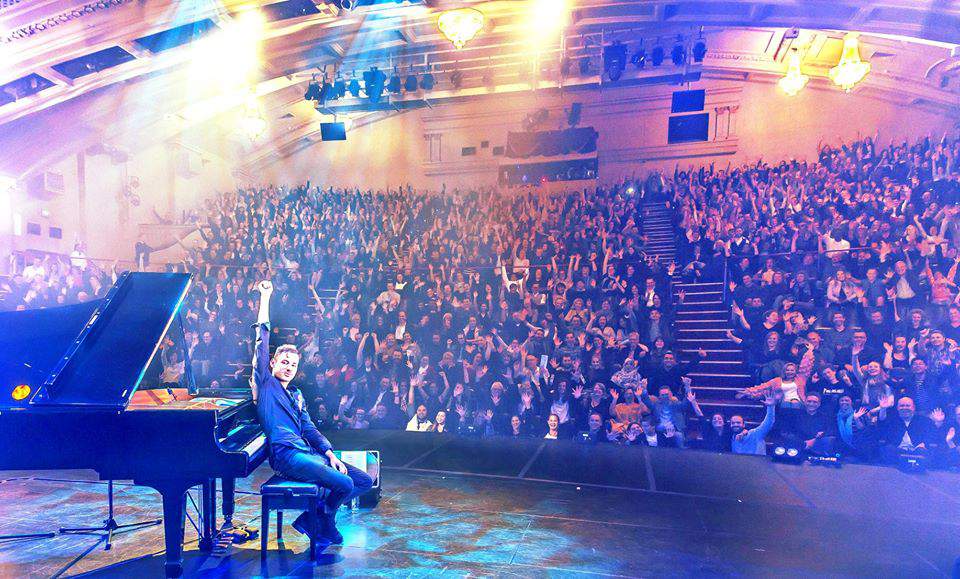 Nlcafe.hu reports of Bence Péter, the fastest playing pianist in the world. He is only 27 years old, yet he gives concerts to massive crowds all over the world. He also reworked last years hit, Despacito, giving it a refreshing spin with the help of his piano and a loop station. His latest hit, a fresh take on Toto’s Africa as a piano cover landed on YouTube just a week ago and already scored hundreds of thousands of views.

Bence Péter currently holds the Guinness World Record title of “Fastest Piano Player”, as he managed to play 756 notes in just 60 seconds. He won the title in 2012, pushing back to 2nd place the Indian-American musician who hit 669 notes in one minute just the previous year. Check out his style in this latest video – he’s not even wearing shoes!

He took the Internet by storm in the last two years, building an impressive following on Facebook and YouTube. His invigorating style brings closer classical and popular music, getting the younger generations excited as well as giving inspiration to older music lovers.

The story of the pianist

His talent became apparent very early on. He was only 1.5 years old when he could play the theme song of a cartoon from memory, and he was admitted to the music prep school in Debrecen at the age of 4.

He was only 7 when he composed his first pieces, inspired by classics such as Chopin and Mozart.

Later, he became more interested in film music, notably John Williams, and he won the first prize at the My Great Film competition in 2009.

His long-time dream was to study at Berklee College of Music in Boston that offers a great contemporary music course. He went to an audition held in Paris in 2010 and was offered a place after the first round when the judges heard him play pieces from Bartók and his own creations. He had to take a year off for financial reasons but managed to start his studies in 2011. 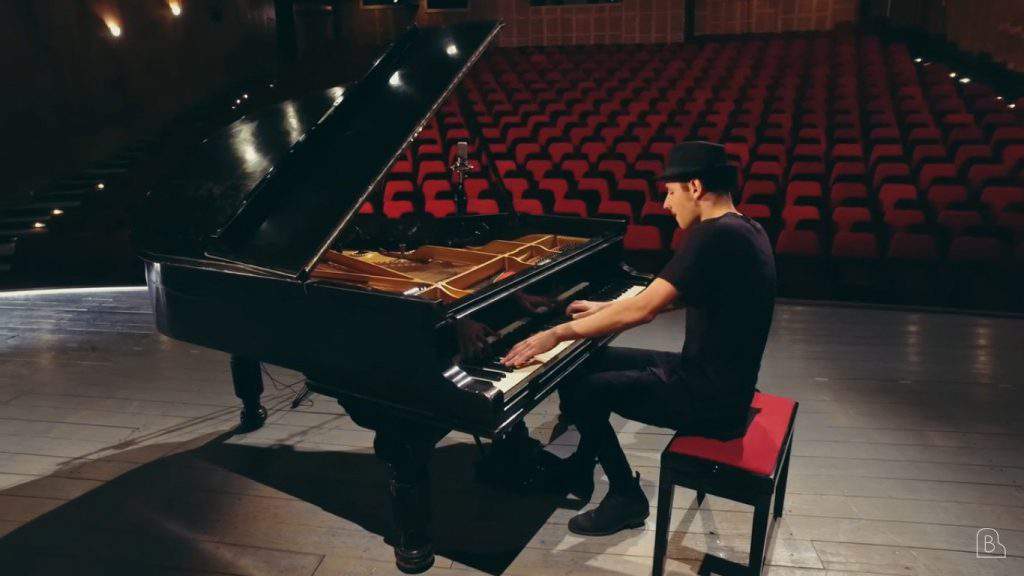 His exceptional talent was recognised by the university as well. One time, after performing one of his own compositions,

a professor told him there was nothing else he could teach Péter and just left the room.

He spent three semesters at the college but completed the workload of six semesters. He had to take another break to collect more money. Péter planned to return to his studies in 2015. However, in that same year,

his cover of Michael Jackson’s Bad for the anniversary of the star’s death blew up the Internet, getting over 5 million views.

Following his overnight success, he started getting invitations to perform in various places in the world, from China to Australia. Last year, he was asked to perform in Hyde Park for a crowd of 50 thousand people. While watching his videos, one understands his popularity – that kind of enthusiasm is contagious!

For more Hungarian musicians, check out this article about Hungarian bands worth following!