The annual Expat City Ranking reveals how expats rate life in 82 cities around the world, including Budapest. Expats in Budapest are happy with their finances and the local leisure activities.

Budapest ranks 18th out of 82 cities in the Expat City Ranking 2019. It performs best in the Local Cost of Living Index (5th) and worst in the Getting Settled Index (48th).

Budapest makes it into the global top 20 in the Expat City Ranking 2019 by InterNations, the world’s largest expat community with more than 3.5 million members.

Coming in 18th place overall, the city is among the best in the world for the local cost of living (5th) as well as finance and housing (7th).

However, expats’ opinions are mixed when it comes to the quality of life, and they find it generally hard to get settled in the Hungarian capital.

The Expat City Ranking is based on the annual Expat Insider survey by InterNations, which is with more than 20,000 respondents in 2019 one of the most extensive surveys about living and working abroad.

In 2019, 82 cities around the globe are analyzed in the survey, offering in-depth information about five areas of expat life: Quality of Urban Living, Getting Settled, Urban Work Life, Finance & Housing, and Local Cost of Living. Taken together, the first four areas make up the Expat City Ranking, which reveals the best and worst cities to move to in 2020.

With a good 18th place in the Expat City Ranking overall, Budapest even features among the top 5 cities in the Local Cost of Living Index (5th), only beaten by Taipei (4th), Aachen, Germany (3rd), Kuala Lumpur (2nd), and Ho Chi Minh City (1st). In fact, 64% of expats in Budapest are satisfied with the local cost of living in general (vs. 43% globally). What is more, around three in five expats are satisfied with their financial situation (61% vs. 57% globally) and feel that their disposable income is more than enough to cover their living expenses (58% vs. 49% globally). Over half the expats (53%) also find housing in the city affordable (vs. 36% globally), and 64% say it is easy to find accommodation (vs. 50% globally), ranking Budapest 7th out of 82 in the Finance & Housing Index.

Beyond the financial aspects, Budapest seems to be a city where expats can enjoy life abroad: almost three-quarters (73%) are satisfied with the local climate and weather (vs. 59% globally), and 84% are happy with the local leisure options (vs. 74% globally).

It is “a beautiful city with so much to do,” a US American expat thinks. While they are also happy with the local transportation (17th), the same cannot be said for the availability of healthcare (65th) and the quality of the environment (47th). In fact, 17% are not content with the availability of healthcare (vs.13% globally) and the quality of the environment, which is just the same as the global average (17%). 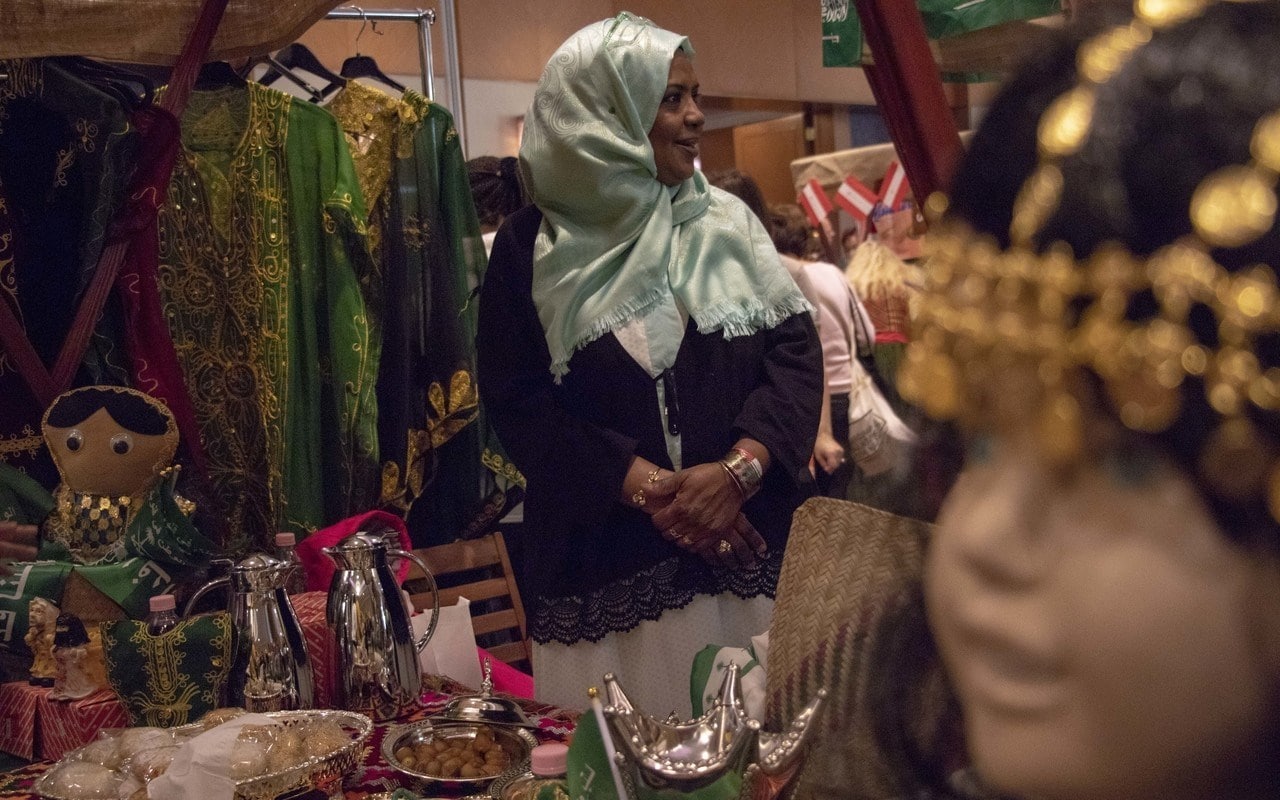 Read alsoDiplomatic Fair 2019 was a huge success in Budapest! – PHOTOS

Budapest ranks lowest in the Getting Settled Index (48th), particularly in the Local Friendliness (53rd) and the Local Language subcategories (72nd). Over a quarter of expats in Budapest (27%) feel that the population is unfriendly towards foreign residents (vs. 19% globally), and 23% rate the general friendliness of the city’s population negatively (vs. 19% globally).

Moreover, learning Hungarian is not easy (81% find it difficult vs. 45% globally), but an aboveaverage share of expats state that you can live in Budapest without speaking the local language (51% vs. 47% globally).

About the Expat City Ranking 2019

The Expat City Ranking is based on the annual Expat Insider survey by InterNations.

For the survey, more than 20,000 expatriates representing 178 nationalities and living in 187 countries or territories provided information on various aspects of expat life.

In addition to their satisfaction with life in their host country, respondents were also invited to share their opinions on the city they are currently living in.

Participants were asked to rate more than 25 different aspects of urban life abroad on a scale of one to seven.

The rating process emphasized the respondents’ personal satisfaction with these aspects and considered both emotional topics as well as more factual aspects with equal weight. The respondents’ ratings of the individual factors were then bundled in various combinations for a total of 13 subcategories, and their mean values were used to draw up four topical indices: Quality of Urban Living, Getting Settled, Urban Work Life, and Finance & Housing. These were further averaged in order to rank 82 cities worldwide. In 2019, the top 10 cities for expats are Taipei, Kuala Lumpur, Ho Chi Minh City, Singapore, Montréal, Lisbon, Barcelona, Zug, The Hague, and Basel. The survey also includes a Local Cost of Living Index, which does, however, not factor into the overall ranking to avoid overrepresenting financial aspects.

For a city to be featured in the Expat City Ranking 2019, a sample size of at least 50 survey participants per city was required. 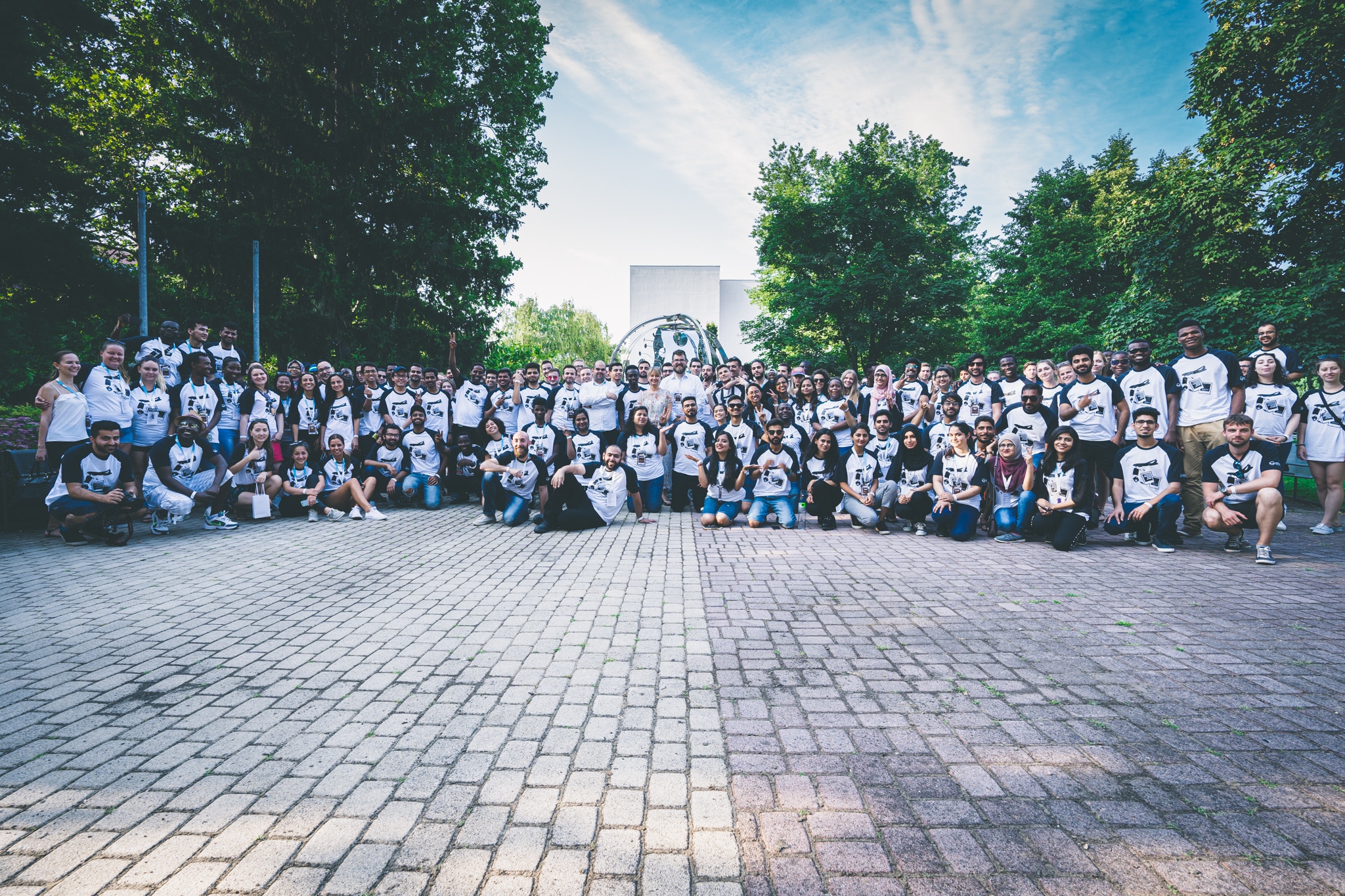