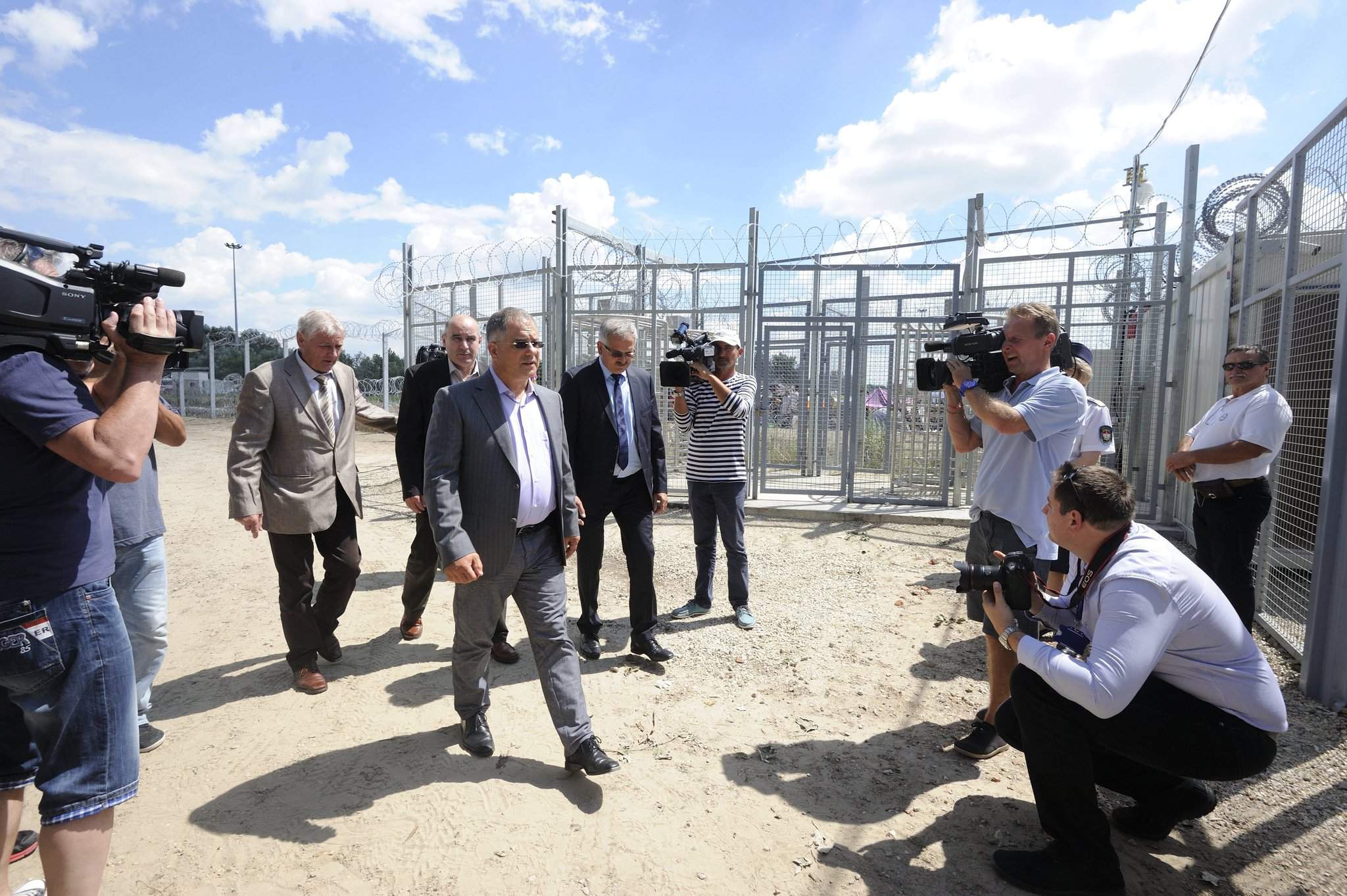 Budapest (MTI) – Hungary’s fence along its southern border has stood the test of time, and measures taken on July 5 to tighten border controls have proven effective, Lajos Kósa said on Monday.

“No one coming from Serbia to Hungary can enter the EU’s territory illegally,” the head of parliament’s defence and law enforcement committee told a press conference after a committee session in Roszke, near the Serbian border.

The transit zone set up on the border operates in an orderly way and has the appropriate capacity to process asylum requests, he said.

Illegal entrants stopped within eight kilometres of the border are escorted back over the border and offered an opportunity to apply for asylum at a transit zone, Kósa said.

A significant proportion of migrants are not escaping persecution but are bypassing a legal route into western Europe in the hope of gaining a better standard of living, Kósa said. He insisted that 95 percent of arrivals are non-cooperative and the vast majority hand false identity papers to the authorities. On the basis of data gathered at Hungarian transit zones, 70 percent of arrivals have already been registered by the authorities of another EU country, and they come to Hungary knowing that their asylum requests should be processed elsewhere.

Kósa said that investigations carried out do not support reports that Hungarian police and soldiers have used devices against migrants which are not permitted. The prosecutor is examining the reports, but what it is certain that the kind of devices police are accused of employing have not been provided to them.

Tamás Harangozó, the committee’s (Socialist) deputy chairman, said that there were “huge holes” in the government’s claim that Hungary is the Schengen zone’s strongest protector. Over 90 percent of arriving migrants slip through the hands of the authorities. And to this day, tens of thousands pass through the country, he said, adding that the government had failed to achieve its goals either through physical or legal means.

Ádám Mirkóczki, the Jobbik member of the committee, said fulfilling the Dublin accords and protecting the Hungarian borders were incompatible aims. There is no point in building physical barriers if more than 90 percent of arrivals disappear from the country, he said, adding that Jobbik proposes that an independent border guard should be reestablished to protect the country.

Ágnes Vadai, a Democratic Coalition lawmaker who sits as an independent, said the political leaders of the ministries of interior and defence should have given briefings to the committee rather than the heads of the police and the army.

Károly Papp, the chief of Hungary’s national police force, said in reply to a question put to him by Vadai that he had proposed extending the state of emergency to protect public security in light of a number of incidents in several locations in the country connected with mass migration. 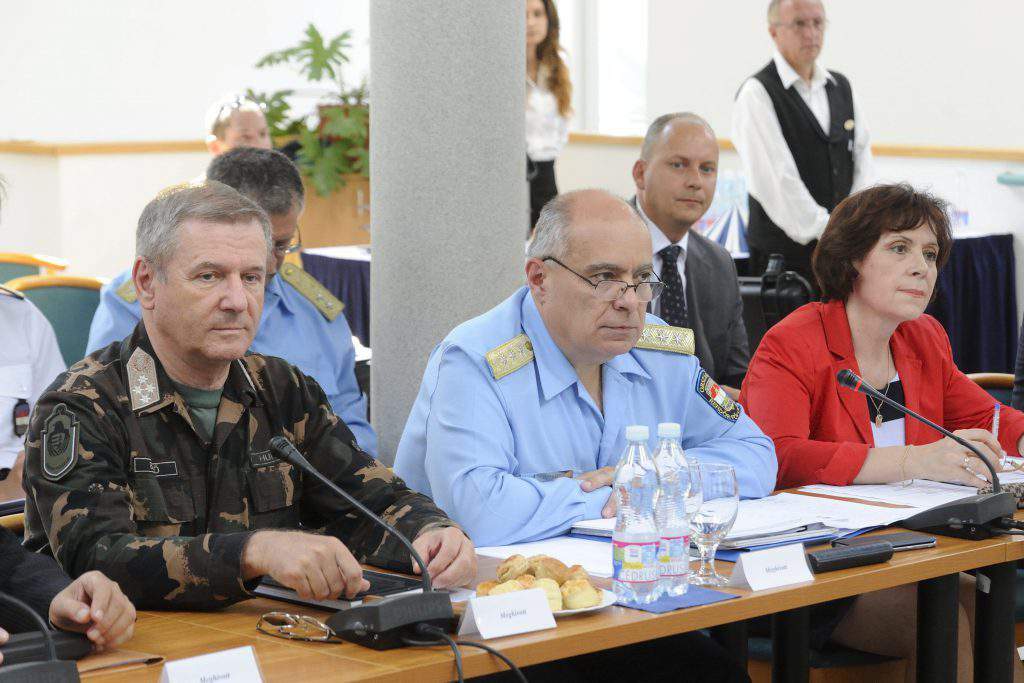