Budapest, March 6 (MTI) – The radical nationalist Jobbik party has raised its voter support while Fidesz lost some of it and the opposition Unity alliance stayed unchanged, according to the latest poll published by Median.

Fidesz still leads at 36 percent, as against 23 percent support for Unity, 14 percent for Jobbik and 3 percent for LMP, on the whole voter sample, the poll said.

Every second respondent said they wanted a change of government while 40 percent want the Orban cabinet to stay in place.

Among voters with a clear party preference, Fidesz leads 49 to 30 percent against Unity. Jobbik had 18 percent and LMP 3 percent in this voter group. Fidesz’s support dropped from 52 percent in January in the same group, while Unity had 30 percent, Jobbik 14 percent and LMP 2 percent. 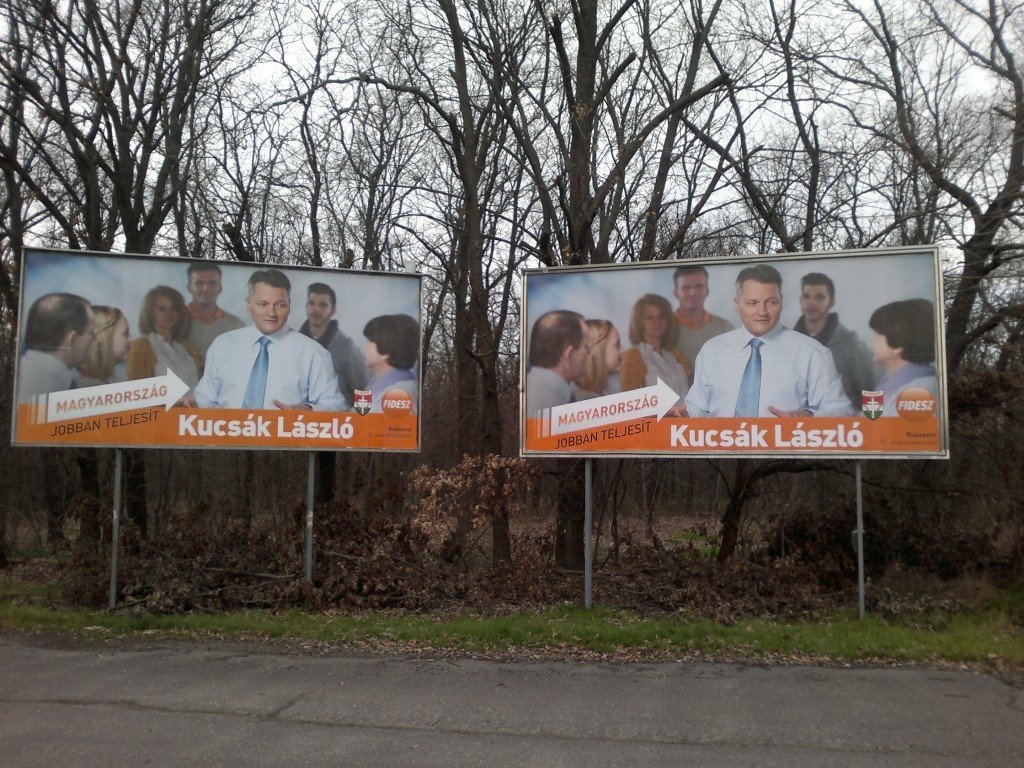 The proportion of people who did not have or did not disclose their party preference dropped from 24 percent in January to 23 percent in February. Willingness to take part in the vote stood at 57 percent, up from 40 percent the same time last year, Median said.

The majority of voters who have not chosen a party to vote for want a change in government, which is not surprising, given that they are the ones who may find it harder to choose where to cast their opposition vote, Median’s analysis said.

Respondents were well aware of the case of Gabor Simon, a senior Socialist official who left the party and his parliamentary mandate after accusations of graft. Fully 91 percent had heard about the case and 57 percent believed it would have a negative impact on the left’s chances in the election. At the same time 53 percent of respondents said there were similar cases or even more serious at among politicians of every political party, including Fidesz. 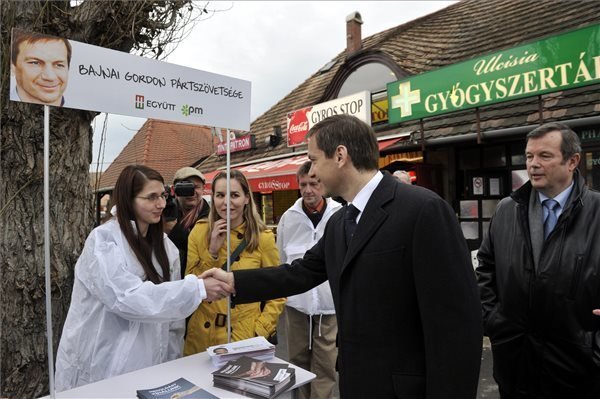 The percentage of voters who rated the government’s performance favourably dropped from 44 in January to 40 percent in February. The rate of respondents who see things going in the right direction fell from 40 to 36 percent.