A Romanian case in which two ethnic Hungarians were convicted on terrorism charges indicates that “Romania fails to meet criteria of the rule of law”, a deputy of ruling Fidesz told a press conference on Friday.

István Bajkai said insisted that the two young men had been sentenced “on trumped-up charges”, while the evidence in the case was “ridiculous” and the procedure was reminiscent of showcase trials in the 1950s.

Bajkai said it was a show-trial rather than a legal mistake, “aimed at intimidating the Hungarian community in Transylvania”, sending a message that “those standing up for their Hungarian identity, and fighting for autonomy, will face retaliation”.

Bajkai welcomed that one of the defendants has recently been released on parole, but added that the ruling was not yet biding.

He urged that Romania’s authorities pass a similar ruling and release the other young man, too. 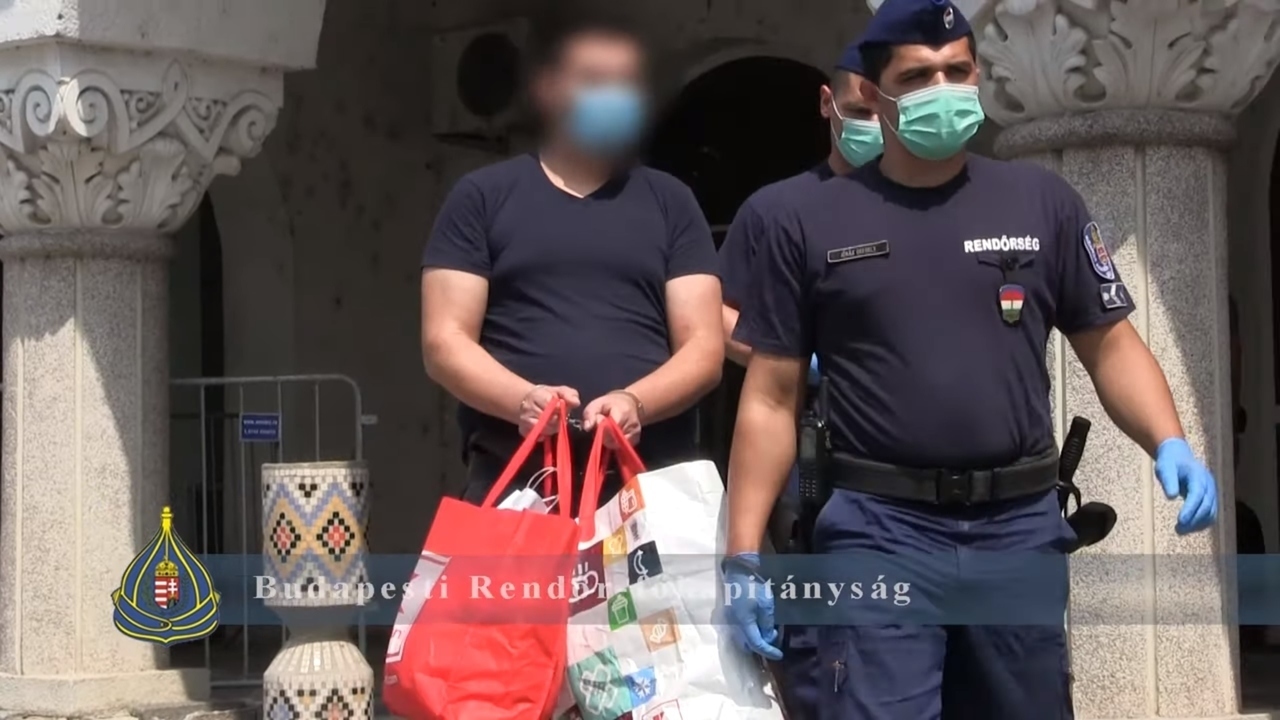 István Beke and Zoltán Szűcs were sentenced to 5 years in prison each in 2018. The two youths, members of the radical Hungarian Sixty-Four Counties Movement, were believed to have made preparations for a bomb attack during a military parade in 2015.