What the FINA World Aquatics Championships meant for Hungary – PHOTOS

“The best FINA World Championships ever” said Julio C. Maglione, the president of FINA at the closing ceremony, referring to the past two weeks, which was characterised by outstanding performances from the athletes, teams, organisers, volunteers and fans.

It’s amazing to see how a worldwide sporting event can move people. Everyone becomes a fan, a supporter, even people who otherwise don’t follow sport competitions. Seeing people with red-white-green face paint, flags, wigs and crazy attires just makes you want to cheer even louder. You feel grateful for being part of such a unique atmosphere.

These past two weeks were somewhat reminiscent of last year’s Euro2016 fever, when the Hungarian national football team brought together the whole nation. Still, the 17th FINA World Championships was different. We felt like it was ours. We felt like we all contributed to it in a way.

Hungary has always been successful in water sports, so an event like this meant the apotheosis of our athletes. But the audience enthusiastically celebrated sportspeople from other countries as well. The athletes held everyone spellbound as they stepped onto the starting block and jumped into the water. Water is wonderful, powerful and it connects us.

The venue choices played a major role in creating a fantastic atmosphere. The Danube Arena was the home of the swimming and diving competitions. The organising committee had two years to prepare for the event and to build a world-class, modern arena that could present these disciplines. Even though it might have seemed impossible, they managed to do so. The Danube Arena turned out to be perfect. It had all the necessary facilities, high standard pools and 12,000 seats. You can imagine how the arena exploded from the cheering fans when a Hungarian athlete entered the competition zone.

Moving on to Balatonfüred, the home of the open water swimming competitions. This was the first championship that was hosted by two cities. Balatonfüred has been the home of open water swimming competitions for years, so no one doubted the successful execution. Besides, Lake Balaton is very special for Hungarians, it represents our relationship with water. Hopefully the World Championships was able to attract more attention to the “Hungarian Sea” and its incredible neighbourhood. 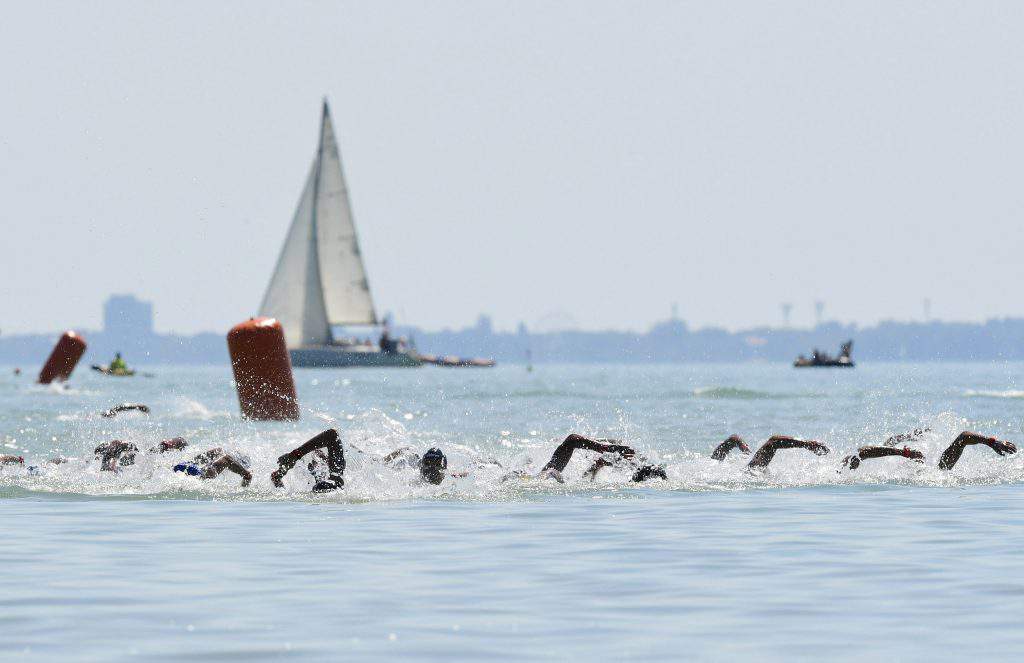 The synchronised swimming events were held in the City Park, in a temporary pool, in front of the scenic Vajdahunyad Castle. Several athletes emphasized that they have never competed in such a beautiful environment. It was truly gorgeous and complemented the beauty of synchronised swimming. 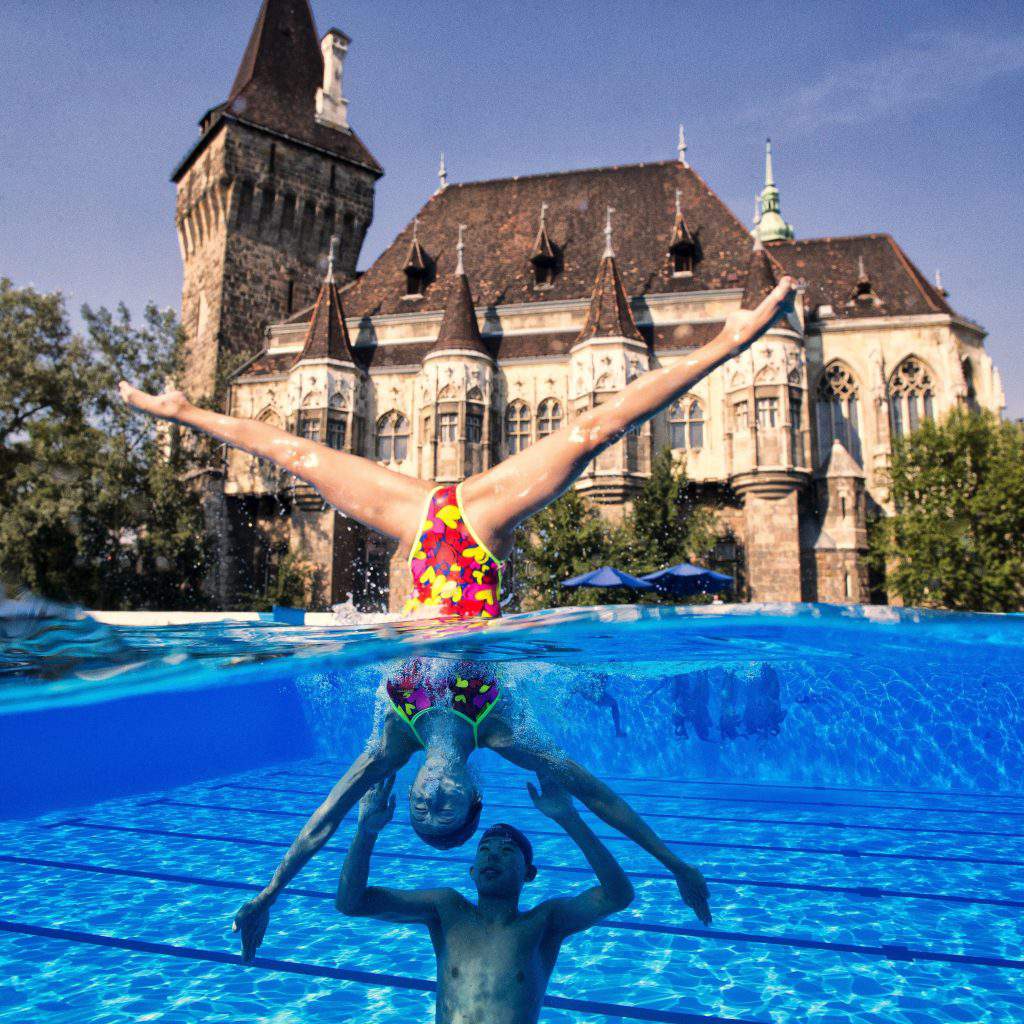 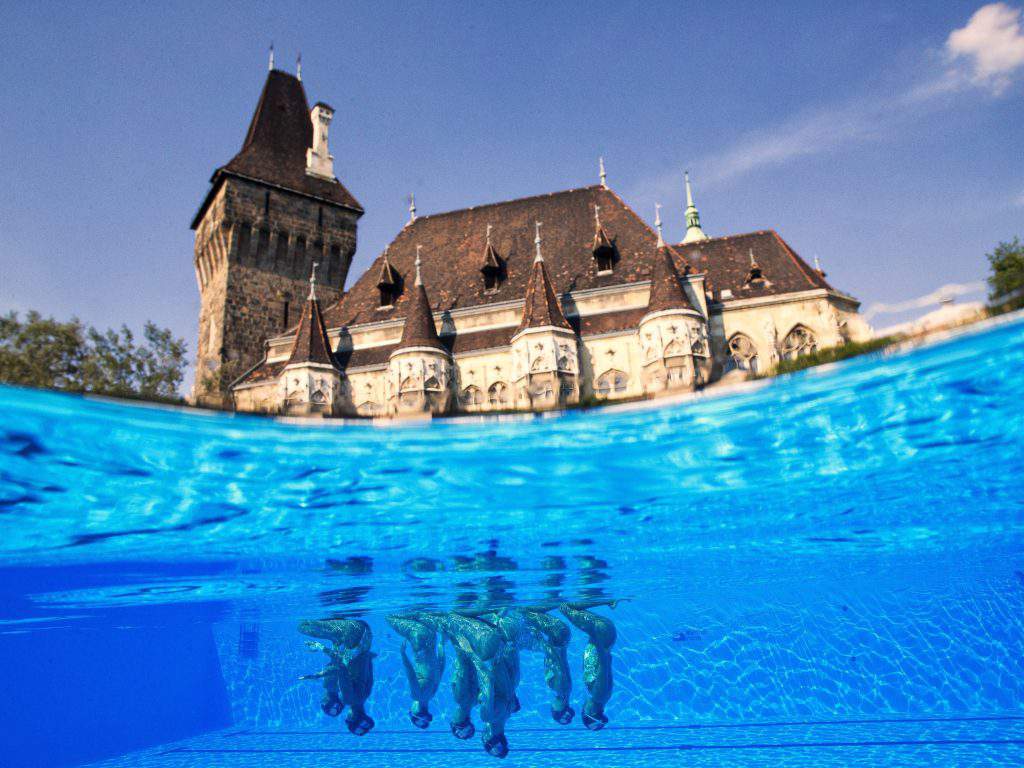 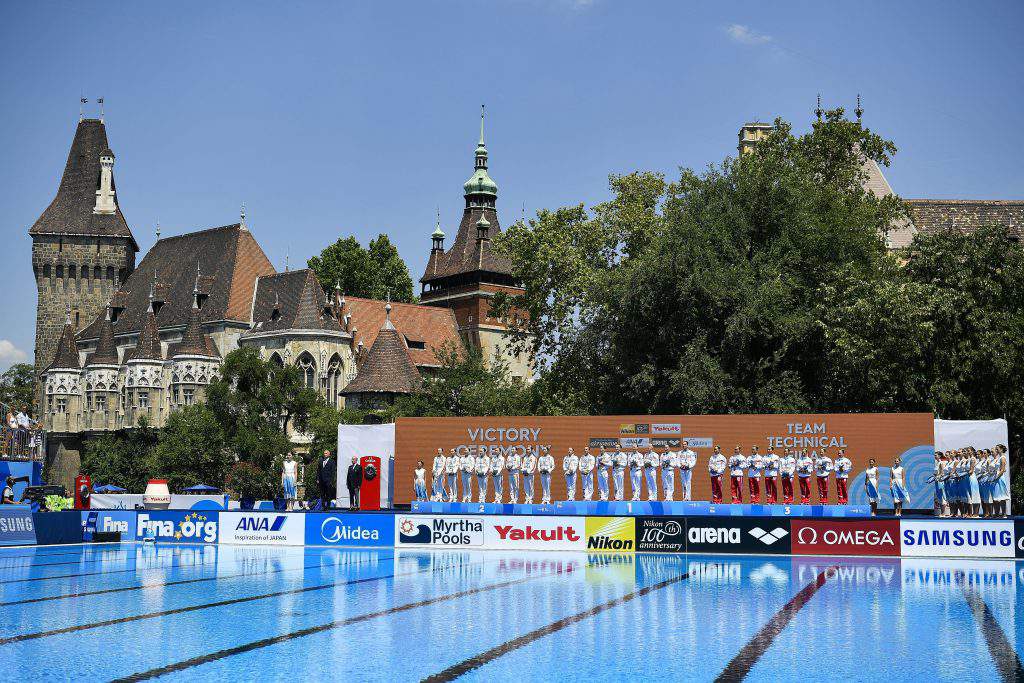 The most spectacular events, the high diving competitions were held in a similarly picturesque location. The tower was set up at Batthyány Square, which meant that the background of the dives was the Parliament. Everyone watched the athletes in awe. Again, the location perfectly complemented the mightiness of the discipline. How could anyone top this off?

Last but not least, the Margaret Island and the Hajós Alfréd Complex was the home of the water polo competitions. No other location could’ve been a better choice considering that the complex is the Mecca of water polo. The vibe was amazing there as well. Imagine thousands of people screaming “RIA-RIA-HUNGÁRIA” almost fanatically every day.

It definitely felt like Hungary was able to live up to the expectations. Our athletes finished in the 9th place of the medal table, which is phenomenal considering that only “world powers” came before us. Katinka Hosszú was the N°1 star of the team, she won two gold medals, one silver and one bronze medal. She took the whole collection home.

New stars were born at the World Championships. We must highlight the 17-year-old Kristóf Milák, who stunned everyone with his silver medal in 100 m butterfly. Also, we cannot forget about the living legend, László Cseh, who won a silver medal in 200 m butterfly, which was a very emotional race with his good friend, Chad le Clos. This was László’s 8th world championships, it’s no surprise that journalists struggle to find adjectives to describe his exceptional career.

Dávid Verrasztó returned with a beautiful silver medal on the last day in 400 m medley. The 5th silver medal was won by the Hungarian men’s water polo team, who marched into the final confidently, but couldn’t manage to tackle the Croatian team in the end. Nevertheless, their performance was outstanding throughout the two weeks and they deserved the shining silver medal.

The other bronze medal marks the success of the men’s 4×100 m freestyle relay team. The event was held on the first day of the swimming competitions, nobody could’ve dreamt of a better start.

All in all, based on the feedback, it seems like Hungary fulfilled the challenge and put up a well-organised world championship. People like Éva Szántó, the managing director of Bp2017, and Sándor Balogh, the Finance Director of the FINA Aquatics Championships, did a great job along with the other members of the committee.

We might be biased, but we are honestly thankful that we could be part of the 17th FINA World Championships. It was an amazing experience, which hopefully reached many people around the world. Congratulations to the amazing athletes and everyone who contributed to the event!

A 2020 study reveals that Hungarians, among almost all of the V4 countries, are not…