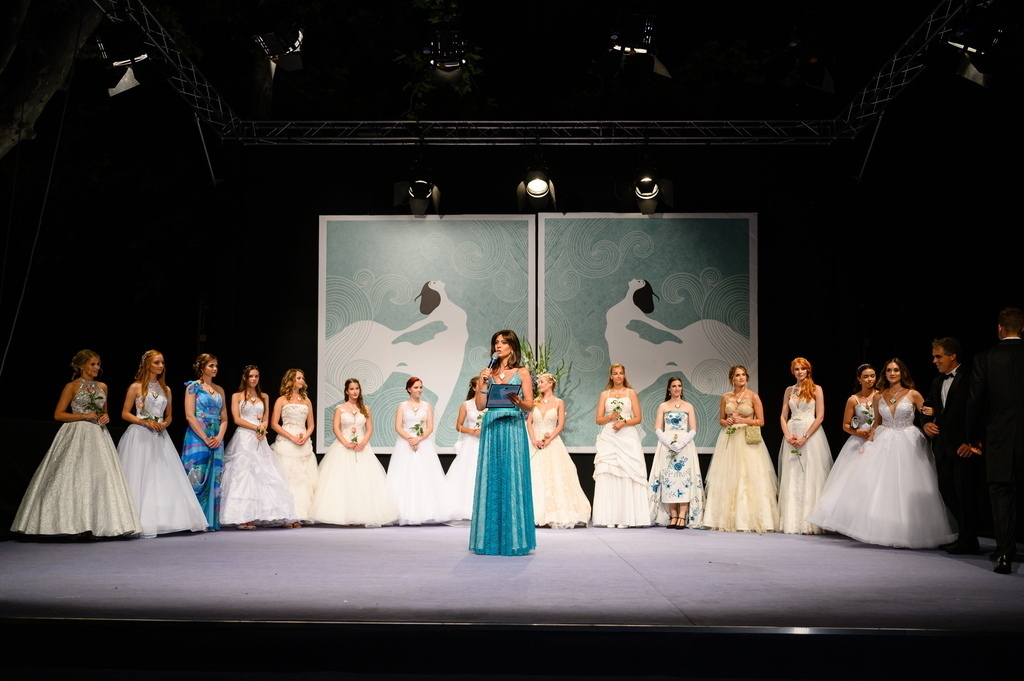 A local girl, Eszter Horváth, was chosen as the beauty of the Anna Ball. The event in Balatonfüred was held for the 196th time on Saturday night. Dorottya Nánási from Diósd became the first runner-up; the second runner-up was Zita Hadfi from Szeged.

This year’s 196th Anna Ball was already expected to break a record. Five hundred guests were expected, and this year, most girls came from Balatonfüred. The famous event, as always preceded the Anna Festival, writes 24.hu. A primate competition, a heart fishing, opera and a streetball were also organised.

18-year-old Eszter Horváth became the beauty of the ball.

The girl from Balatonfüred studies at Lóczy high school. In the future, she wants to study economics in Budapest. The beauty of the ball said she followed the Anna Ball every year and waited to be at her first ball finally. Eszter Horváth added that she really enjoyed every moment of the evening. The beauty of the Anna Ball chose a greyish-silver dress for herself.

The 19-year-old Nánási is from Diósd. She graduated this year from the Rákóczi gymnasium in the capital of Hungary. She will start her studies at the faculty of Pedagogical Psychology of Eötvös Loránd University in the autumn. She came to the Anna Ball for her grandmother’s encouragement. Dorottya Nánási has a holiday home in Zamárdi, but she also visits Balatonfüred a lot.

Zita Hadfi was chosen as the second runner-up.

Hadfi has been following the Anna Ball since she was a child. She had an old desire to attend the ball. In her spare time, she used to do conferences, dance, and play the piano. The 21-year-old Zita Hadfi is currently studying at the Faculty of Law of the Eötvös Loránd University in Budapest.

During the evening, the ball audience voted for the 15 most beautiful girls.

The first Anna Ball was held in July 1825. The event was held in the inn of János Fülöp Horváth Szentgyörgyi in honour of the host’s daughter. The young Anna met her future husband that evening, writes hellomagyar.hu. 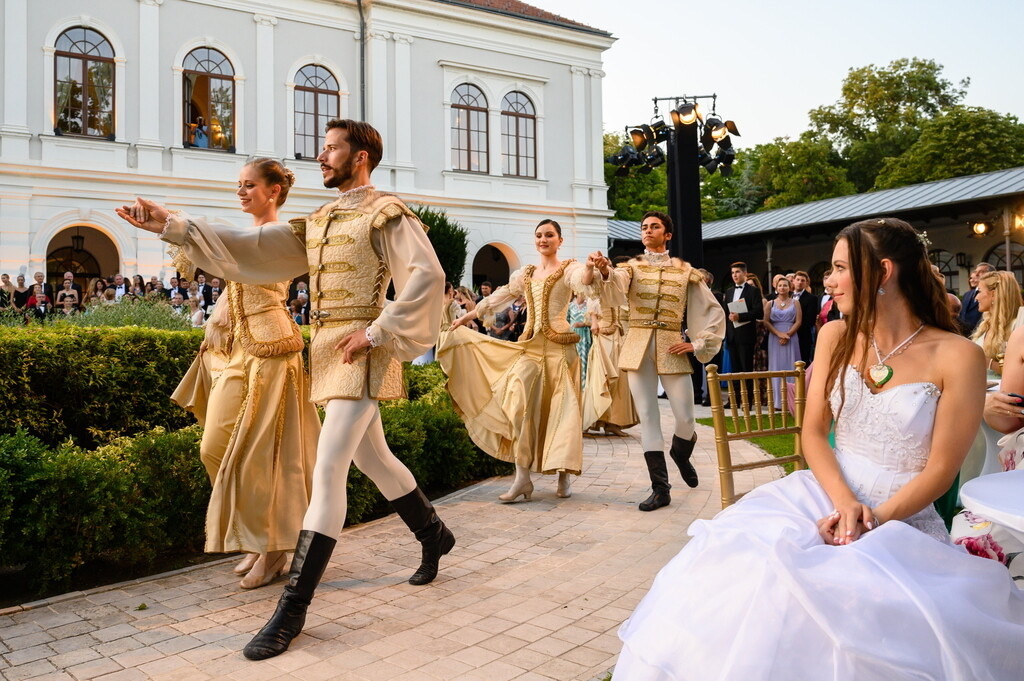 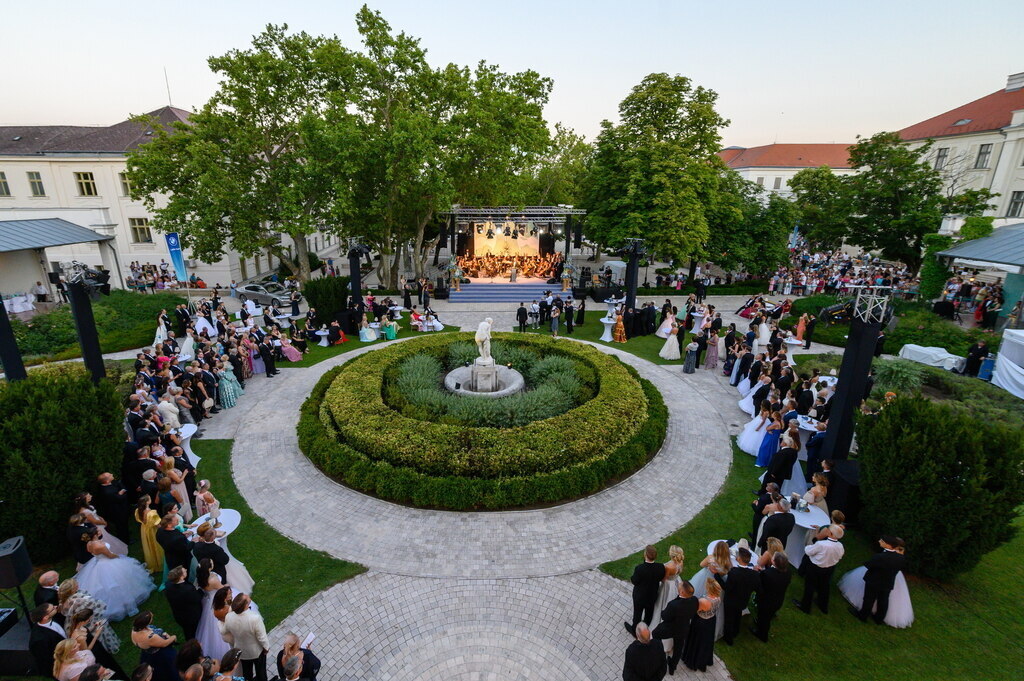 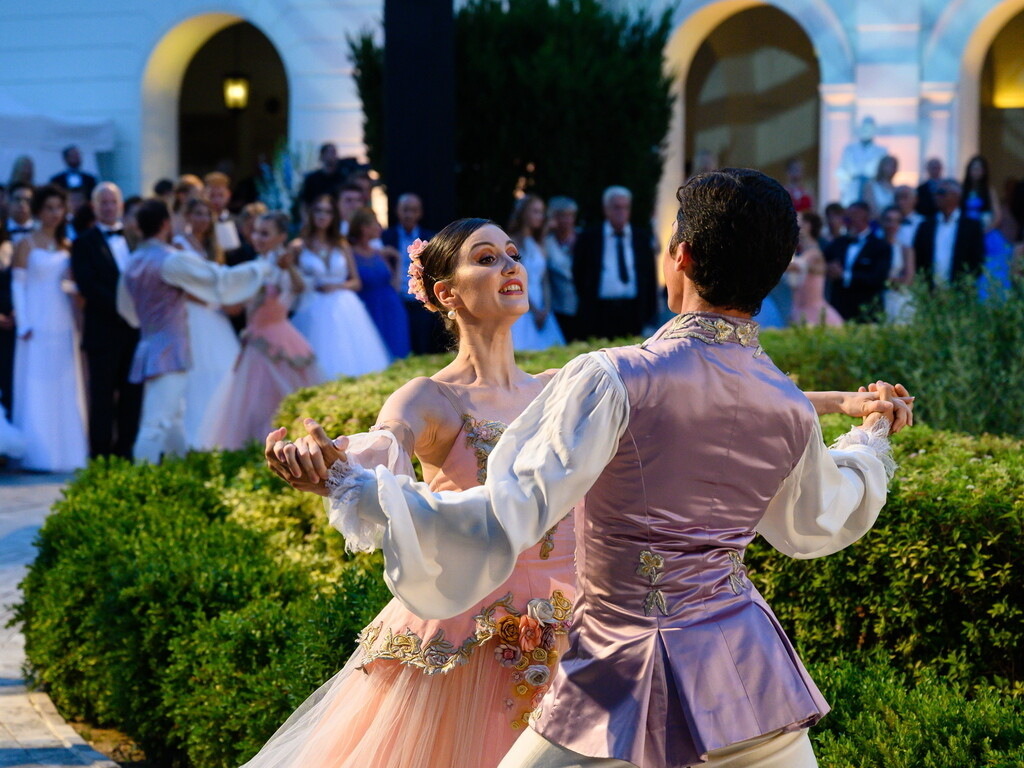 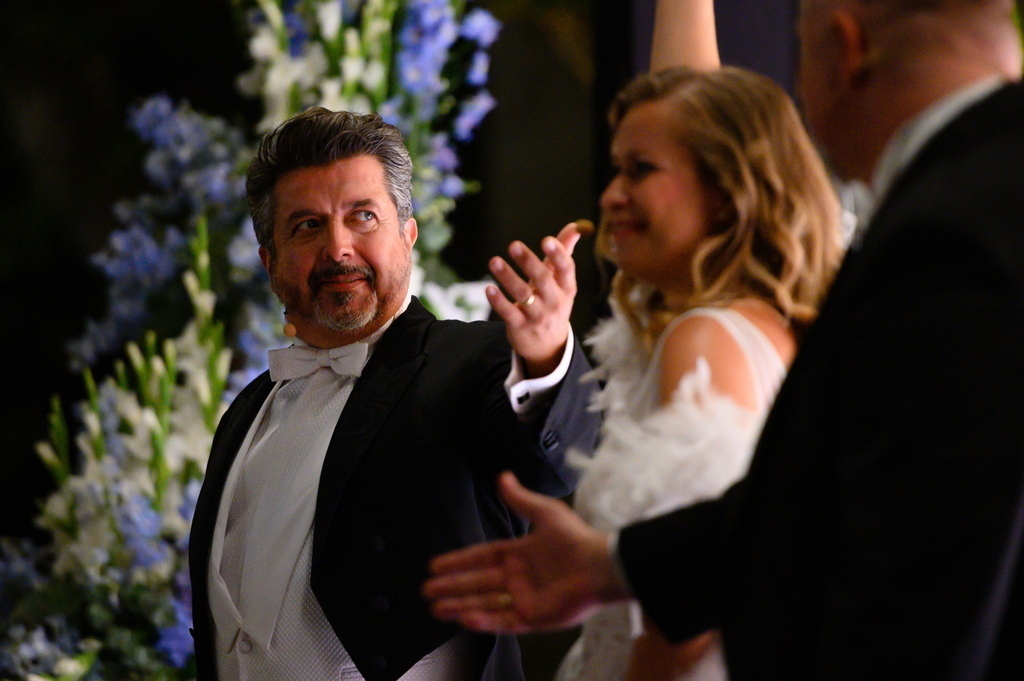 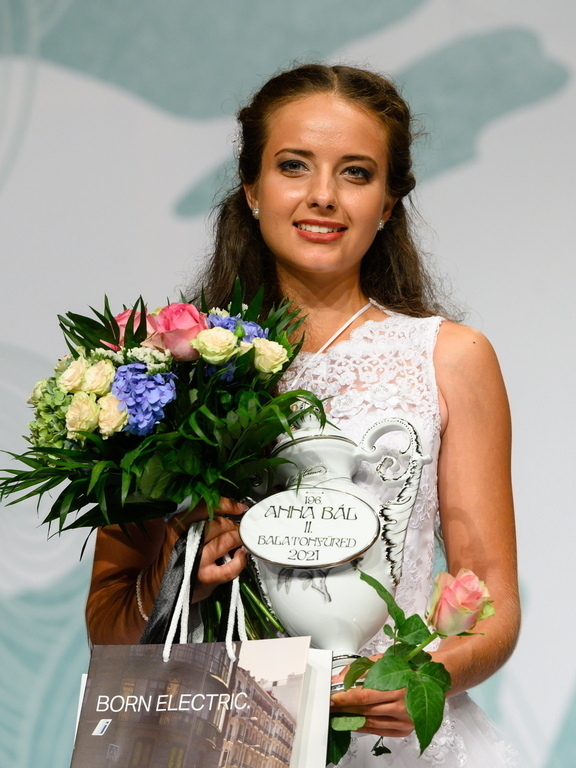 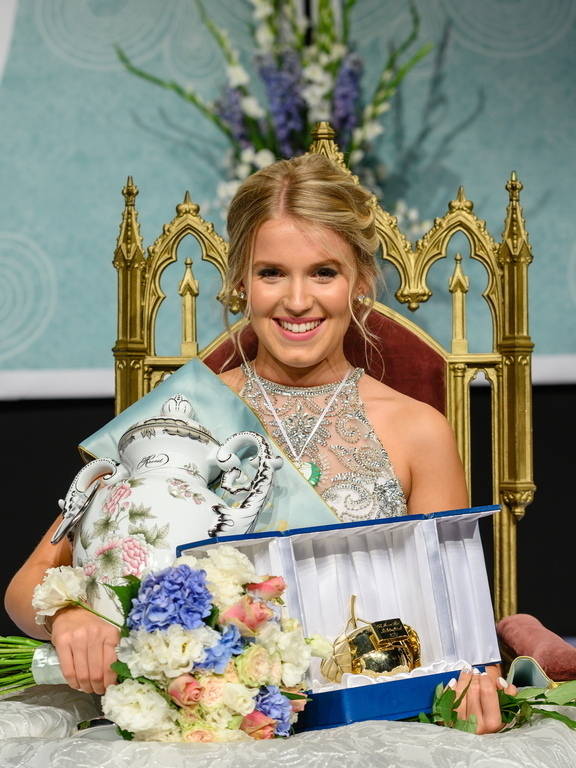 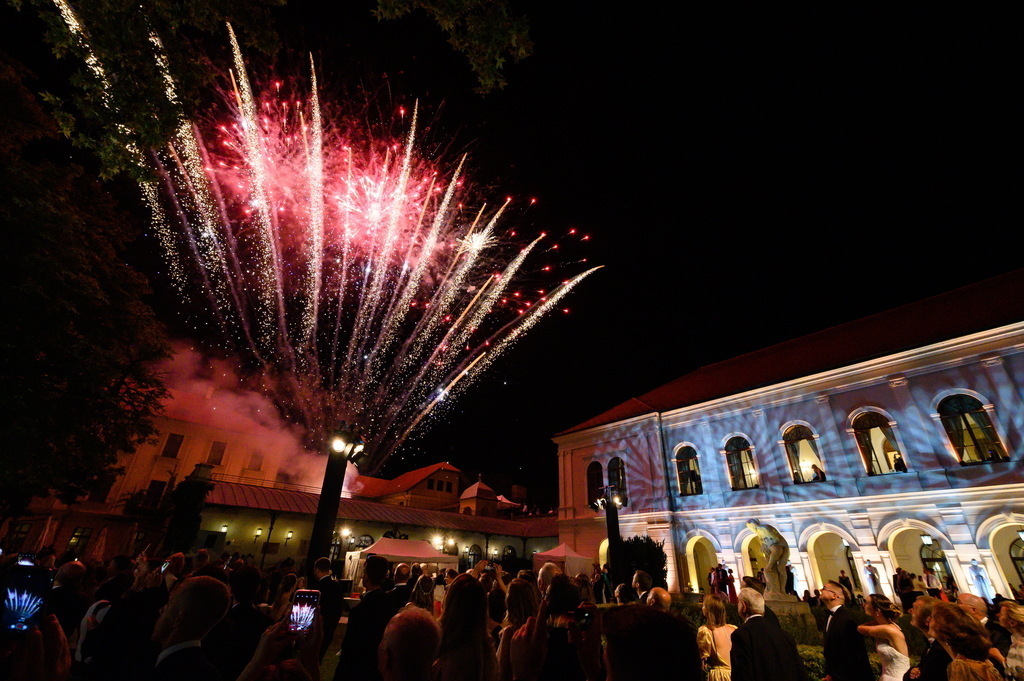