After a one year long preparation, a Hungarian war correspondent managed to enter North Korea. This country is one of the most intimidating and surrealistic countries around the globe. However, András Novák from ATV (Hungarian TV channel) managed to spend a week there, as 24.hu reports.

The government strictly “protects” the 22 million inhabitants of North Korea. This means that they have access only to national political propaganda. Therefore, the Hungarian crew was followed everywhere by soldiers. Military personnel accompany everyone coming from outside North Korea to make sure, they do not share information that is different from the government’s propaganda. 90 percent of the population do not get any information from outside of the county. Furthermore, they must not be in contact with anyone outside North Korea.

The Hungarian crew entered the country during an exciting period when North Korea was preparing for Kim Jong Un’s meeting with the South Korean president. The North Korean leader went down in history by crossing the line of demarcation between the two countries. This had not happened since 1953 when the two countries agreed on a cease-fire after the last war. András Novák and his crew had the opportunity to visit Panmunjom, where the summit meeting took place. 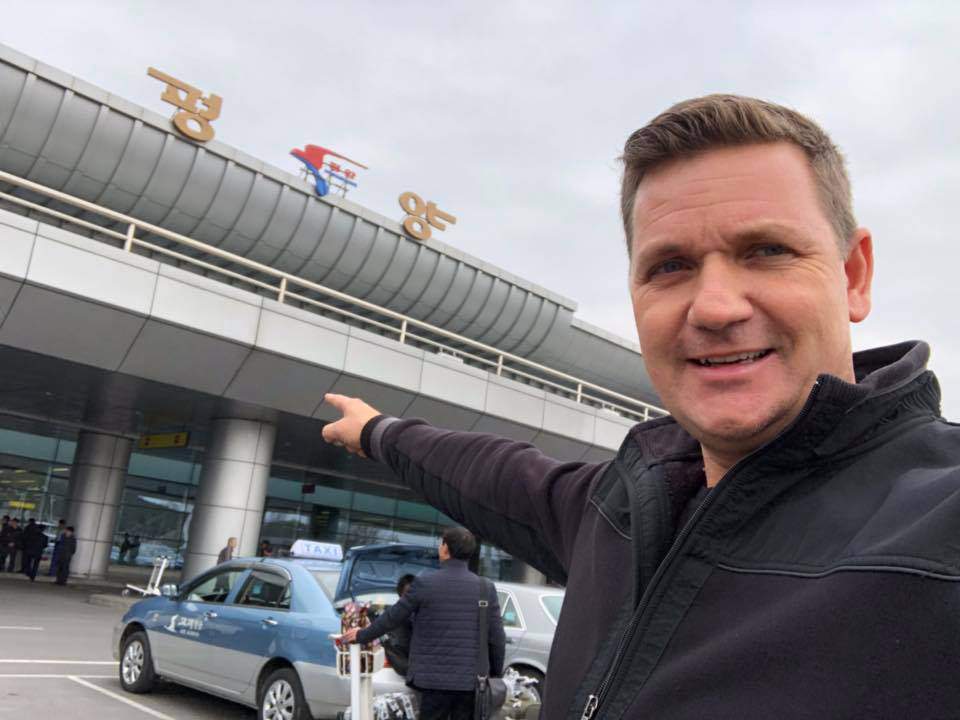 “We had been preparing for over a year to enter the most locked up country in the world. This was a great opportunity because it happened seven years ago for the last time. Every step of ours was watched, and we were not left alone even for a minute. There is neither internet in the country nor telephone network. There is a total black-out so that folks of North Korea would not access information other than the government’s propaganda. I have already reported from 120 different countries, but we were not monitored this seriously in any of them. To sum up, this one week had been a fantastic experience.”