FINA World Championships – It is the greatest sports event that Budapest has ever hosted. The fabulous city now has an opportunity not only to prove its organizing merits, but to also show foreigner visitors its spectacular sights. Here are the World Championship’s scenes in Budapest according to Origo.

The square that was named after Hungary’s first prime minister serves as the scene of high diving. It will be the only scene which lies on the western bank of River Danube in the Buda area, and the fascinating building of the Hungarian Parliament will be visible on the other side of the river. 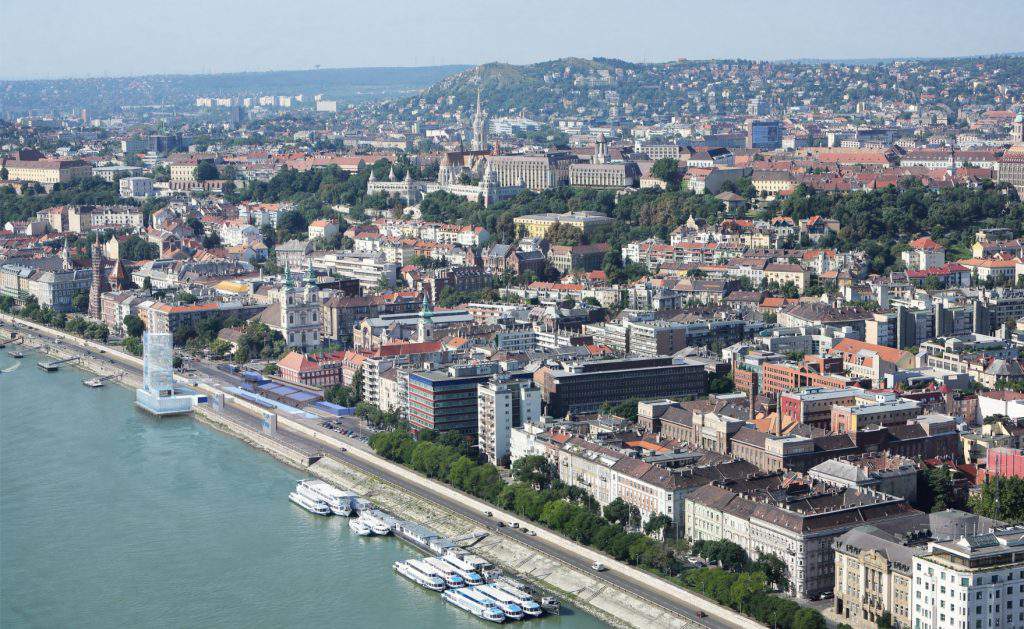 Batthyány Square will be the venue of probably the most spectacular event of the FINA World Championship, high diving. Female competitors will have to jump from 20, male competitors from 27 meters high into the water in the most scenic way possible.

It is not the first time when the square takes part in the international sports life: in 2003, Red Bull Air Race’s Hungarian grand prix could be splendidly viewed from there, as the racing planes glided above the Danube.

Budapest’s most recent spectacle is Duna Arena, which will play a vital role during the competition. It consists of two main complexes: a base building with a capacity of 6,000 people and a temporary complex that will be constructed exclusively for the World Championship. We don’t have to worry, the base building was designed in a way that it will remain Budapest’s gem even after the demolition of the seasonal building. Its blocks will be shipped away and used elsewhere after the end of the competition.

Duna Arena has two swimming pools built according to Olympics standards, and the auditorium’s capacity will be increased to 12,000 people for the duration of FINA World Championship. The construction of this building was carried out in less than two years, and it is definitely of world-class quality.

This complex, which was named after Hungary’s first Olympic champion who also designed the building, is considered to be the Mecca of swimming and water polo. Since its opening in 1930, this stadium witnessed multiple generations of water polo teams developing into world champions with nine gold medals in Olympics and three gold medals in former FINA World Championships.

The stadium was extended multiple times. The most significant development took place in 2006, when the Tamás Széchy sector was built with a new open pool and a diving pool. This part of the complex got its name from a former master trainer.

Városliget lake, which has also been used for ice skating during the winter since 1830, lies in the neighborhood of Vajdahunyad castle and Heroes’ Square, latter of which is part of the UNESCO World Heritage. This is a special venue among these five because of its fascinating natural environment.

Next to the lake, we can find the City Park Ice Rink, which was opened in 1900 and since then, it provided a venue to countless sports events, most notably the European championship of speed skating in 2012.

This time, however, it is not ice but water is the one that fills up the place, serving as a pool for synchronized swimming. For the time of the FINA World Championship, two new mobile pools will be installed.

Hopefully the combination of Heroes’ Square monumentality, Vajdahunyad castle’s glory and the beautiful environment of the lake will charm the foreigner audience the same way as it does with us Hungarians.

FINA – Budapest2017: Tickets are now available! Click here to get your own ticket!