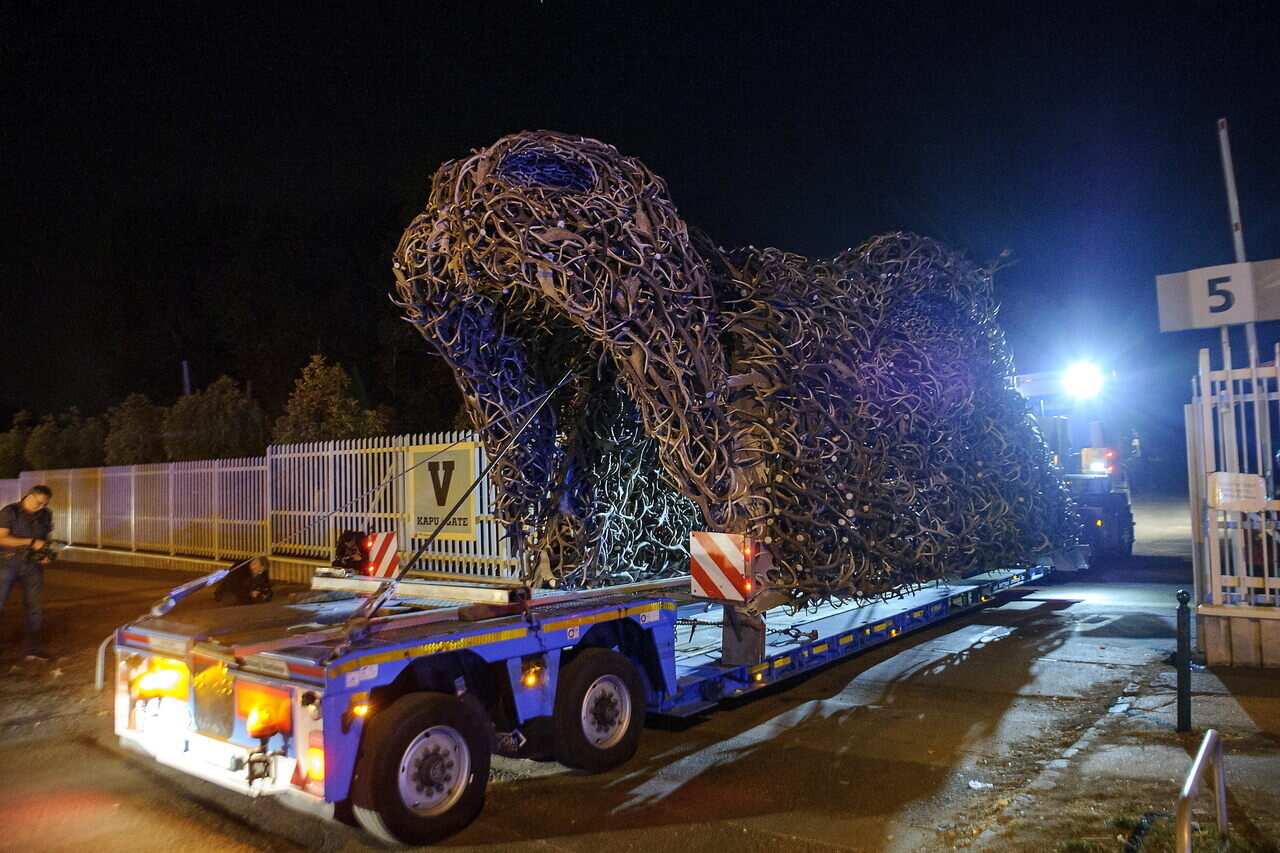 The so-called “One With Nature 2021” hunting and nature world exhibition will take place between 25 September and 4 October, with a budget of HUF 67 billion (€ 191.4 million).

The occasion gave reason to order statues from Gábor Miklós Szőke. As we already wrote in our previous article, the main attraction of the exhibition is a giant gate made of deer antlers. It is one of the most talked-about creations in Hungary right now, and it has provoked some outrage among people, especially when the price was disclosed. 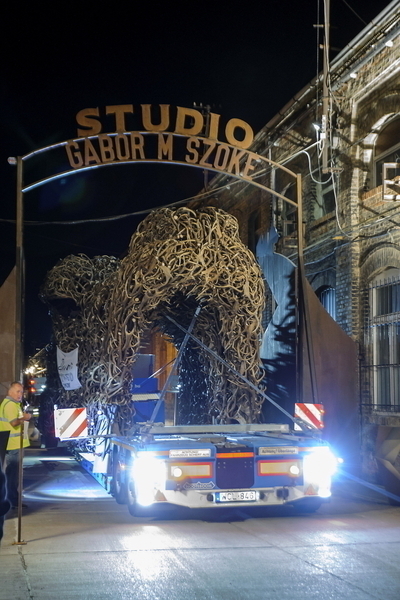 The gate titled ‘Totem’ is 16.5 metres tall, with a width and length of 20 metres. Deputy Prime Minister Zsolt Semjén disclosed that statues will cost HUF 240 million (€ 685,000), wrote hvg.hu. Zoltán Kovács, the government commissioner responsible for conducting the event, wrote on his Facebook page that

“The organic masterpiece made of 10 tonnes of fallen antlers collected by Hungarian hunting companies and forestry institutions embodies the unprecedented unity of Hungarian hunters, thus the unity of the nation, as well as the special cycle of nature.” 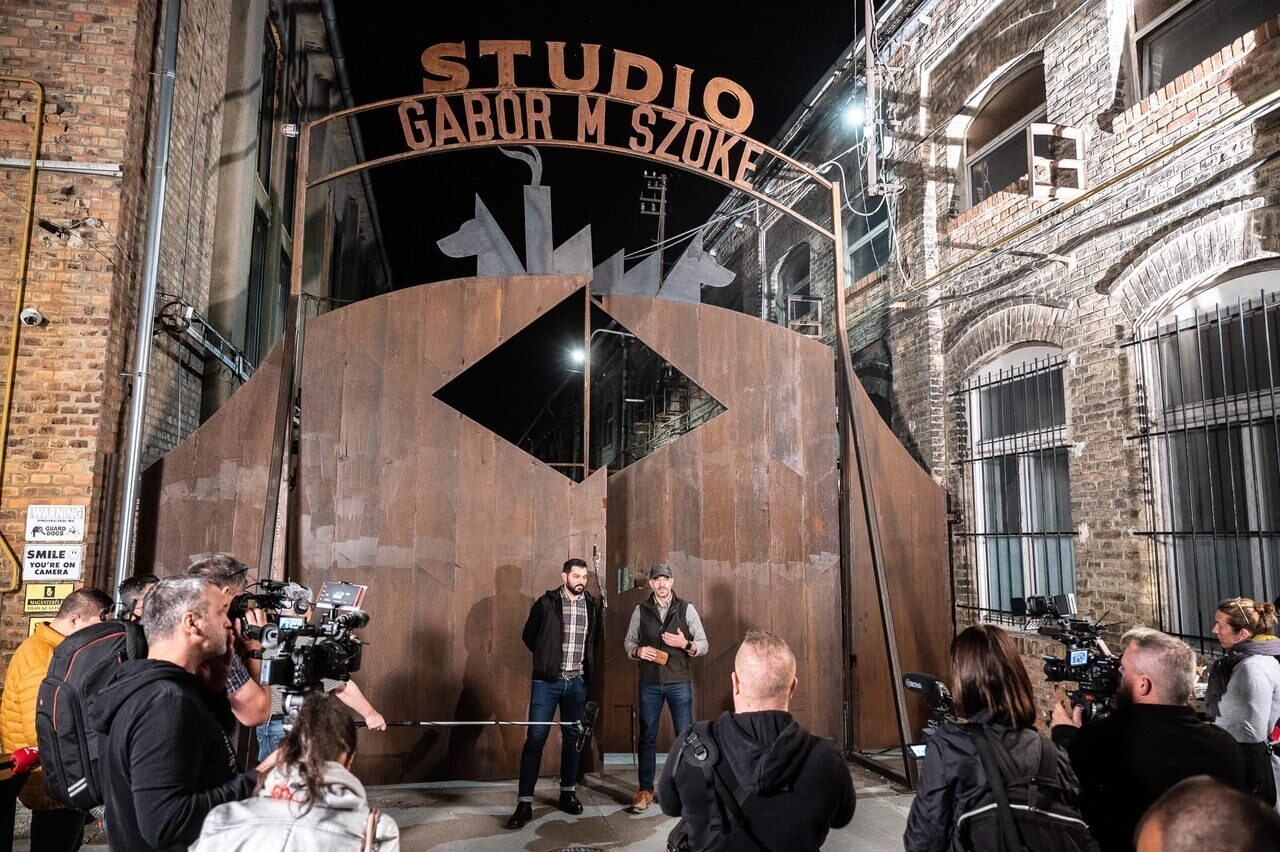 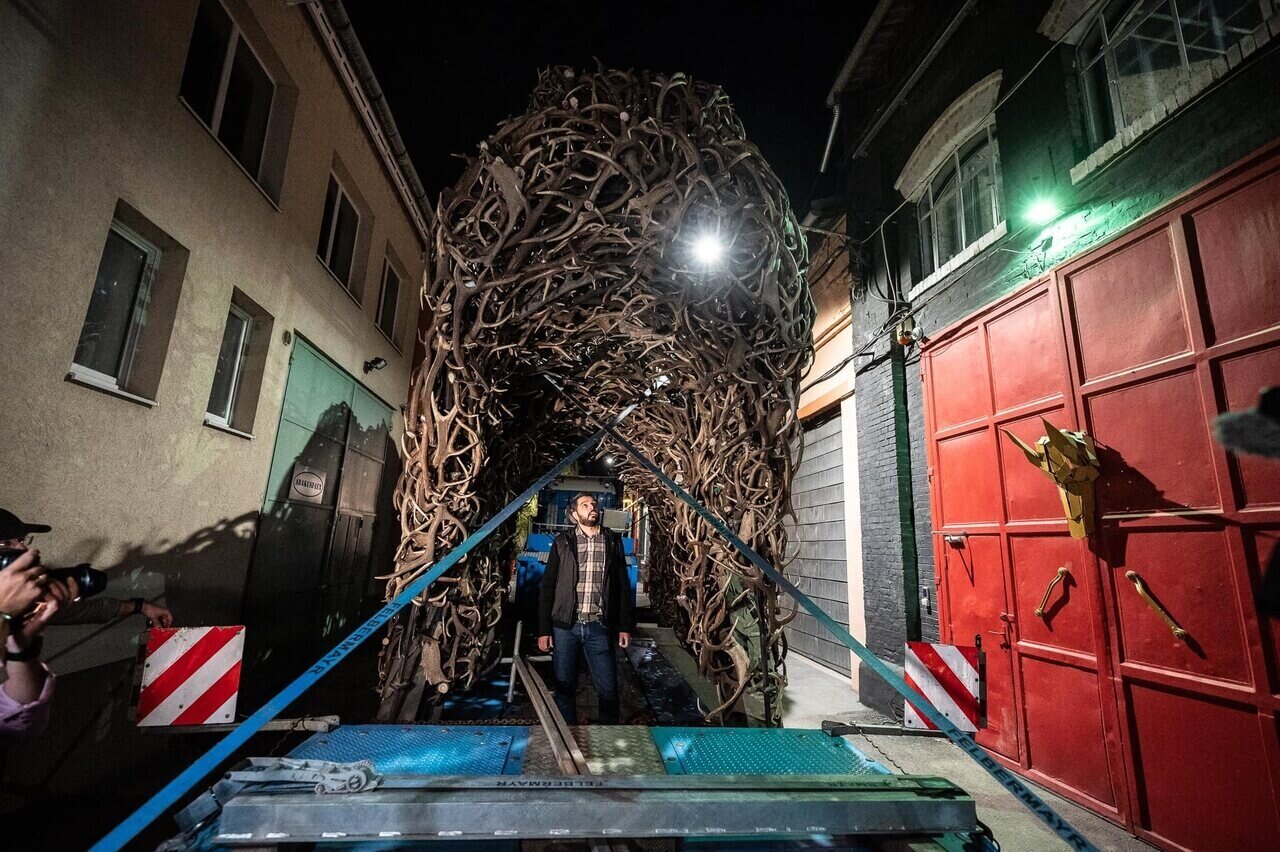 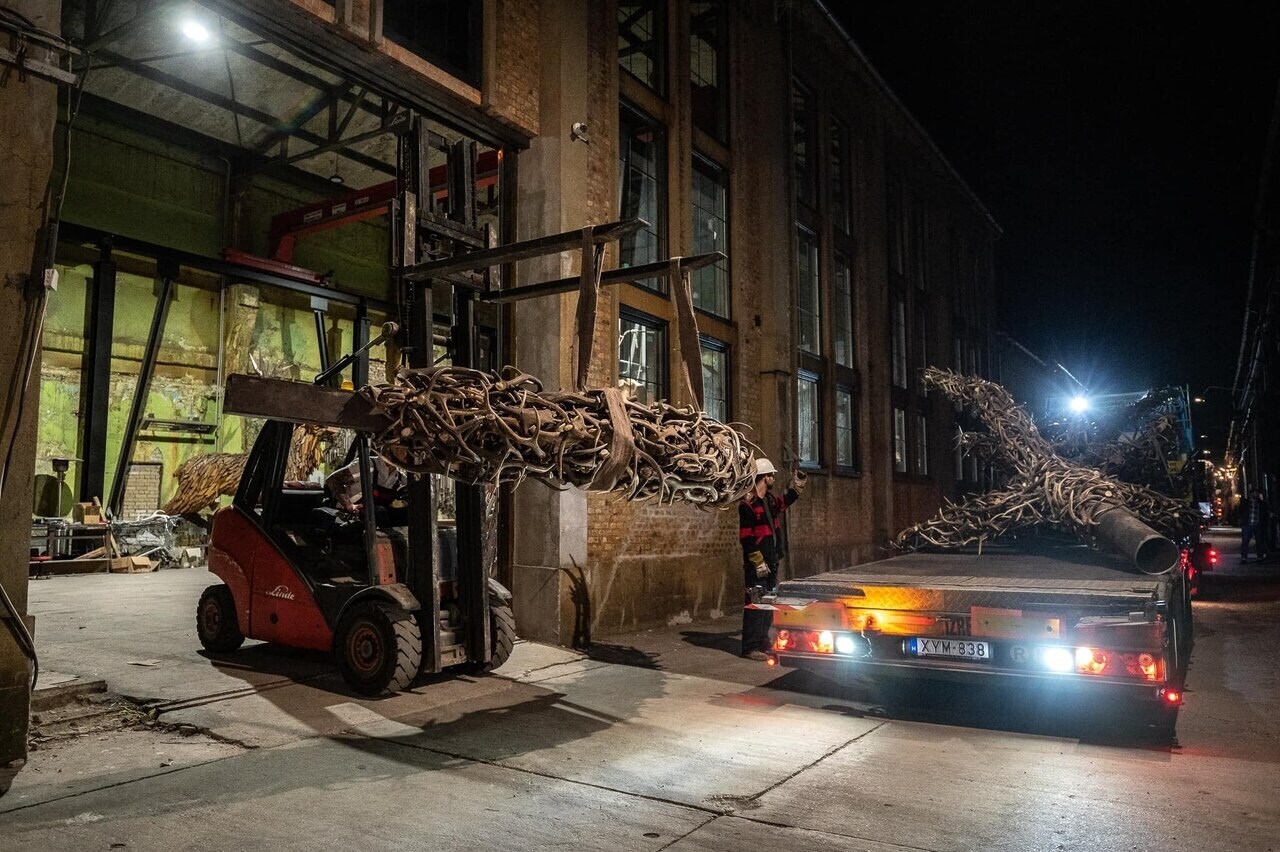 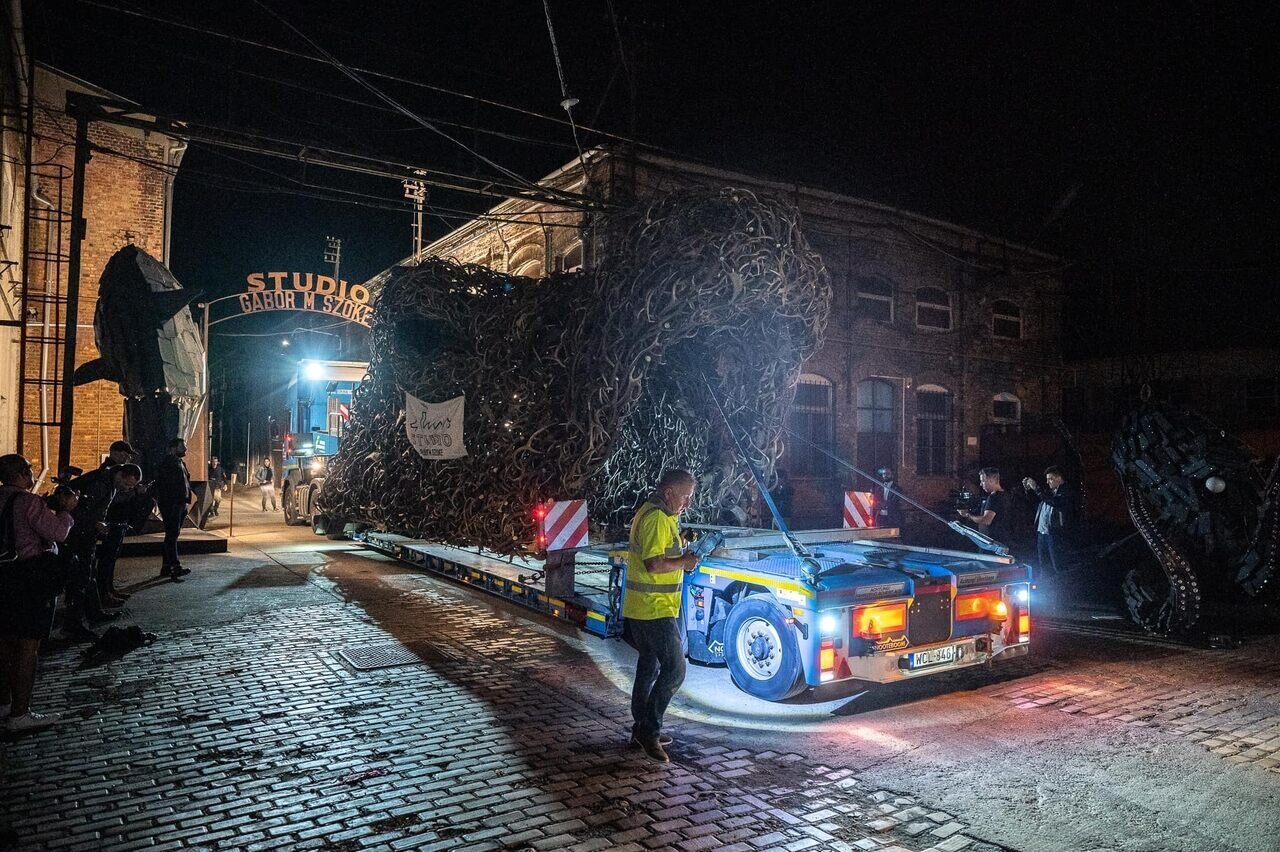 Telex.hu writes that 50 people worked on the statue, and the inspiration was the legend of the Csodaszarvas (magical deer), a story very important in Hungarian mythology and identity.

Hunting, nature expo to be Hungary’s ‘most complex’?

The sculptor is a well-known name in sculptural art close to the government. His business is turning in more and more profit. According to Telex, “Dante Birodalom Kft. made a profit of 95 million forints last year, which is almost nine times the amount it achieved a year earlier.”

The gate was so big it had to be transported in pieces using three large trailer trucks. The task had to be performed in the middle of the night in order not to hinder traffic. The pieces have arrived from Csepel to their destination by the early hours of September 11.

More smaller-sized statues were ordered as well. For instance, a 5-metre statue will resemble a famous Hungarian dog breed, the magyar vizsla. Others will embody a giant bear, a hopping rabbit, and a magical deer made of arrows, hvg.hu reports in another article. 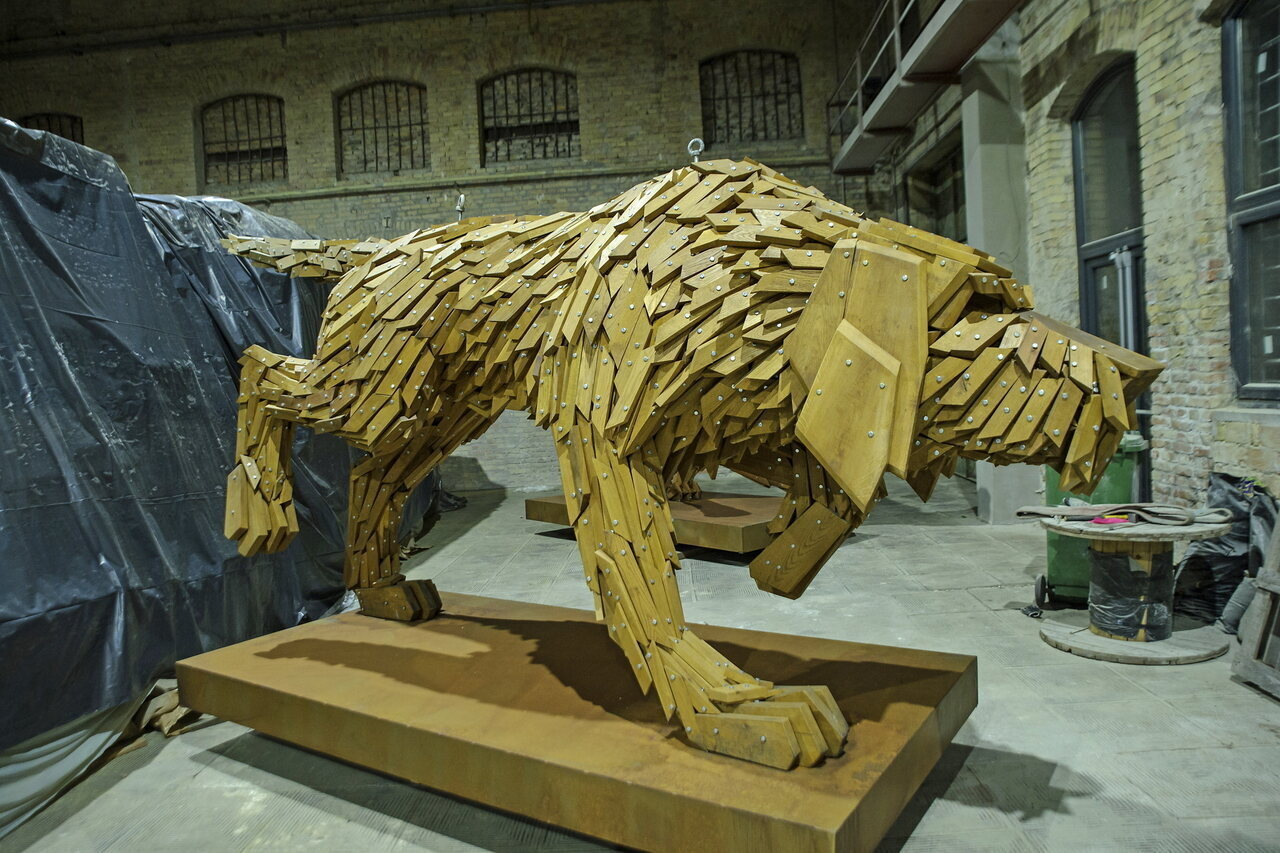 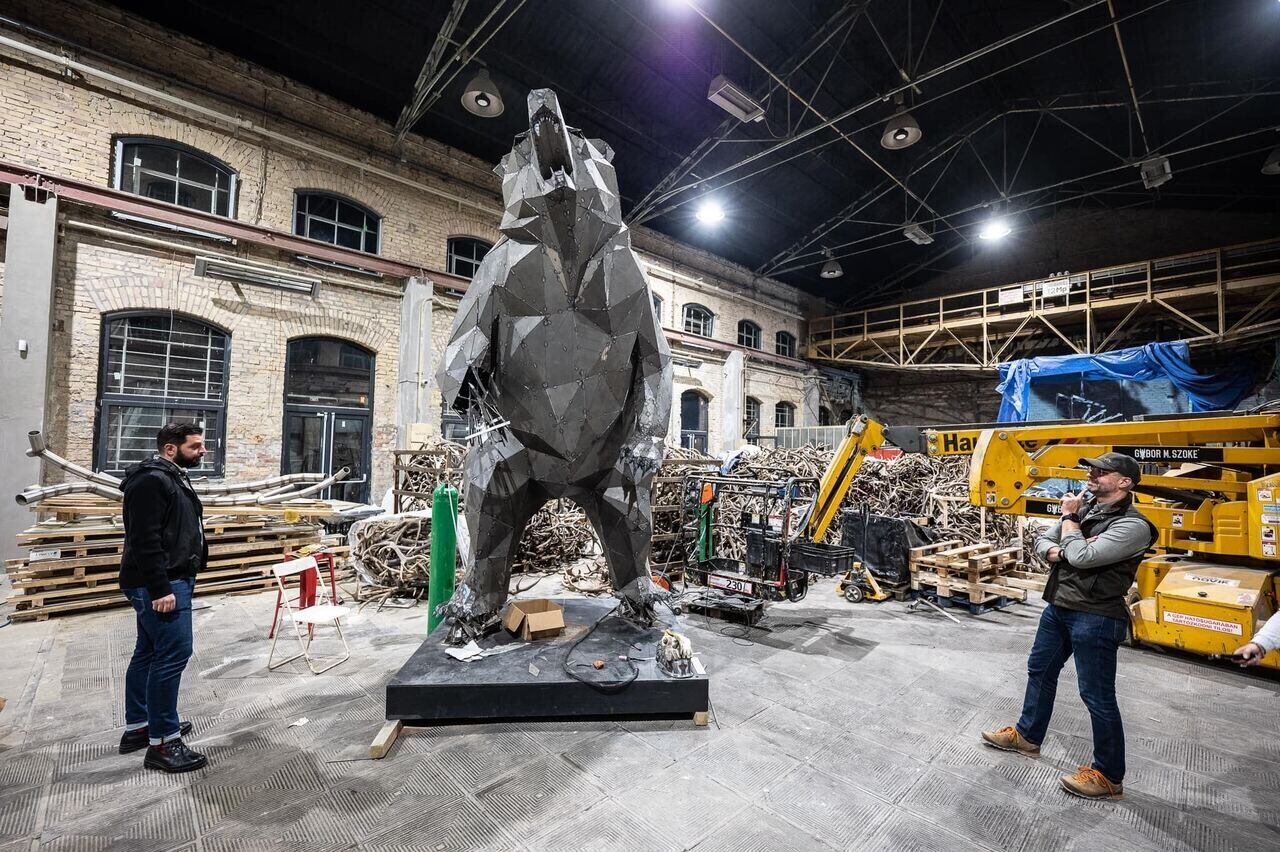 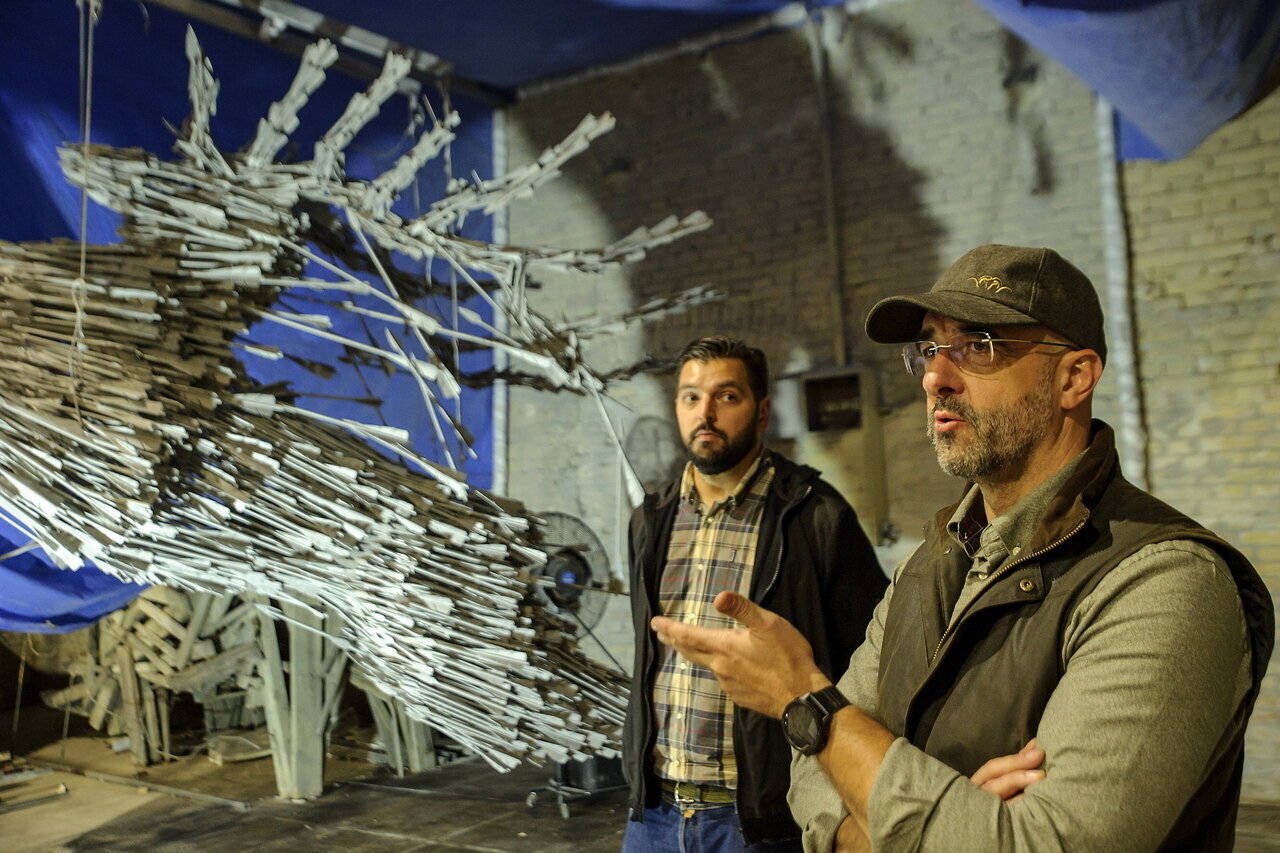 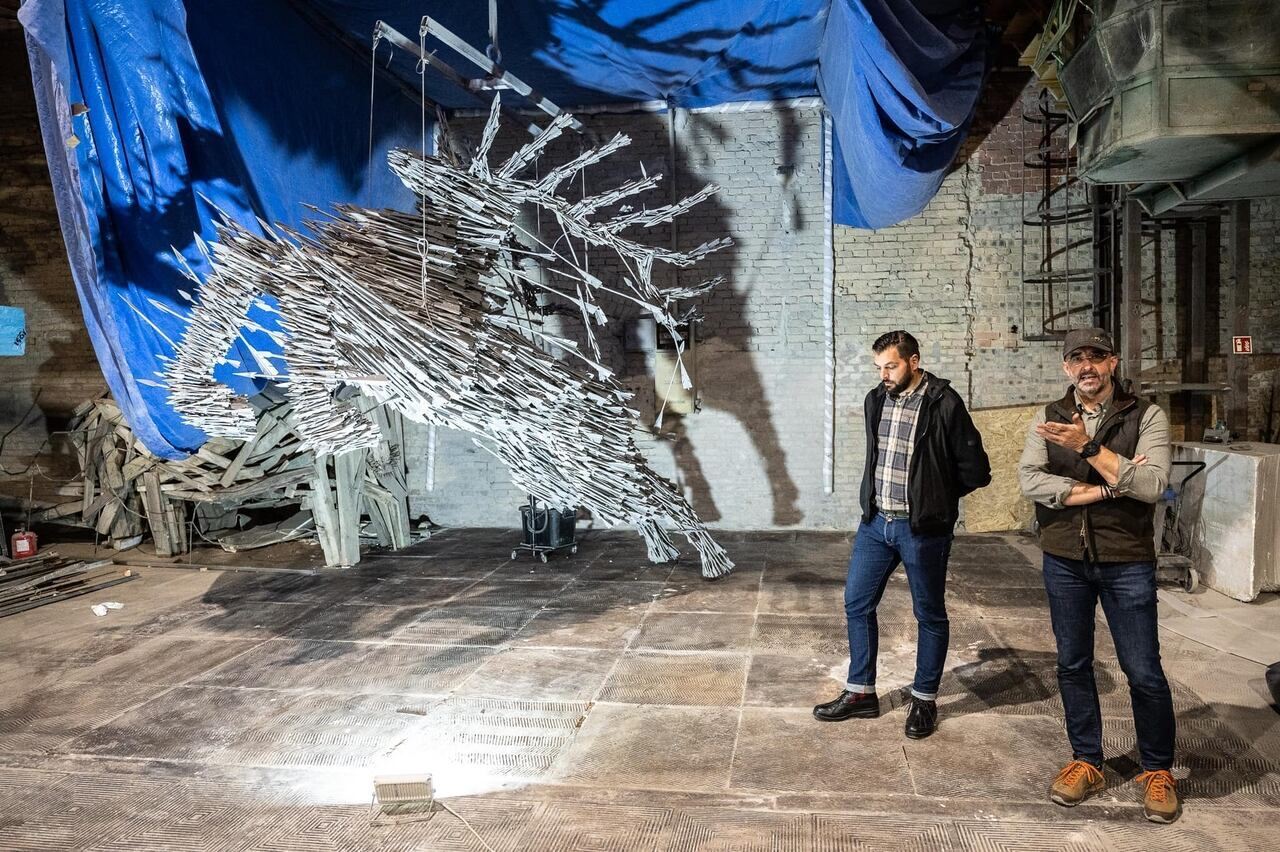 Although the statues are unique in Hungary, they are not the first of their kind. In Wyoming, USA, the first such monument was created in 1953 in Jackson Hole. The creation could be made due to donations and community fundraising, so it essentially cost nearly nothing, compared to the Hungarian version, and the statue soon became a tourist attraction.

Minister: it would be a mistake to shut down nuclear power plants